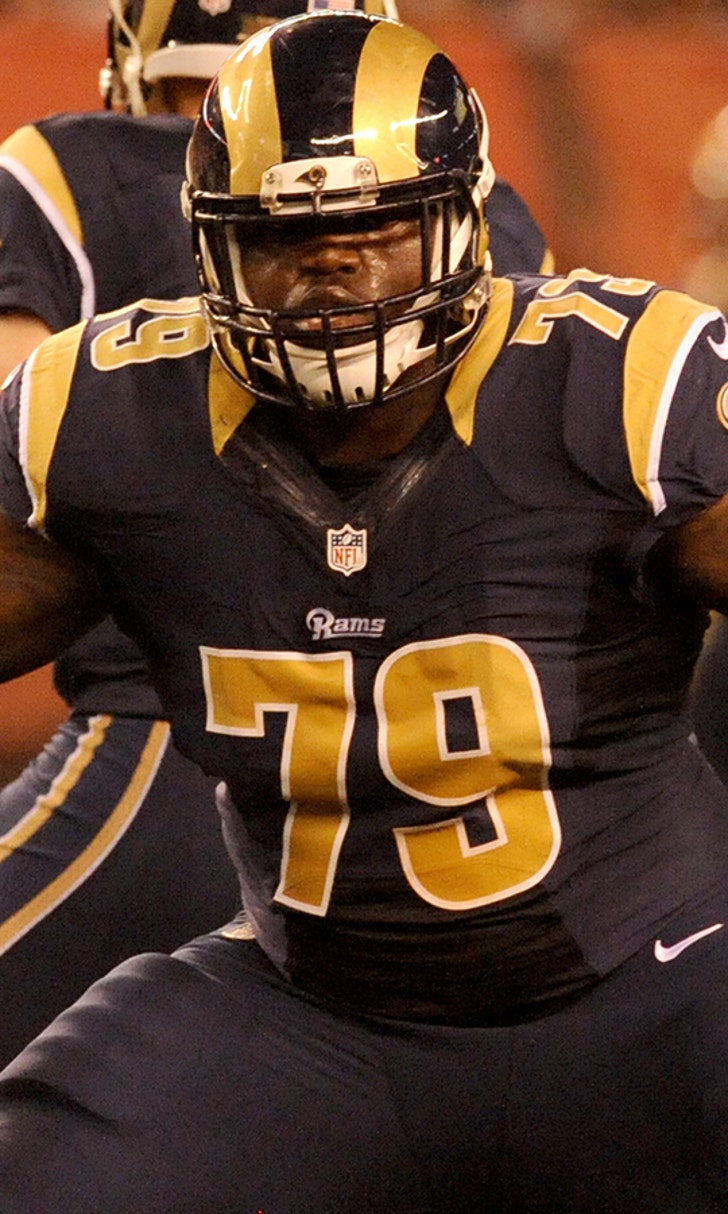 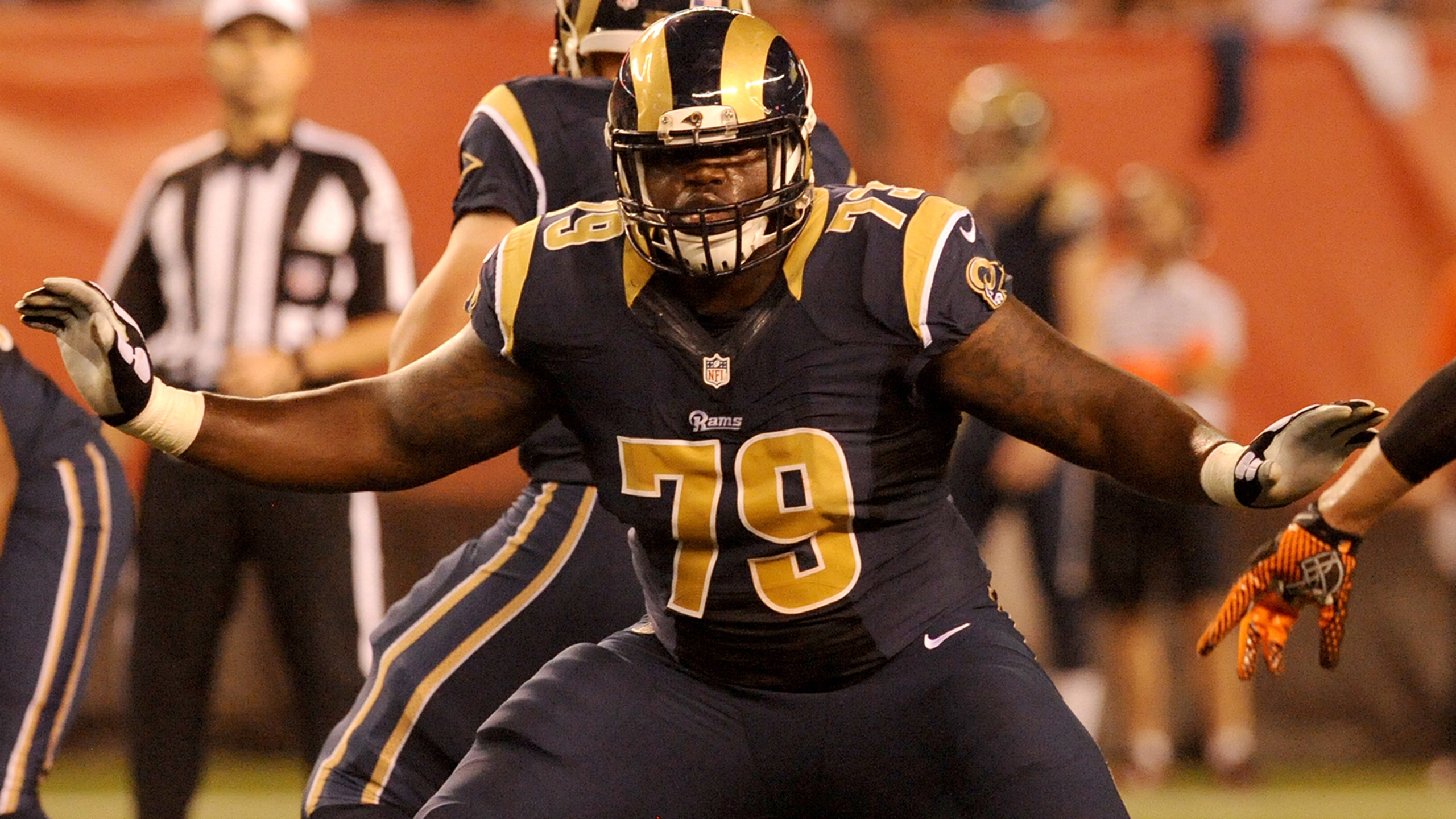 Robinson, Reynolds jelling on left side of Rams' offensive line 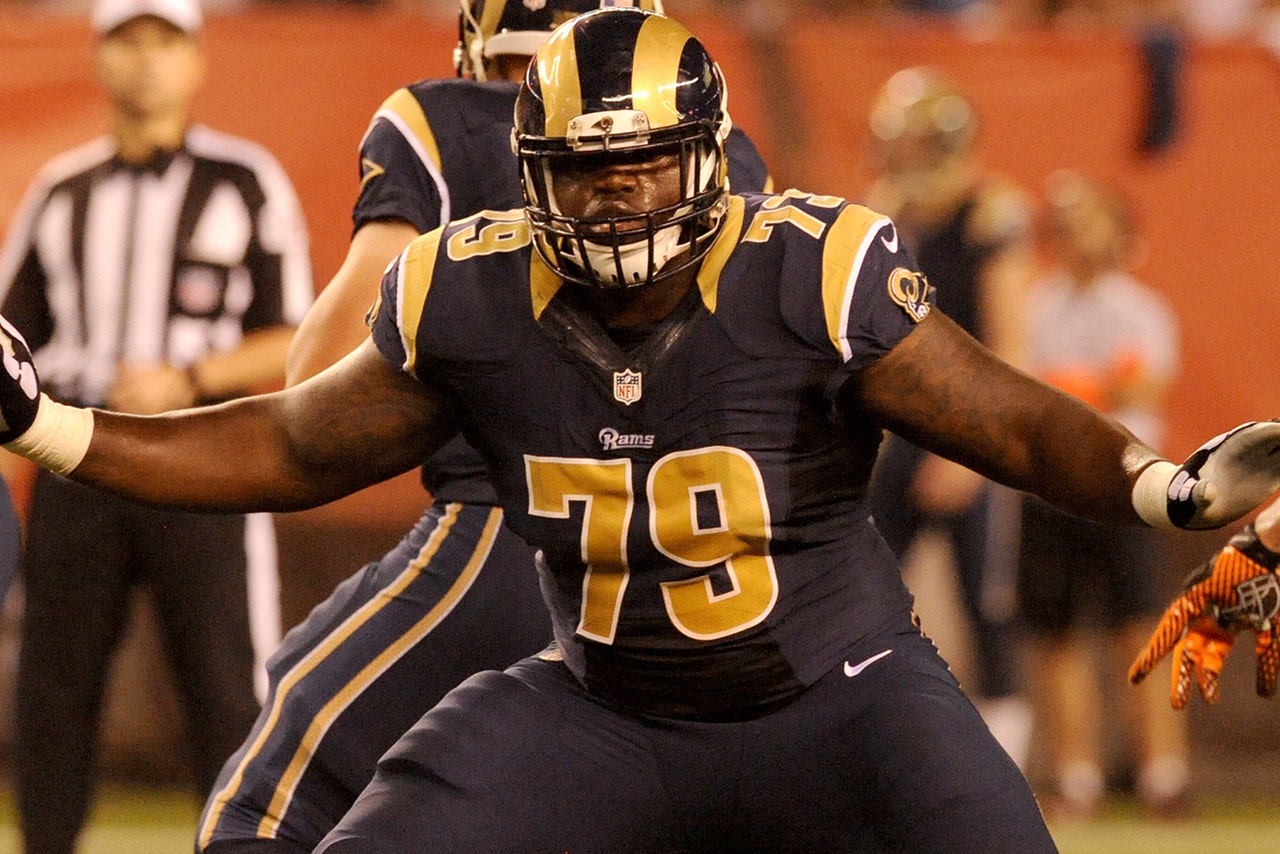 Greg Robinson is not even halfway through his second NFL season and already has seen a revolving door of players line up next to him.

The St. Louis Rams' left tackle is hoping the situation on the offensive line has stabilized now that Garrett Reynolds has assumed the starting job at left guard, helping to ease the loss of Rodger Saffold to a season-ending shoulder injury in Week 5.

“I believe (experience) is the biggest resource that he has,” Robinson said of Reynolds per the St. Louis Post-Dispatch. “I feel like it can only help me just by him being beside me. I can learn from him, and learn how to break things down.”

Robinson, the No. 2 overall pick in the 2014 draft, has played alongside four left guards since he took over at left tackle in November of his rookie season. Reynolds is in his first year with the Rams after starting 27 of 52 games over six seasons with the Atlanta Falcons and Detroit Lions.

“He’s got more athletic ability in his leg than I do in my body," Reynolds said of Robinson. "But that is completely fine with me. I’m just there. I tell him he’s the athletic guy, I just try to get in the way.”

Coach Jeff Fisher cited "communication" as a key in helping Robinson and Reynolds forge a successful working relationship on the left side, helping to open holes for rookie running back Todd Gurley.

“Greg’s been a little inconsistent at times, that’s the nature of that position,” Fisher said. “Left tackle’s a hard position to play. I think Garrett’s been a good influence on him."