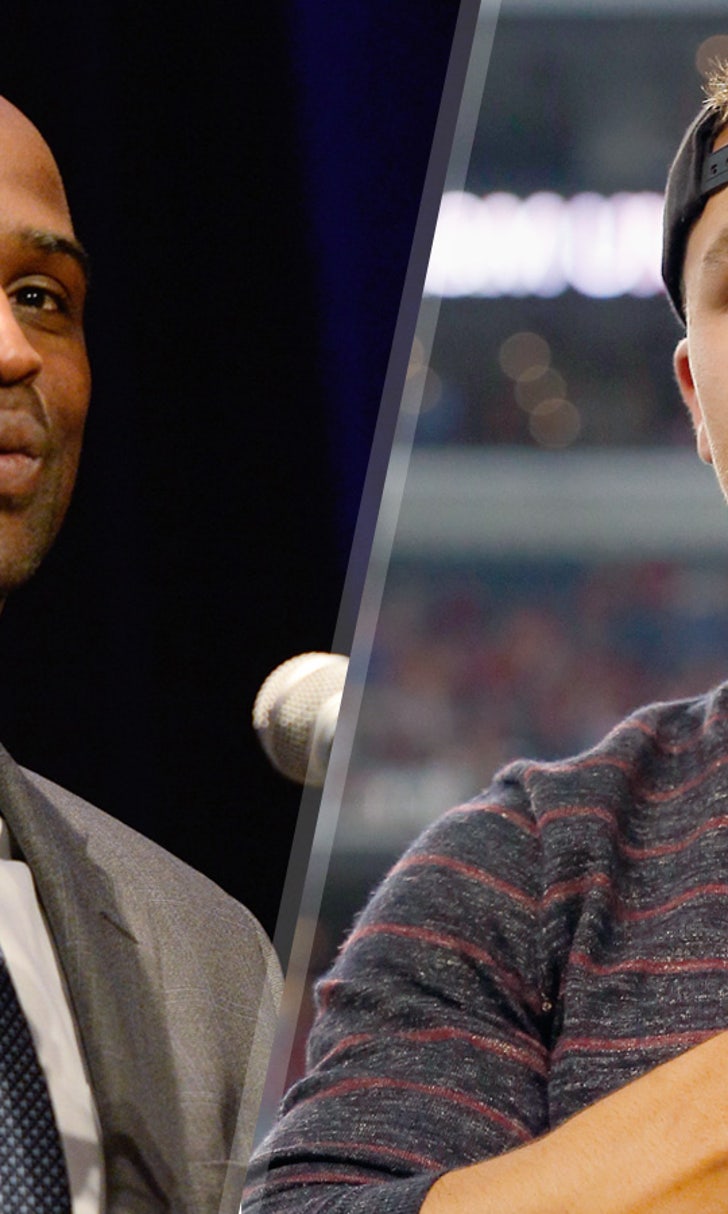 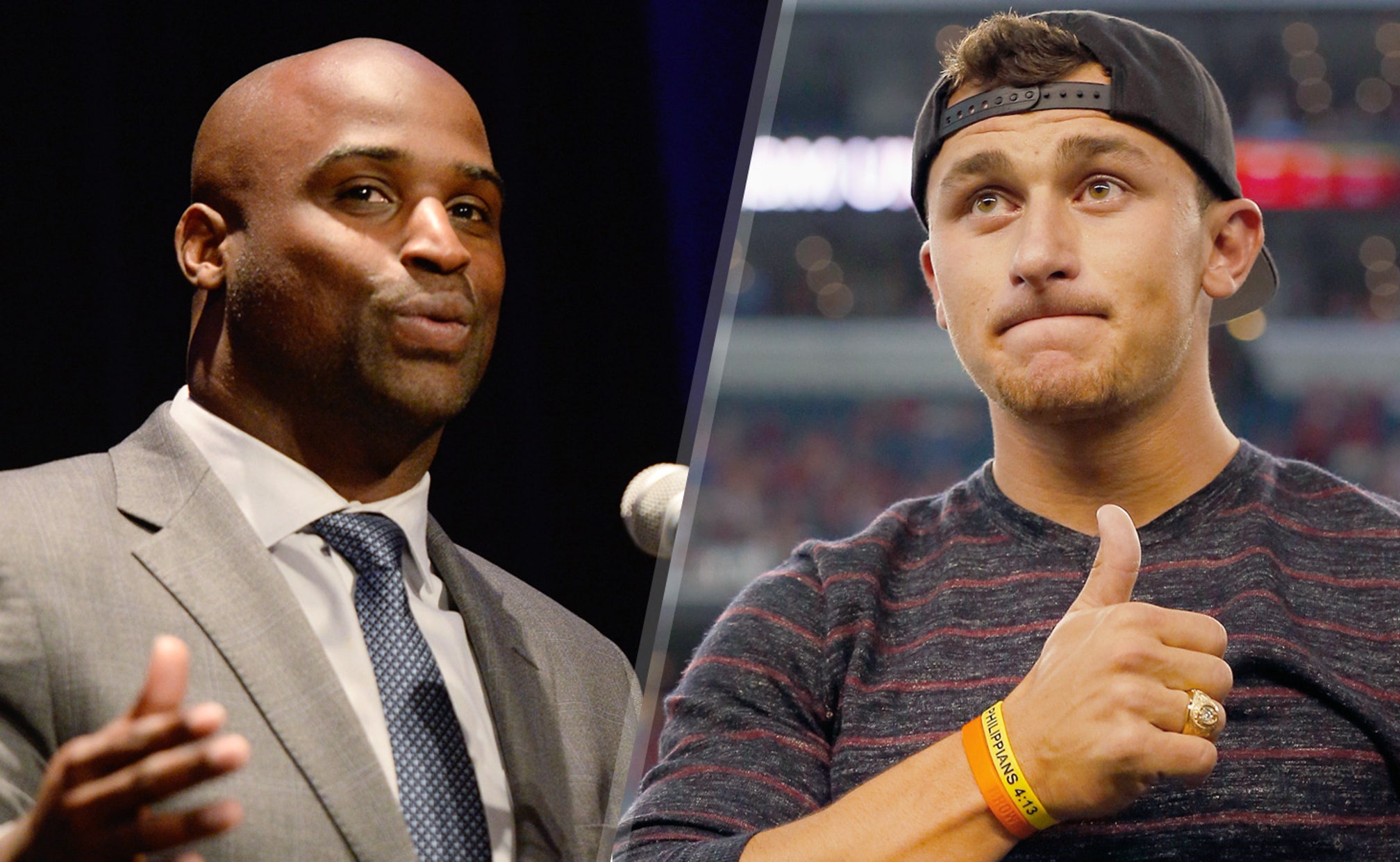 Ricky Williams offers up some sage advice to Johnny Manziel 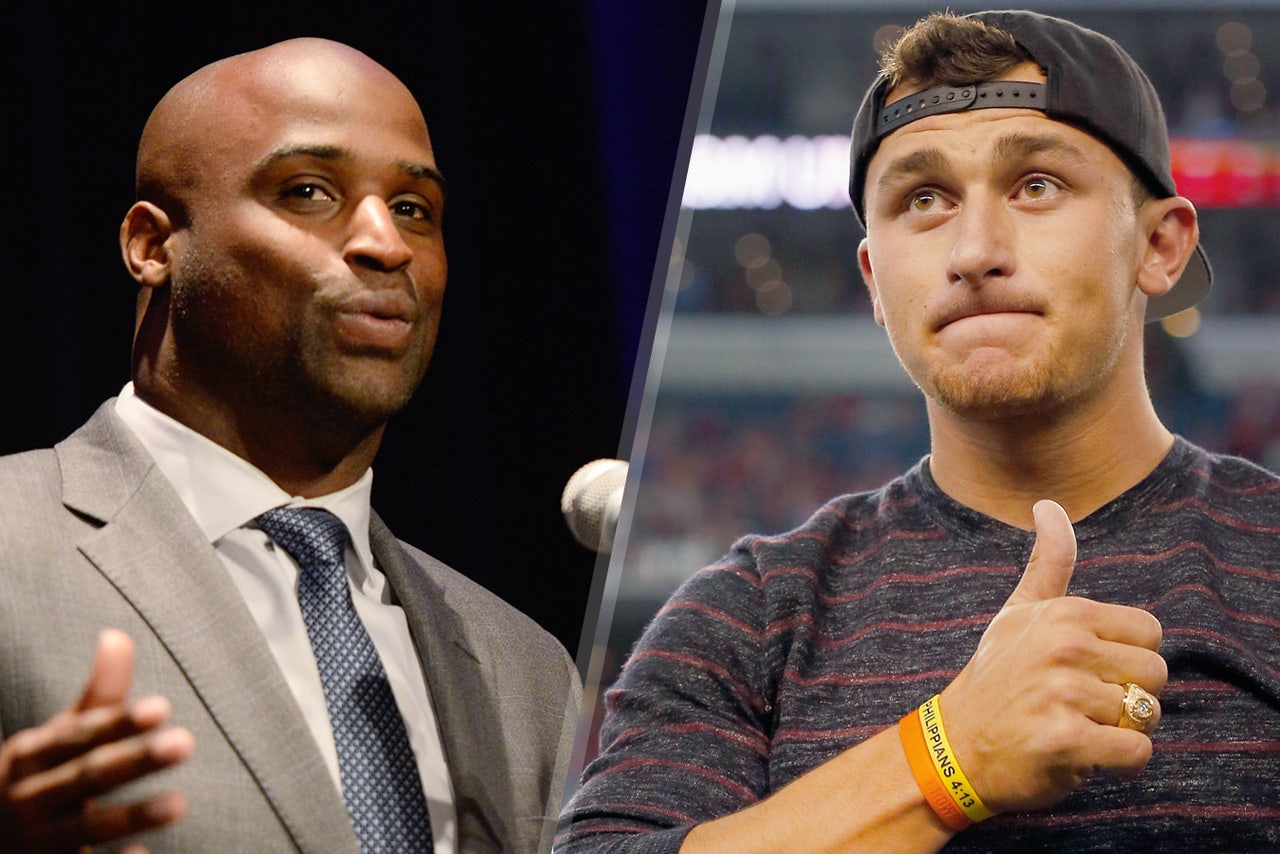 Williams believes Manziel should "follow his heart" and consider taking some time to step away from the game.

"When I went to go play in Canada, it got my mind straight, I found my love for football again, I came back and I had another five years to my career," Williams told TMZ.com.

After violating the league's drug policy four times in 2006, Williams went to Canada and played with the Toronto Argonauts. Williams was granted his request for reinstatement in 2007. While he would play the next season, he had his year of redemption in 2009 when he ran for 1,121 yards and averaged 4.7 yards per carry a game.

If Manziel were to cede to Williams' advice and follow his heart, the Cleveland Browns quarterback might be able to find that magic that made him so special on Saturdays. It's widely expected that the Browns will release Manziel in March when the new league year begins.

Certainly, if that's the case, he can turn to a tweet he offered up in December 2014:

As Manziel faces a criminal investigation and lingering off-the-field issues, focusing on himelf before football sounds like a good idea.

Quarterback Query
Sunday's demolition at the hands of the Pittsburgh Steelers has many questioning Baker Mayfield's fit in Cleveland.
1 day ago 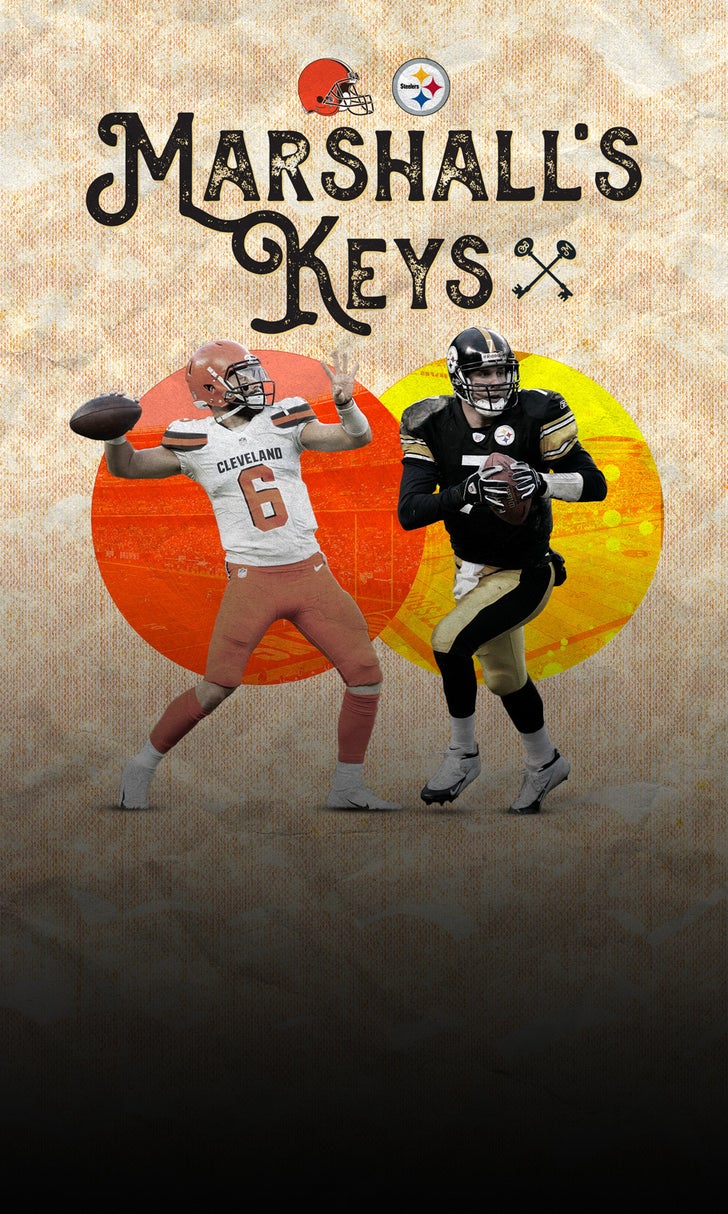 Marshall's Keys: Browns vs. Steelers
Brandon Marshall lays out the path to victory for the Pittsburgh Steelers over the upstart Cleveland Browns.
4 days ago
those were the latest stories
Want to see more?
View All Stories
Fox Sports™ and © 2020 Fox Media LLC and Fox Sports Interactive Media, LLC. All rights reserved. Use of this website (including any and all parts and components) constitutes your acceptance of these Terms of Use and Updated Privacy Policy. Advertising Choices. Do Not Sell my Personal Info