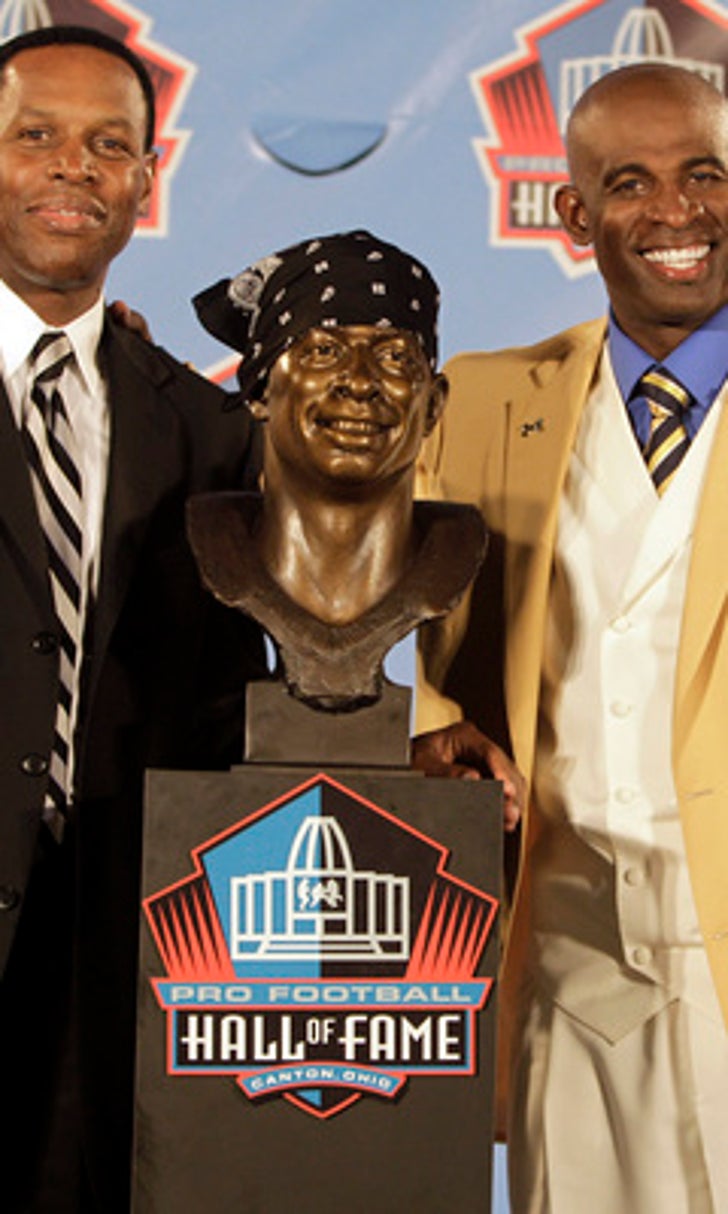 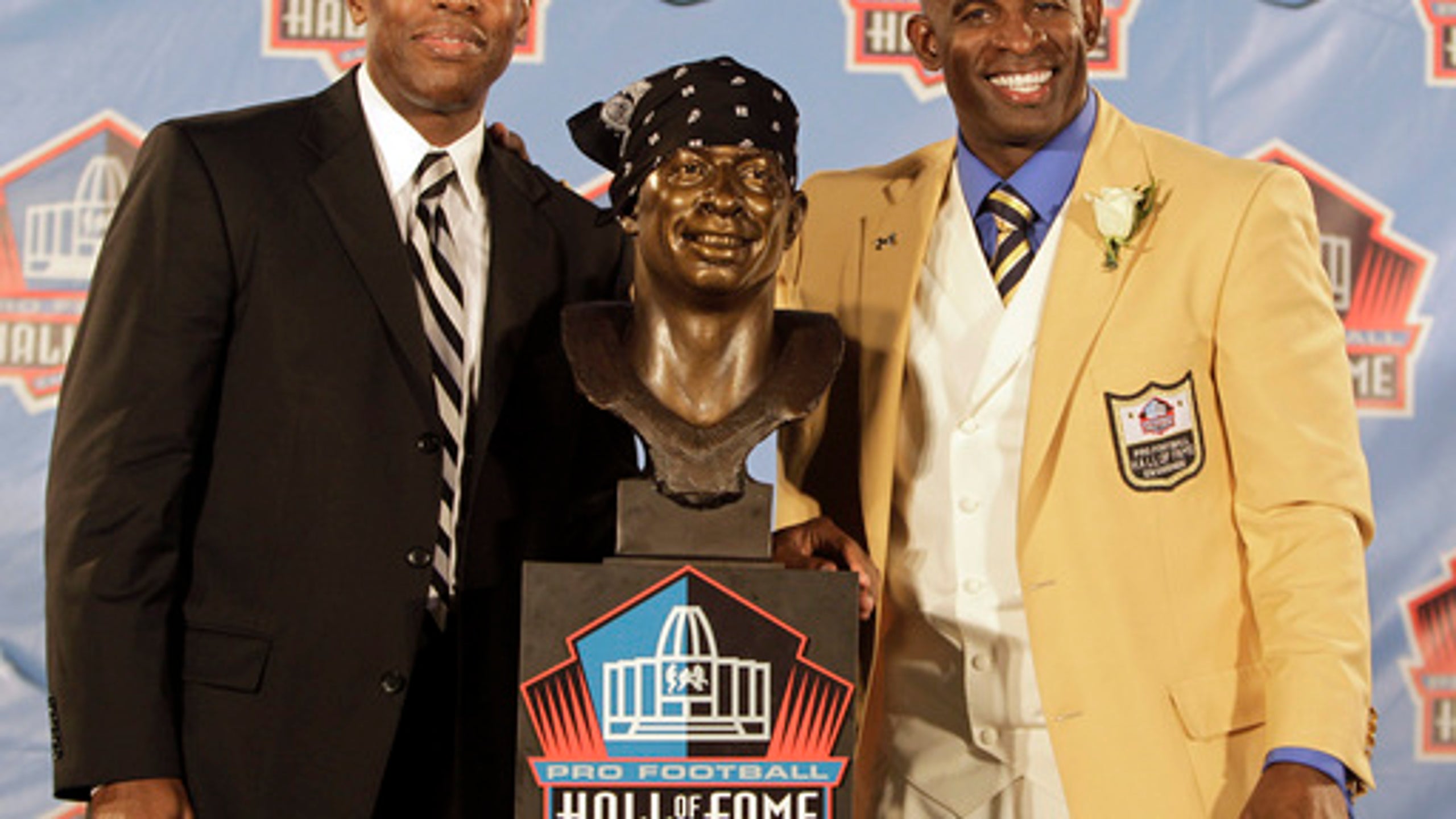 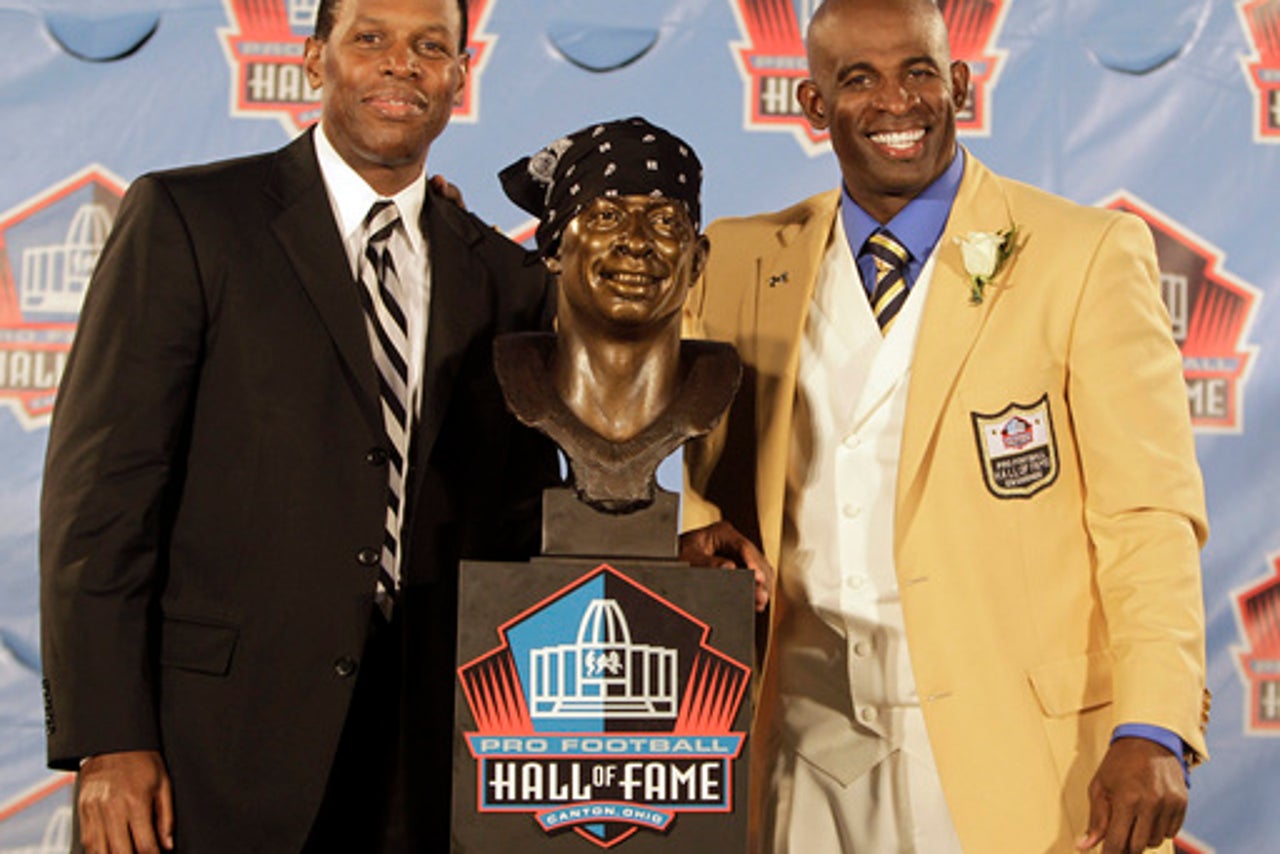 Eugene Parker, a renowned football agent who represented Hall of Fame players Emmitt Smith and Deion Sanders, has died. He was 60.

He died in Atlanta of cancer Thursday, his family said in a statement.

One of the first prominent African-American football agents, Parker presented Sanders for induction into the hall in 2011. He also had two other Hall of Famers for clients: Curtis Martin and Rod Woodson.

Smith said on Twitter that football lost one of the ''most respectful agents'' in the game. Sanders lauded him as the ''best human being'' he ever met, saying he's crying as he's writing his Instagram posting.

Parker was a tough negotiator and one of the more active NFL agents, with a current client list that included stars Larry Fitzgerald and Alshon Jeffery. His company, Relativity Sports, recently signed potential first-round picks Laquon Treadwell and Jaylon Smith for this year's draft. Relativity represented three of the top seven picks in the 2015 draft.

In 1995, Parker put together a seven-year, $35 million contract for Sanders with Dallas that made him the league's highest-paid defensive player.

''He taught me manhood without doing it intentionally and he taught me about the Lord without judging me,'' Sanders said. ''We've never had a disagreement nor did I ever have to tell him what to shoot for contractwise. We had true chemistry, love, respect and admiration.''

Another negotiating coup came in 1998 when he worked out a deal that sent Martin, a restricted free agent, from the Patriots to the Jets. Martin became the focal point of New York's offense on his way to enshrinement in Canton.

Parker's first NFL client in 1982 was Roosevelt Barnes Jr., a linebacker who played four seasons with the Detroit Lions. Barnes subsequently became an agent and is a partner at Relativity Sports.

''Eugene and I were more than business partners, we were brothers,'' Barnes said. ''I have known him since I was 8 years old in Fort Wayne. Eugene was one of the smartest and most innovative people in the sports business. He handled everything with grace and humility. His imprint on the NFL and the men who played the game will be felt for many years to come. He will be profoundly missed.''

A native of Fort Wayne, Indiana, Parker played basketball at Purdue. He was drafted in 1978 by San Antonio but did not play in the NBA. He was inducted into the Indiana Basketball Hall of Fame in 2001.

Parker is survived by wife June and five children.