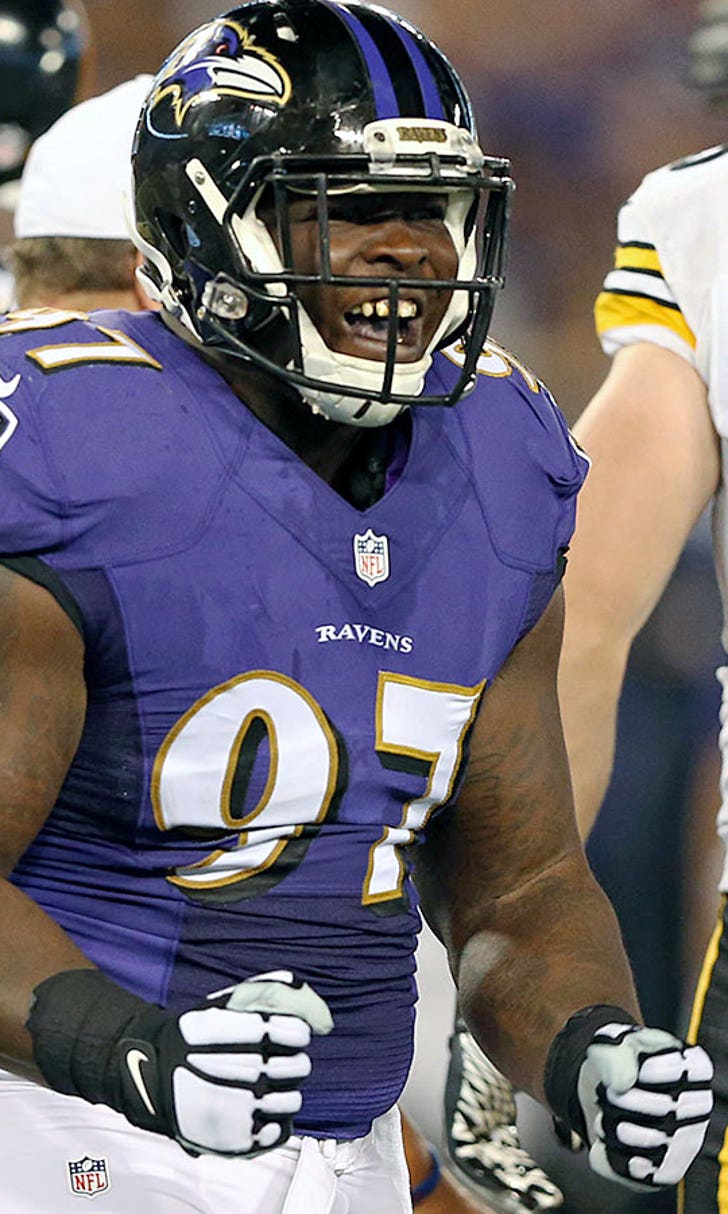 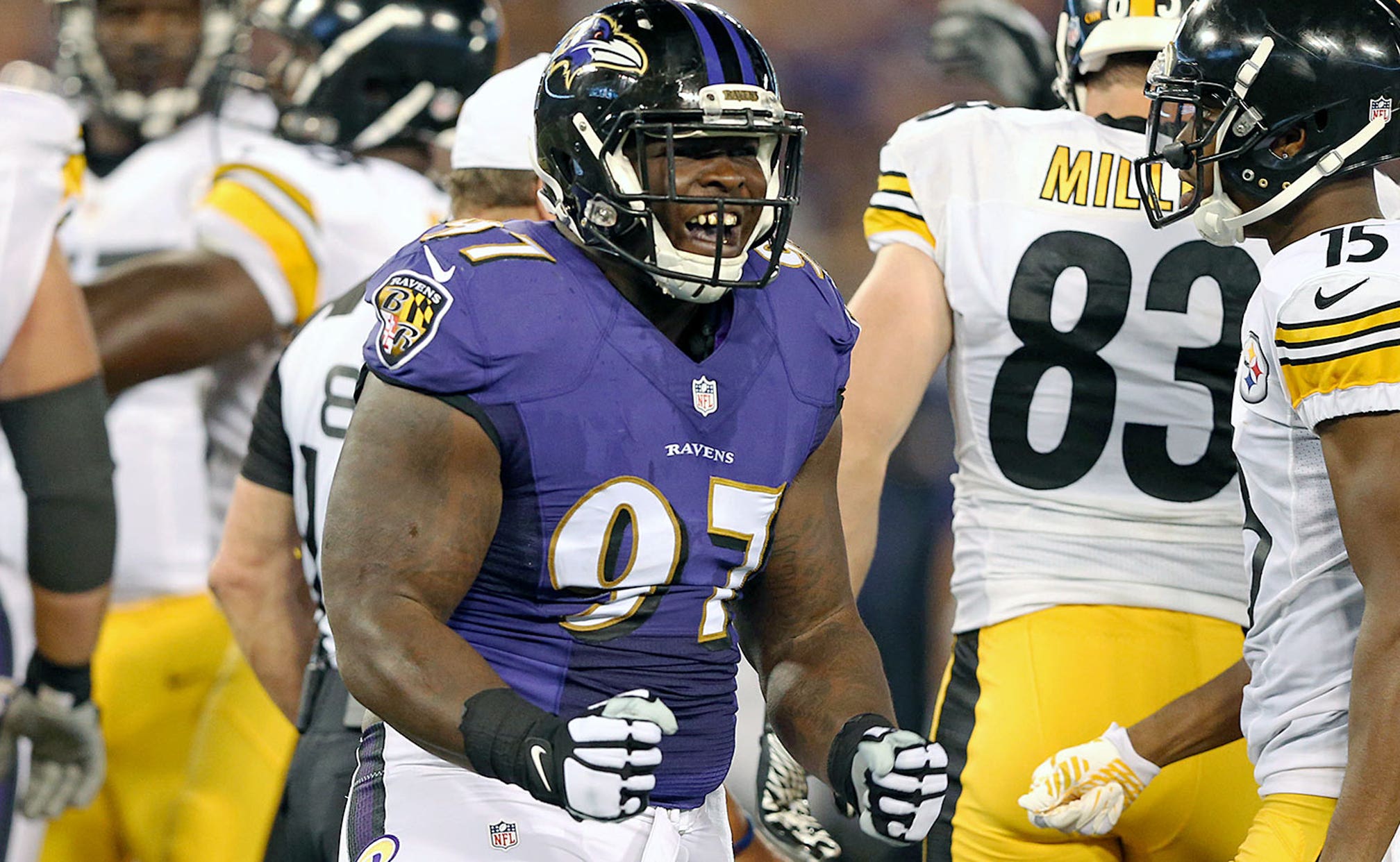 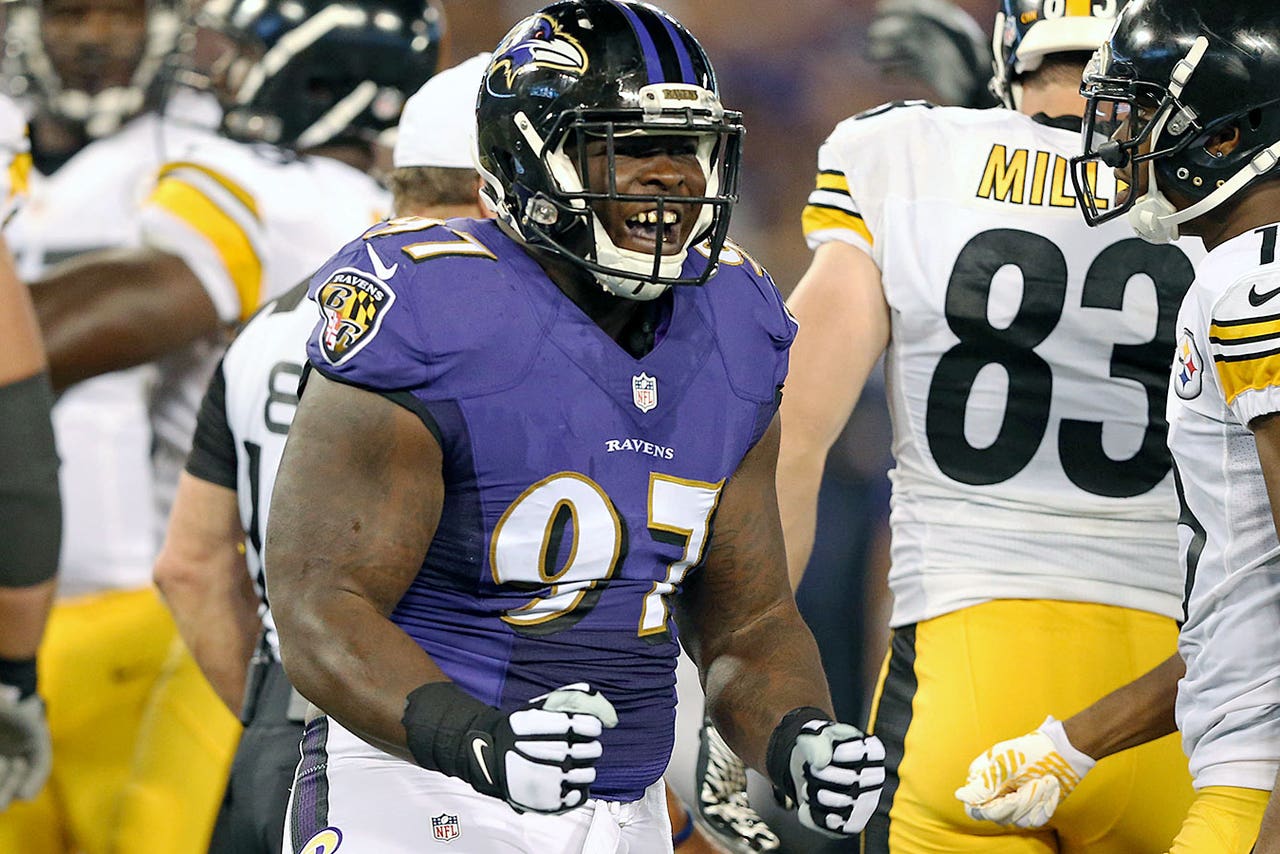 It looks like the Ravens and defensive tackle Timmy Jernigan dodged a bullet with his knee injury in the team's third preseason game, but questions remain about his durability.

Head coach John Harbaugh said that Jernigan won't need surgery, but also said he couldn't "put any timetables" on Jernigan's return while adding that "it's not something that's going to keep him out," according to the team's official website.

While Jernigan is expected back for Week 1 at Denver, the injury is the latest setback as he prepares to replace Haloti Ngata on the defensive line. Jernigan missed the preseason opener with a foot injury and also missed four games last year as a rookie with a separate knee injury. He also suffered an ankle injury in the regular season finale last season and missed the playoff opener against Pittsburgh.

The third-round selection of defensive tackle Carl Davis this year could prove to be even more important if Jernigan continues to miss time.

On the positive side, veteran corner Lardarius Webb returned to practice this week after battling a hamstring injury. Webb has yet to play this preseason but appears to be on target for the season opener. Guard Kelechi Osemele (foot), left tackle Eugene Monroe (wrist), and receiver Michael Campanaro (undisclosed) were also back at practice.

Looks Can Be Deceiving
As he makes his picks for Week 6, Jason McIntyre is leaning on the Ravens, as well as the oldest betting advice in the book.
5 days ago
those were the latest stories
Want to see more?
View All Stories
Fox Sports™ and © 2020 Fox Media LLC and Fox Sports Interactive Media, LLC. All rights reserved. Use of this website (including any and all parts and components) constitutes your acceptance of these Terms of Use and Updated Privacy Policy. Advertising Choices. Do Not Sell my Personal Info