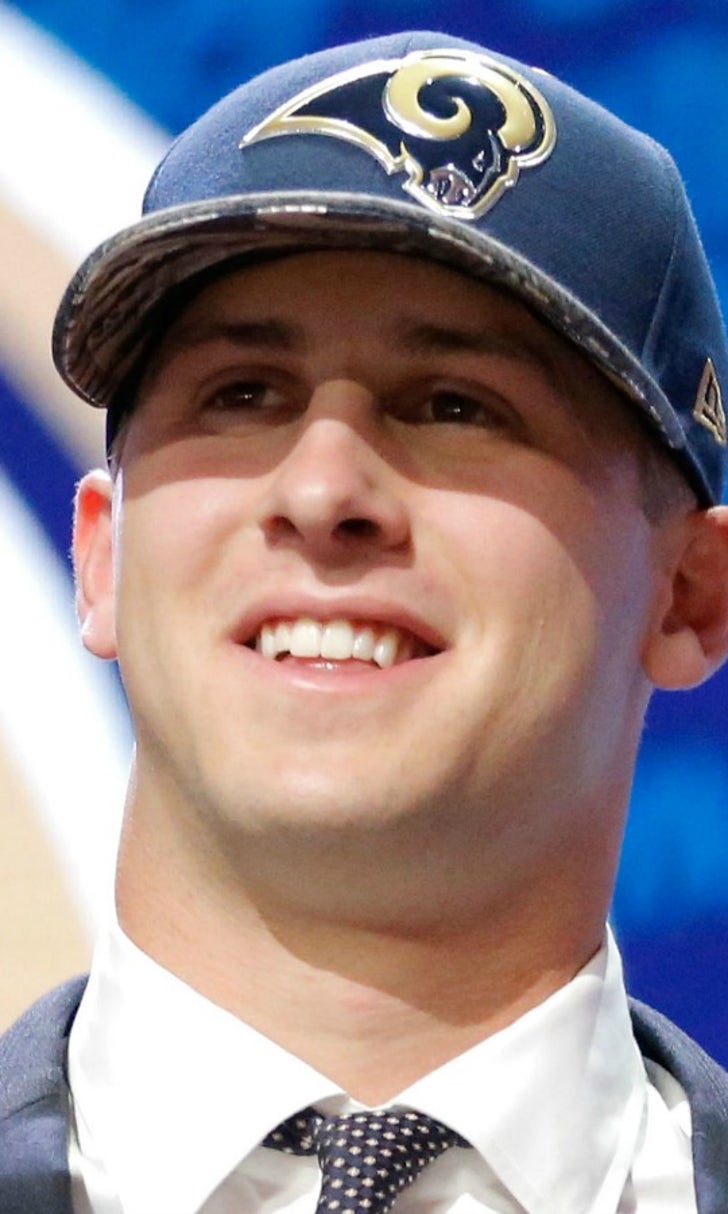 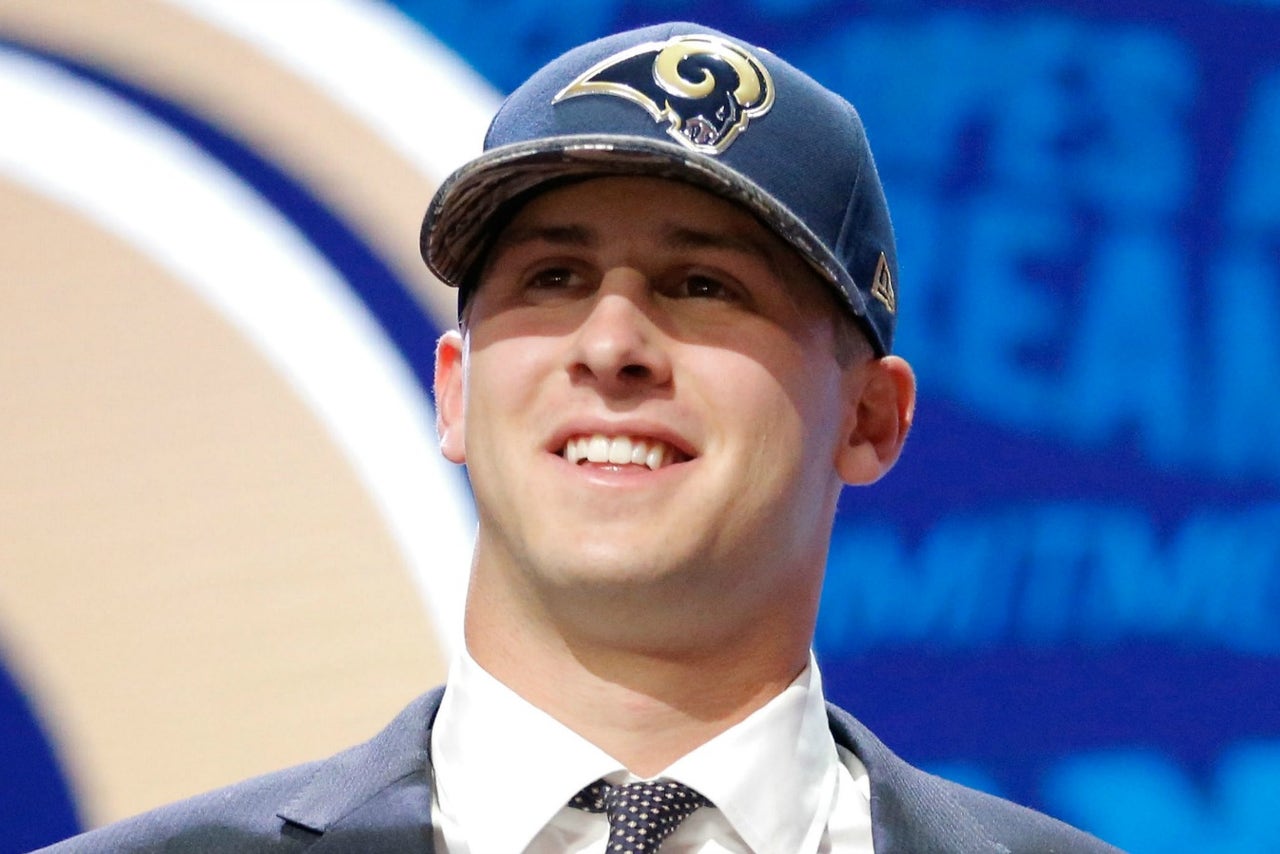 The Los Angeles Rams paid a steep price to acquire the No. 1 overall pick in the NFL Draft from the Tennessee Titans and select quarterback Jared Goff.

And that's just fine with Rams owner Stan Kroenke, who already is making lofty comparisons between Goff and Kurt Warner.

In an interview with USA Today, Kroenke shared some details about when the Rams chose to keep Warner on their roster over Will Furrer during training camp in 1998.

"I had a great relationship with (then-coach) Dick (Vermeil)," said Kroenke, who was a minority owner in the franchise in 1998. "Dick loved Will Furrer, the type of guy we'd all want to marry our daughter. He worked his tail off. Came out of Virginia Tech. I liked Will. Nobody knew anything about Kurt, but I watched the scrimmage, and this is the similarity with Goff: I told Dick, 'OK, I've never played football, but you want my opinion? The kid from Northern Iowa can see. He's got vision. It's like a really good point guard. Some guys have it, some guys don't. Whether it's Arena Football that gave it to him or whatever, but he can see.'

"And Jared has that. It's the vision thing."

Warner, of course, stuck on the roster in 1998 and led the Rams on a miraculous Super Bowl run during the 1999 season after starting QB Trent Green suffered a season-ending knee injury in the preseason. Warner played six seasons with the Rams, five seasons with the Arizona Cardinals and one season with New York Giants, throwing for 32,344 yards and 208 TDs. 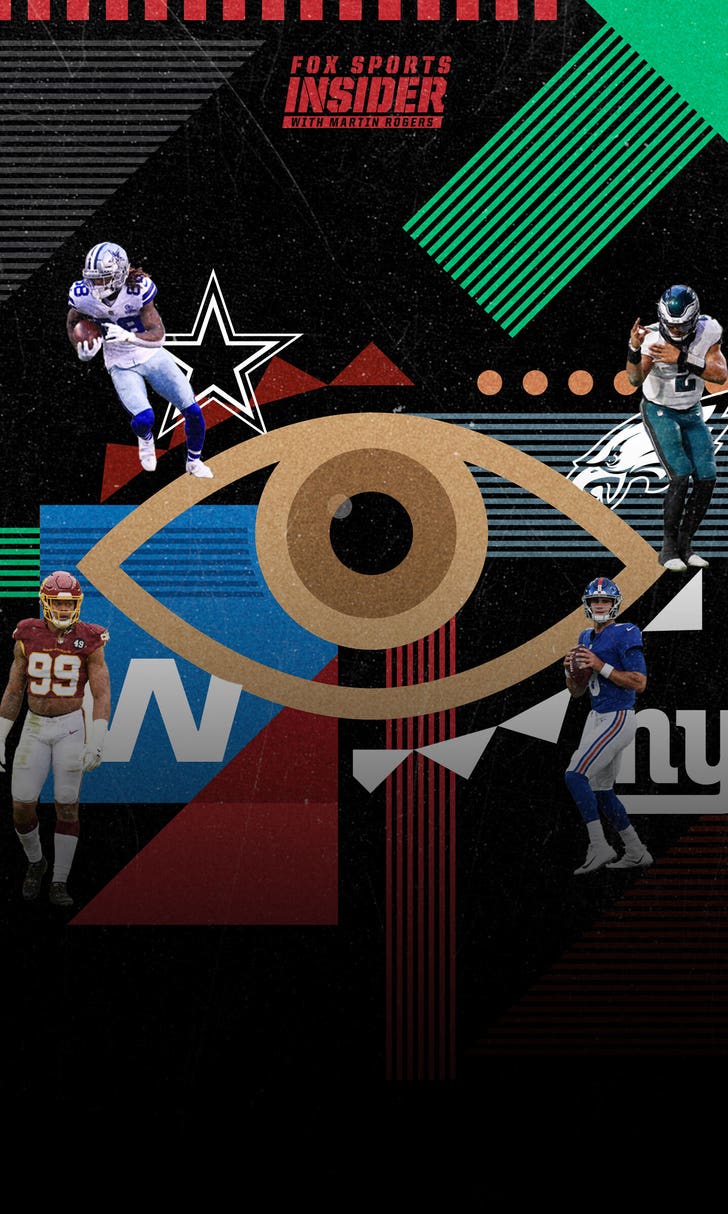 All Eyes On The NFC East

All Eyes On The NFC East
In order to claim a playoff spot, at least one NFC East team must complete an unfamiliar task on Sunday.
January 3 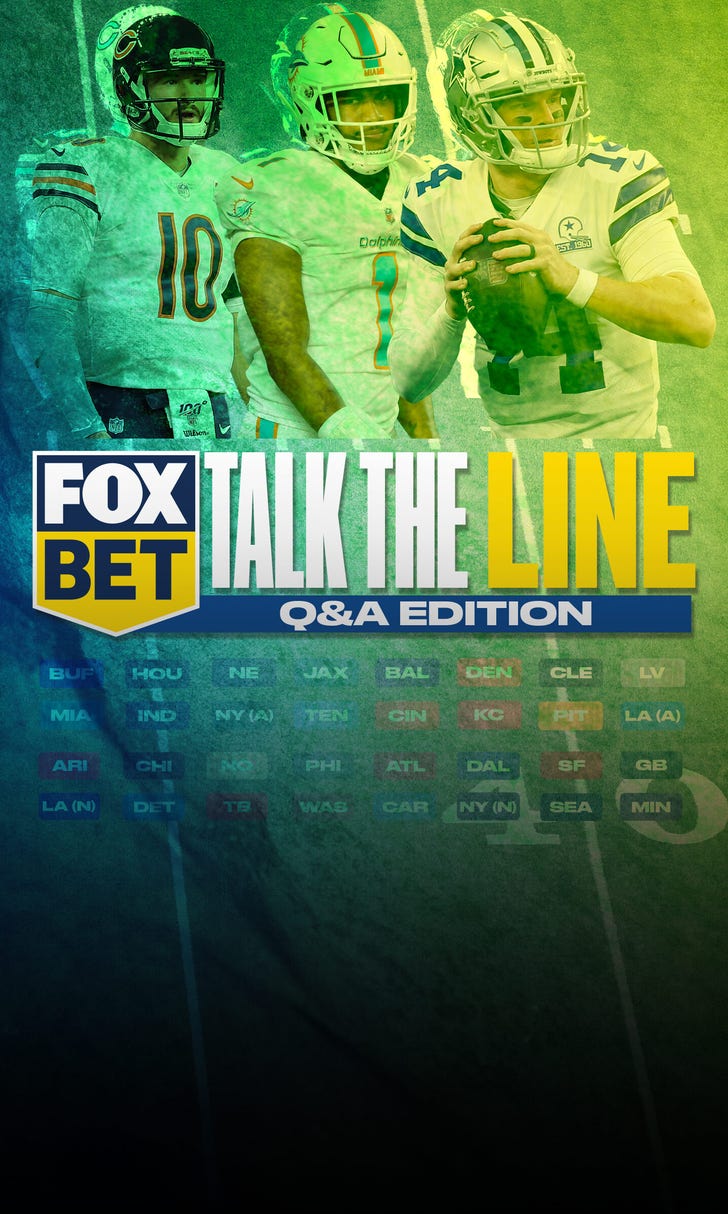 Our 60-Minute Drill For NFL Bettors
Geoff Schwartz and Jason McIntyre are here to answer your Week 17 betting questions as the NFL playoff puzzle will finally be solved.
January 3
those were the latest stories
Want to see more?
View All Stories
Fox Sports™ and © 2021 Fox Media LLC and Fox Sports Interactive Media, LLC. All rights reserved. Use of this website (including any and all parts and components) constitutes your acceptance of these Terms of Use and Updated Privacy Policy. Advertising Choices. Do Not Sell my Personal Info