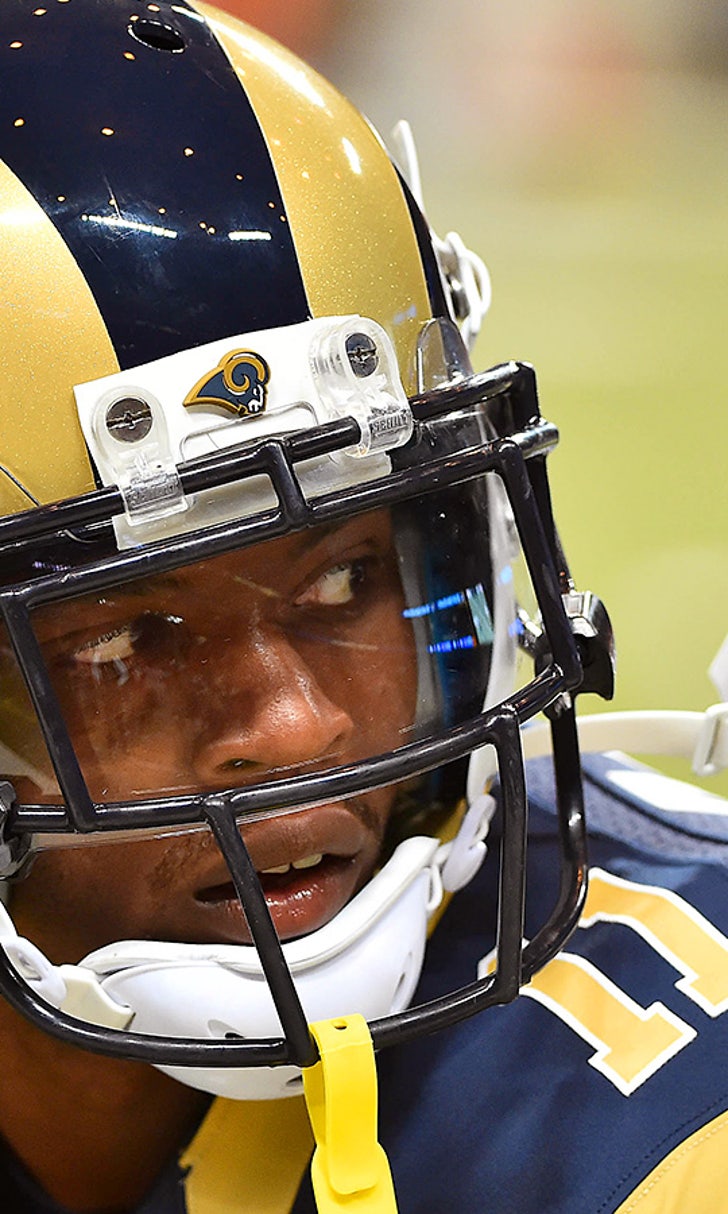 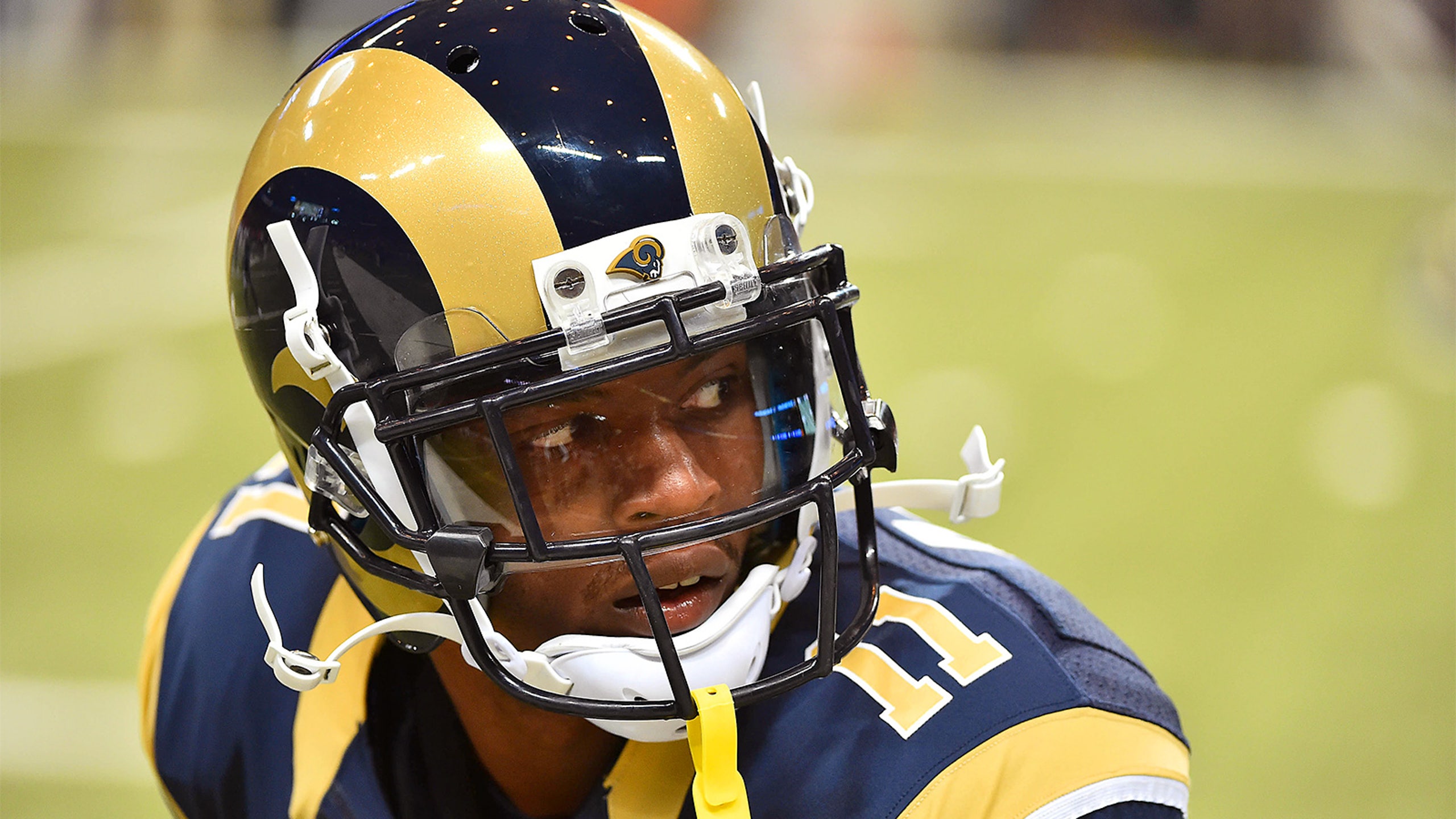 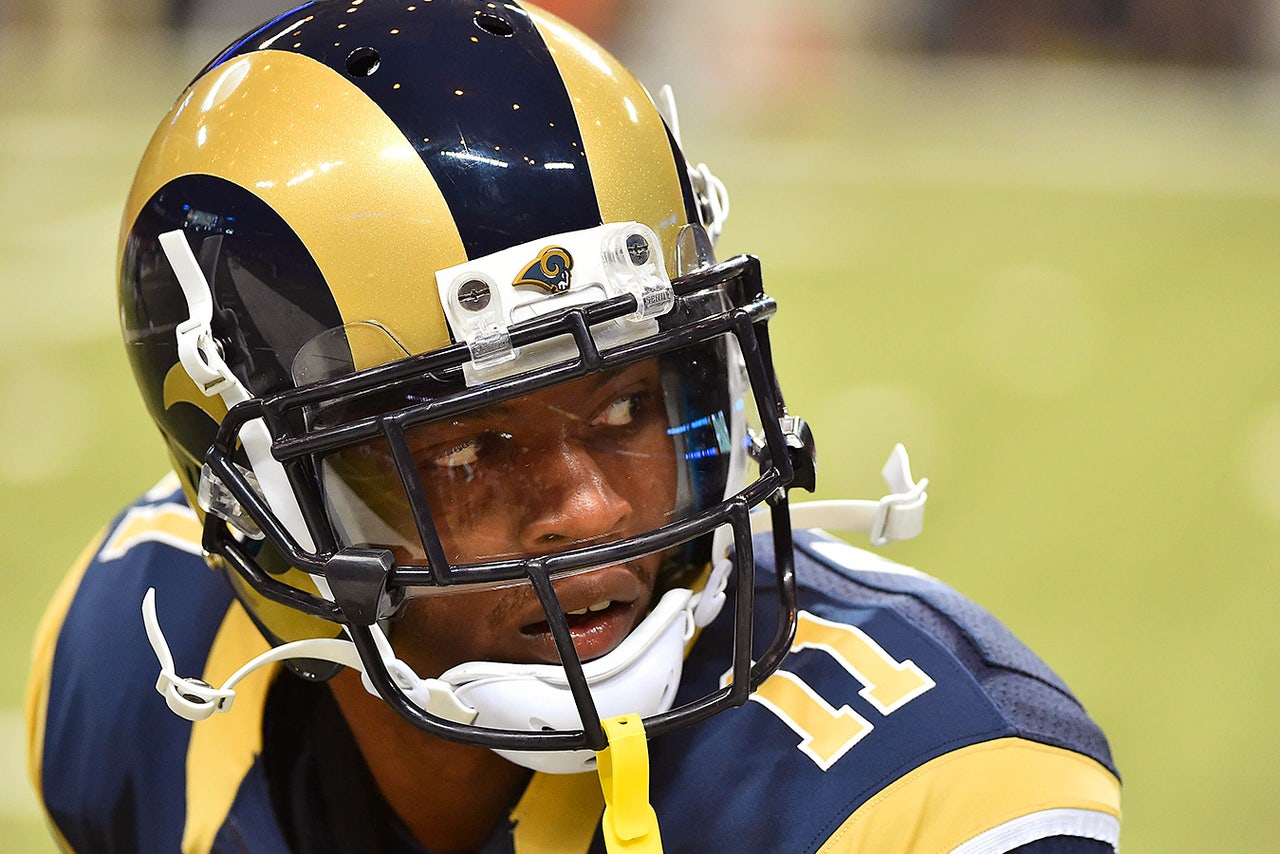 While Todd Gurley's spectacular start to his NFL career is commanding the spotlight in St. Louis, one of his teammates is putting together a career season for the Rams.

Tavon Austin backed up Gurley's latest superb performance with one of his own in Sunday's 27-6 rout of the San Francisco 49ers, scoring a pair of touchdowns as the Rams (3-2) moved above .500 in November for the first time since 2006.

"St. Louis definitely deserves it and it feels good," Austin said. "I'm glad we can put some wins together, give the people out there something to cheer for."

Austin provided plenty of reasons for the fans to cheer Sunday by hauling in four receptions for 98 yards and a touchdown and rushing three times for 21 yards and another score. That boosted his season touchdown total to seven, surpassing his previous career high of six set in 2013.

The No. 8 overall pick in the 2013 draft, Austin shook off an early fumble and sent the Rams into halftime with a 20-6 edge with a last-minute touchdown. He took a handoff on an end around and dove for the end zone, extending his left hand inside the pylon.

"When I got around the edge I knew I was going to stretch that ball and hit the pylon," said Austin, who has scored multiple touchdowns in all three games against NFC West rivals to keep St. Louis unbeaten in division play at 3-0.

Austin put the game out of reach with just over 8 1/2 minutes left in the game, taking a short pass on a wide receiver screen and bursting up the middle to complete a 66-yard TD.

Tavon Austin was in a race to see if he could get to the corner of the end zone. Tavon Austin wins races. #SFvsSTL https://t.co/uybTp6lPXN