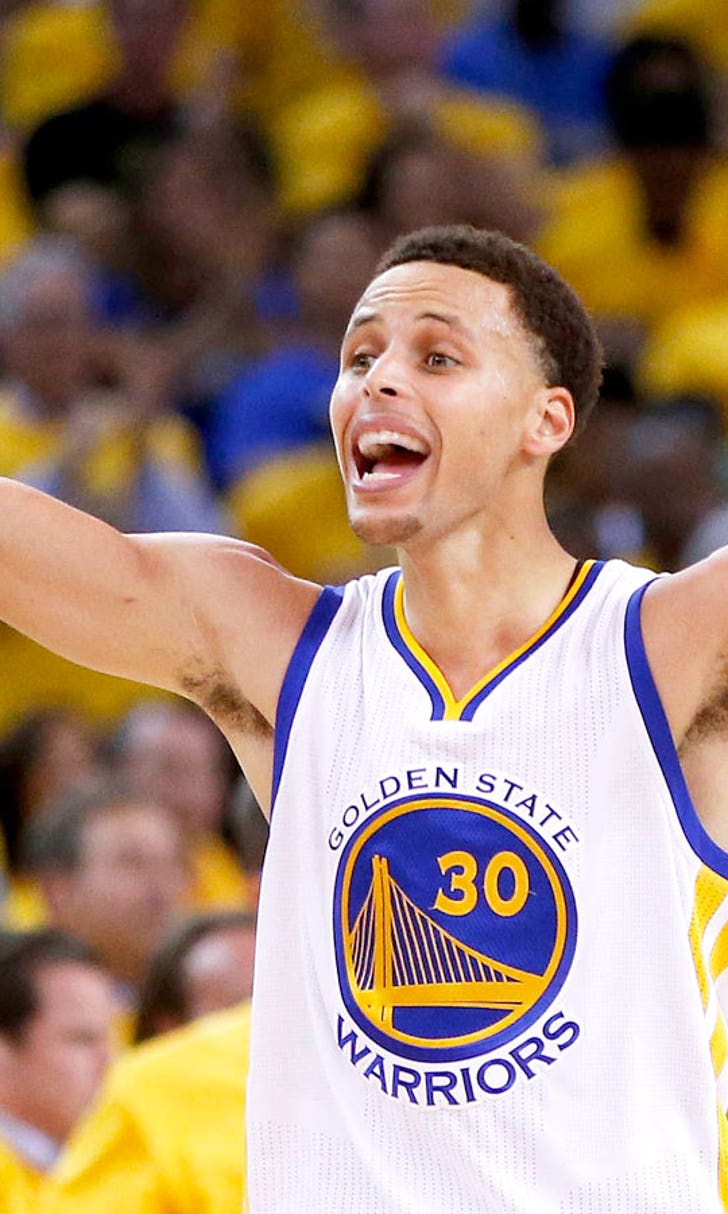 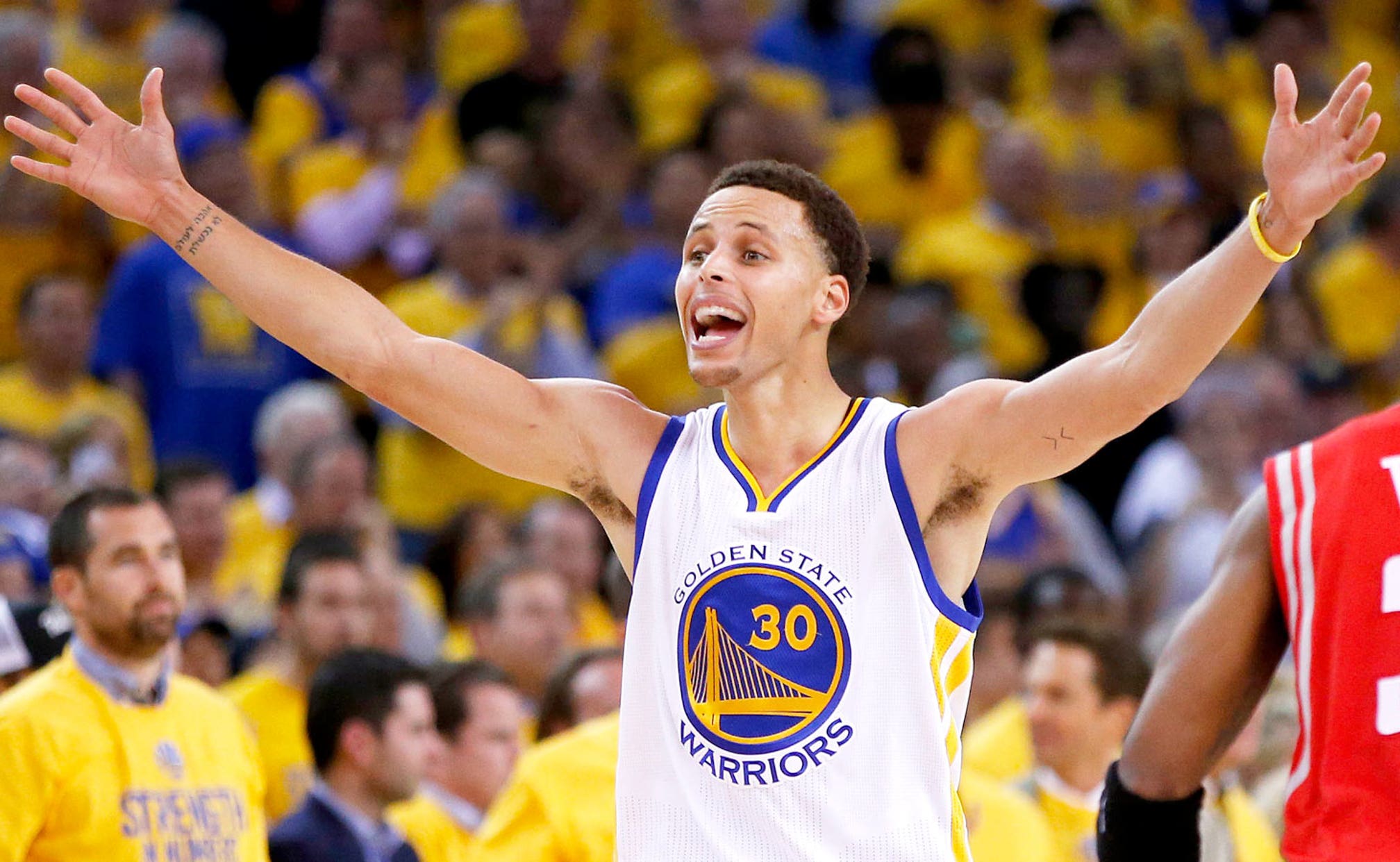 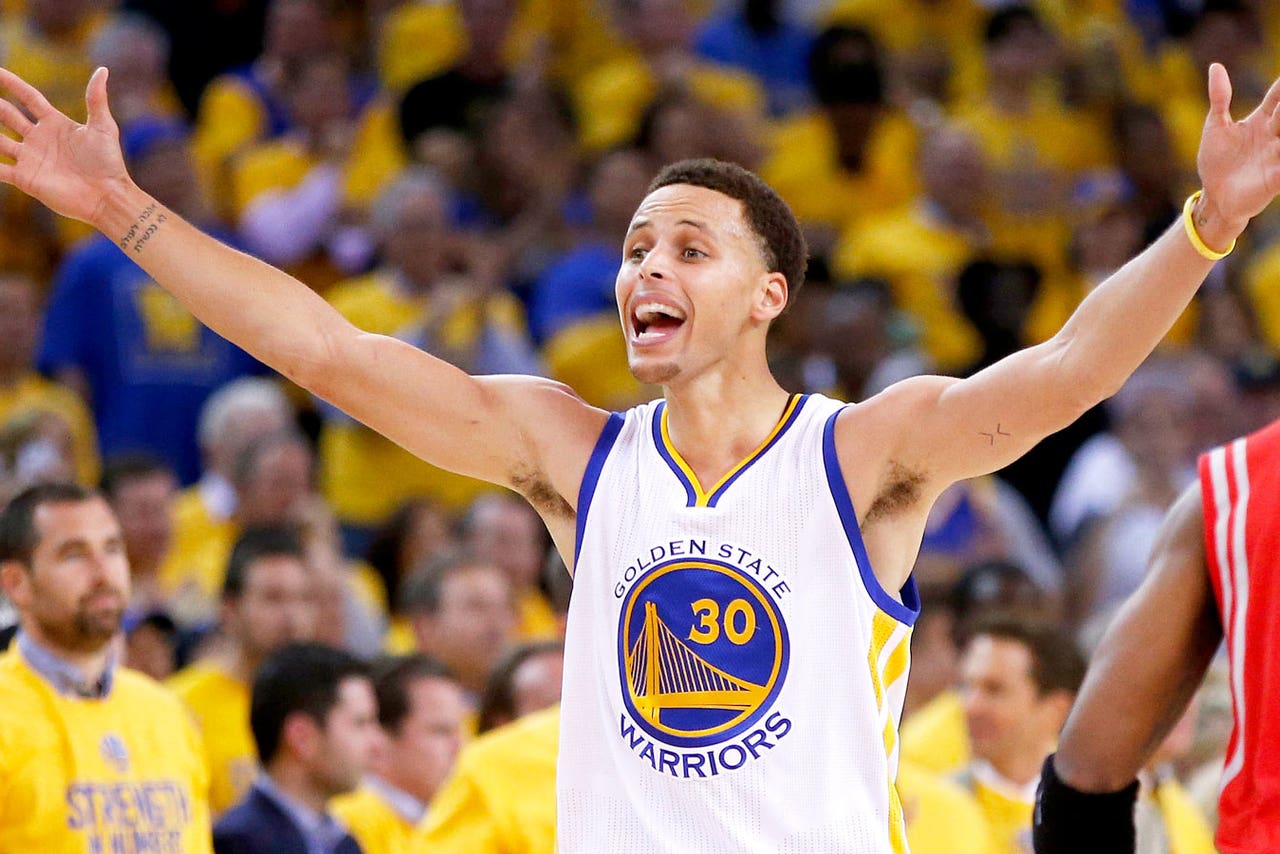 O.Co Coliseum is just a parking lot away from Oracle Arena, home of the Western Conference champion Golden State Warriors.

Oakland Raiders players past and present are justifiably excited to see what Steph Curry and Co. will do against LeBron James in the NBA Finals.

Time for the @warriors #DUBS to "finish them" like old school mortal combat tonight and move on to Bron and the CAVS. #Game5

Congrats to @warriors! Bring home the win to the best fans in the country!

S/O to the @warriors & Riley for putting on a great show. #priceless they about to take it all then we next? @RAIDERS #justwinbaby