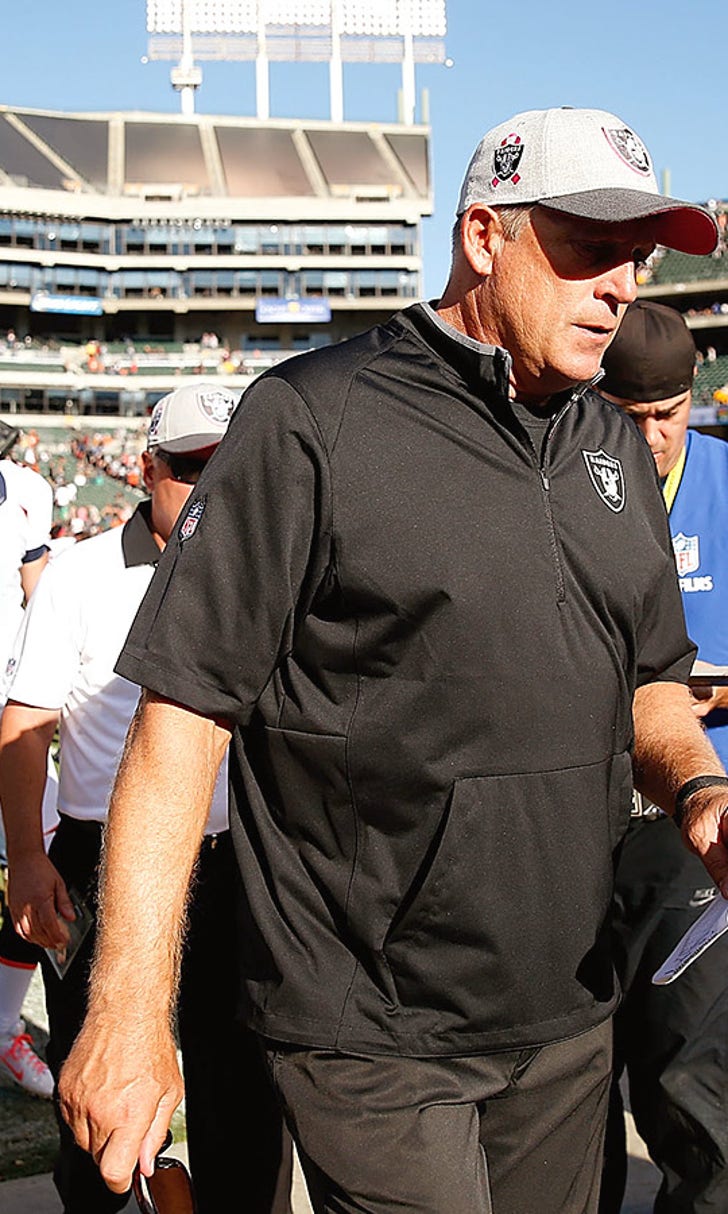 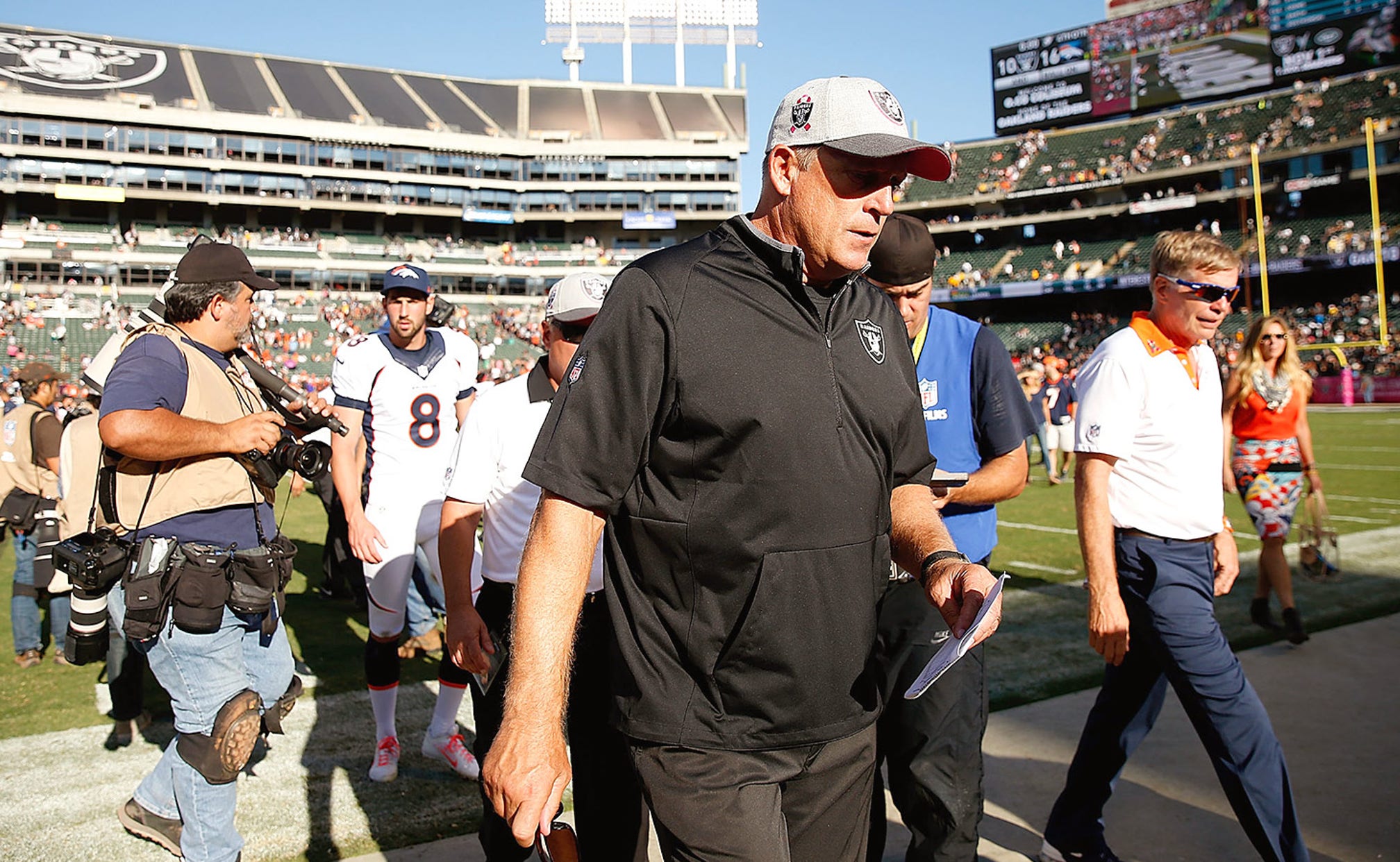 Raiders' bye week couldn't have been scheduled any better 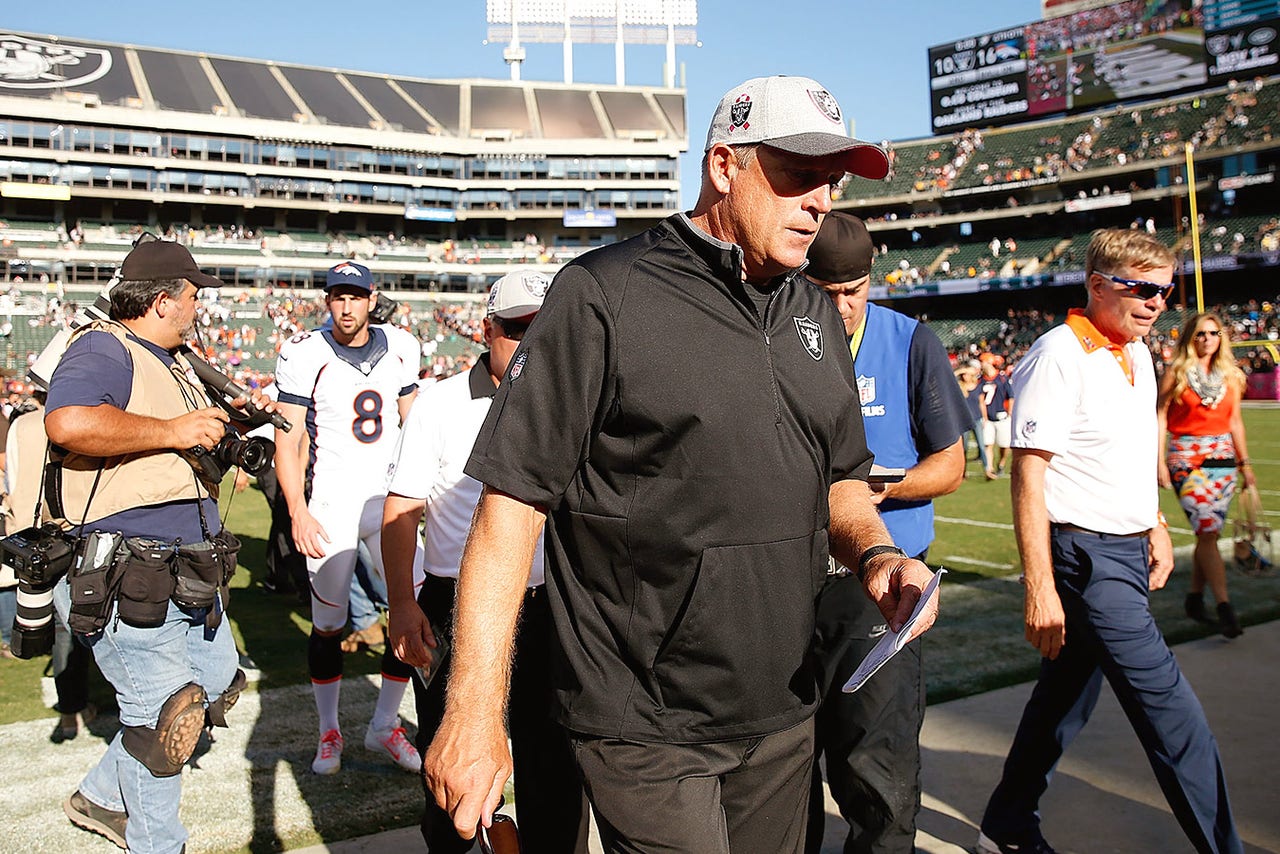 The Raiders' season is at an interesting crossroads in Week 6.

Luckily, the team won't have to play on Sunday. It can collect its breath, reevaluate strengths and weaknesses, and get ready for a bounce-back month.

Oakland can also heal up this weekend. The team might lose Justin Tuck to a shoulder injury, but it could regain a healthier Charles Woodson, T.J. Carrie, and Latavius Murray too.

Another AFC West showdown with the Chargers is slated in Week 7. An extra week of game-planning wouldn't hurt.

Then, the team plays four games against sub-.500 teams. They'll need all hands on deck to make a run.