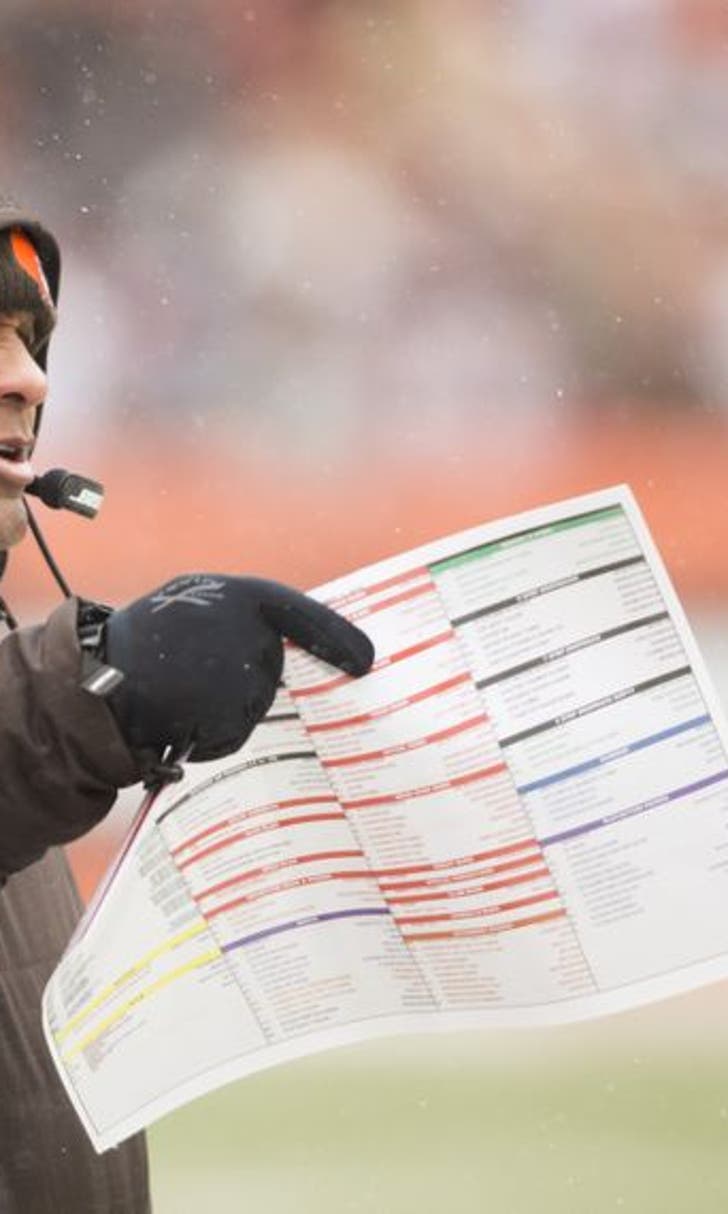 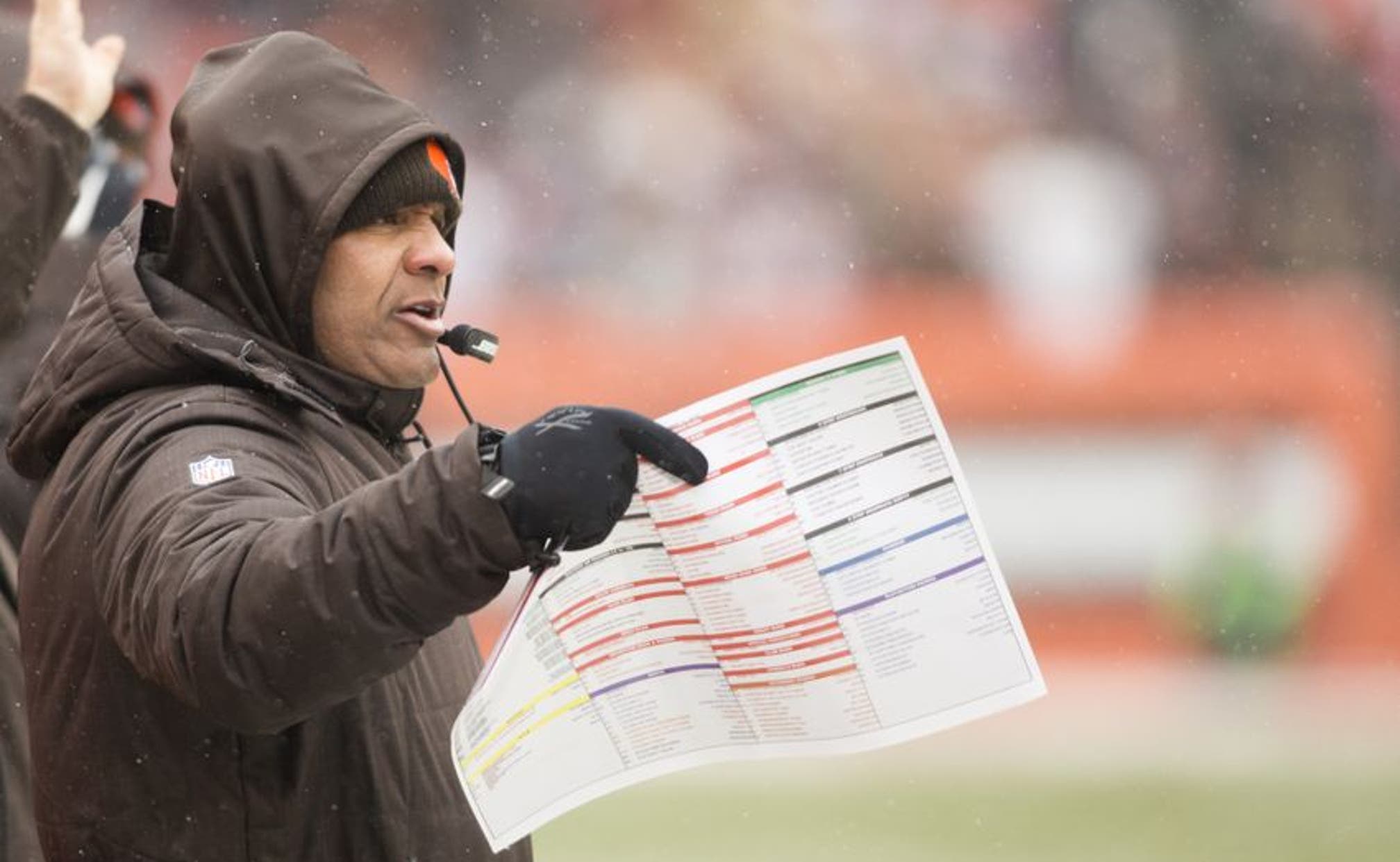 BY Fansided and Jon Dove/FanSided via With the First Pick • December 27, 2016
share

We are one week away from knowing a large majority of the 2017 NFL Draft Order.

The 2017 NFL Draft Order is closer to becoming a less fluid situations. Next week will give us the final result of the top 20 picks with only the playoff results needed to produce a finalized order. This week’s project 2017 Draft Order is based on current standings.

I also went through the playoffs and predicted the winners in order to get the last 12 picks in order.

The most intriguing storyline heading into the final week of the season is the fact that the Cleveland Browns have a great shot of landing two top-10 picks. This is a franchise that needs all the help it could get and securing two picks inside the top-10 would go a long way.

It’s been a rough month or so for the Minnesota Vikings and things could get much worse. There’s a chance that the Vikings will need to send a top-10 pick to the Philadelphia Eagles because of their deal to land Sam Bradford.

Losing that high of a pick will sting, but not nearly as much as the late-season collapse the team suffered. Minnesota will head into the offseason with plenty of questions and less options to make adjustments.

Brown Out
A must-win game in Week 2? It seems early, but a loss to the Bengals would spell disaster in Cleveland, Martin Rogers writes.
September 17

Marshall's Keys: Browns vs. Bengals
Brandon Marshall of 'First Things First' breaks down what it will take for the Browns to avoid an 0-2 start on Thursday.
September 17
those were the latest stories
Want to see more?
View All Stories
Fox Sports™ and © 2020 Fox Media LLC and Fox Sports Interactive Media, LLC. All rights reserved. Use of this website (including any and all parts and components) constitutes your acceptance of these Terms of Use and Updated Privacy Policy. Advertising Choices. Do Not Sell my Personal Info