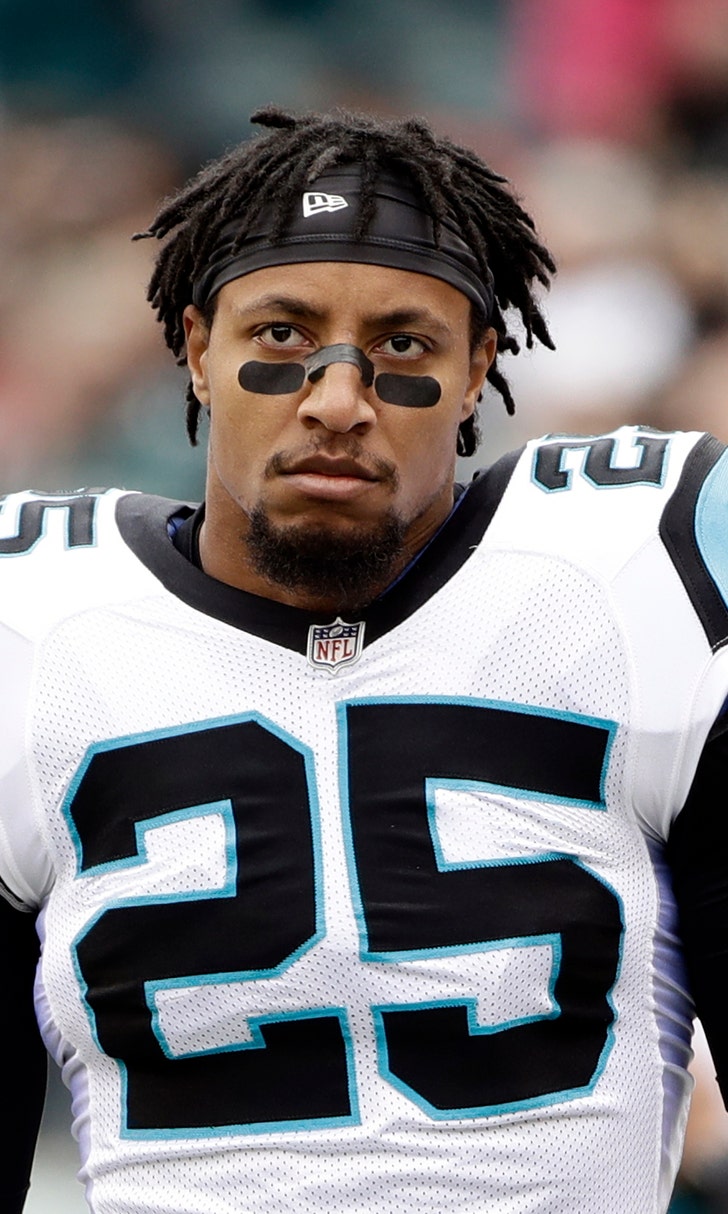 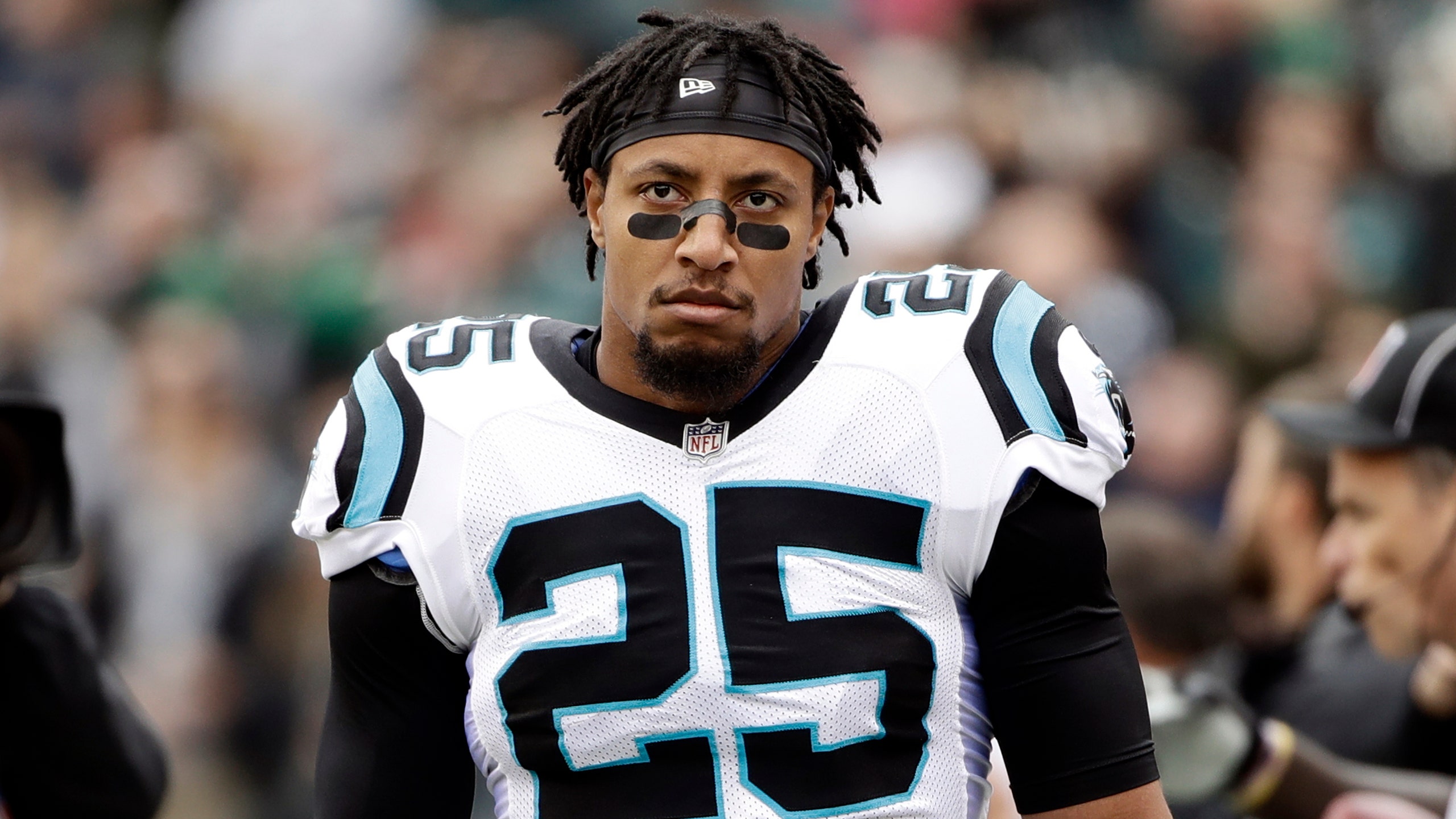 previous story
IndyCar revving up tons of momentum for 2019 season
next story
Jeremy Lin getting bought out, plans to sign with Raptors

CHARLOTTE, N.C. (AP) — Eric Reid has signed a three-year contract worth more than $22 million with the Carolina Panthers, a deal the safety believes is additional proof that NFL owners conspired to keep him out of the league last season.

Reid said Monday he believes he got "fair market value" after making just $1.69 million last season from the Panthers.

"If anything, it proves my point from last year," Reid said. "I didn't sign until the (fourth) week and did for almost the league minimum. And this year I signed a more substantial contract. And nothing has changed. I'm still the same player."

Reid still has a collusion case pending against NFL owners, alleging that he wasn't signed last offseason as a direct result of his decision to kneel for the national anthem alongside former teammate Colin Kaepernick in protest of social and racial injustice.

Kaepernick is still out of the league and Reid believes that won't change anytime soon.

"Knowing what I know my hope tank is on E (empty)," Reid said.

Reid also addressed the joint statement from the NFL and the NFL Players Association in January that he was not targeted by the league with too many drug tests in 2018.

After signing with the Panthers in October, Reid started all 13 games played and had 73 tackles, five pass breakups, one interception and a sack. He was set to become an unrestricted free agent, but said re-signing with Carolina now brings piece of mind to him and his family.

"I enjoy being here and it reminds me of where I grew up" in Louisiana, Reid said. "I'm just excited for my family's future."

Reid also said it will help entering the season knowing the Panthers defensive playbook. He said it was difficult jumping right into the defense last year in the middle of the season and having to learn all of the calls.

However, Reid said re-signing with the Panthers was more about the contract than any sense of loyalty to the team that gave him a second chance in the NFL.

"I don't see a whole lot of loyalty in this business," Reid said. "They can cut me at any time. The contract is what made my decision."

Greg Olsen Joins The FOX Sports Family
After a 14-year, record-setting career, the tight end announced his retirement as he joins the FOX Sports NFL broadcast team.
2 days ago