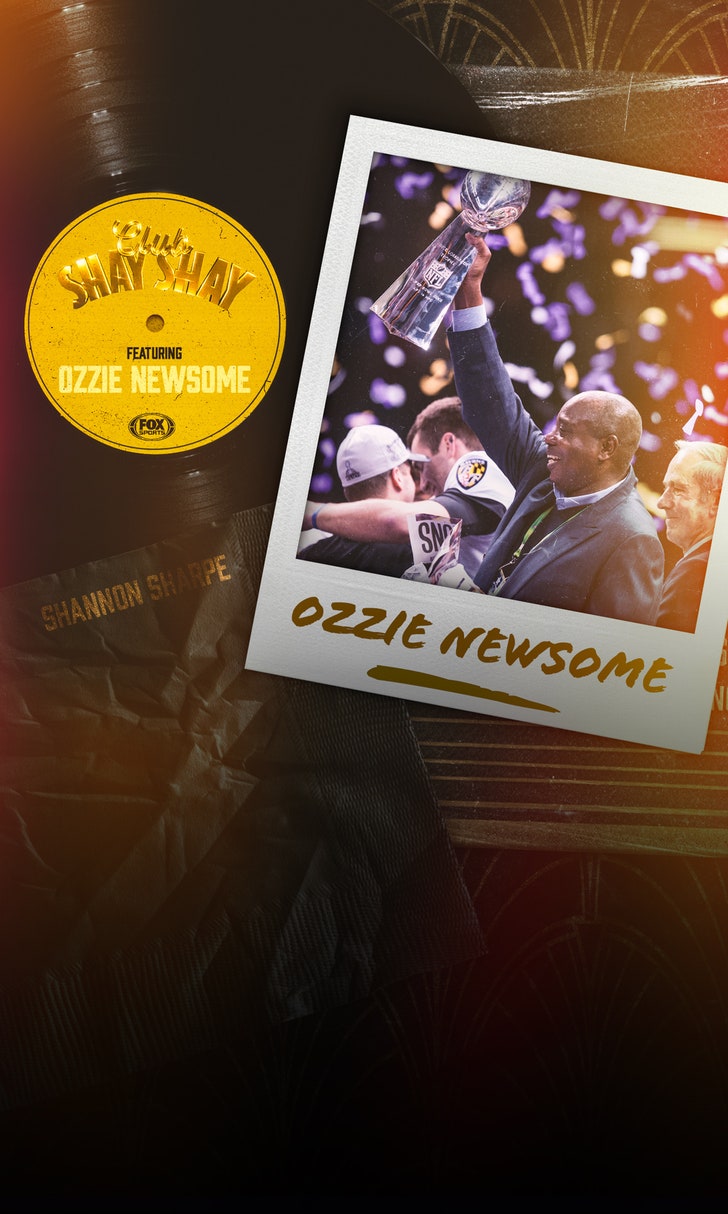 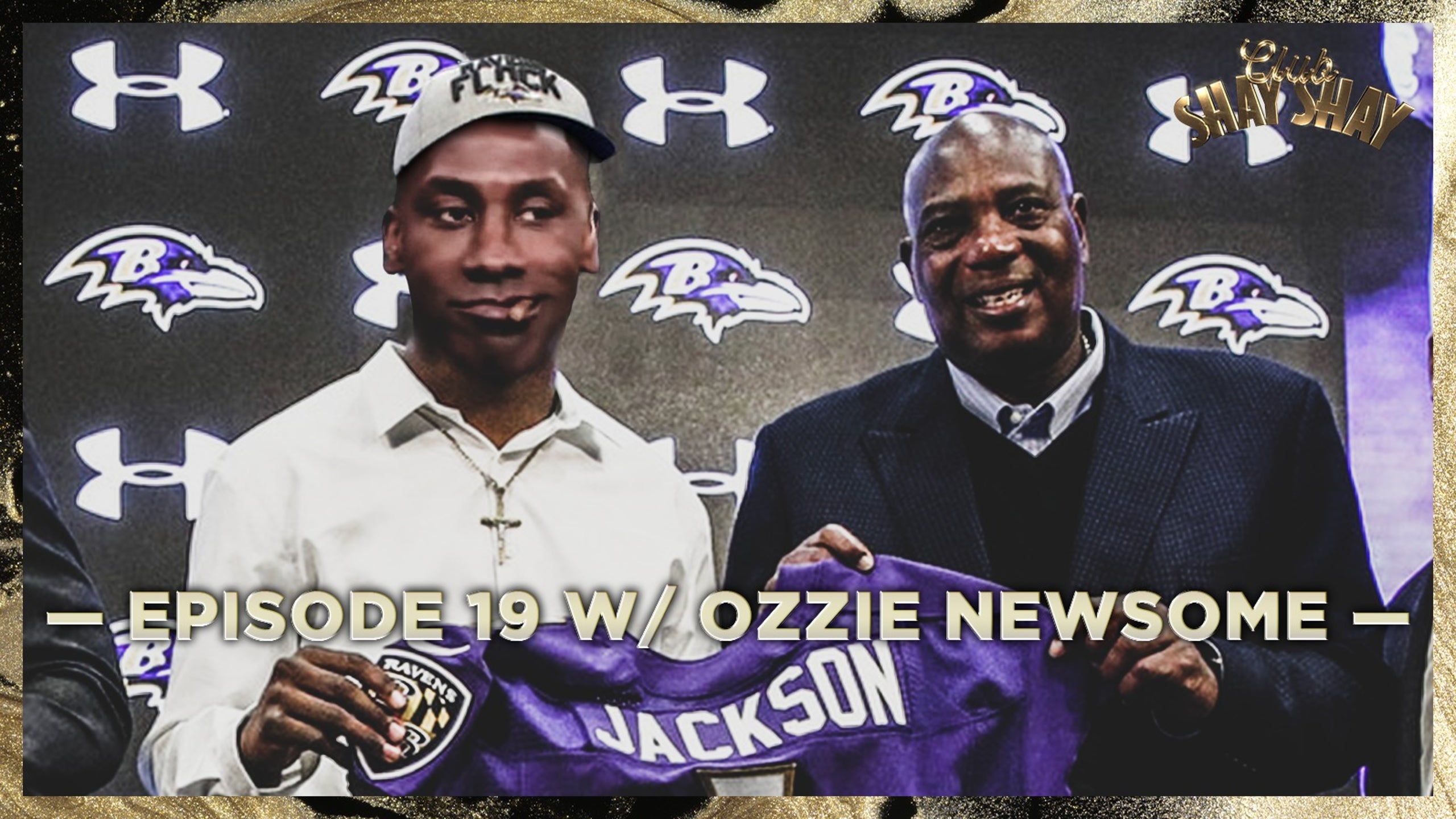 It was a reunion of former coworkers this week on "Club Shay Shay."

Newsome served as the general manager of the Baltimore Ravens from 1996 to 2018 and now works behind the scenes as an executive with the franchise.

When Newsome stepped into his role in 2019, the Ravens had an unbelievable regular season, going 14-2 and finishing as the top seed in the AFC North, with quarterback Lamar Jackson earning the honor of unanimous regular-season MVP.

However, the Ravens were upset by the Tennessee Titans 28-12 in the divisional round.

After the Ravens' disappointing finish, Newsome explained what the organization learned from the experience and how Baltimore approached 2020.

"[Jackson] is a tremendous talent. He's an unbelievable person, and when you get our business, you play to a player's strengths, and that's what we did with Lamar – it changed the game a little bit."

In the offseason, Baltimore added defensive tackle and six-time Pro Bowler Calais Campbell to the fold, and Campbell posted four sacks in the 2020 season.

But according to Newsome, Campbell's impact extended far beyond the stats.

"To have someone come in like Calais, who was thirsty to win, he was able to bring his leadership ability to match our ability to find ways to win games. It's been a great match."

Watch the latest episode of "Club Shay Shay" with Ozzie Newsome below!