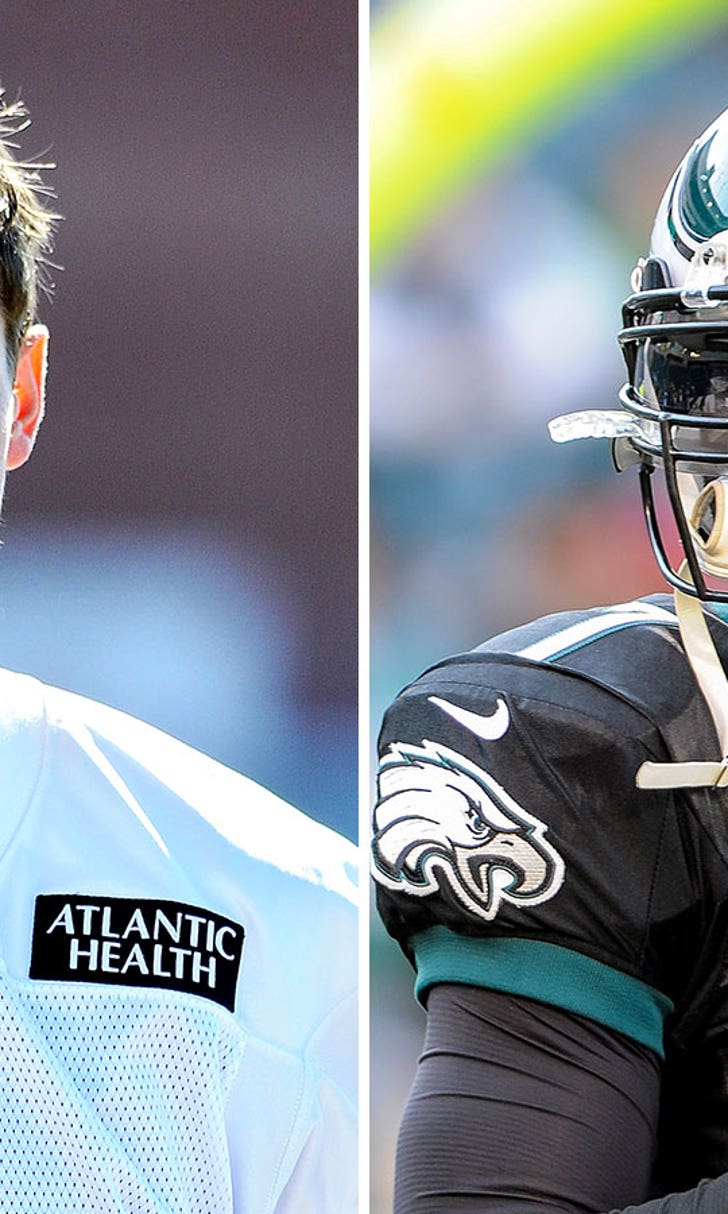 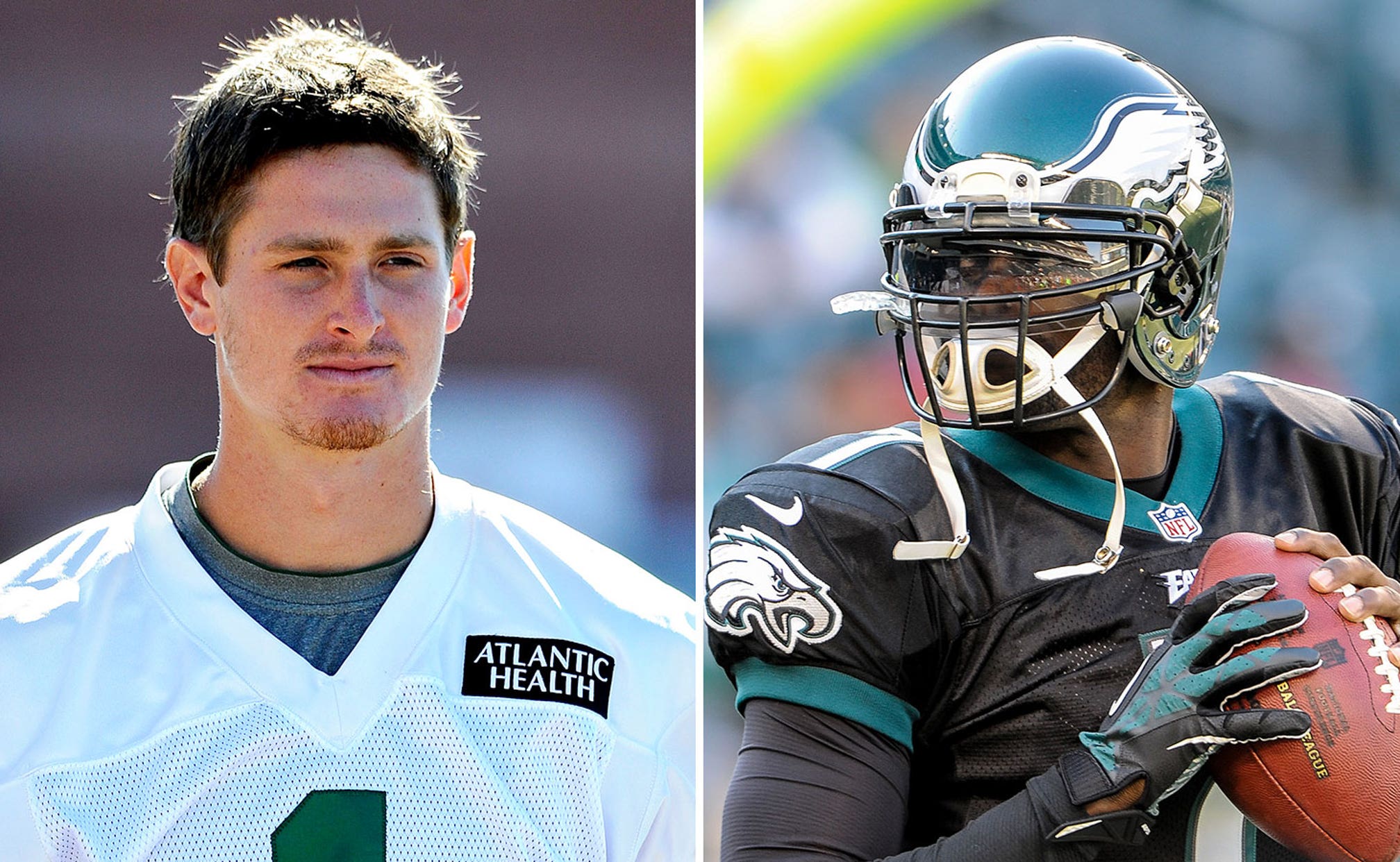 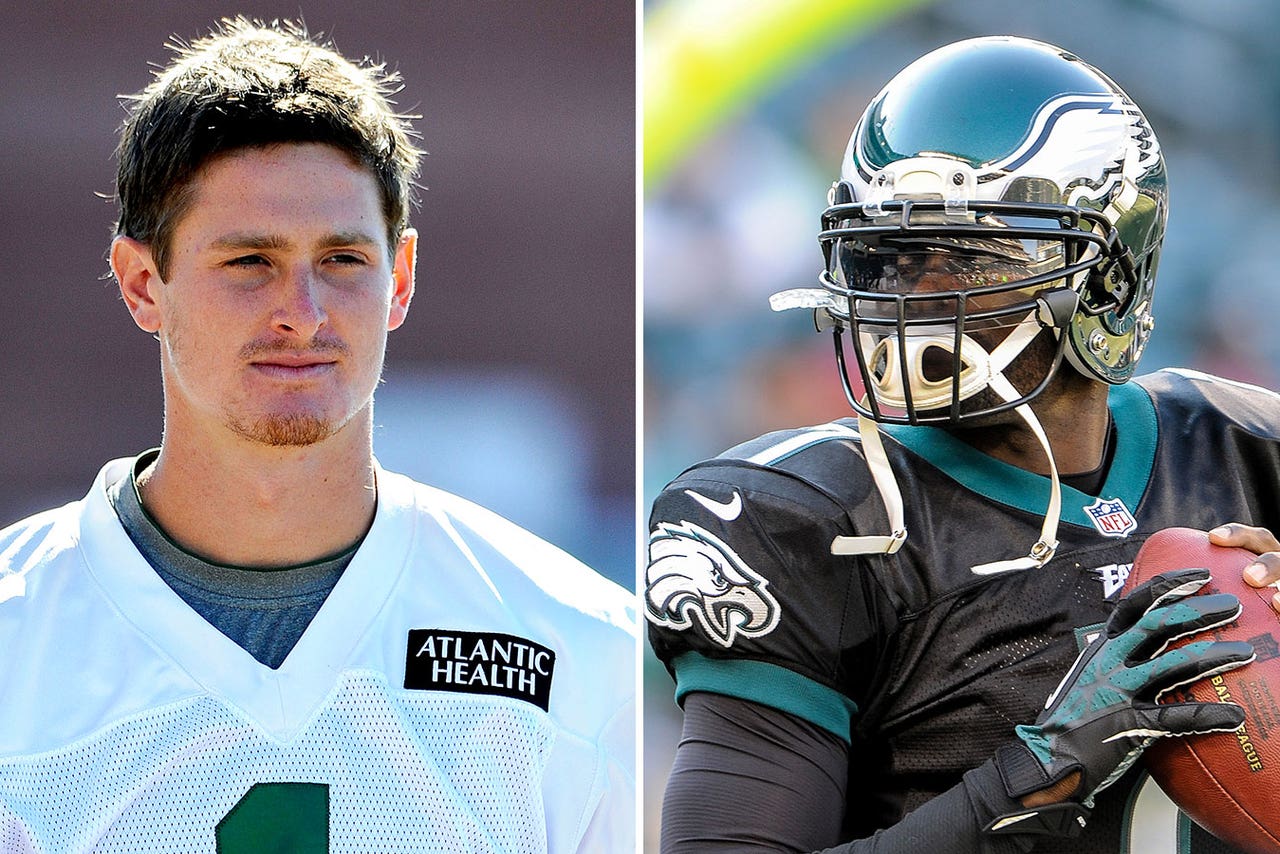 Ryan Quigley could have used the money.

The second-year New York Jets punter spent last season living with the family of teammate Chris Pantale, saving his money by sleeping in Pantale's sister's room while she was away at college.

So when new Jets quarterback Michael Vick came to Quigley and offered him $10,000 for his No. 1 jersey, the punter initially jumped at the chance.

On second thought, however, Quigley had a better idea. The 24-year-old Boston College graduate agreed to take Vick up on his offer, on the condition that the entire $10,000 payment be donated to Teen Angel of North Myrtle Beach, a South Carolina charity that supports homeless teenagers.

"$10,000 is a lot of money, especially for a guy like me early in my career," Quigley said. "For a second I thought that, but then I thought that I can do some good with it. You can give back in so many ways and money is one way."

As for Vick, it appears the 33-year-old veteran will have some good come from his jersey-choosing saga, in which he initially decided on wearing No. 8 before changing his mind to No. 1 last Friday.

Vick changes number, will wear No. 1 with Jets

Stakes still high for struggling Giants, Eagles
The Giants and Eagles are woeful, but one can take a big step in the NFC East race Thursday. FOX Bet previews how to wager on this one.
18 hours ago