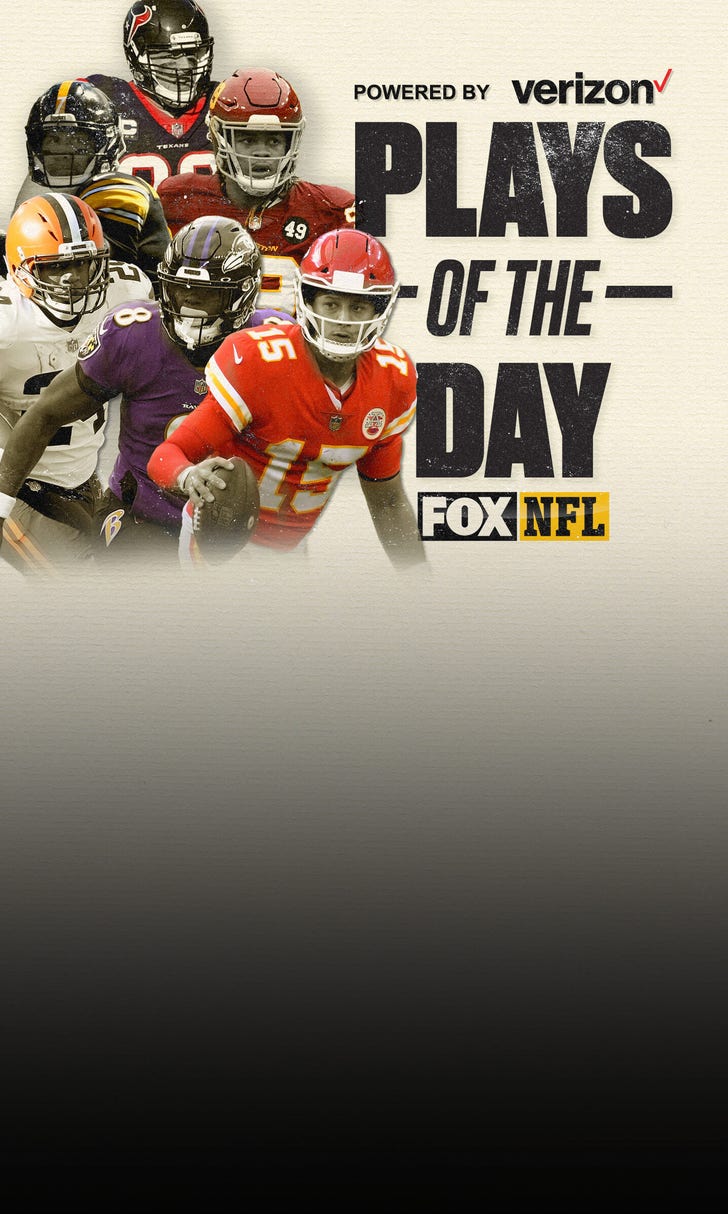 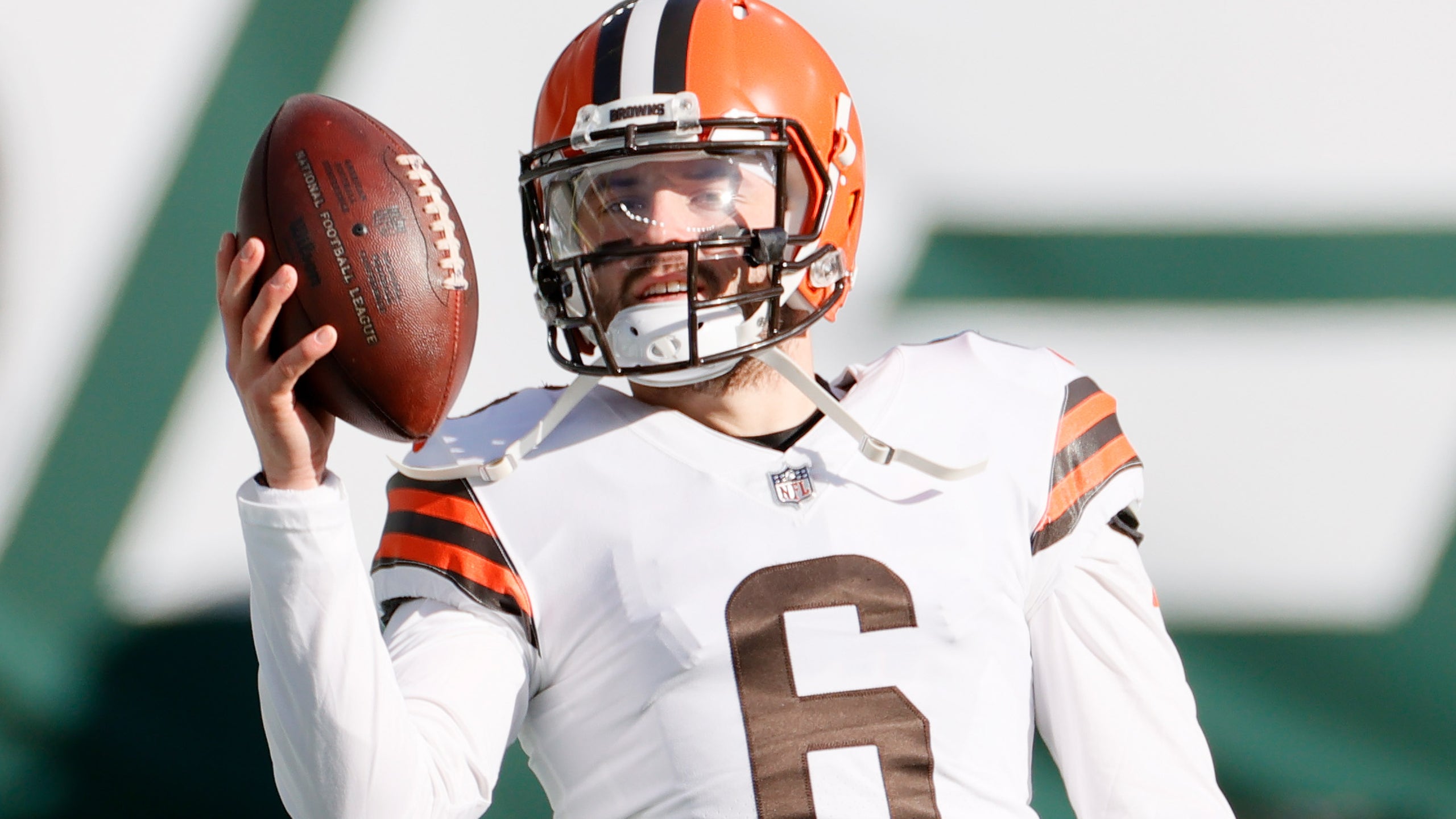 It's officially Week 16 of the NFL season, and the playoff picture is starting to crystalize.

Gallup is that dude

Dallas receiver Michael Gallup first stayed in bounds for the incredible catch, and then followed it up with his second score of the day.

The Falcons had a chance to force overtime against the Chiefs in Kansas City, but this missed field goal sealed their fate and clinched the No. 1 seed for the Chiefs in the AFC playoffs.

The Steelers battled all the way back from a 24-7 deficit to take the lead against the Colts after this touchdown pass from Ben Roethlisberger to JuJu Smith-Schuster.

Pittsburgh was then able to preserve its lead thanks to this interception from Mike Hilton.

Bengals rookie wide receiver Tee Higgins somehow got both feet down for this incredible touchdown.

Laying it on the line

Chiefs tight end Travis Kelce continuesd his historic season, recording the most receiving yards for a tight end in a single season with this reception.

Justin Herbert's historic rookie season got even better with this record-breaking touchdown pass to Austin Ekeler.

Put on the burners

Once Lamar Jackson decides to kick it into another gear, there's no stopping him from getting big yardage.

Houston Texans quarterback Deshaun Watson showed off his arm strength with this bomb to Brandin Cooks for 50 yards.

The Browns have been consistent in running trick plays this season, but the Jets gave them a taste of their own medicine with this play.

T.J. Watt's second sack forced a fumble, giving the Steelers the spark they needed against the Colts.

Patrick Mahomes might be the most exciting player in the NFL with the ball in his hands, but it might not have been a good idea to try and make him a wide receiver on this play.

Jaguars wide receiver D.J. Chark showed off the footwork with this touchdown reception against the Bears.

The Chiefs were heading toward a touchdown until this goal line interception for the Falcons swung the momentum in their favor.

Bengals running back Samaje Perine bounced off of Texans defenders for this long touchdown run.

Another week, another touchdown for Dez Bryant, who is making this a habit as a member of the Ravens.

For the second time, the Jets were able to get to Baker Mayfield and force a fumble.

Special teams are important, and the Panthers turned this muffed punt into a touchdown.

The Eagles have struck magic with rookie quarterback Jalen Hurts, and on this one, he connected on an 81-yard bomb to DeSean Jackson.

Chargers quarterback Justin Herbert set the NFL record for most passing TDs by a rookie in a season (28) with a dime to Austin Ekler.

On third down, Seattle quarterback Russell Wilson made a big-time play with a 45-yard bomb on the run to David Moore.

KJ Wright made a huge fouth-down stop at the goal line, denying the Rams points.

Who Is Nick Sirianni?
The Eagles have their new head coach. But who is the man tasked with solving Carson Wentz and Philly's long list of issues?
5 hours ago