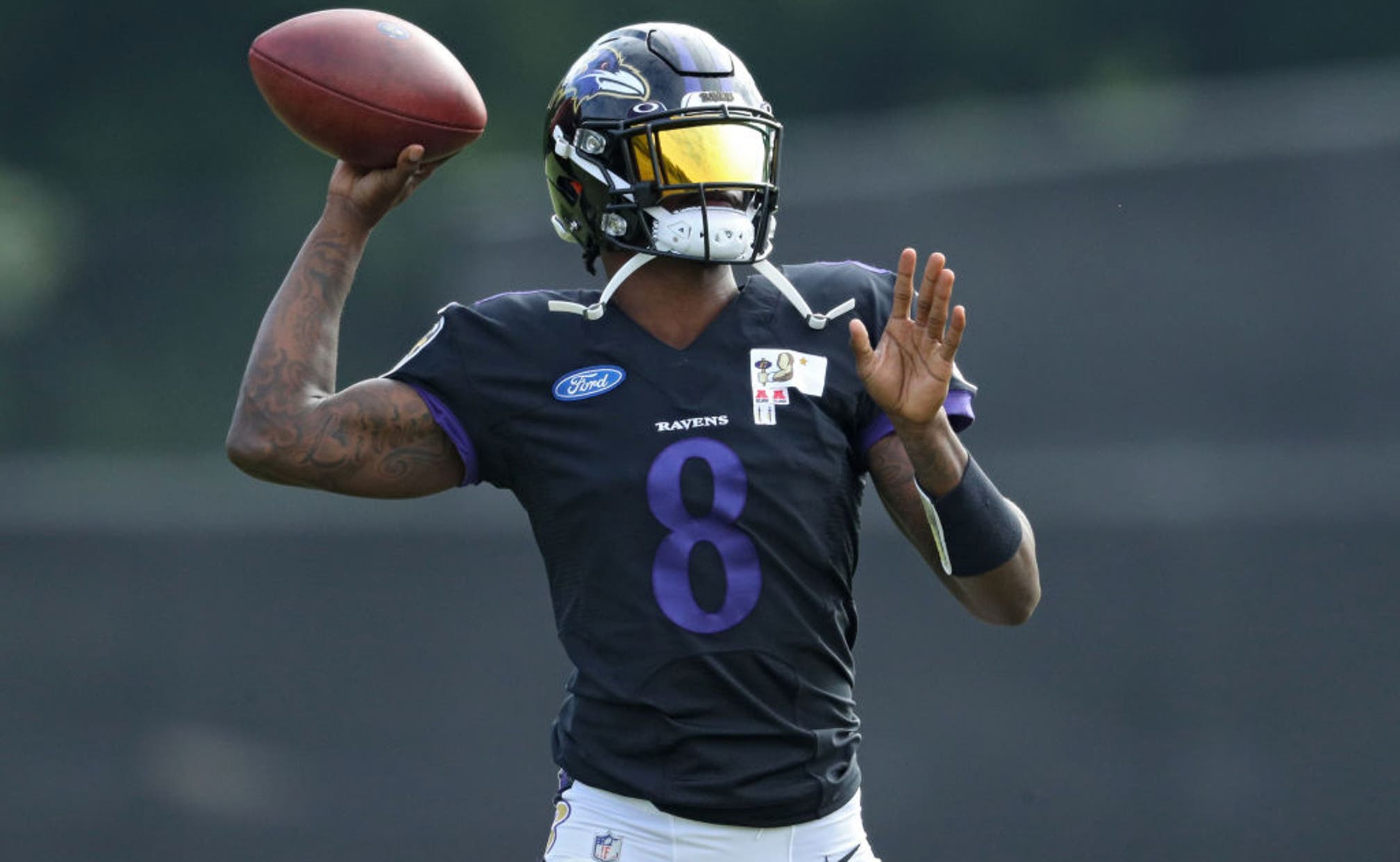 With just one day to go until the 2020 NFL season kicks off, which teams look best positioned heading into the new season? Colin Cowherd broke down his top 10 on Tuesday's episode of The Herd, with the NFC making up the bulk of his favorites.

A pair of AFC darlings, however, led by two of the NFL's most dynamic quarterbacks, are stationed at the top. 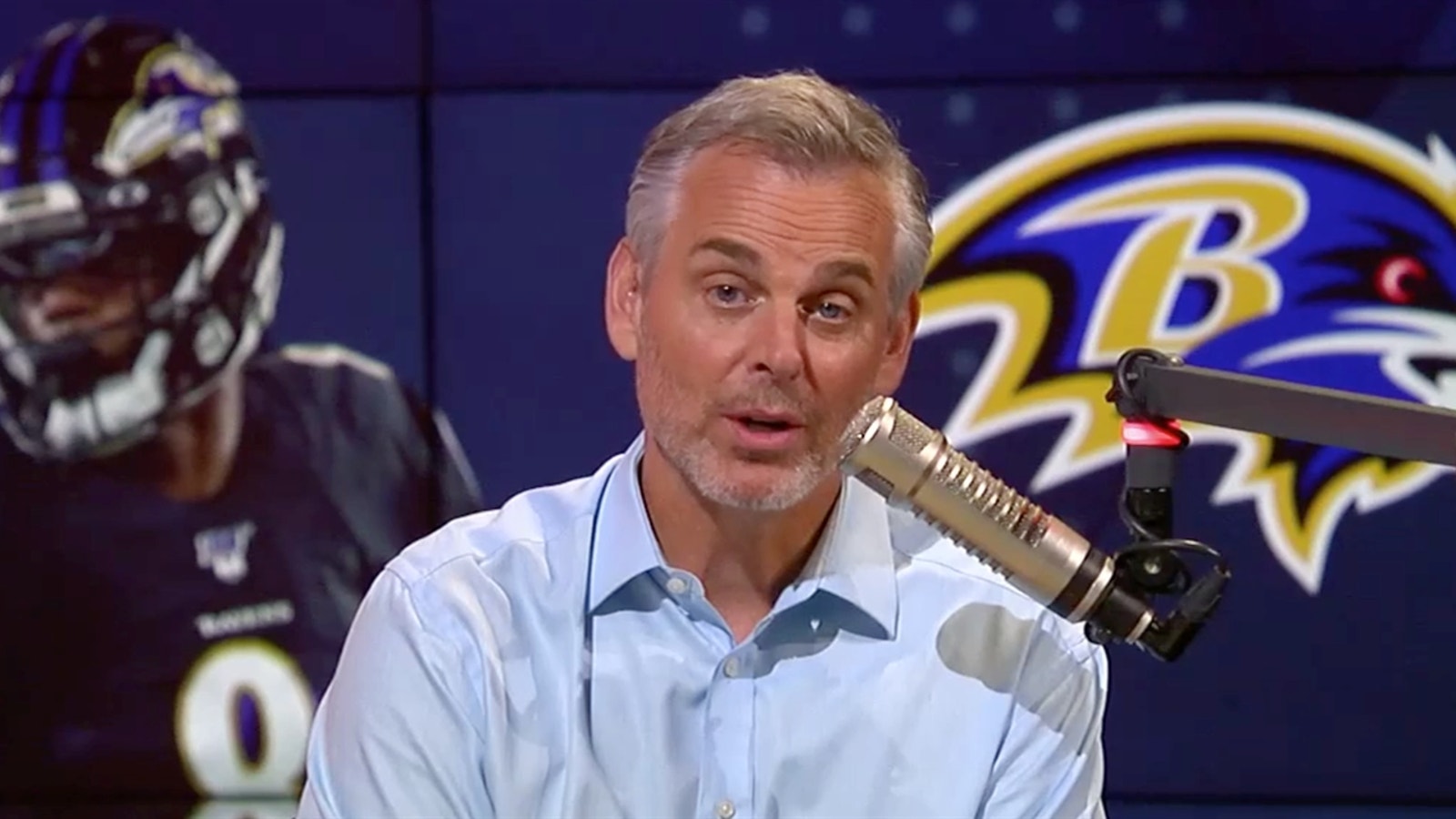 Check out Colin's Top 10 in the video above, alongside FOX Bet's insights for the season. 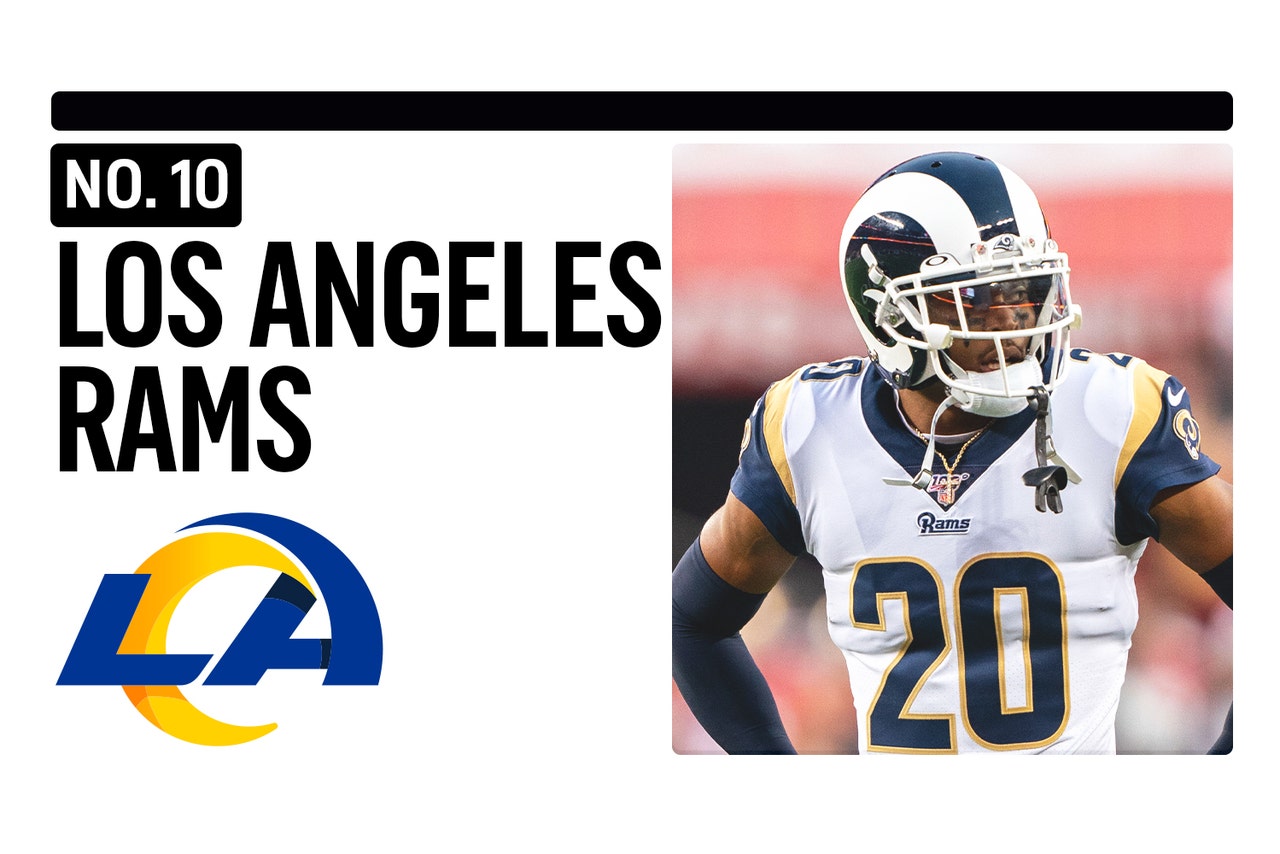 Colin's thoughts: "McVay is a great coach. This roster still has the best defensive tackle in football, Jalen Ramsey, [and] star receivers." 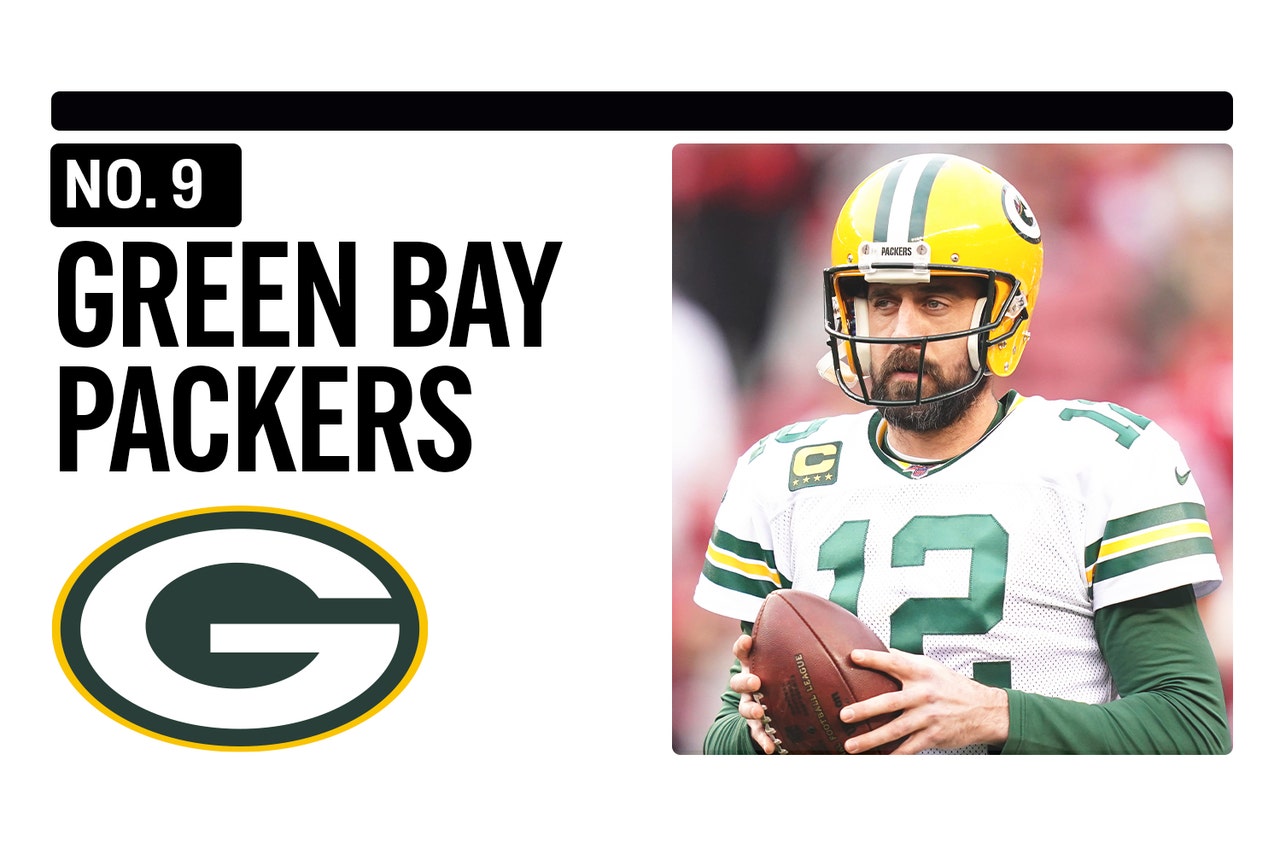 Colin's thoughts: "The back end of their defense is formidable. I think they have a chance to win their division. I don't think the Rams do, so the Packers at nine." 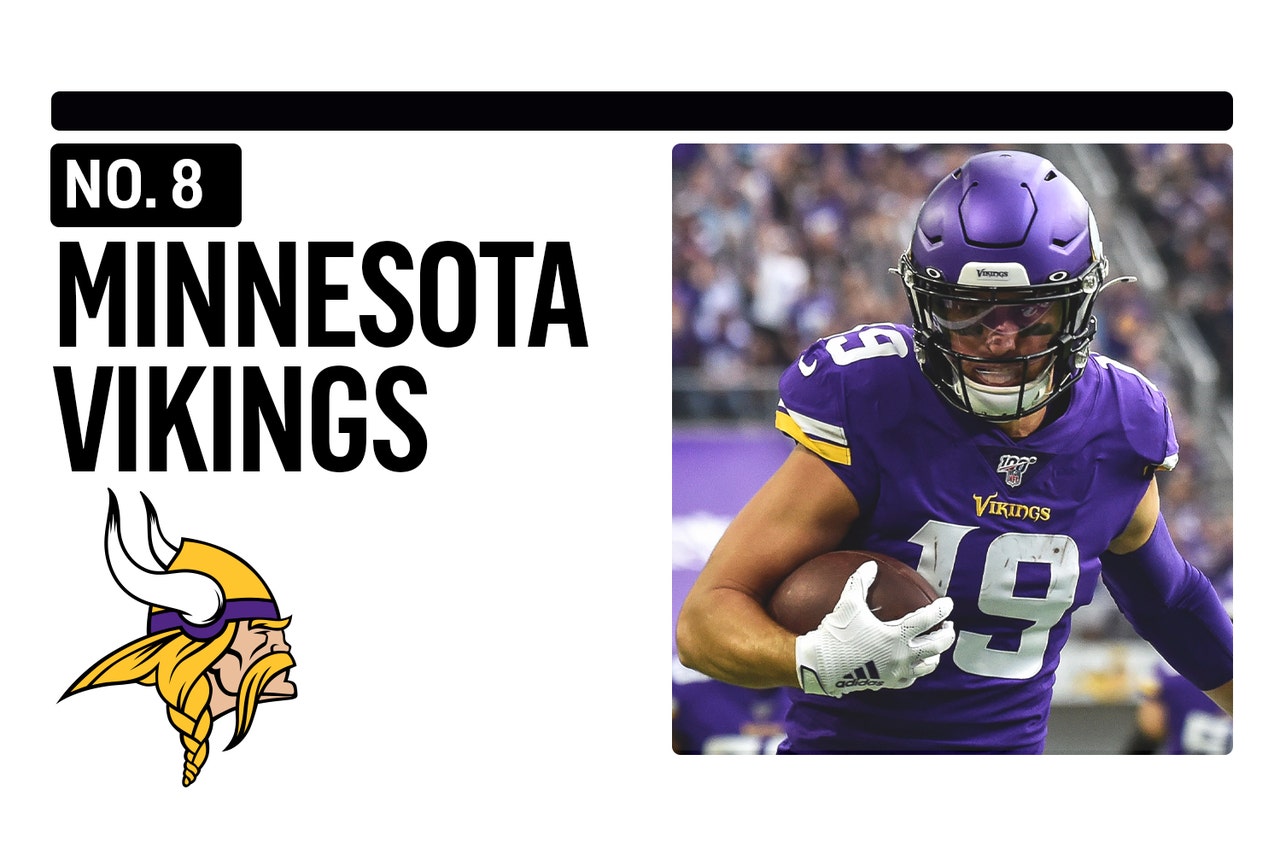 Colin's thoughts: "Stefon Diggs, losing him hurts, but they have Adam Thielen, good tight ends [and] Dalvin Cook ... This is a very well-run, smartly built, great GM, really good organization. I just think they have a ceiling." 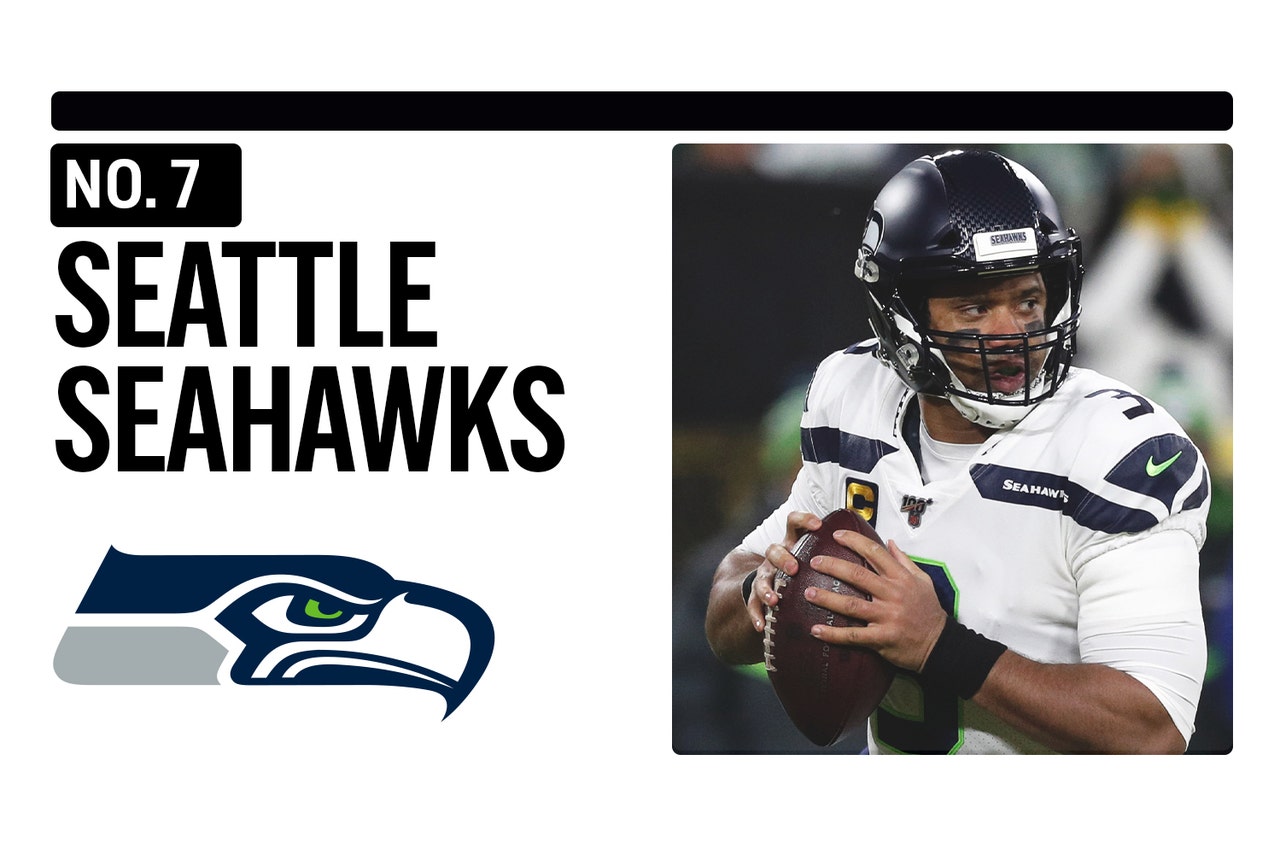 Colin's thoughts: "They've got three unbelievable players: Russell Wilson, Bobby Wagner, Jamal Adams – but too many holes on the line." 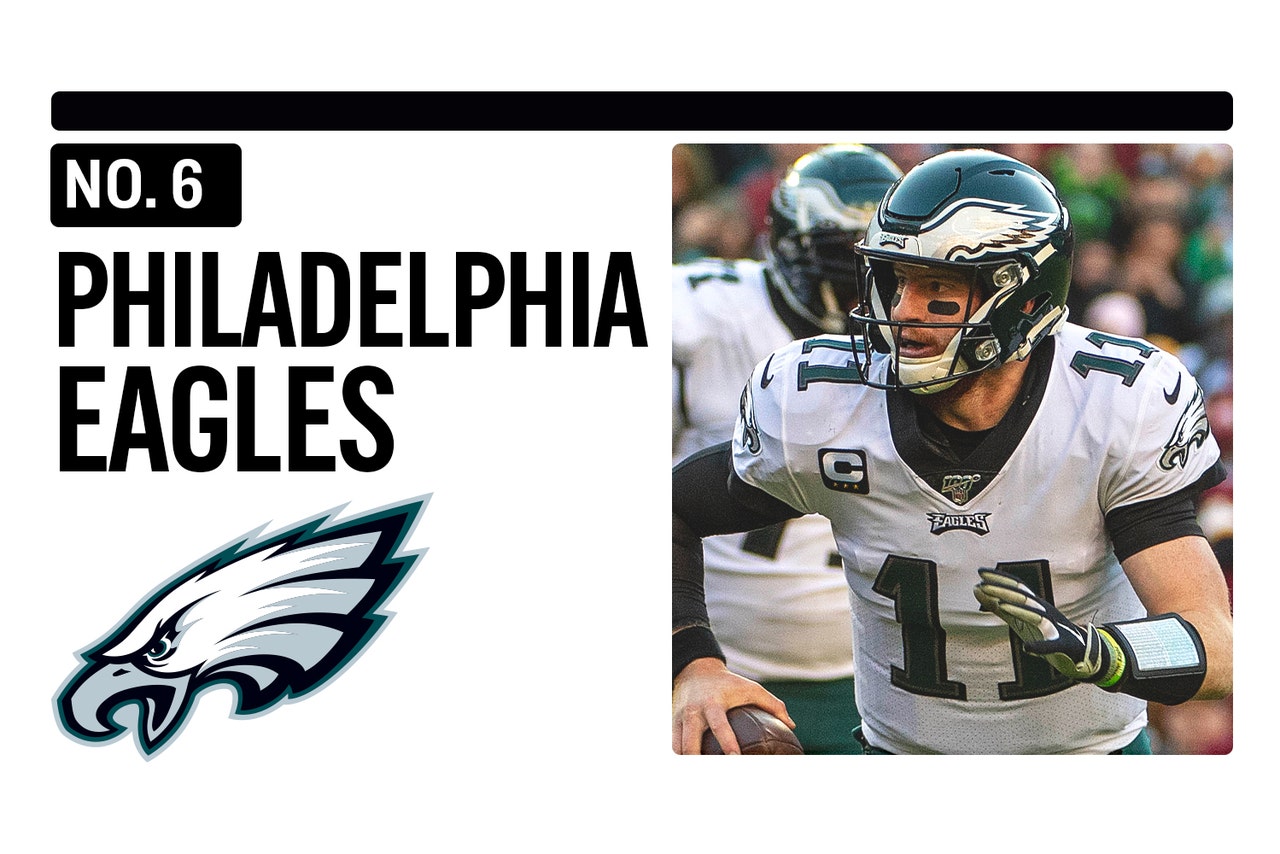 Colin's thoughts: "They added Darius Slay, who I think is a top 3 corner in the NFL. They went and drafted a wide receiver in the first round and they can't possibly be as injury-riddled as last year. It's not possible." 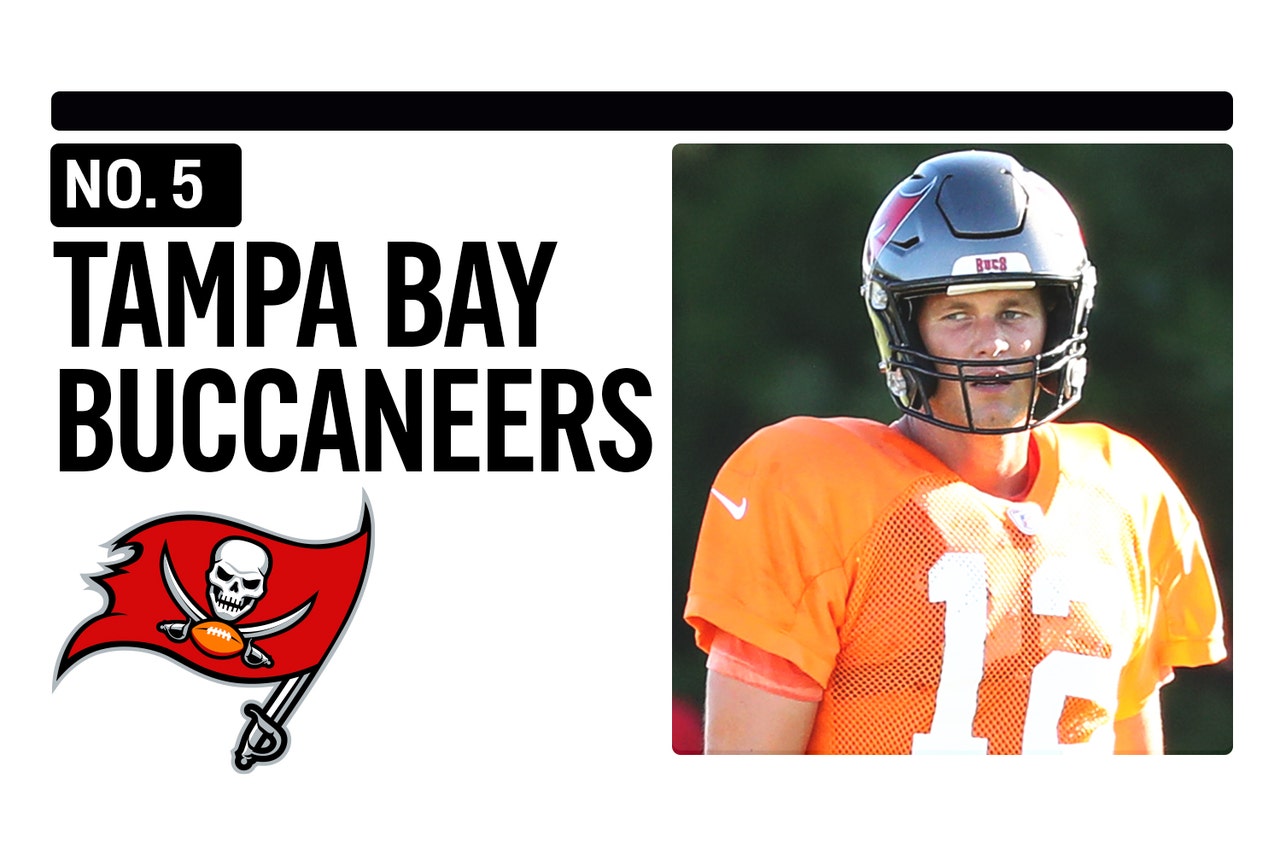 Colin's thoughts: "Don't overthink the room here, all these critics of Brady folks. They made massive personnel changes. It's the second year with a coach and a very smart defensive coordinator." 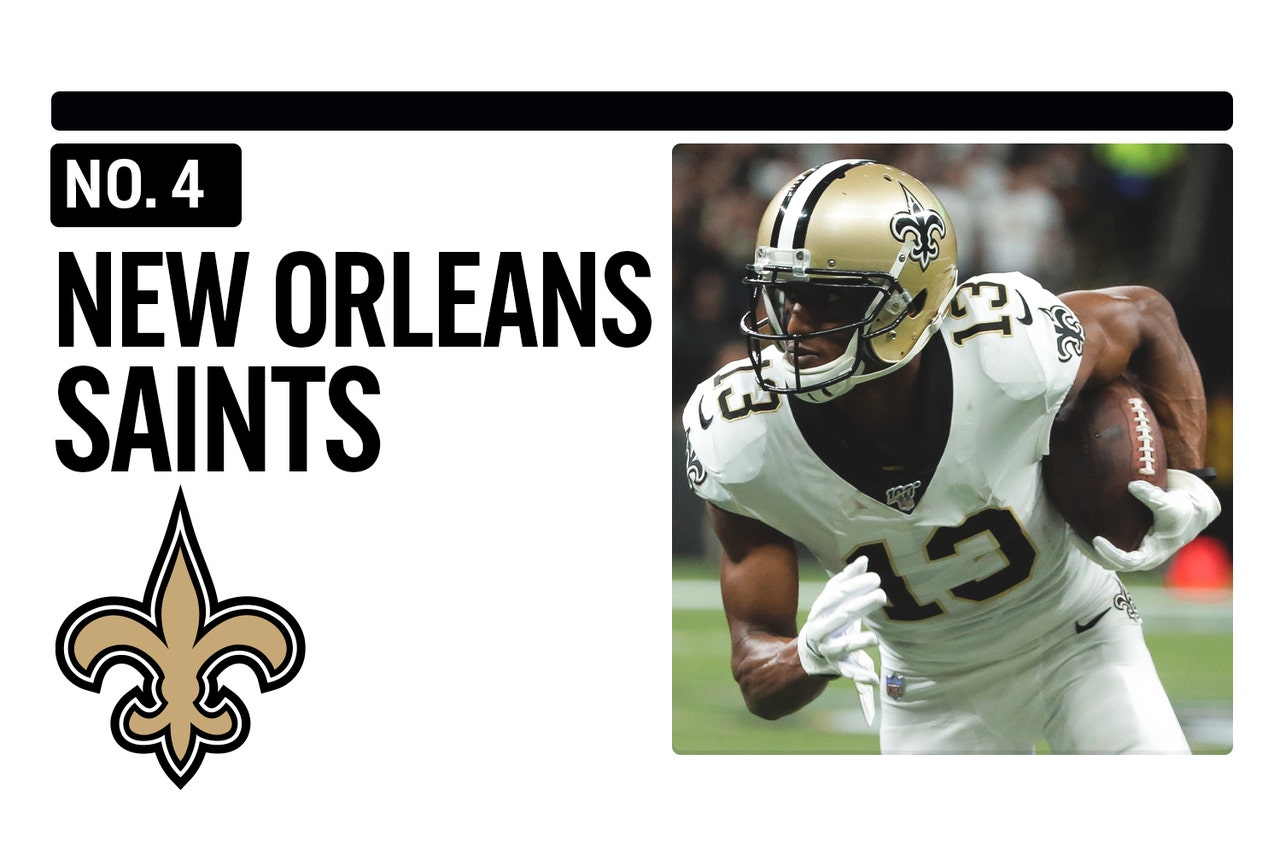 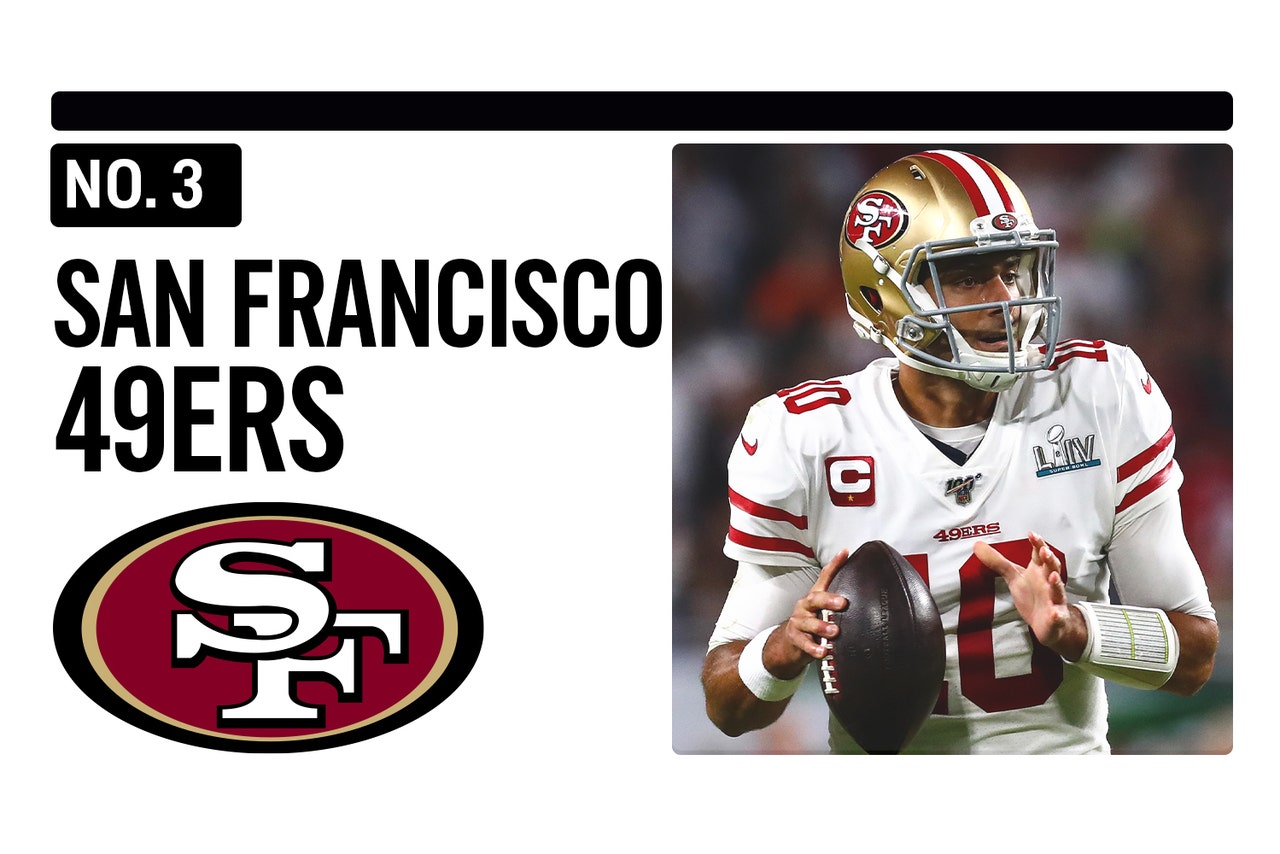 Colin's thoughts: "Can we stop banging on Jimmy Garoppolo? Good god, he was 21-5. As good as Kyle Shanahan was, he couldn't win until Garoppolo got healthy." 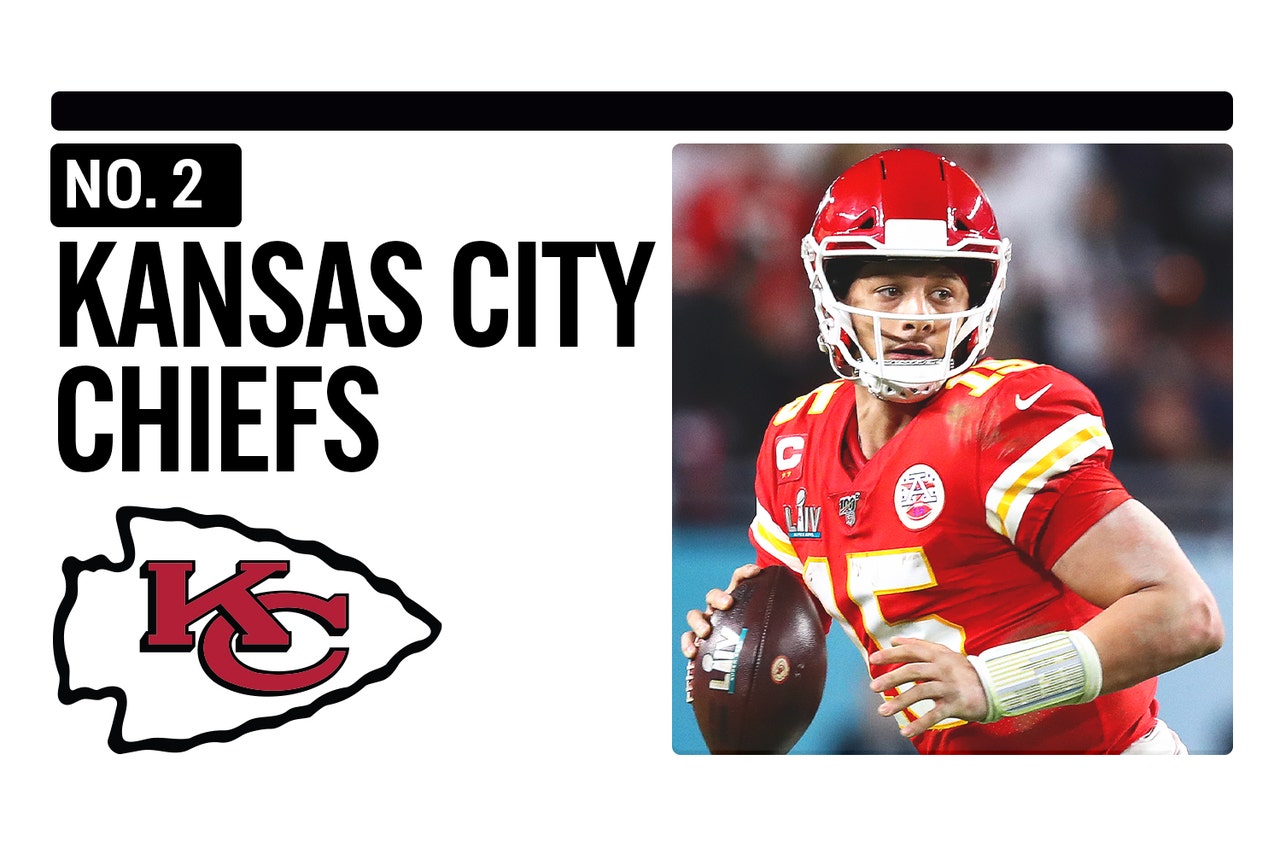 Colin's thoughts: "I don't think they've come close to hitting their peak ... They're only going to get better." 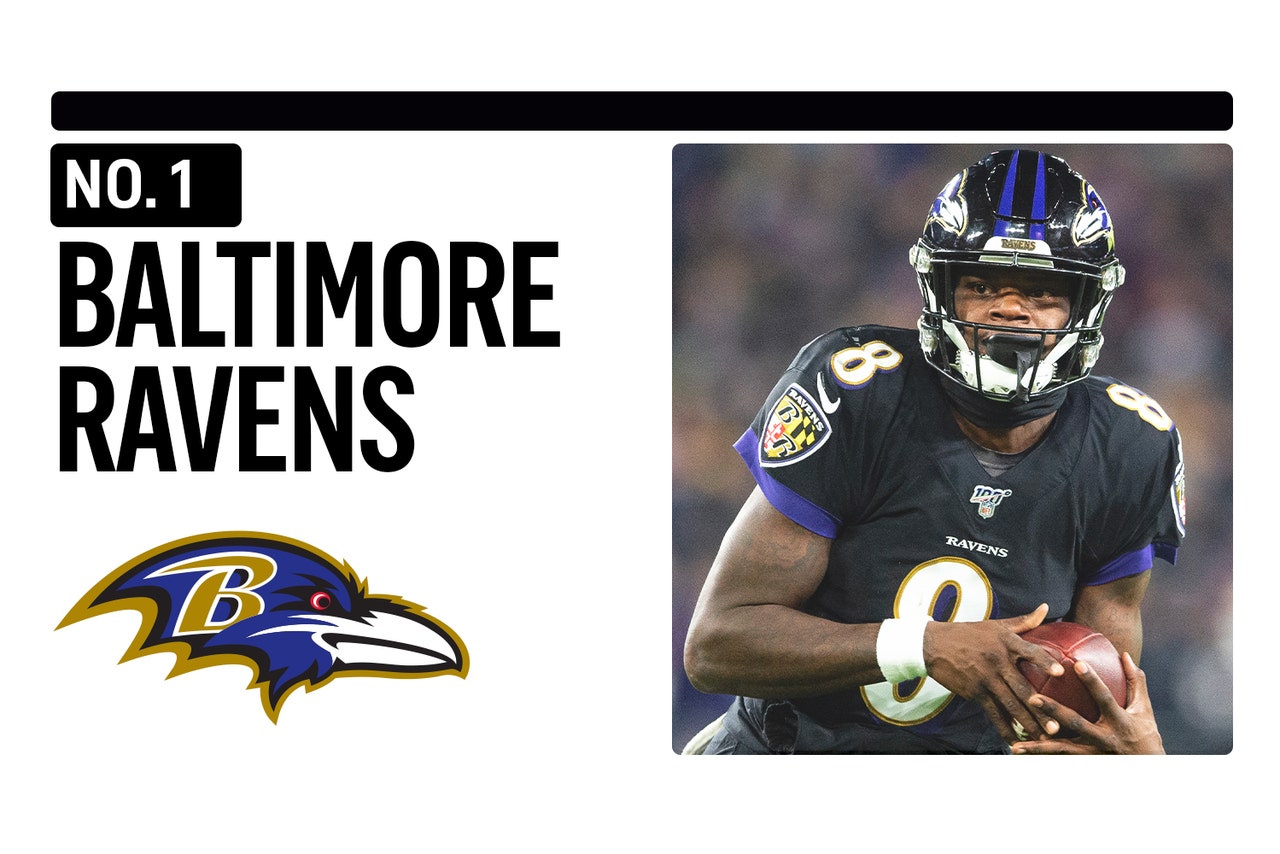