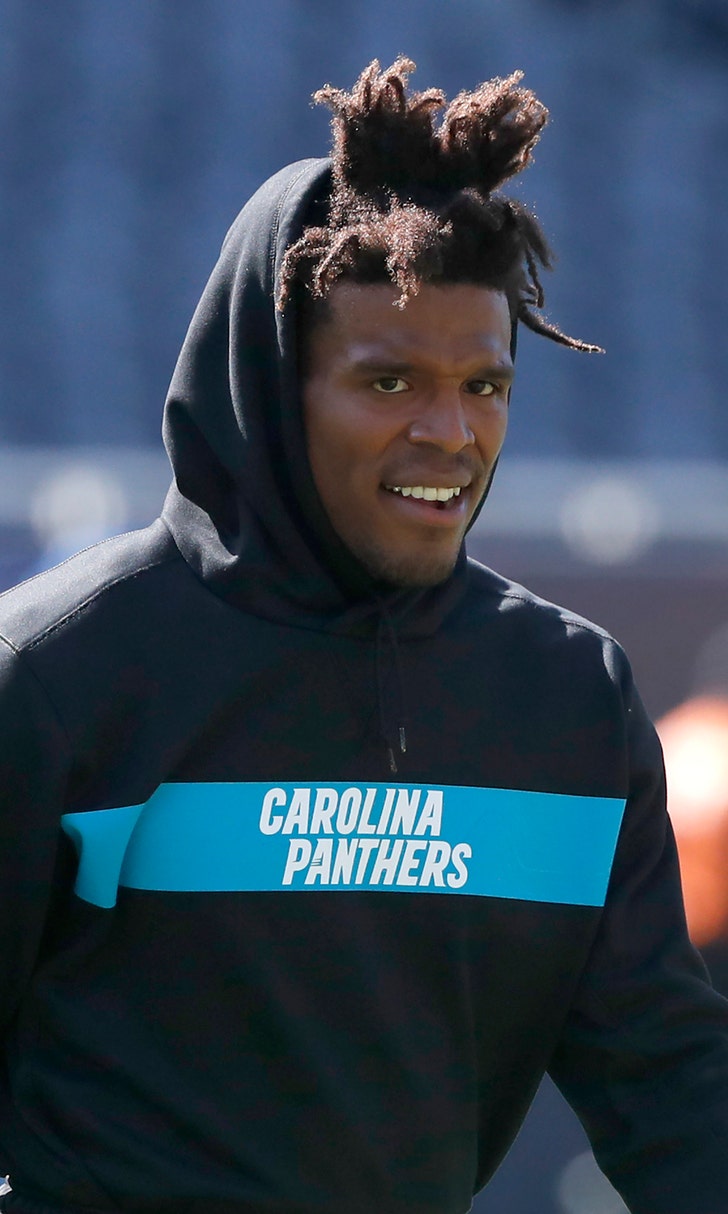 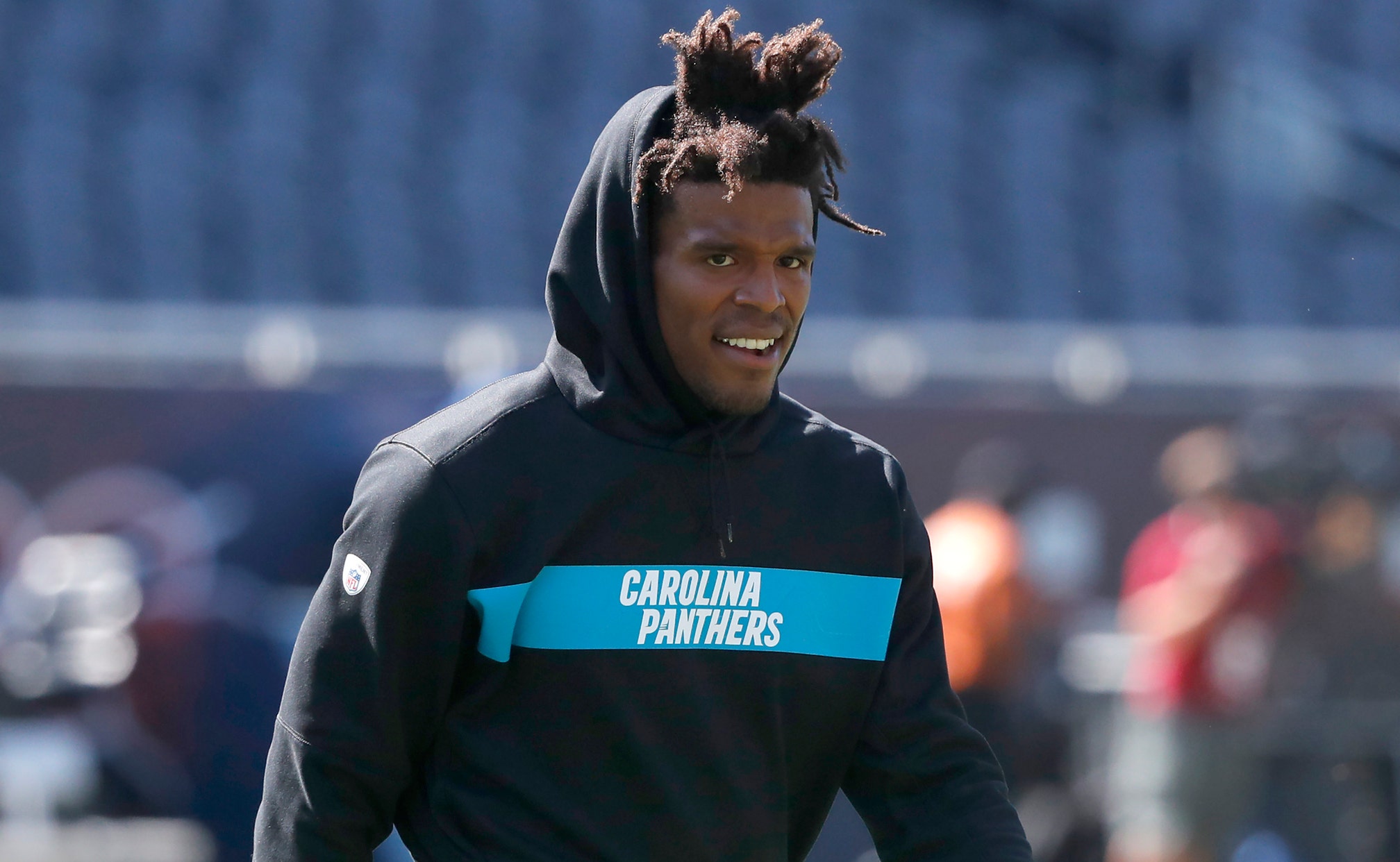 previous story
Calhoun powers Rangers past Orioles 7-6
next story
Fresno St. looks to bounce back in home opener vs. Minnesota

Newton, Gurley in for Carolina-LA opener amid injury chatter

Carolina quarterback Cam Newton and Los Angeles running back Todd Gurley are in for the opener between the Panthers and Rams.

The question is what impact there will be, if any, from injuries that slowed both stars in the preseason.

Newton wasn't listed on the injury report and practiced all week after spraining a foot in his only exhibition appearance, against New England two weeks ago. The Panthers have maintained they expected Newton to be available at home against the Rams on Sunday.

Gurley has refused to go into any specifics about a surgically repaired left knee that has bothered the two-time All Pro going back to late last season and into playoffs. He simply said the knee was "fine," and that, "It's just football, bro."

It's difficult to know if it means anything that Gurley didn't play in the preseason because coach Sean McVay routinely sits most starters for all the exhibitions. McVay said he didn't anticipate any restrictions in the workload for Gurley.

Buffalo receiver and kickoff returner Andre Roberts has been ruled out against the New York Jets because of a quadriceps injury. The 10-year veteran was an All-Pro last season after leading the NFL in kickoff return yards.

Receiver Odell Beckham Jr. is expected to make his Cleveland debut at home against Tennessee despite a hip injury that sidelined the former New York Giants star in the preseason. Beckham was a full participant in practice Thursday and Friday.

Jacksonville quarterback Nick Foles was listed on the injury report this week with an abdominal oblique issue that bothered him coming out of training camp. He's expected to play as well, but the blocking in front of him is among the questions on the offensive lines of several teams.

The Jaguars likely will be without starting left tackle Cam Robinson against Kansas City, and maybe longer. Robinson injured his right knee in practice Thursday and was listed as doubtful.

It's not the knee that sidelined Robinson for 14 games last season. He tore the anterior cruciate ligament in his left knee against New England in Week 2 and spent the last 11 months working his way back.

Making matters worse for the Jaguars, backup offensive tackle Cedric Ogbuehi was ruled out because of a nagging hamstring injury. That leaves second-year pro Will Richardson to make his first career start, and not at his usual position.

Titans right guard Kevin Pamphile missed practice for the second straight day Friday with a knee injury and is listed as questionable against the Browns. Tennessee is already without three-time Pro Bowl left tackle Taylor Lewan, who is suspended the first four games.

Atlanta right tackle Matt Gono is out against Minnesota because of a back injury. He had been battling for the starting job with Kaleb McGary. The rookie could split snaps with Ty Sambrailo after missing most of the preseason to undergo a heart procedure.

Cincinnati left tackle Cordy Glenn was ruled out against Seattle. Andre Smith will start in his place.

San Francisco should get to see its big additions at defensive end together for the first time against Tampa Bay after rookie No. 2 overall pick Nick Bosa and trade acquisition Dee Ford didn't play in the preseason because of injuries sustained in camp.

Bosa had a high-ankle sprain while Ford was slowed by knee tendinitis. Both were healthy enough to practice this week.

Dallas is set to open against the New York Giants with four defensive starters who didn't play in the preseason and missed most of the practices.

Josh hits the Jackpot
Josh from South Carolina, along with seven other Super 6 players, won Terry Bradshaw's $1 million prize on Sunday.
6 days ago