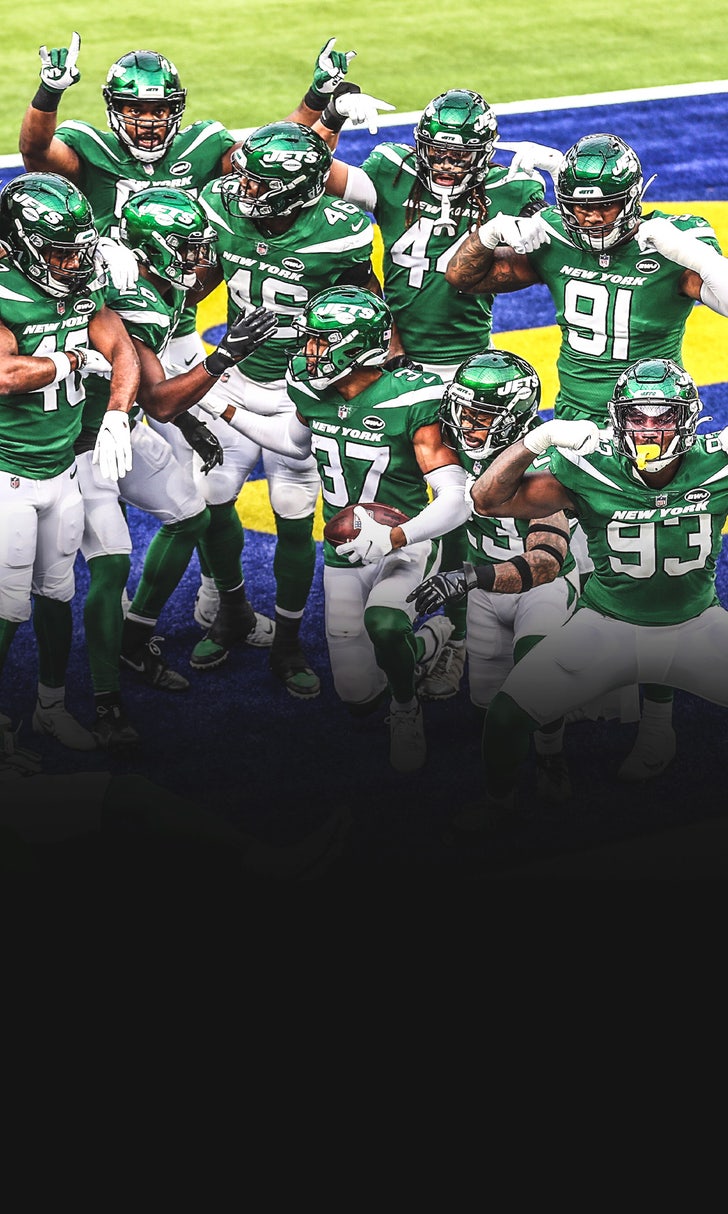 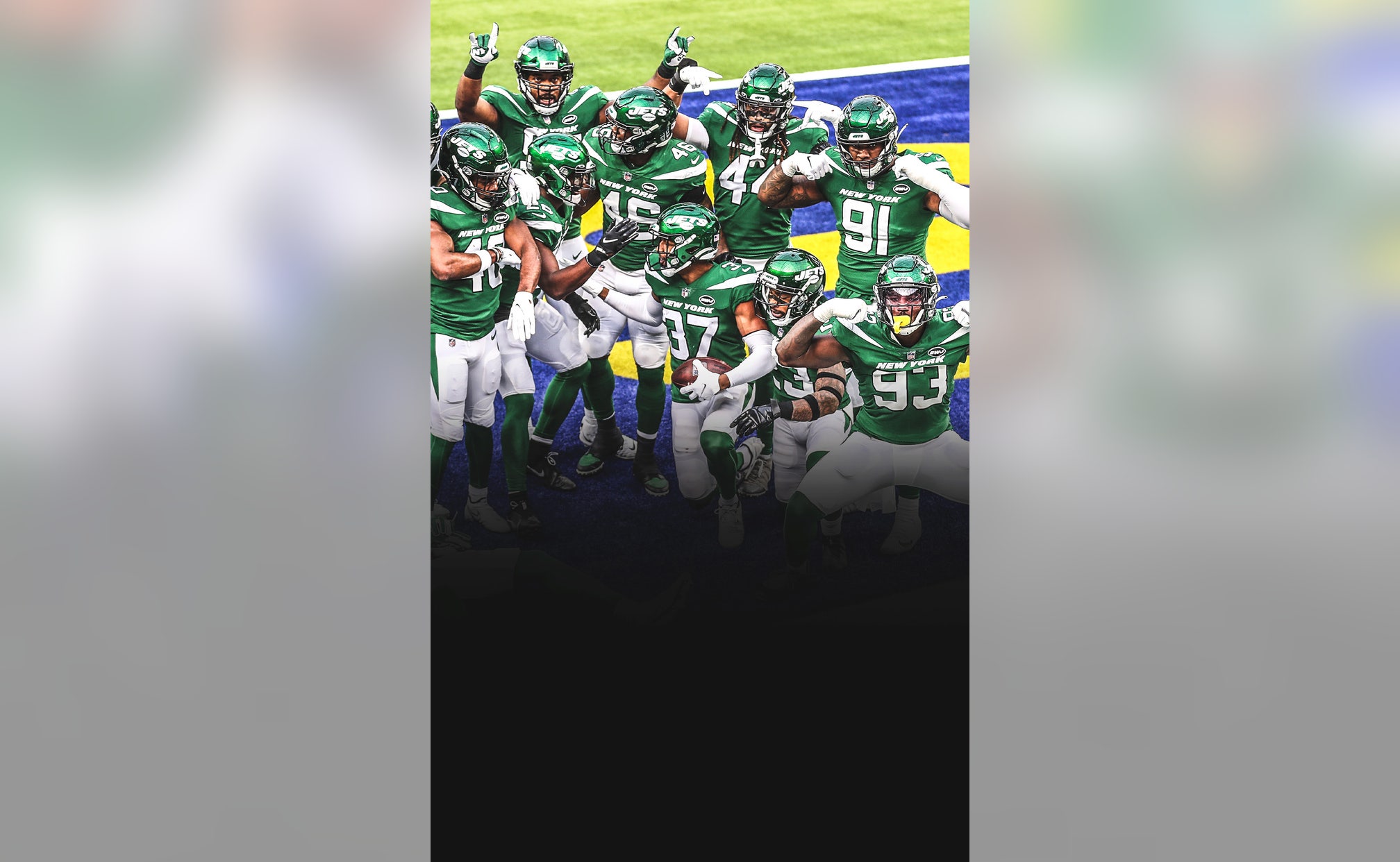 [Ed. note: Sam Panayotovich is a sports betting analyst and reporter for NESN who has joined FOX Sports as a regular contributor for sports wagering content. His first piece looks at the Jets' shocking upset over the Rams, the betting trends heading into the game, and the lessons one can learn from a 17-point favorite losing outright.]

For the third straight season, a massive NFL underdog won a game outright.

It certainly wasn’t the prettiest win, and naturally, the Jets (1-13) almost blew the game down the stretch. But when quarterback Sam Darnold dropped to a knee near midfield to close it out, sportsbooks around the country rejoiced.

On top of all the Rams -17 bets, Los Angeles was an extremely popular pick in moneyline parlays. Many bettors viewed the Rams to simply win the game as a "free spot" in their multiteam parlays. When a sportsbook gets a big favorite to fall, it’s a boon for their bottom line. Think about all those five and six-teamers that had Rams ML as one of the legs.

"We didn’t write one bet on the Jets moneyline," one Vegas bookmaker told FOX Sports. "Not a single one."

I could sit here and write about how pointless it is to throw an insanely juiced 17-point favorite into a moneyline parlay at -2500 or so, but nobody saw this coming. One of my betting buddies texted me saying if the Rams beat the Jets and the Browns covered against the Giants, his ten-team parlay would make him 400 bucks!

This should serve as a surefire sports betting lesson that new players everywhere will continue to learn – almost anything can happen in a one-off. And the more teams you add to your parlay, the tougher your chances are to cash a ticket.

Then again, only the Jets could screw up the Trevor Lawrence sweepstakes by winning an absolutely meaningless game in the final weeks of the regular season. (No, you can't bet on which team will draft Lawrence at most books, but he remained -750 to go first overall at FOX Bet after New York's win.)

Weren’t the Jets keeping Adam Gase around to complete the winless dream? You can’t even make it up.

Last season, the Miami Dolphins (+17) went into Foxborough and shocked Tom Brady and the New England Patriots in Week 17. That loss cost the Pats a first-round bye in the playoffs, a slot that went to the eventual Super Bowl champion Kansas City Chiefs instead.

Two years ago, the Buffalo Bills (+17) blasted the Minnesota Vikings 27-6 in the Twin Cities. It was rookie quarterback Josh Allen’s second career start for Buffalo, and he rushed for two touchdowns and threw another.

Another interesting angle in Sunday’s Jets’ upset revolves around a betting prop on whether or not they would finish the season 0-and-16. Multiple sportsbooks posted that prop back in early October, with the "Yes" as high as +725. Liability continued to build over the coming weeks as bettors fired aimlessly on the "Yes," so books kept lowering the price before eventually taking it off the board.

"Knocking out the Jets 0-and-16 season wager was a tremendous result for our shop," another bookmaker told FOX Sports. "That racked up a bunch of liability for us. We’ve been waiting for that result for months."

Get more from New York Jets Add to your favorites to get information about games, news and more.
in this topic

Room To Fill
Which NFL coaching vacancy is the most desirable? Nick Wright breaks down the pros and cons of each new opening.
4 days ago