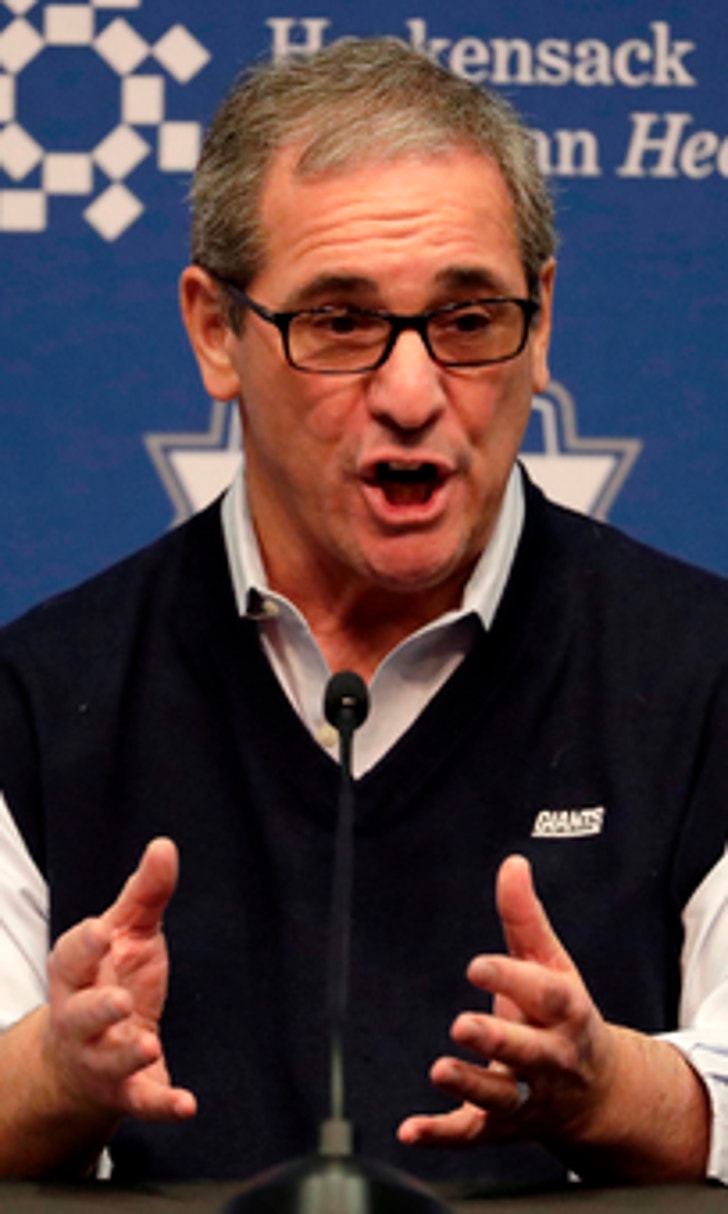 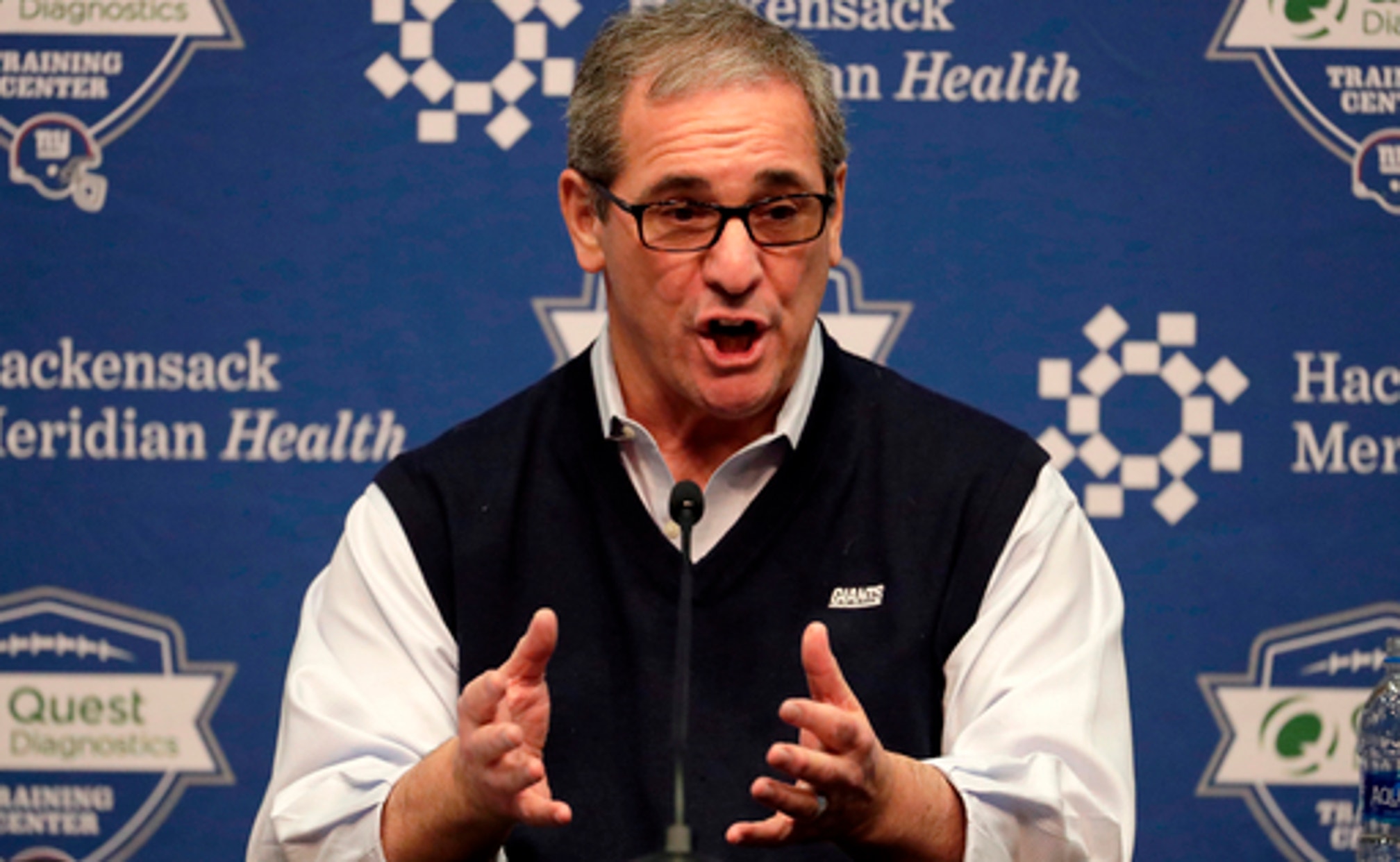 EAST RUTHERFORD, N.J. (AP) New York Giants general manager Dave Gettleman has lymphoma and will soon begin treatment, and he said he is encouraged by the prognosis.

Gettleman, hired in the offseason to replace Jerry Reese, released a statement Tuesday about his health. He said he recently ''underwent an annual physical, during which it was discovered I have lymphoma. Over the past week, I have undergone more testing to determine the course of treatment, which is scheduled to start in the very near future.

''The doctor's outlook for the treatment and the prognosis is positive, and so am I.''

Gettleman said he plans to continue working ''as much as the treatment process will allow.''

The 67-year-old Gettleman formerly was GM with the Carolina Panthers.

When Gettleman was hired by New York in December, he said, ''My plan is to come in here every day and kick (butt). That's my plan, OK? And I'm going to keep doing it until they either take my key card or the Lord calls me home.''

Before joining the Panthers in 2013, Gettleman was a Giants personnel executive for 15 years. He was on the staff when the team won Super Bowls for the 2007 and 2011 seasons - two of the seven Super Bowls in which Gettleman has been a part in his 30-year NFL career.

In his four seasons as Carolina's general manager, the Panthers won 40 games and three NFC South titles. They lost in the 50th Super Bowl to Denver after finishing 15-1, the best record in the league. For 2015, Gettleman was voted The Sporting News' NFL Executive of the Year.

At the end of his statement in which he also thanked Giants owners John Mara and Steve Tisch for their support and encouragement, Gettleman added: ''I look forward to being back at full strength and devoting all my energy to helping make this 2018 New York Giants team the best it can be.''

Assistant general manager Kevin Abrams is likely to assume some of Gettleman's duties while the GM is undergoing treatments.

Twitter Fingers: Rumbling and Stumbling
Daniel Jones' near-90 yard touchdown run quickly went from a glorious highlight to a Twitter-user's dream.
46 mins ago

Stakes still high for struggling Giants, Eagles
The Giants and Eagles are woeful, but one can take a big step in the NFC East race Thursday. FOX Bet previews how to wager on this one.
7 hours ago

Super 6 Player Hotchkiss Reflects on Win
FOX Bet Super 6 winner Paula Hotchkiss reflects on hitting the jackpot after all her picks cashed last Sunday.
October 12
those were the latest stories
Want to see more?
View All Stories
Fox Sports™ and © 2020 Fox Media LLC and Fox Sports Interactive Media, LLC. All rights reserved. Use of this website (including any and all parts and components) constitutes your acceptance of these Terms of Use and Updated Privacy Policy. Advertising Choices. Do Not Sell my Personal Info