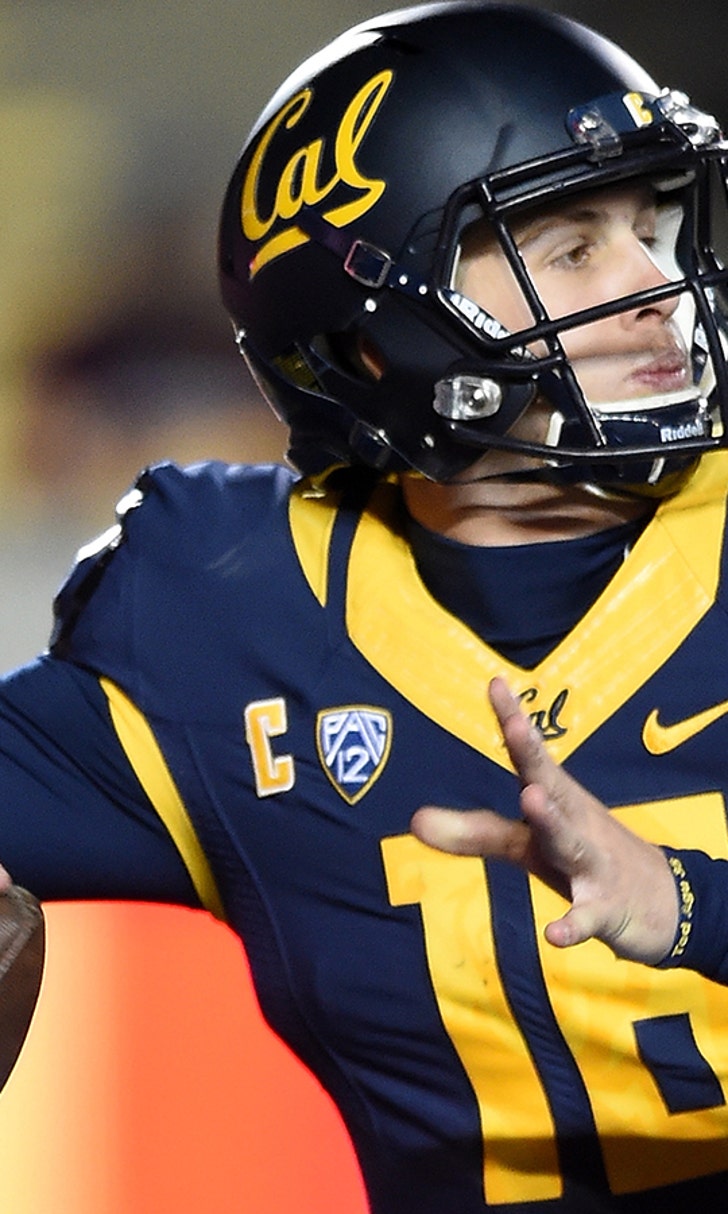 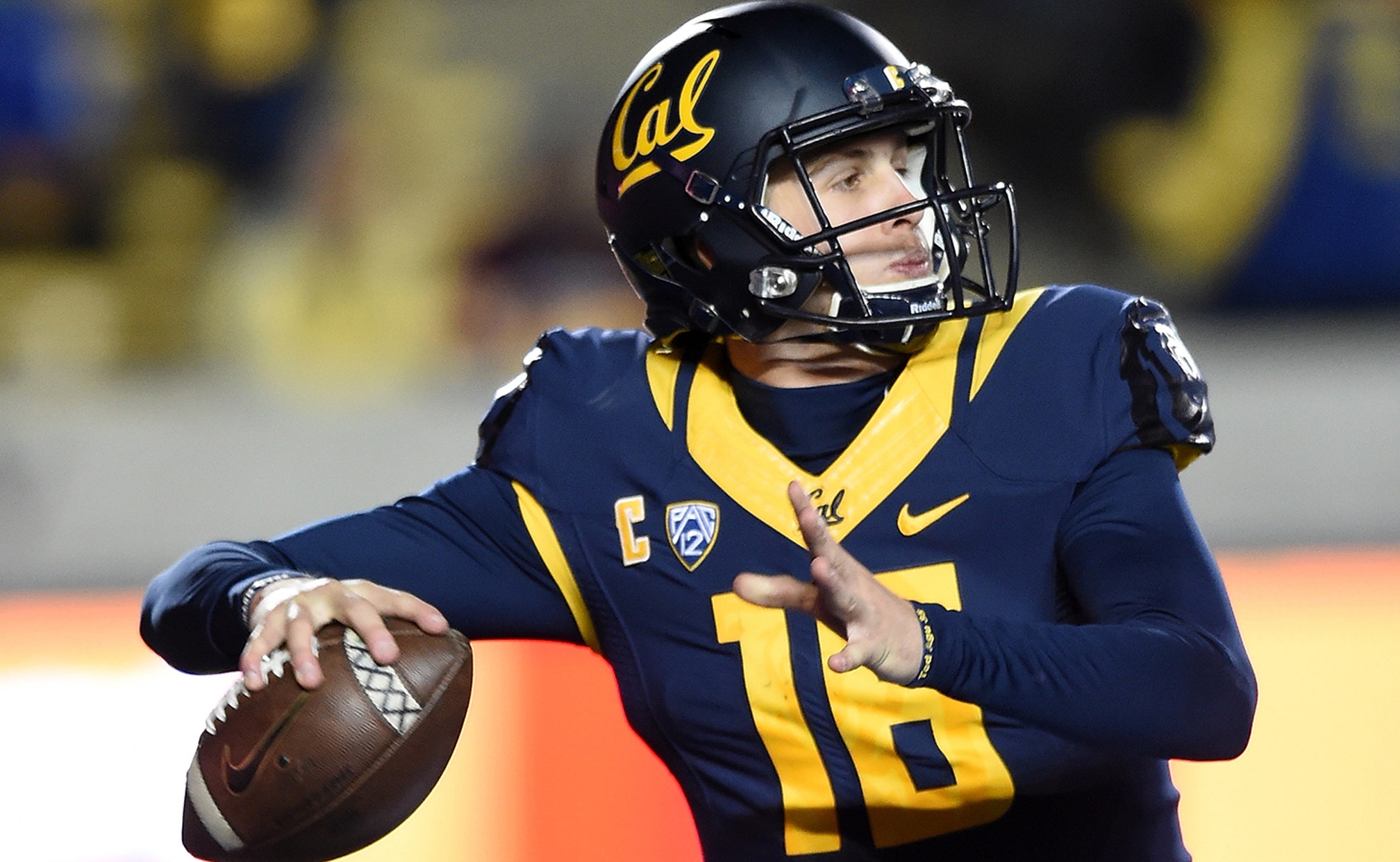 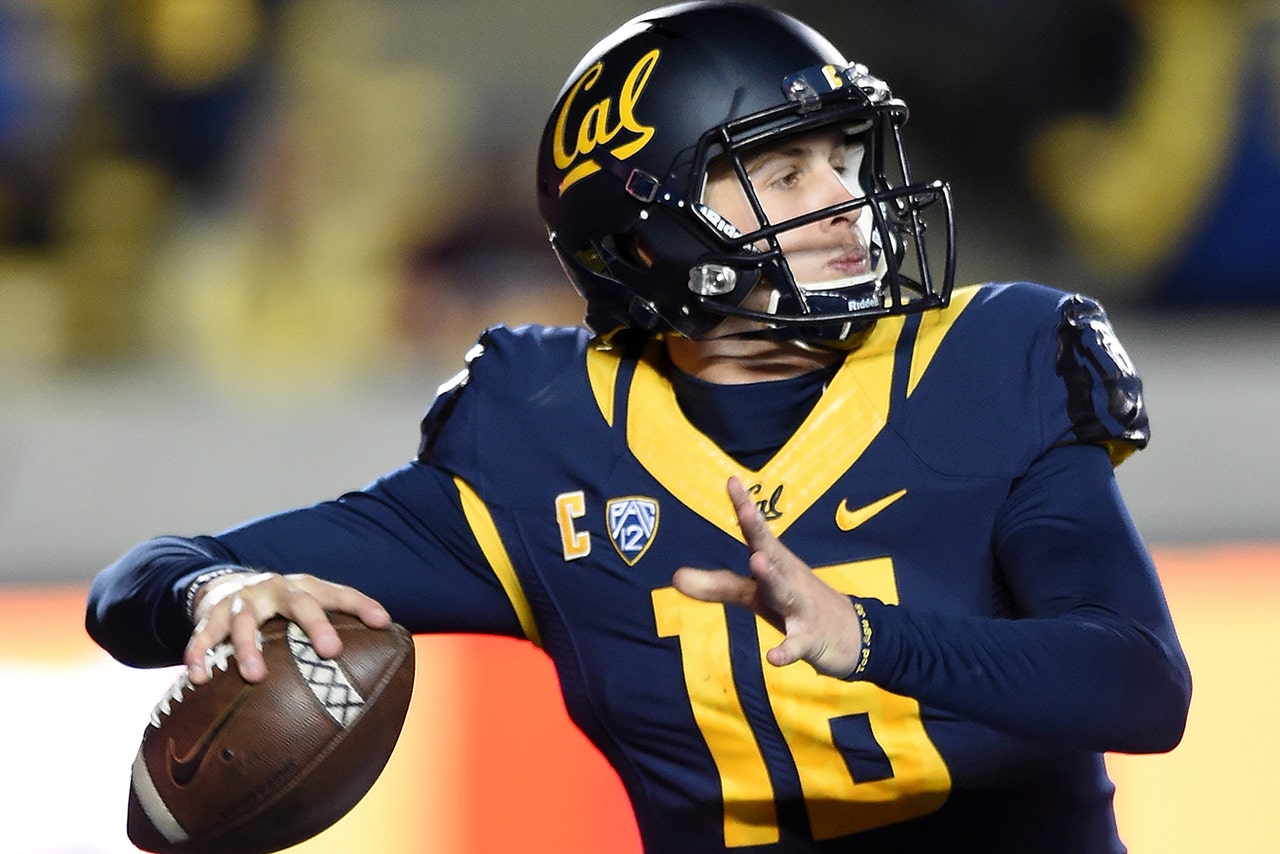 My hunch is you probably haven't, but he's about to have a unique distinction. After Thursday's NFL Draft, the 33-year-old former Utah State wide receiver-turned-strength/speed coach will have trained the top two overall picks in each of the past two drafts. Last year it was Jameis Winston and Marcus Mariota. This year, Flaherty's proteges are Cal's Jared Goff and North Dakota State's Carson Wentz.

The first time I'd met the Southern California-based coach was in early 2014. I spent a lot of time around Prolific, Flaherty's training center for my book "The QB" as he worked with Johnny Manziel and his Texas A&M teammate Mike Evans. The big wideout would soon become Flaherty's first Top 10 draft pick after he clocked a 4.53 40 and vertical jumped 37 inches while weighing 231 pounds at the NFL Combine.

People can diminish how much these pre-draft training camps help these players (I suspect some are rolling their eyes thinking about a QB running a 40), but Flaherty's work, especially with Goff is noteworthy.

The former Cal star whose accuracy, field vision and pocket presence have many scouts raving did have one big issue that had drawn some skepticism: how sturdy his frame is and how well it will hold up in the NFL game.

When Goff arrived at Prolific early this winter, he measured at 6-4, 205 pounds, which isn't much heavier than what he weighed when he arrived at Cal three-plus years ago. One of the first things Flaherty did after Goff showed up was put him through a 2000-panel blood test. The process is conducted through Flaherty's nutritionist who then ships the player's blood work in a dry ice box back to the East Coast. About a week later, Flaherty learned of some very interesting results.

Turns out, Goff has an enzyme deficiency that didn't allow him to break down proteins. Typical nutrition sources where athletes load up to add bulk and muscle didn't work for Goff, which finally explained why no matter how much he ate, he didn't seem to be able to fill out. His body didn't process red meat. Every college athlete chugs whey protein shakes, but they didn't work for Goff either.  Nothing seemed to.

"We had to adjust his diet and implement probiotics and get him on amino acid supplements," Flaherty said. "He's eating lots of lean chicken, turkey and fish. Working on his diet was the big unlock for him.

"We saw big changes in Jared. The biggest thing was seeing advances in his strength."

According to Flaherty, Goff set personal records in every lift or strength test he's done. When he first showed up, he could do a back deadlift of 330 pounds for five reps. After five weeks, that went up to 495 pounds for five reps. Beyond that, Goff's weight now is close to 220, up almost 15 pounds, and done so while cutting about three percent body fat.

Flaherty, who also has trained Russell Wilson the past two years, adds that Goff has the best footwork in the pocket of any quarterback he's worked with. "He's just so natural."

As for those concerns about Goff's frame, Flaherty thinks the QB will be up to "240 pounds easy" by his third season in the league. Keep in mind, Goff also doesn't turn 22 untill the middle of his rookie season.

In the case of Wentz, an imposing 6-5, 237-pounder with good athleticism, the focus was working on his "imbalances" for injury prevention and fixing some old bad habits with his footwork.

Flaherty said because Goff and Wentz weren't as high profile as many of his previous proteges, he's fielded more calls from NFL GMs than ever before.

"These guys check all the boxes in terms of work ethic, always being on time, studying film and doing the extra stuff," he said.

Josh hits the Jackpot
Josh from South Carolina, along with seven other Super 6 players, won Terry Bradshaw's $1 million prize on Sunday.
14 hours ago

Keep It A Buc
After another shaky performance from Tom Brady, the Buccaneers might have to face some hard truths about their star QB.
18 hours ago

How Jimmy Johnson's Cowboys Ate Up The NFL
Jimmy Johnson and Troy Aikman enjoy a nostalgic and festive conversation ahead of the Cowboys' annual Thanksgiving Day game.
20 hours ago

MVP Watch: Mahomes Running Away
After another epic outing, Patrick Mahomes is tightening his grip on a second MVP award. Is it his to lose?
20 hours ago

Shredded Cheese
The Packers have become the enigma of the NFL. Is this Green Bay team actually capable of competing for a Super Bowl?
23 hours ago
those were the latest stories
Want to see more?
View All Stories
Fox Sports™ and © 2020 Fox Media LLC and Fox Sports Interactive Media, LLC. All rights reserved. Use of this website (including any and all parts and components) constitutes your acceptance of these Terms of Use and Updated Privacy Policy. Advertising Choices. Do Not Sell my Personal Info