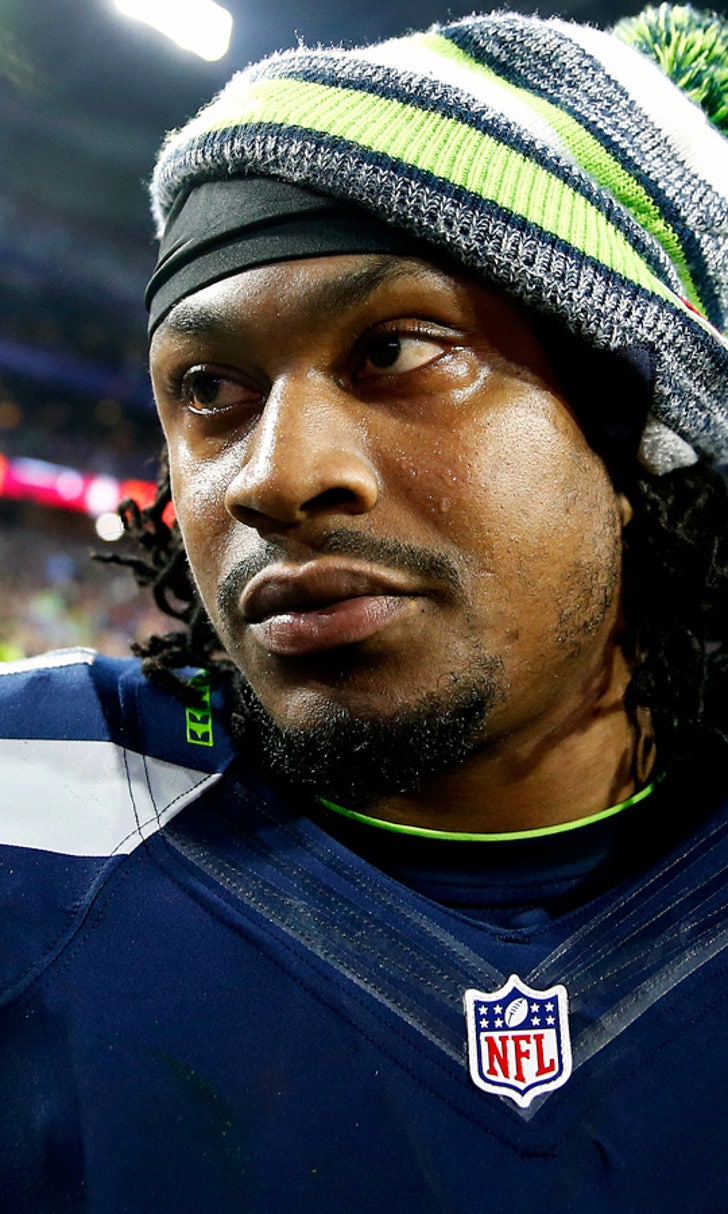 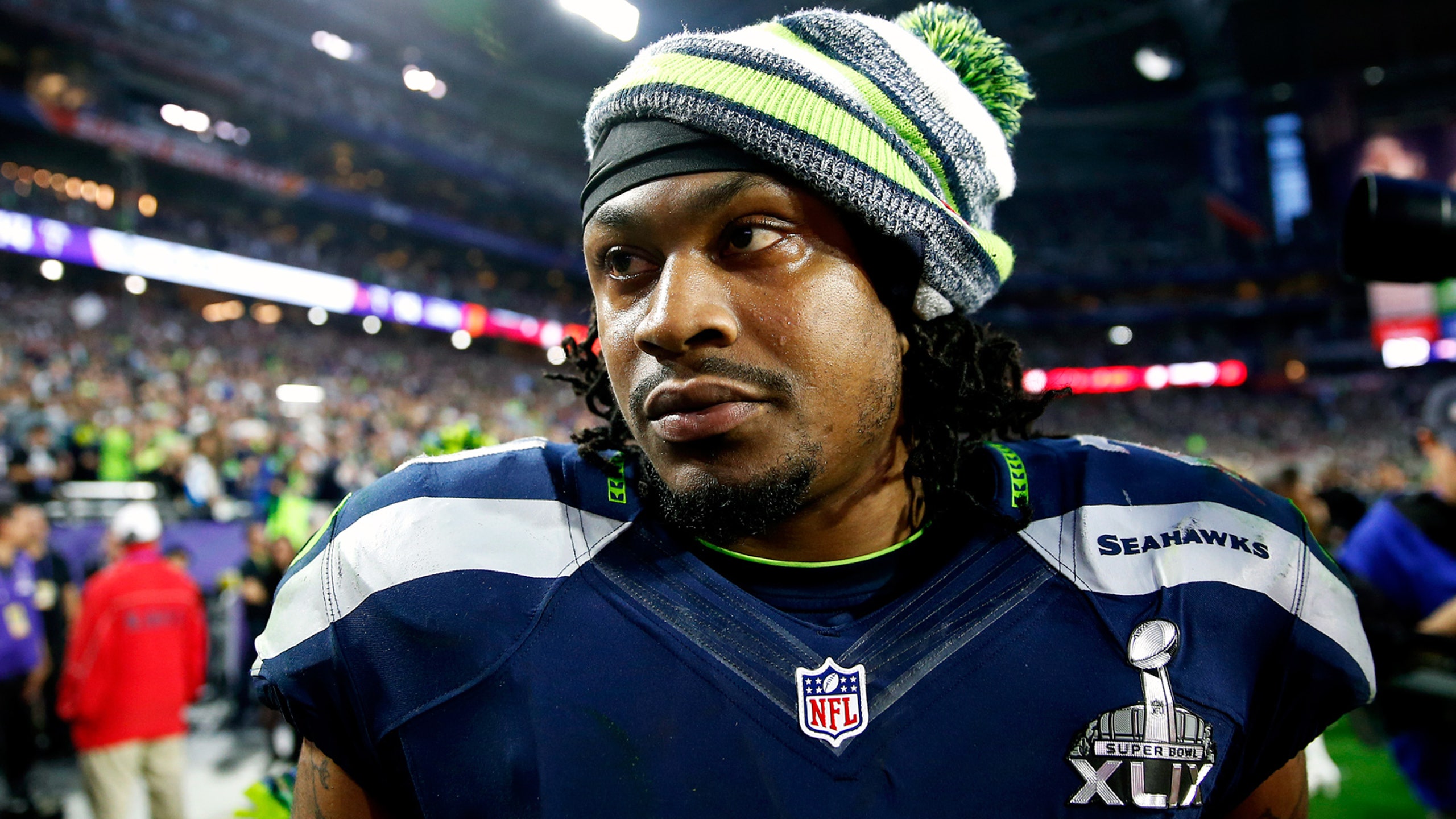 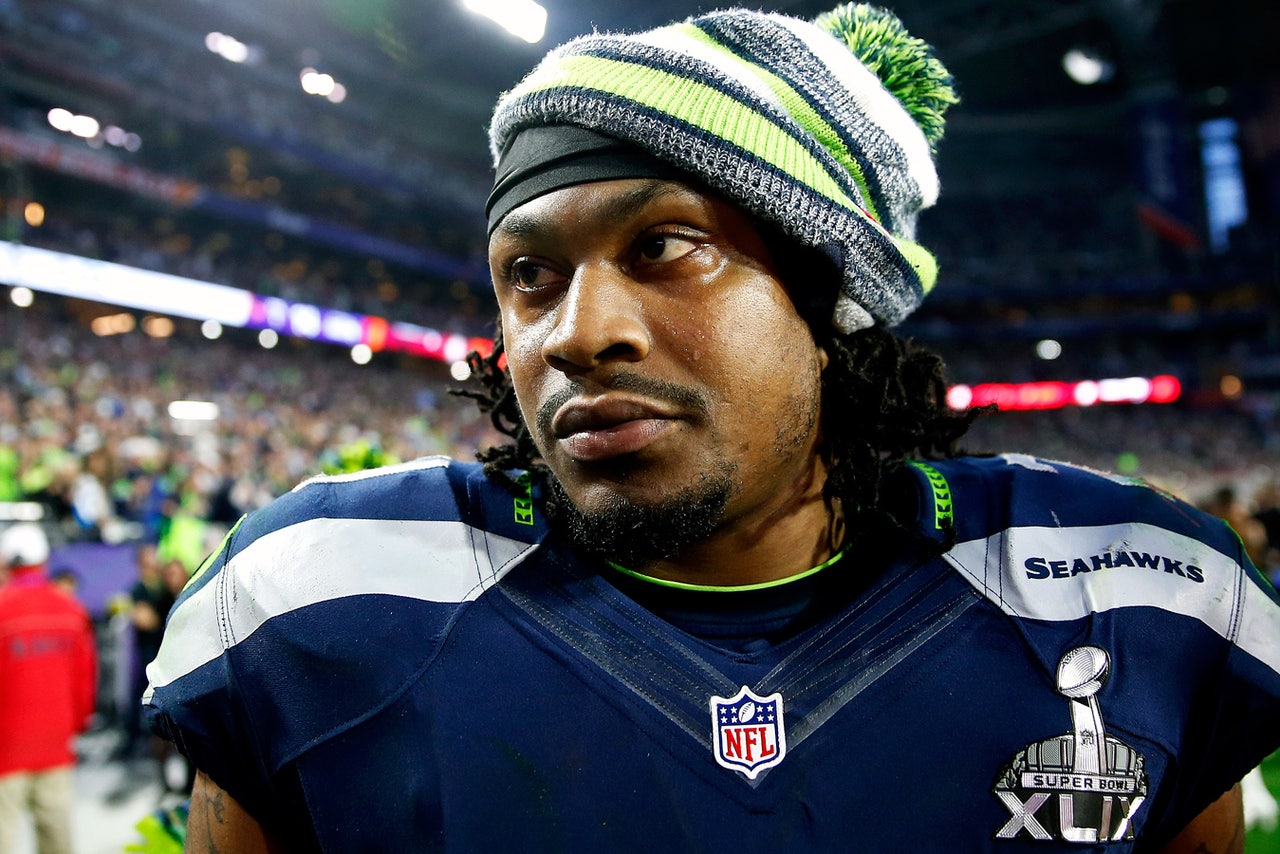 The Seahawks running back talked with Ismail Senol of NTV Spor, Turkey's leading sports network, about the final play in the Super Bowl.

"I had no problem with the decision of the playcalling. I mean, you know ... I think it was more of a ... how do I say this? When you look at me, and you let me run that ball in ... I'm the face of the nation. You know, the MVP of the Super Bowl ... that's pretty much the face of the nation at that point of time. I don't know what went into that call. I mean, maybe it was a good thing that I didn't get the ball. I mean, you know, it cost us a Super Bowl. I mean, I have full ... I have full confidence in my teammates to execute that plan because we've done it so many more times. But would I love to had the ball there? Yeah, I would have, I would have.

Lynch, who was on set with DeAngelo Williams and Gary Barnidge, spoke about Barnidge's efforts to grow the game internationally. Barnidge along with Jets offensive tackle Breno Giacomini founded an international camp called American Football Without Barriers, which is a non-profit organization that supports the growth of the sport overseas.

The final play had been widely criticized after Russell Wilson threw an interception to Patriots cornerback Malcom Butler, as opposed to simply handing the ball off to Lynch.

The Most Significant QB Duel Of All Time?
Tom Brady & the Bucs take on Aaron Rodgers & the Packers in what could be the greatest NFL playoff QB duel we’ve ever seen.
15 hours ago

Colin's Blazin’ 5: Championship Sunday
Colin Cowherd is back with his favorite picks against the spread ahead of the NFL's championship weekend.
16 hours ago