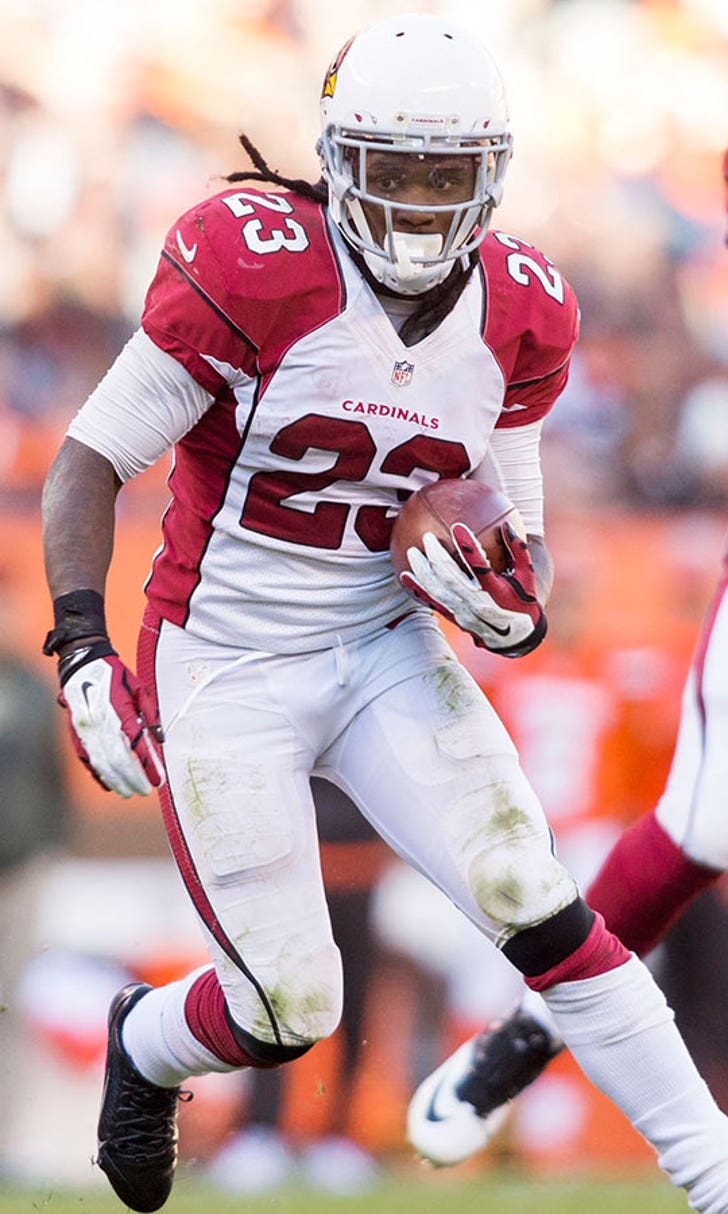 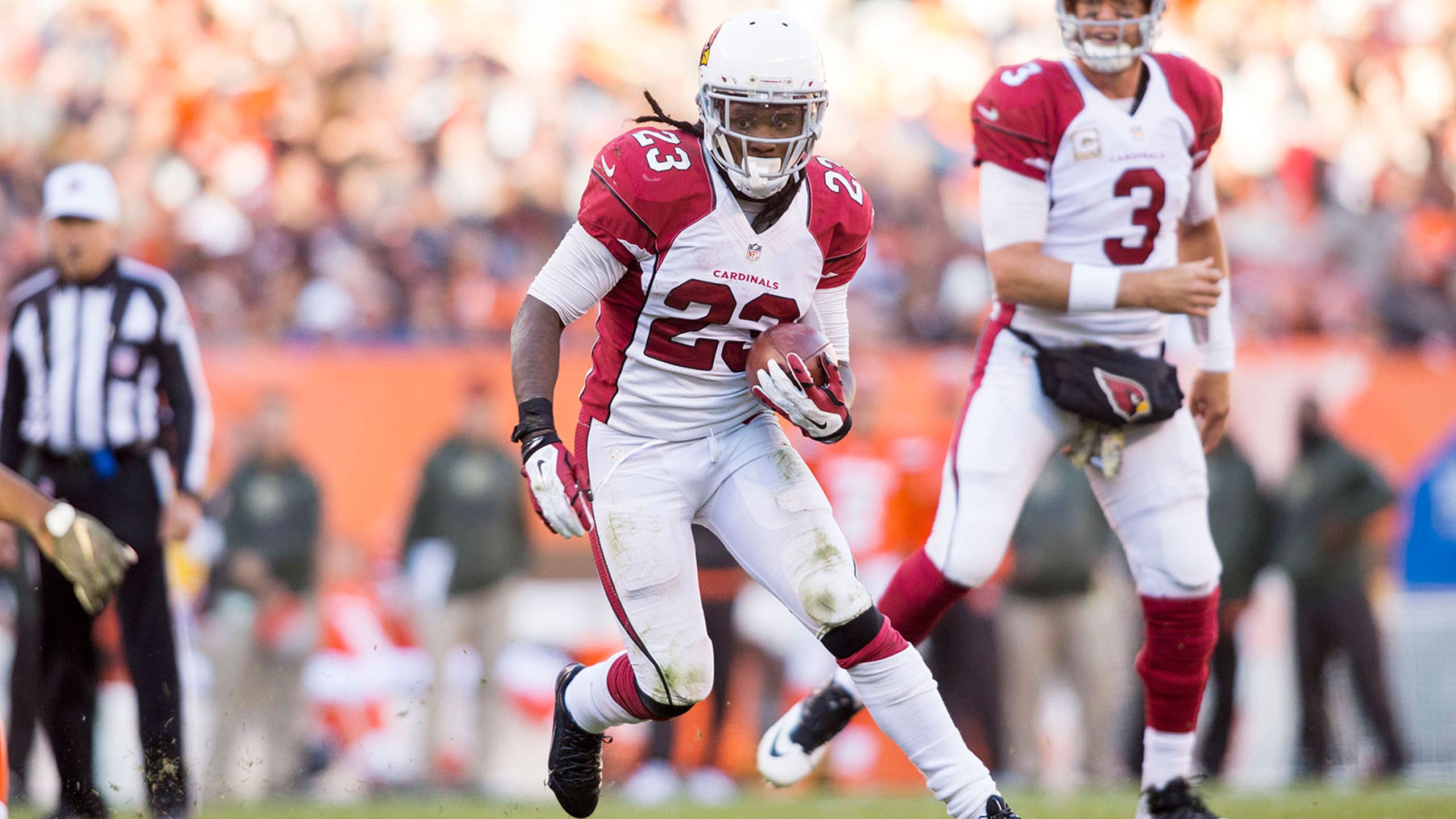 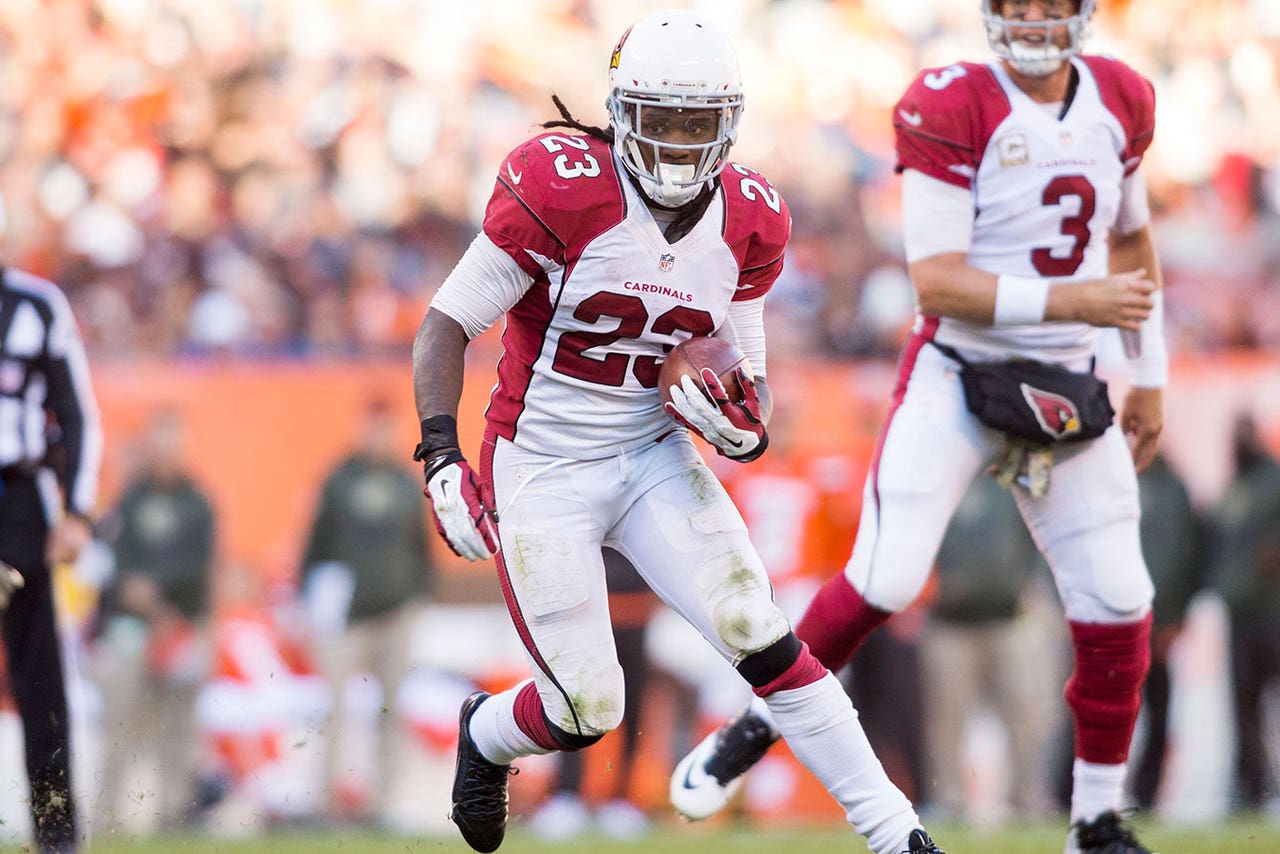 Need another reminder why Arizona Cardinals running back Chris Johnson was the bargain-basement signing of the offseason?

Johnson went over 100 yards for the fourth time in six games in Arizona's 34-20 win at Cleveland on Sunday and his 109 yards boosted his total to 676 at the midpoint of the season. That surpassed his total (663) from the entire 2014 season with the New York Jets.

Neither accomplishment was foremost in Johnson's mind following Sunday's game. He was more concerned with a pair of lost fumbles - one that led to a Cleveland touchdown and another that gave the Browns possession inside Arizona's 30-yard line.

"It happens. I'm down about it," Johnson told reporters. "I don't usually fumble but it's something I've got to continue to work on and just get better at it."

Signed to a one-year deal for $870,000 after recovering from an offseason gunshot wound in the shoulder, Johnson liked the way Arizona clawed back from a 13-point deficit on the road to improve to 6-2 entering the bye week.