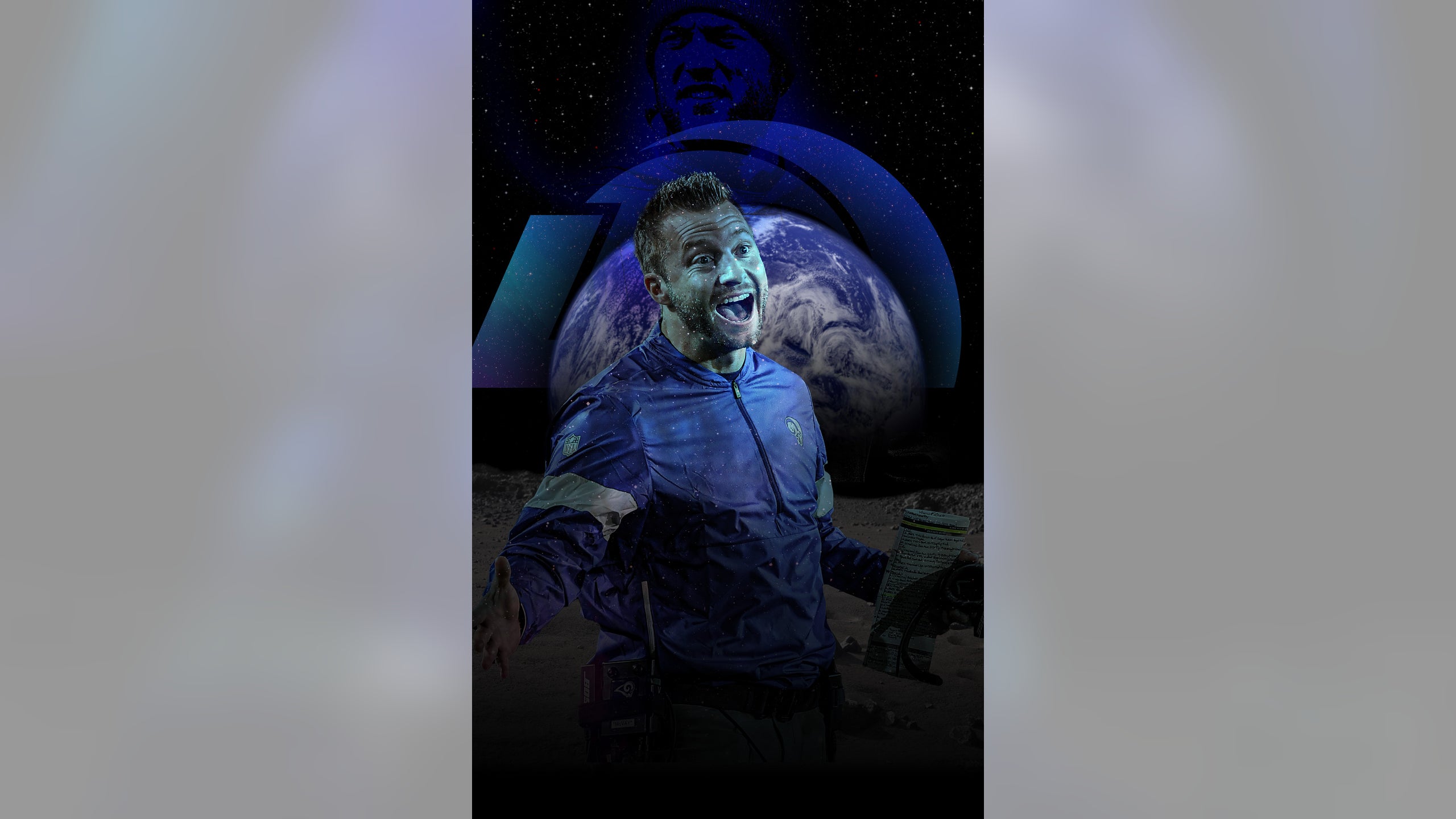 The blockbuster trade Saturday night sending Matt Stafford from the forlorn Lions to the Rams sent ripples through the NFL.

There’s a strong case that the Rams should be the favorites in the NFC, though, and here’s why I’ll be betting them to represent the conference in the Super Bowl in 2022.

For starters, I’m a believer that Sean McVay is one of the five best coaches in the NFL. He has won nine or more games in each of his four seasons as a head coach and made the playoffs three times. Since he took over in 2017, the Rams are 38-30-2 against the spread, fourth in the NFL in that span after the Chiefs, Saints and Bills.

Next, let’s go ahead and toss this nonsense out: "Matt Stafford has never won a playoff game (0-3)!"

Wins are a poor way of evaluating quarterbacks — period. Stafford’s team was an underdog of 6.5 points or more on the road in all three of his playoff appearances, which points to a larger issue: The new Rams QB has never been on a complete team. Last season, the Lions ranked 32nd in defense; the Rams were fourth.

Stafford also played under three different head coaches. Oh, and here’s the list of All-Pro offensive teammates Stafford has had since he entered the league in 2009:

Stafford will be a clear upgrade from Jared Goff in what is rapidly becoming the best division in football.

One stat I’ve highlighted in gambling columns this season is DVOA from Football Outsiders. For QBs, DVOA represents "value, per play, over an average QB in the same game situations."

Here are the two quarterbacks' DVOA ratings the past four seasons:

Goff is clearly trending in the wrong direction. He has been a turnover machine in recent memory, producing 38 giveaways since 2019 (second-most in the NFL). With four seasons of tape on Goff, the book is out: Pressure him up the middle, and take away his first read. The longer he has to hold the ball, the less effective he is. Per ESPN Stats & Info, Goff ranks 30th and 32nd in QBR on plays that last "at least four seconds before a throw or sack and passes 20-plus yards downfield."

Defenses have adjusted to McVay’s offenses since he took the NFL by storm in 2017. While obviously talented, Goff’s limited mobility hindered McVay from helping the offense make the jump to exceptional. McVay couldn’t counterpunch with Goff, so he went out and got Stafford.

The Rams don’t have a first-round pick for the next few years, and they will have to suffer a few salary-cap casualties to take on Stafford. Leonard Floyd (10.5 sacks), leading tackler John Johnson and center Austin Blythe all might have new homes next season. The Rams lost defensive coordinator Brandon Staley to the Chargers.

But overall, the Stafford upgrade will be significant enough to put this team on the level of the Packers and Buccaneers.

One area in which the Rams have an edge on the Packers: schedule. Green Bay has to play the two toughest divisions in the NFL next year in the NFC West and the AFC North. The Packers will host four games against playoff teams (Rams, Seahawks, Steelers, Browns). Theirs figures to be one of the most difficult slates in the league, though their division is quite bad.

Tampa Bay will be formidable again with Tom Brady, but I give the Rams the edge at coach, QB and defense.

Get more from Los Angeles Rams Add to your favorites to get information about games, news and more.
in this topic