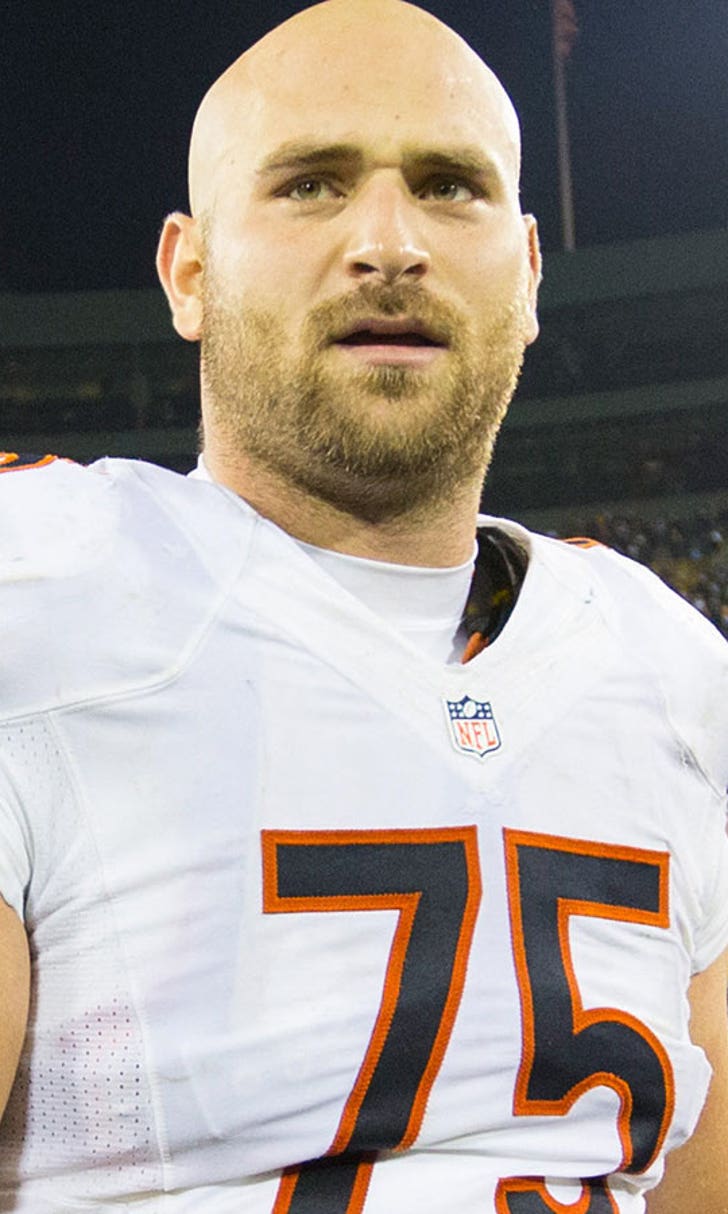 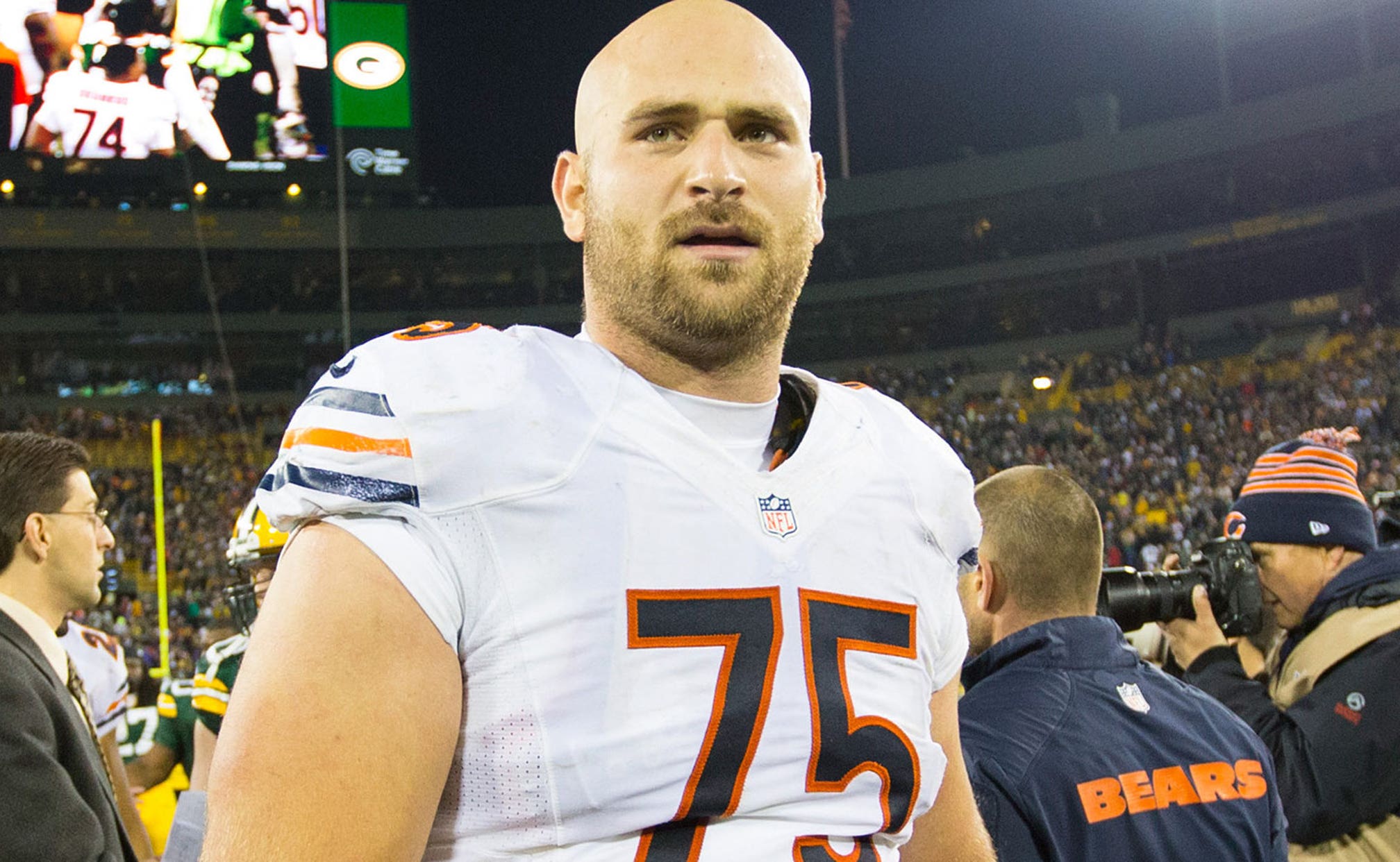 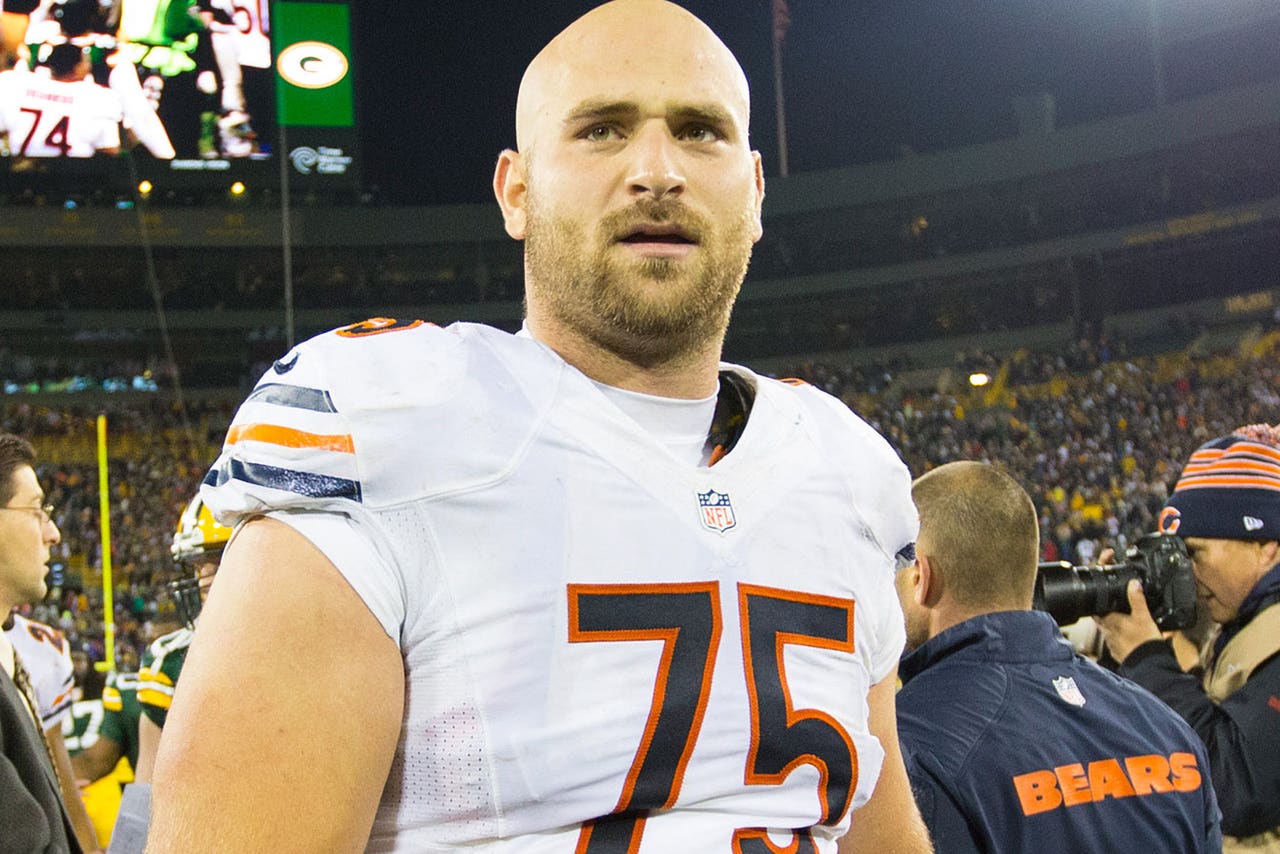 When Bears offensive guard Kyle Long learned that one of his 76,000 followers on Twitter had been bullied, his natural instincts took over.

Andrew Oyston, a nine-year old from Huntley, Ill., had been the victim of bullying at school and on the bus. He notified his father Frank Oyston, who informed Long of the incidents last month.

“I had reached out to Kyle on Twitter and told him that my son had been bullied on the bus at school and he was having a hard time dealing with it,” Oyston told FOXSports.com. “And Kyle replied, ‘Hey, I’ll come ride the bus with him.’”

“It was actually my youngest daughter’s birthday at Chuck E. Cheese and Kyle came and hung out,” Oyston said. “We played games and had pizza. We had a lot of fun.

"He was at Chuck E. Cheese for a couple hours and then he came back to the house and played catch with the kids and took some pictures.”

Oyston, a life-long Bears fan, couldn’t believe that Long would take time from his offseason to spend with he and the family.

“I couldn’t believe it,” Oyston said. “I didn’t think it was going to happen, but he followed through. He’s a really good guy. He played games with him and played catch. You don’t expect that to happen nowadays. It really meant a lot.”