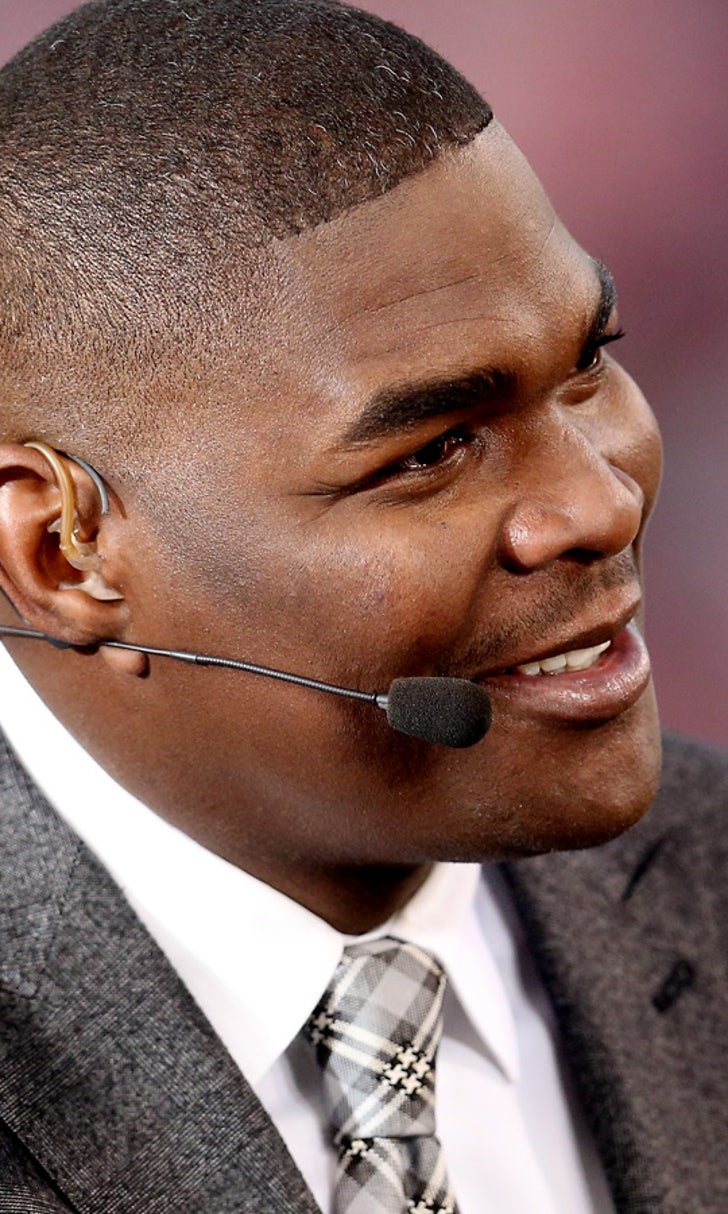 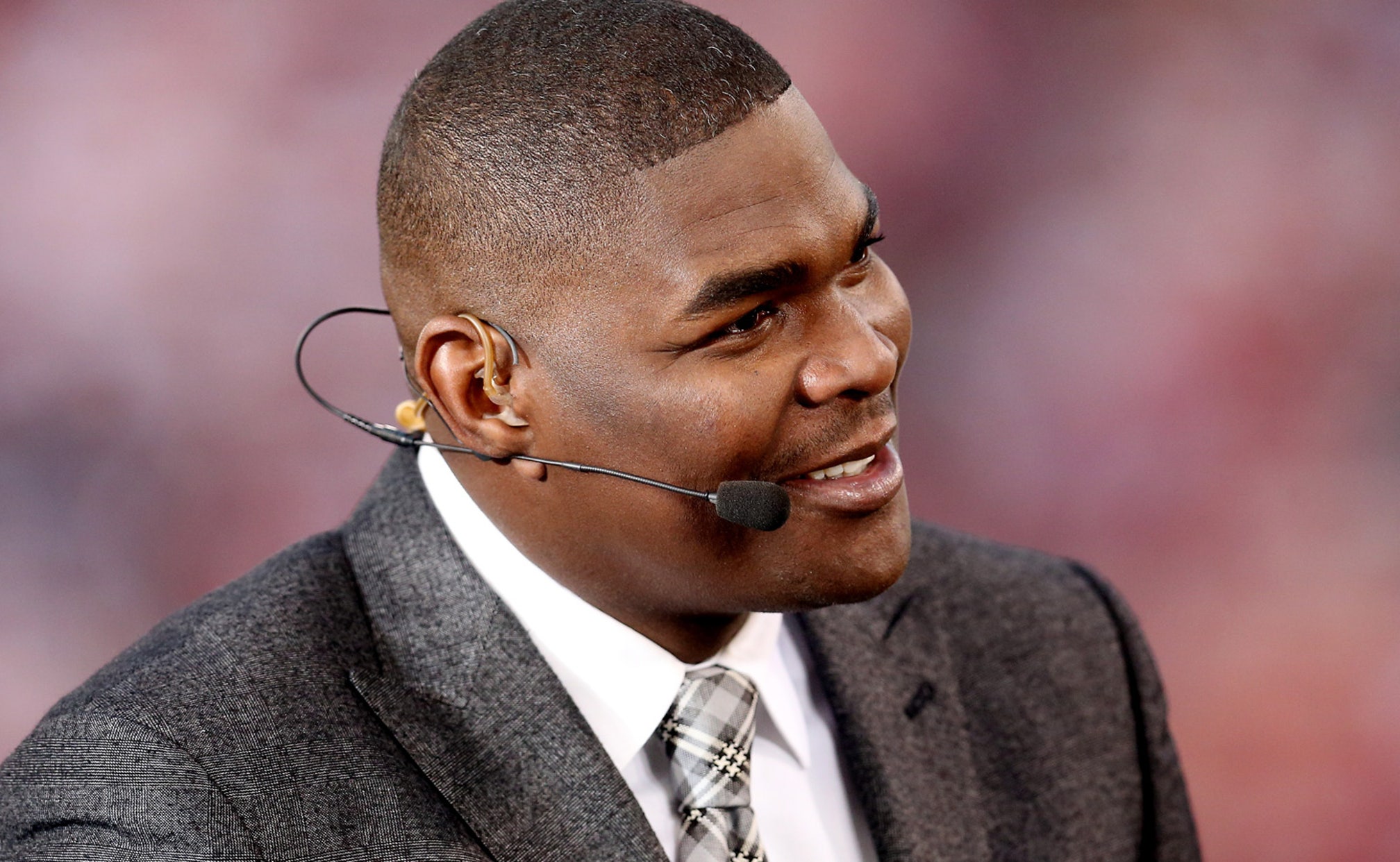 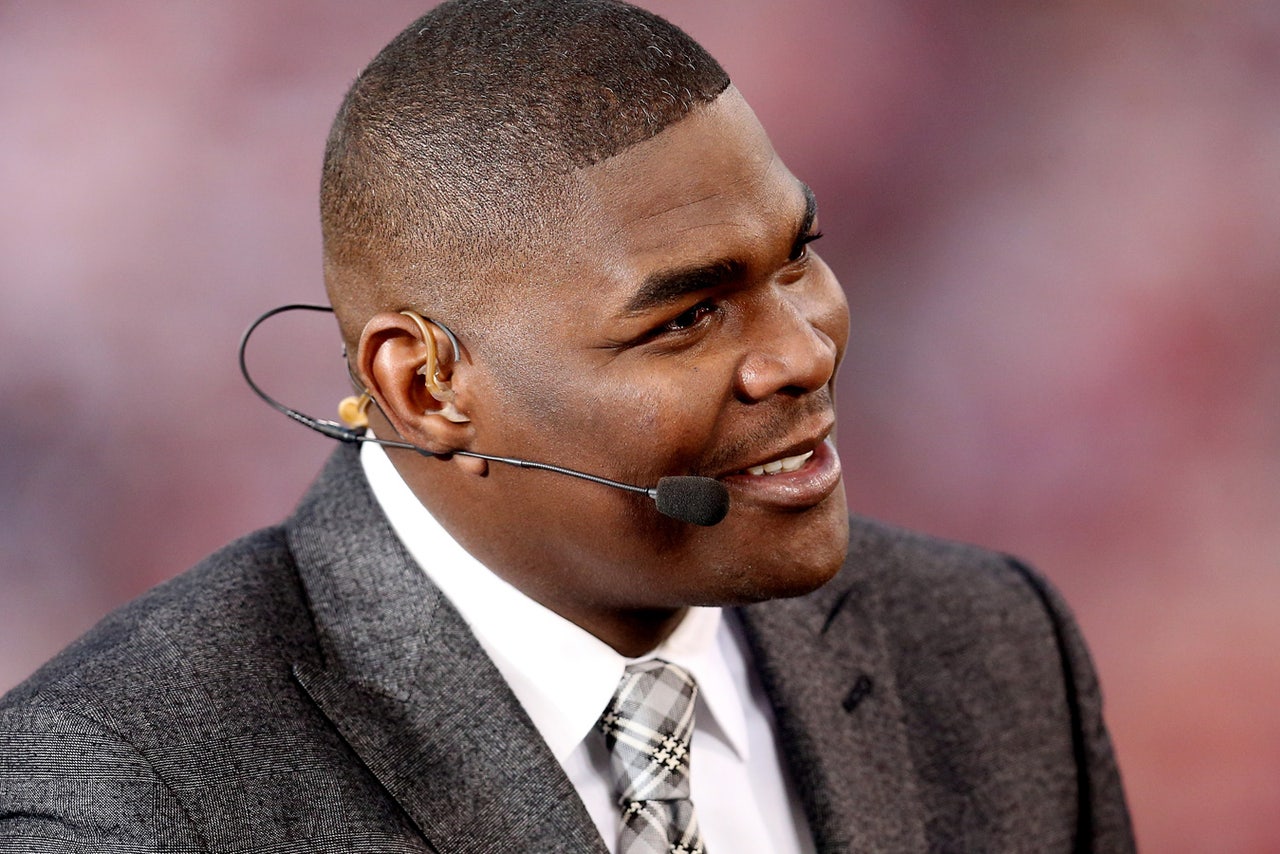 “I am pleased that law enforcement acted quickly and that this matter has been fairly resolved,” Johnson said in a statement, as reported by TMZ Sports. “The quick decision results from the fact that I should not have been arrested because no crime was committed. I did not and would not touch, grab or strike a woman — any woman.”

The Los Angeles County District Attorney rejected the case after police determined the arrest was an overreaction on the part of a friend who was on the phone with Johnson’s girlfriend.

According to TMZ, Johnson’s girlfriend was on the phone as they were arguing, and Johnson wrestled the phone from her hand and threw it on the ground and broke it. The person who was on the phone then called 911.

Johnson’s girlfriend only sustained a scratch on her finger, and neither wanted to pursue charges when cops arrived, but Johnson was arrested anyway.

“Though Jennifer and I are both pleased that this matter is over, we very much resent the fact that I was ever arrested in the first place,” Johnson said. “I apologize to my friends, family, fans and colleagues for this matter.”

Newton's Flaw
After starting the season on a high, Cam Newton has come back down to earth ⁠– hard. Can he and the Pats salvage the season?
20 mins ago

A Tale Of Two 5-2 Teams
The Rams and Bears are both 5-2, but after their Monday night matchup, it's clear both teams are on different levels.
11 hours ago

Help Wanted In Dallas
The Cowboys are on pace for one of the worst seasons in franchise history. Is it time for Jerry Jones to clean house?
15 hours ago

The Unexpected and the Uncanny
Week 7 was the craziest of the season so far, even though it featured a few predictable performances, writes Charlotte Wilder.
18 hours ago

No Passing These Bucs
In his Week 7 review, Geoff Schwartz explains why Tampa Bay is the NFL's best team. Plus, Mike McCarthy is in trouble in Dallas.
18 hours ago
those were the latest stories
Want to see more?
View All Stories
Fox Sports™ and © 2020 Fox Media LLC and Fox Sports Interactive Media, LLC. All rights reserved. Use of this website (including any and all parts and components) constitutes your acceptance of these Terms of Use and Updated Privacy Policy. Advertising Choices. Do Not Sell my Personal Info