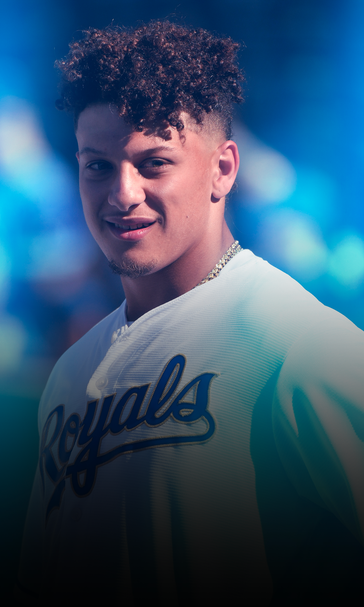 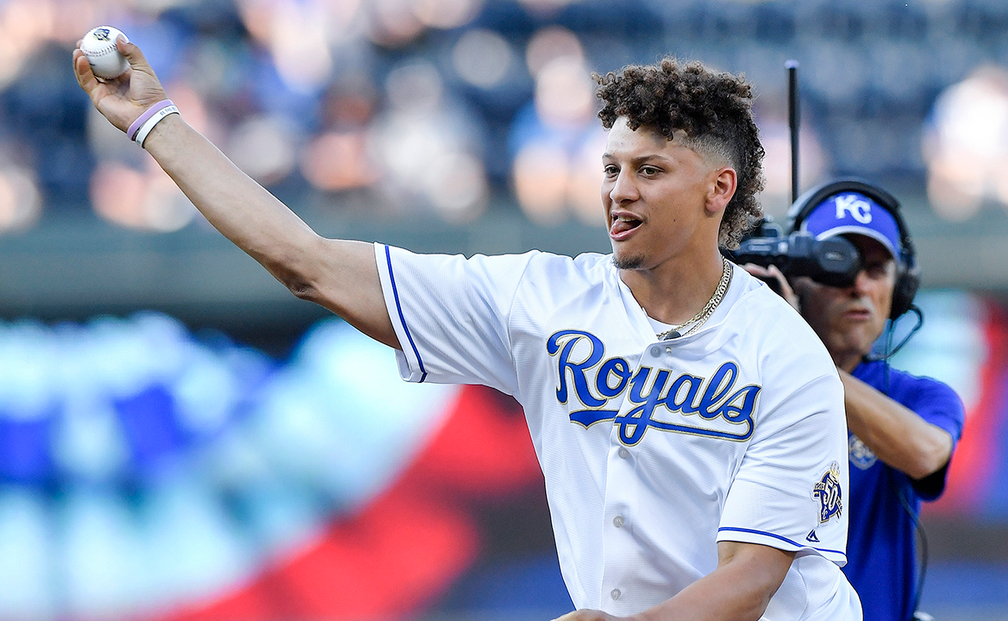 Three weeks after signing a 10-year contract extension with the Chiefs worth up to $503 million – the largest contract in the history of North American sports – Kansas City Chiefs superstar quarterback Patrick Mahomes is further investing in the city he calls home.

On Tuesday, Mahomes became a part-owner of the Kansas City Royals, making him the youngest owner in sports history.

The Royals issued a press release detailing Mahomes' involvement with the franchise on Tuesday morning.

"We are very proud and excited to have Patrick as our partner in the ownership group of this franchise," said John Sherman, Chairman and CEO, and principal owner. "Along with the rest of Kansas City, I have watched Patrick compete and become an extraordinary leader, both on and off the football field."

Mahomes also expressed his excitement to be involed with the Royals franchise.

"I'm honored to become a part owner of the Kansas City Royals," Mahomes said in a press release. "I love this city and the people of this great town. This opportunity allows me to deepen my roots in this community, which is something I'm excited to do."

Mahomes is the reigning Super Bowl MVP and was the NFL's regular season MVP in 2018, but his roots are in baseball. His father, Pat Mahomes, pitched in the MLB for 11 seasons, playing for the Minnesota Twins, Boston Red Sox, New York Mets, Texas Rangers, Chicago Cubs and Pittsburgh Pirates.

“He is also really smart. It’s like having another coach on the field, and you can’t replace that. It’s hard to find guys that know the game as much as he does, whether it was baseball, football or basketball.”

While at Texas Tech, he would play on the baseball team his freshman and sophomore seasons, serving as a relief pitcher.

Cornerback Sneak?
The Seahawks reportedly have waived Kemah Siverand after the rookie allegedly tried to sneak a woman into the team hotel.
3 hours ago

George Kittle Gets Huge Payday
The 49ers star tight end has agreed to a massive five-year extension, per multiple reports.
7 hours ago

Vick Reflects On Madden Anniversary
In 2004, Michael Vick graced the cover of Madden as an unstoppable cheat code. Today, that legacy means the world to him.
1 day ago
those were the latest stories
Want to see more?
View All Stories
Fox Sports™ and © 2020 Fox Media LLC and Fox Sports Interactive Media, LLC. All rights reserved. Use of this website (including any and all parts and components) constitutes your acceptance of these Terms of Use and Updated Privacy Policy. Advertising Choices. Do Not Sell my Personal Info