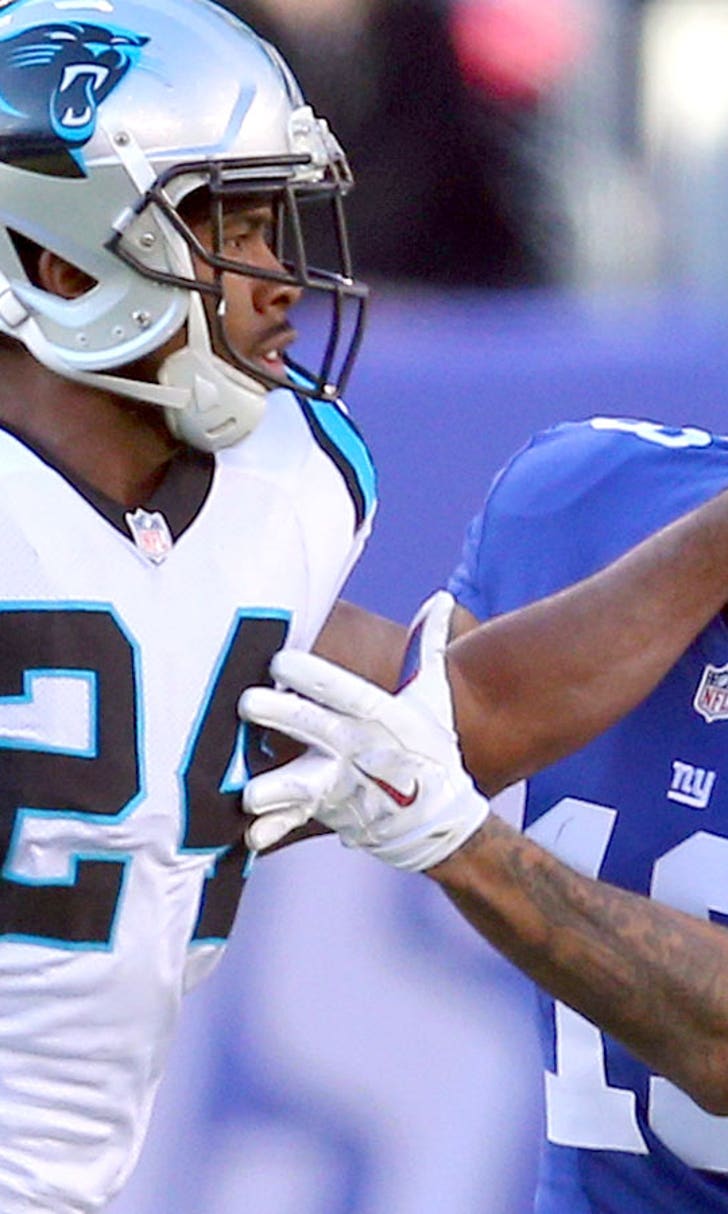 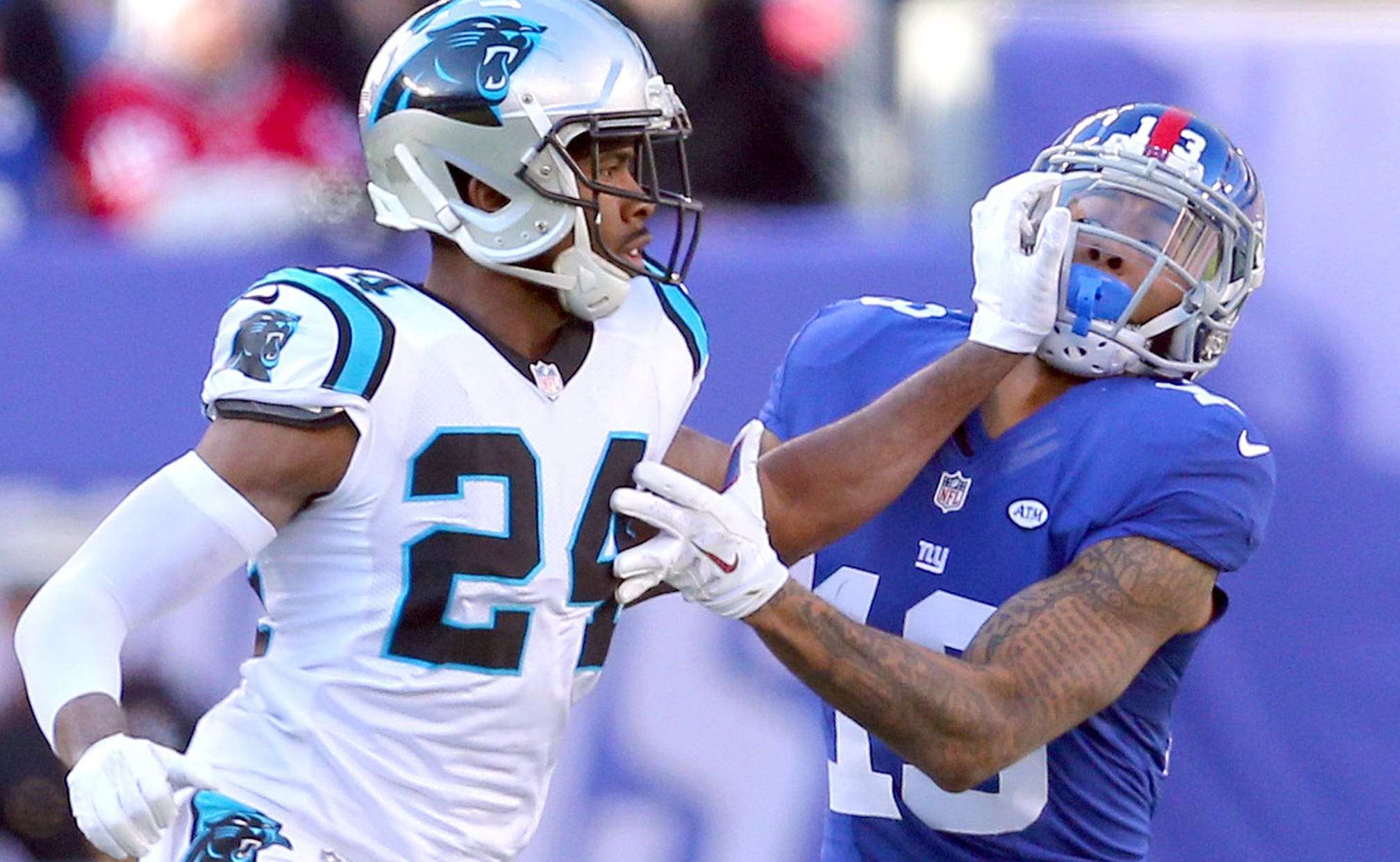 previous story
Pelicans fall flat in fourth quarter of loss to Grizzlies
next story
After an offseason of vetoes, Brandon Phillips expected to start for Reds 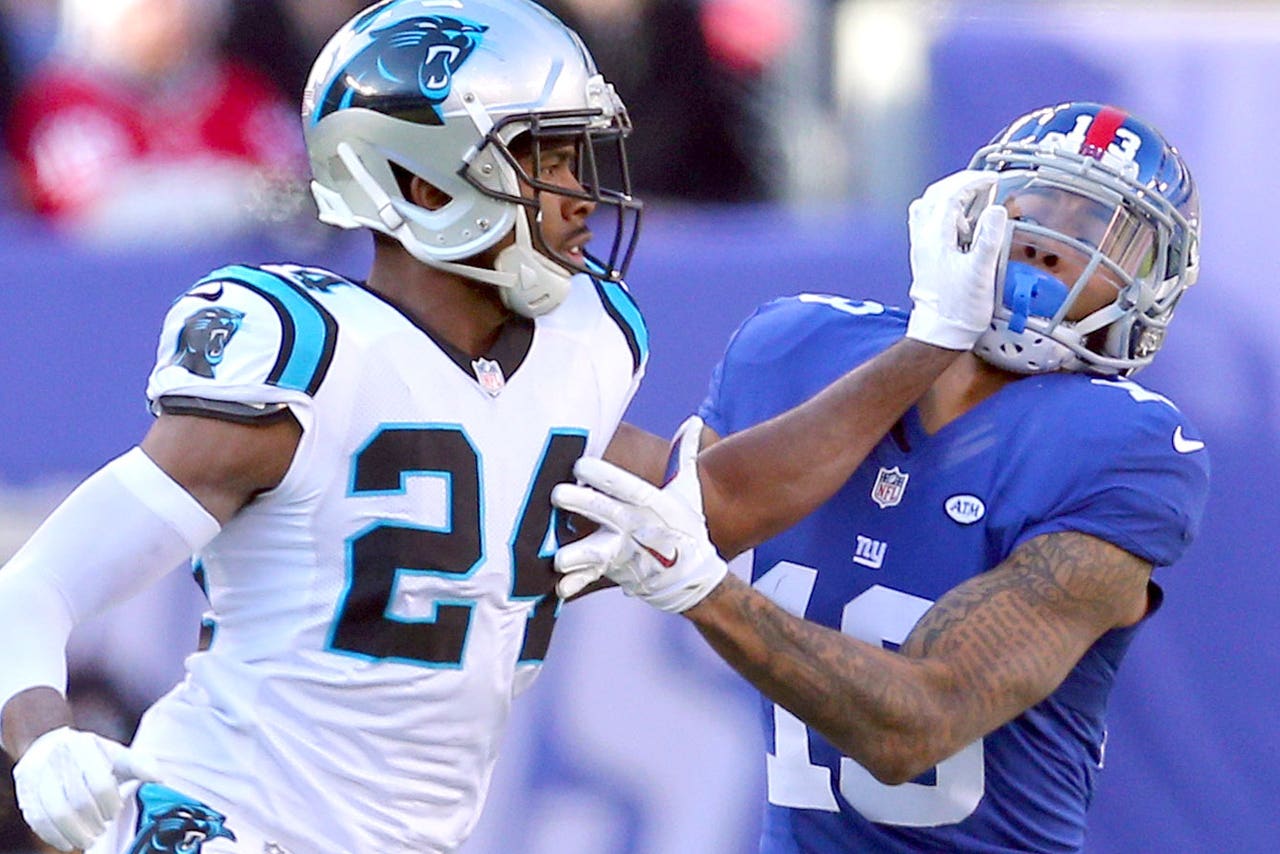 He did not disappoint.

After famously getting into multiple fracases with Giants wide receiver Odell Beckham Jr. on Dec. 20, Norman took a lot of heat for being an on-field trash-talker. He's undoubtedly one of the best cornerbacks in the NFL, so when a legend at the position -- Deion Sanders -- began asking Norman about that incident, Norman fired back.

"I really didn't agree with what you had going on with Odell and that whole situation," Norman told Sanders. "I feel like you took his back on some stuff. Like if he was your son you would have gave him props."

Beckham was suspended for one game and Norman was fined for their altercations in the Panthers' 38-35 win over the Giants. Norman explained that he does indeed enjoy jawing with receivers, but feels like he got a bad rep after the Beckham scuffles.

"I think people get misconstrued about how I go about doing things," Norman said. "I don't talk unless you talk."

Norman explained that he doesn't say anything to Falcons wide out Julio Jones, who isn't much for banter. But added some weighty caveats.

"You going to get it for the whole night. That's when it gets very exciting for me. It gets me going. My blood gets going."

"Respect all the way to those guys," Norman said.

NFC South Rivals Meet Thursday Night
The Falcons and Panthers will finish off their division series tonight. Here's some insight on how to bet their matchup.
15 hours ago

It’s Bridgewater’s Time To Shine
Can Teddy Bridgewater lead Carolina to a win on Sunday? If so, it's time to pay attention to the Panthers, Martin Rogers writes.
5 days ago

Colin Cowherd's Blazin' 5: Week 7
Check out Colin Cowherd's favorite five picks entering Week 7 of the NFL season.
6 days ago
those were the latest stories
Want to see more?
View All Stories
Fox Sports™ and © 2020 Fox Media LLC and Fox Sports Interactive Media, LLC. All rights reserved. Use of this website (including any and all parts and components) constitutes your acceptance of these Terms of Use and Updated Privacy Policy. Advertising Choices. Do Not Sell my Personal Info