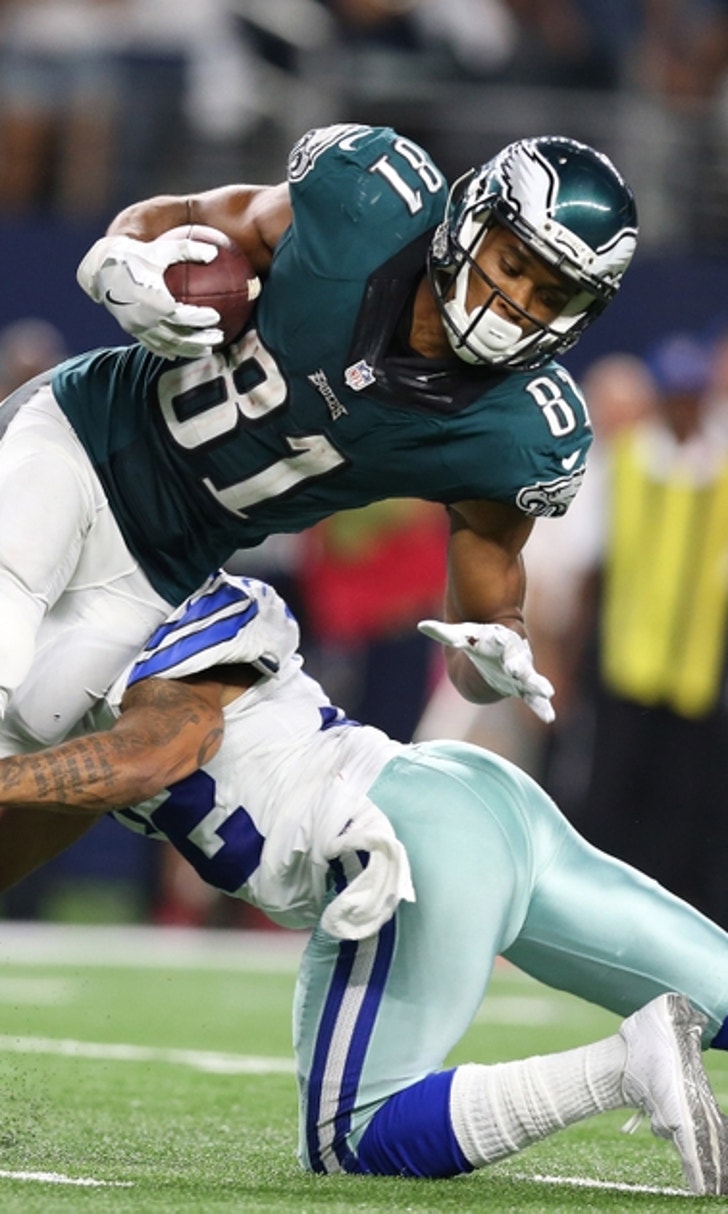 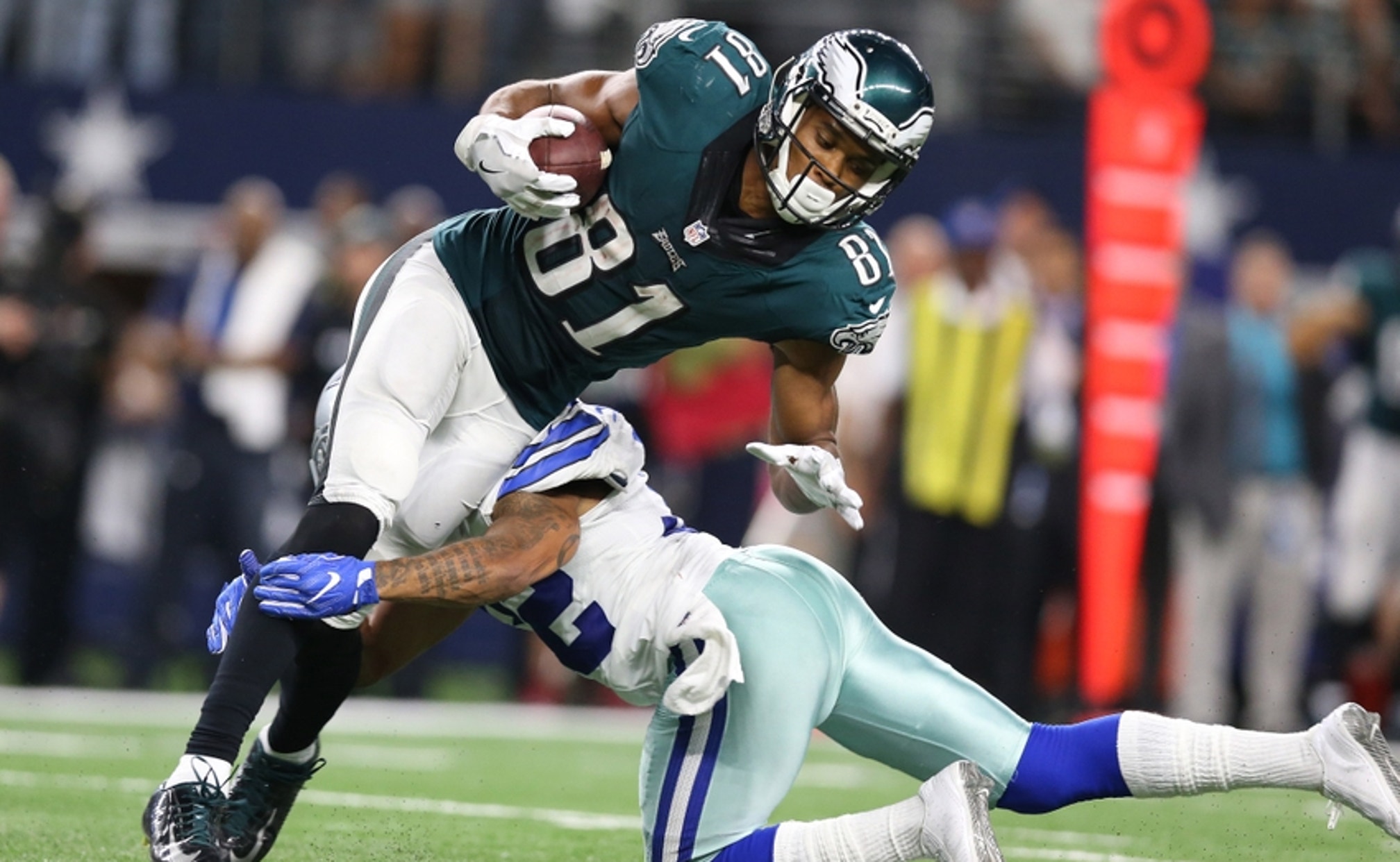 BY Fansided and Ryan Quigley/FanSided via Inside the Iggles • December 29, 2016
share

The Eagles may be without wide receiver Jordan Matthews Sunday.

The Philadelphia Eagles take on the Dallas Cowboys in their final game of the 2016 season Sunday. However, they may be without wide receiver Jordan Matthews in the 2016 finale.

The Eagles announced Thursday that Matthews did not participate in practice, which could be enough to keep him from suiting up against Dallas. Without Matthews in the lineup, the Eagles would go into Sunday with Nelson Agholor, Dorial Green-Beckham and Bryce Treggs as their top wideouts.

If Matthews is unable to suit up against Dallas, he will have finished the season with 73 receptions for 804 yards and three touchdowns in 14 games.

Philadelphia has already been eliminated from playoff contention, but with the Cowboys coming to town, the Eagles may feel obligated to play spoiler and slow Dallas’ momentum going into the postseason. Losing Matthews would not help that cause.

Also on the injury report are guard Allen Barbre and linebacker Jordan Hicks. Both players were limited in practice Thursday and in all likelihood should be able to suit up against the Cowboys. 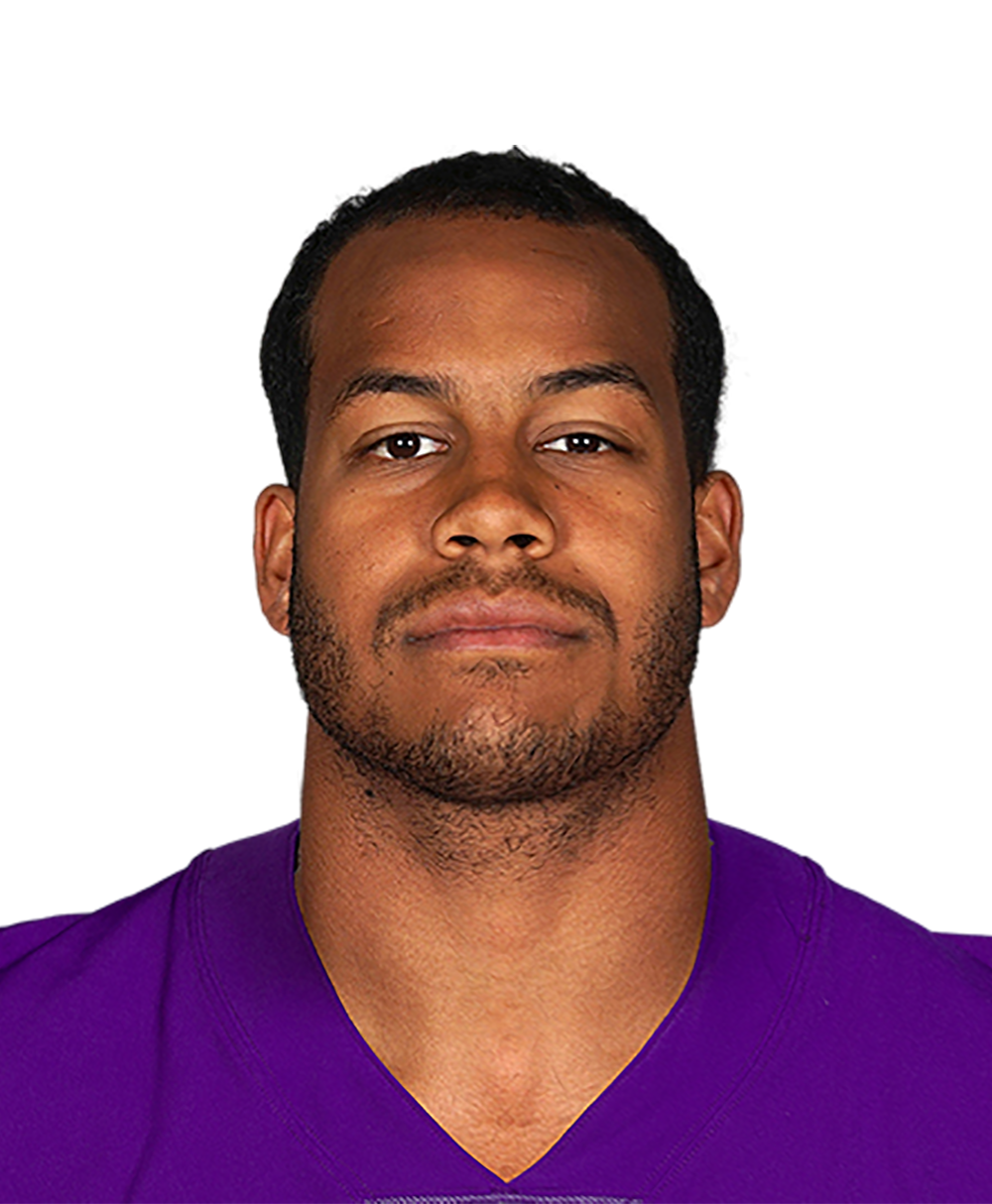 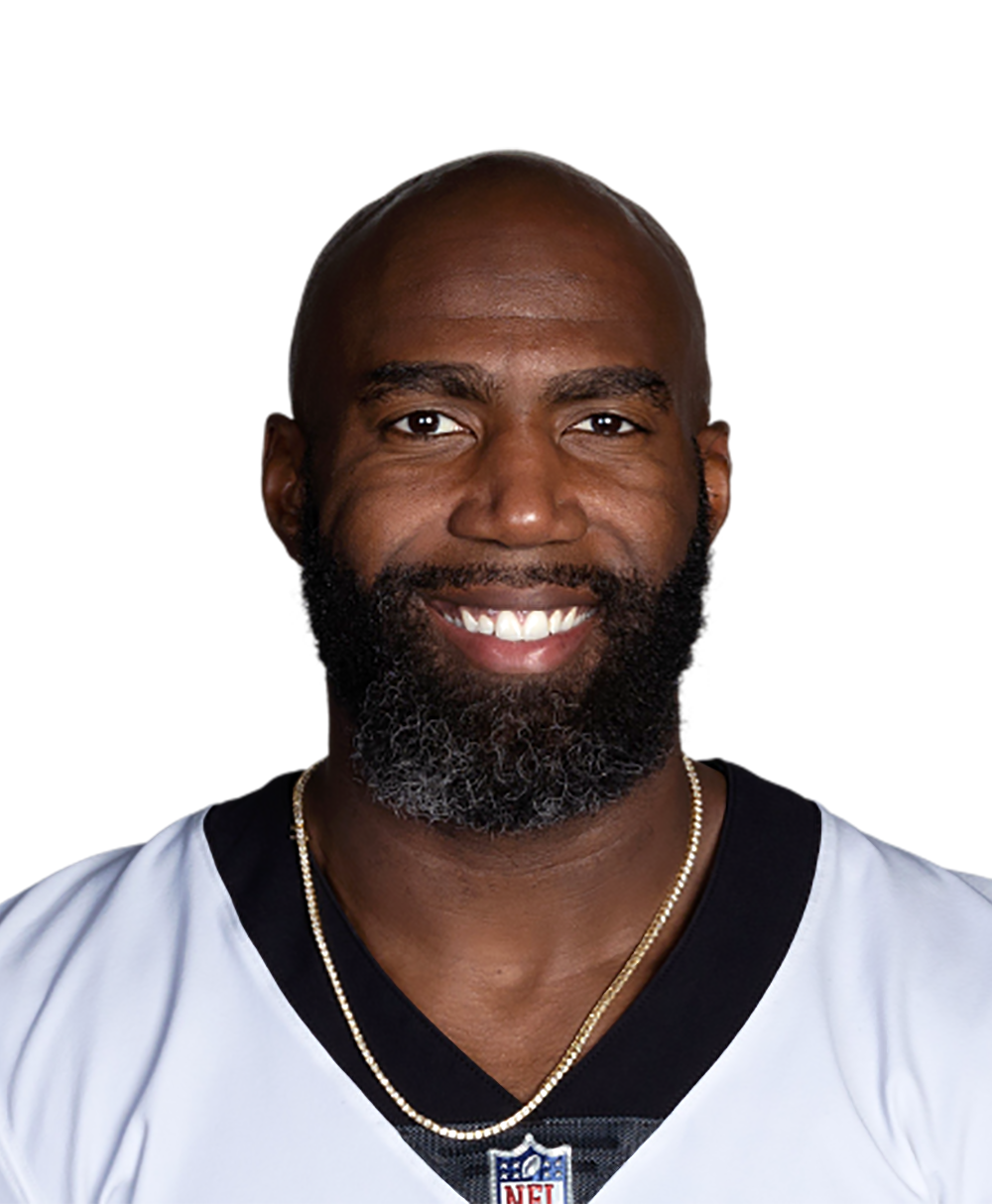 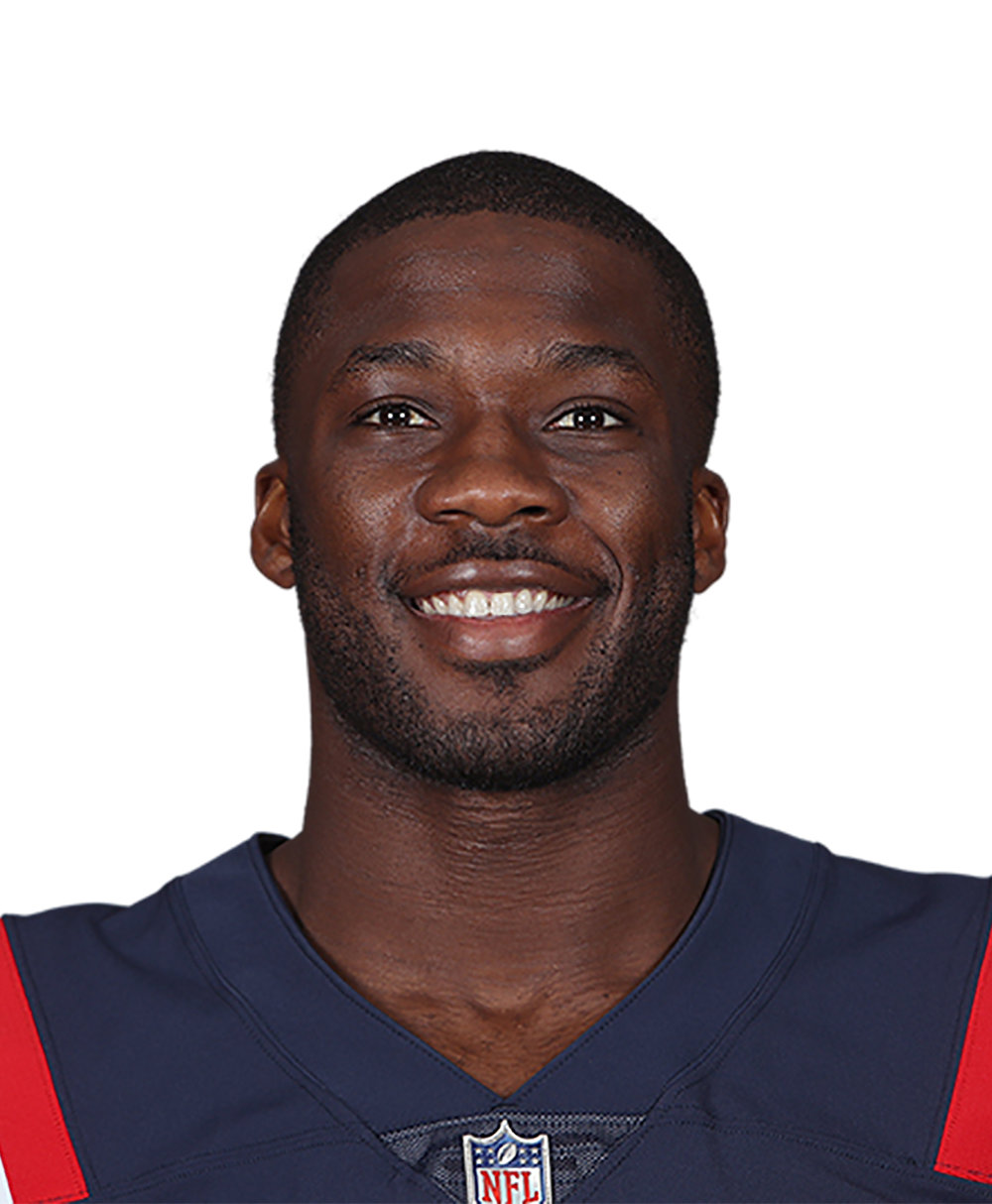 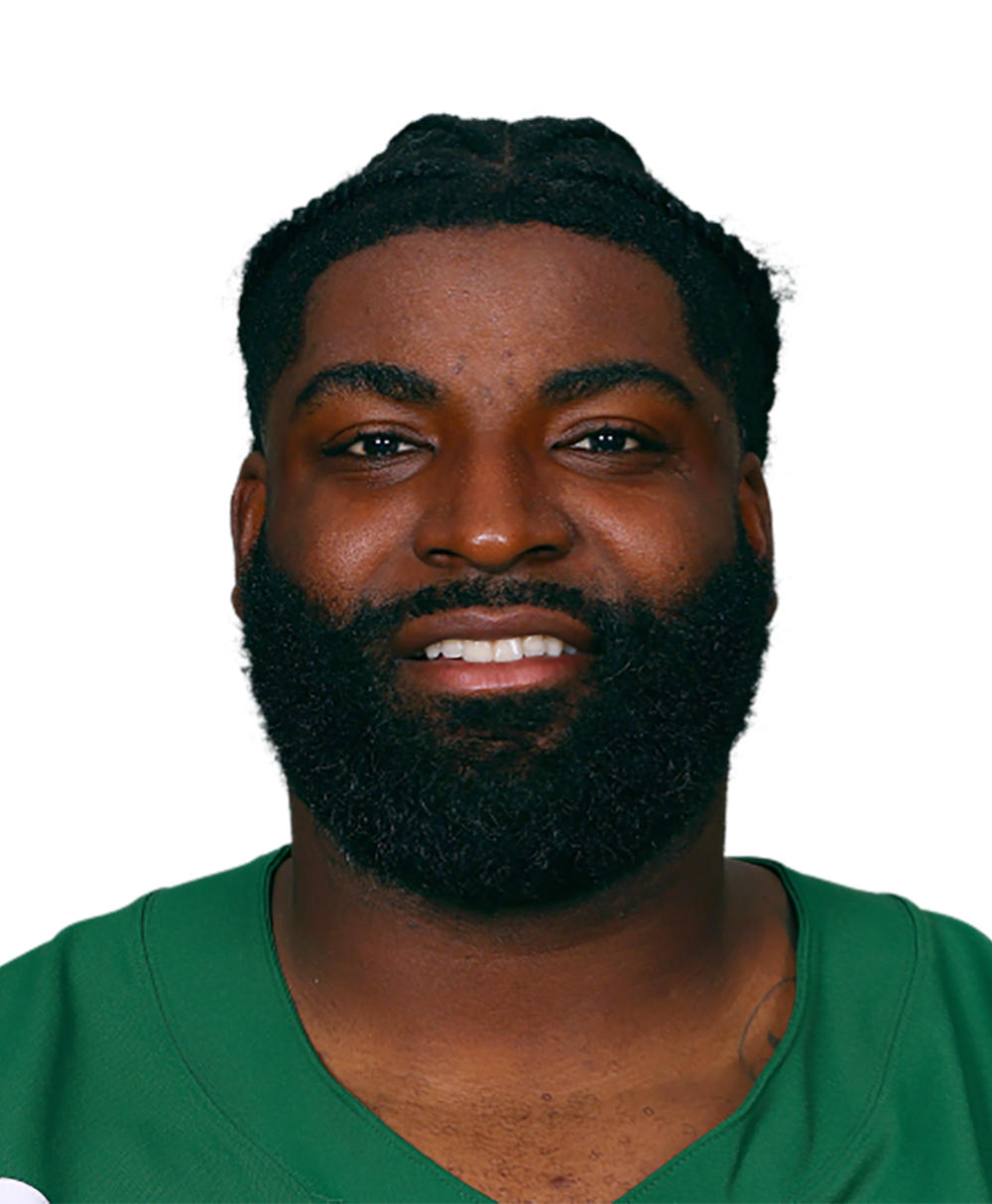 Colin Cowherd's Blazin' 5 – Week 2
Colin Cowherd is back with his second Blazin' 5 of the NFL season, and he's looking to cash in on America's Team.
12 hours ago

Rookie Report
Joe Burrow wasn't the only NFL newbie who impressed in his debut. See how some of the game's top rookies fared in Week 1.
2 days ago

Early Wake-Up Call
The supposed class of the NFC East didn't get off to the start that many expected on Sunday.
4 days ago