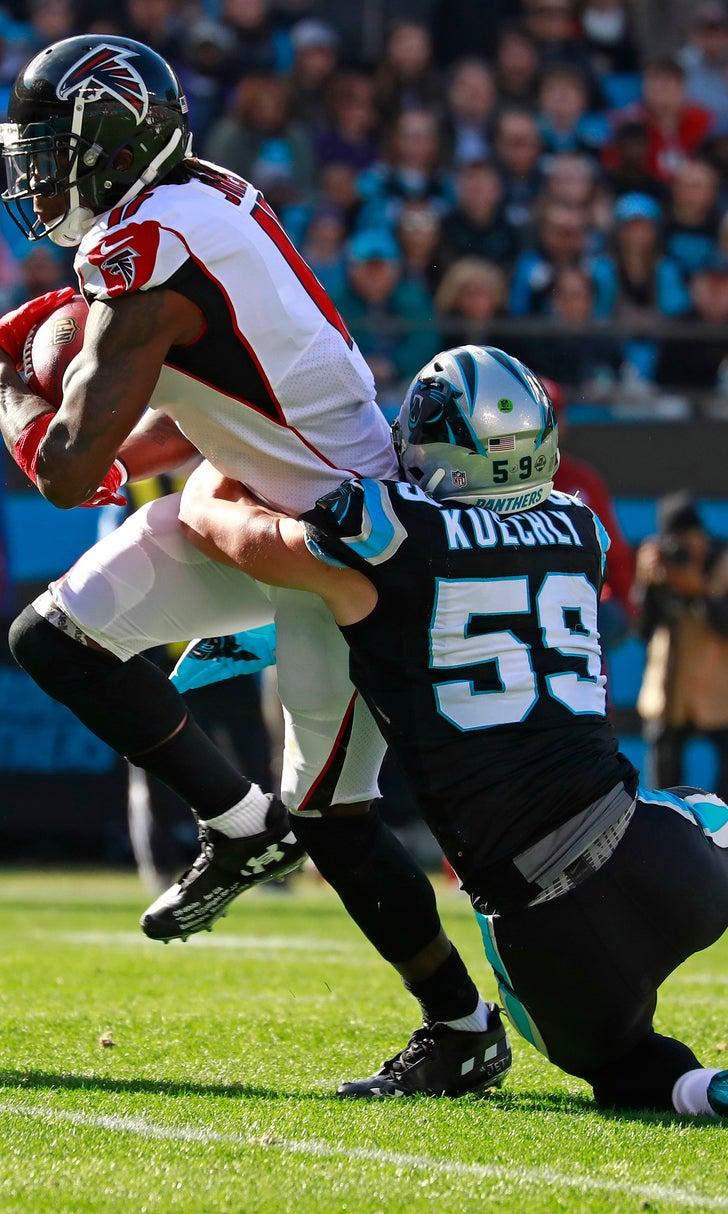 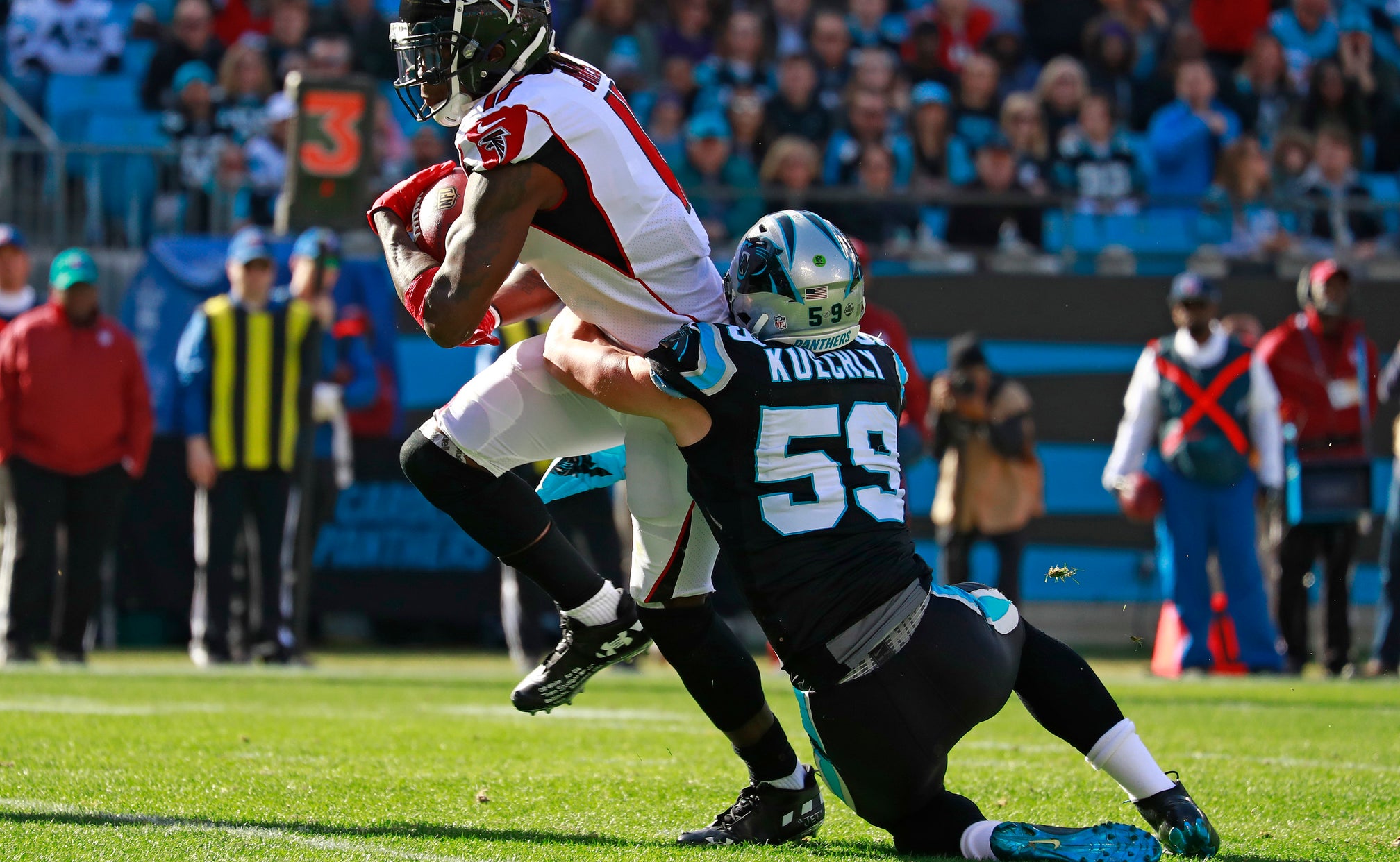 And every year he puts a positive spin on what went wrong and what looks promising heading into next season.

The two-time All-Pro and six-time Pro Bowl receiver has towed the company line since he arrived from Alabama as the NFL's sixth overall draft pick in 2011. That's not going to change even though the Falcons (6-9) are out of the playoffs as they prepare for the season finale at Tampa Bay (5-10).

"Without a doubt in our mind, we should be one of those teams playing in the postseason year in and year out," Jones said Thursday. "We have the talent. We have the coaching staff. We have everything to do so. It was just one of those years. We're not trying to come out here and make excuses and things like that. It just is what it is."

Atlanta missed the playoffs for the fourth time with Jones on the roster. At 29, he's still in his prime, leading the league in yards receiving for the second time in four years and finishing no lower than third since 2013.

"I'm in a great place emotionally," Jones said. "Physically, I'll be ready ... recover and get my body right. Just go to work."

At least he knows the Falcons have promised him a new contract in 2019. He's expected to get a deal that will make him among the highest paid receivers in the NFL. Jones lost that status heading into this season and considered holding out of training camp.

But Atlanta general manager Thomas Dimitroff adjusted his base salary, and Jones joined the team on time knowing that he will be taken care of long term.

"That hasn't even crossed my line, but T.D. — we're at the hip," Jones said of this general manager. "He's been doing a phenomenal job for us and things like that here, so they'll get something done. That's not my place to discuss or anything like that. That's more so for the team and my agency."

There hasn't been much for the Falcons to get excited about since they entered Week 9 with a chance to move one-half game back in the NFC wild-card race. The ground attack was nearly nonexistent during a five-game losing streak that followed. The offense struggled with running back Devonta Freeman and both starting guards out for the season with injuries.

But even during the worst of those times, Jones found something good to build on, and he credits the team's modest turnaround with "keeping everything in house" and not pointing fingers in public. The Falcons, with quarterback Matt Ryan still playing at an elite level, have a chance to finish the season with a three-game winning streak and carry some momentum into next year.

"That's the thing you can't allow to creep into locker rooms and things like that," Jones said. "It's like a cancer. We did a really good job of that. On some games, we came up short. The thing about is we're in great spirits. We fight. We're going to fight. You're not going to just come to work and not want to win. It's not who we are. It's not our identity."

Jones smiled when asked if he will play against the Buccaneers despite hip and groin injuries that kept him out of practice two days this week. He's only missed three games in the last five years.

Henry Runs Wild, Mayfield Collapses
The early window on Sunday erupted into chaos late, while the Steelers dominated the Browns and Matt Stafford made history.
4 days ago