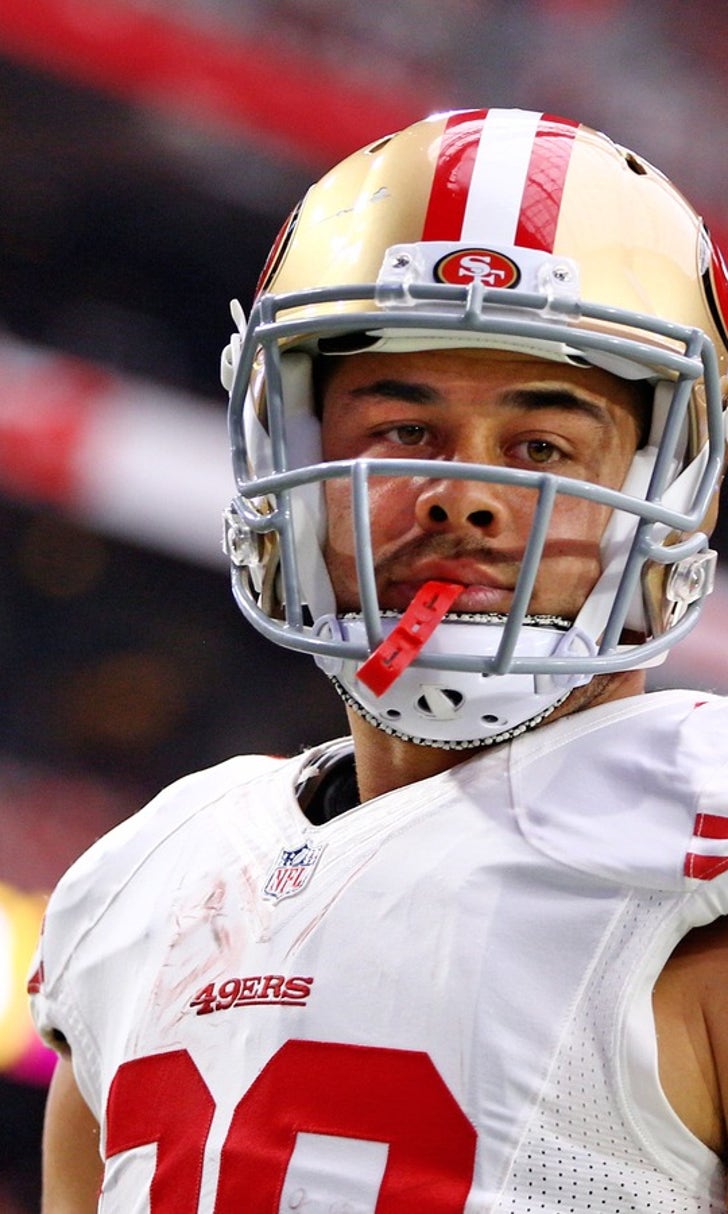 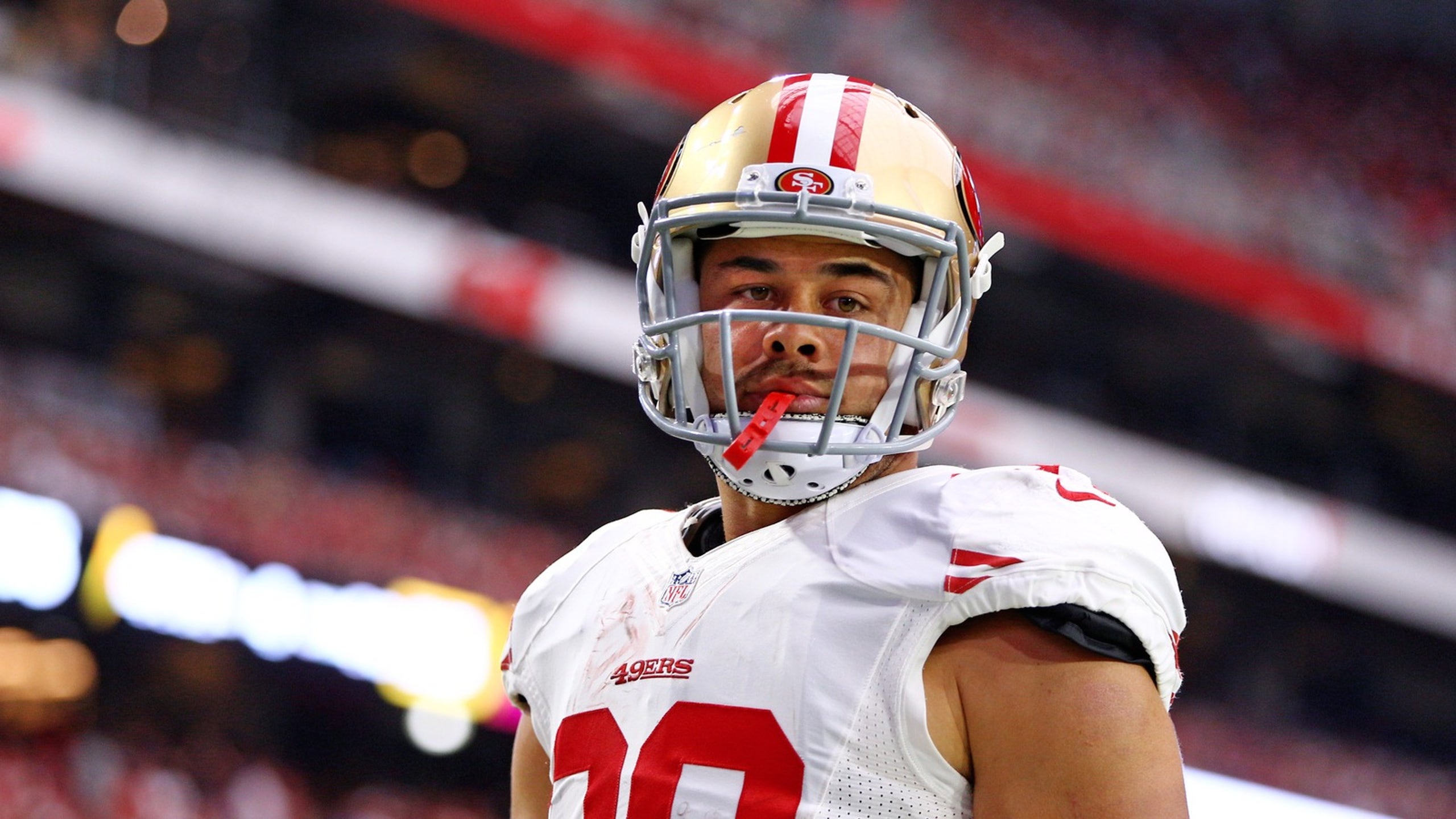 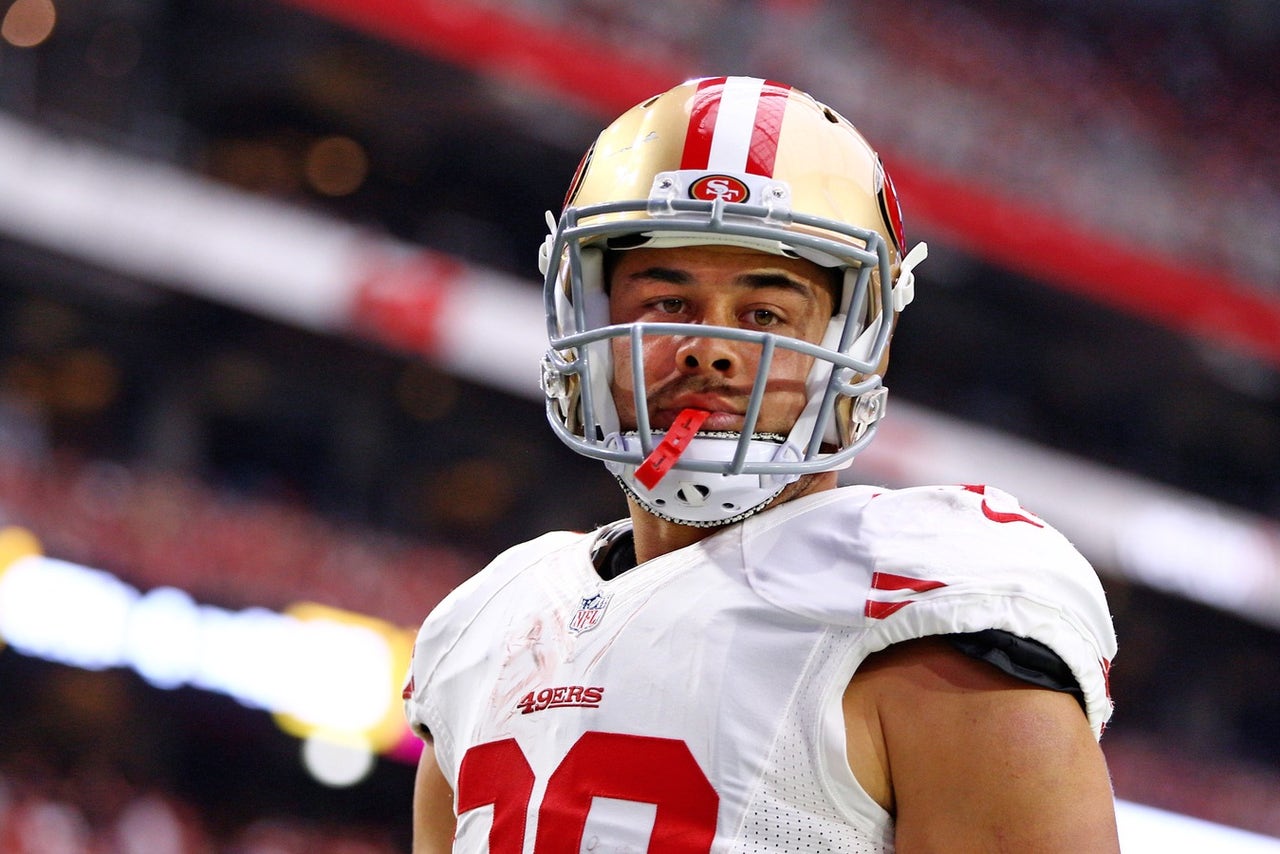 One of the most unlikely stories of the 2015 NFL season won’t get a reprisal, as San Francisco 49ers running back Jarryd Hayne is retiring from the NFL to resume his rugby career with the Fiji team at the Rio Olympics.

Hayne, 28, was a professional rugby player in Australia before making the 49ers as primarily a special teams player. He explained his decision in a statement on the 49ers’ website:

“The support and understanding from the 49ers organization was unbelievable when I let them know about my decision to pursue another dream. The past 12 months with the San Francisco 49ers have been absolutely incredible. I could not have predicted how far I have come as an NFL player. To not only be able to play in a game but also say that I started a game in the NFL is something that I will remember for a lifetime.

“I am retiring from the NFL because the Fiji Rugby Sevens team reached out to me about the opportunity to join the team for the upcoming Olympics, and I simply could not pass that chance up. The Olympics has been something I have admired since I was a little boy, and it is an opportunity I feel very similar to me joining the NFL.”

Hayne rushed just 17 times for 52 yards and caught six passes for 27 yards during his one NFL season, but the 49ers were grateful to be the team that gave him a chance. GM Trent Baalke also issued a statement:

“Jarryd is a tremendous example of what can happen when you commit to a goal and do everything in your power to make it a reality. He earned the right to wear a 49ers uniform and compete alongside the best in the game. We fully support Jarryd’s decision to pursue another dream - representing the Fiji Rugby Sevens team in this summer’s Olympic games. We look forward to watching him in Rio and wish him continued success.”