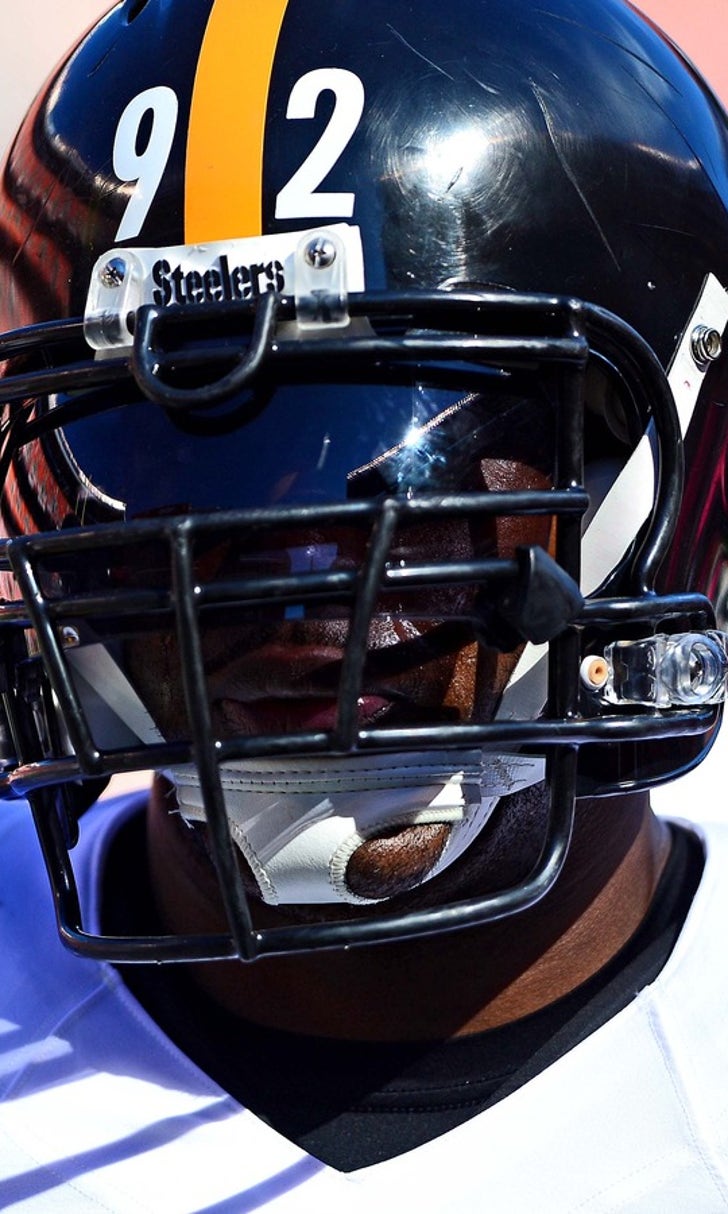 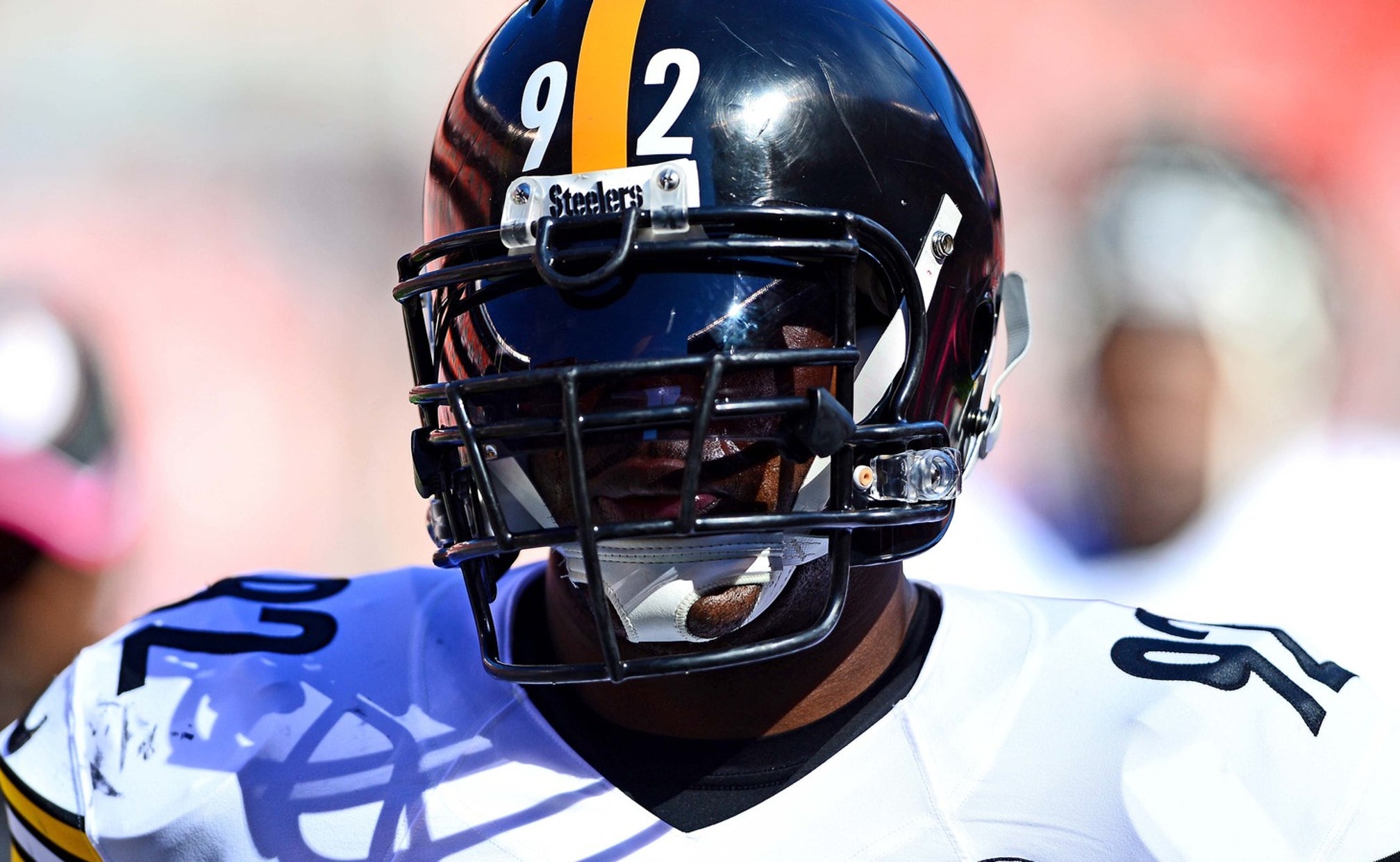 James Harrison is looking into getting old NFL fines reversed 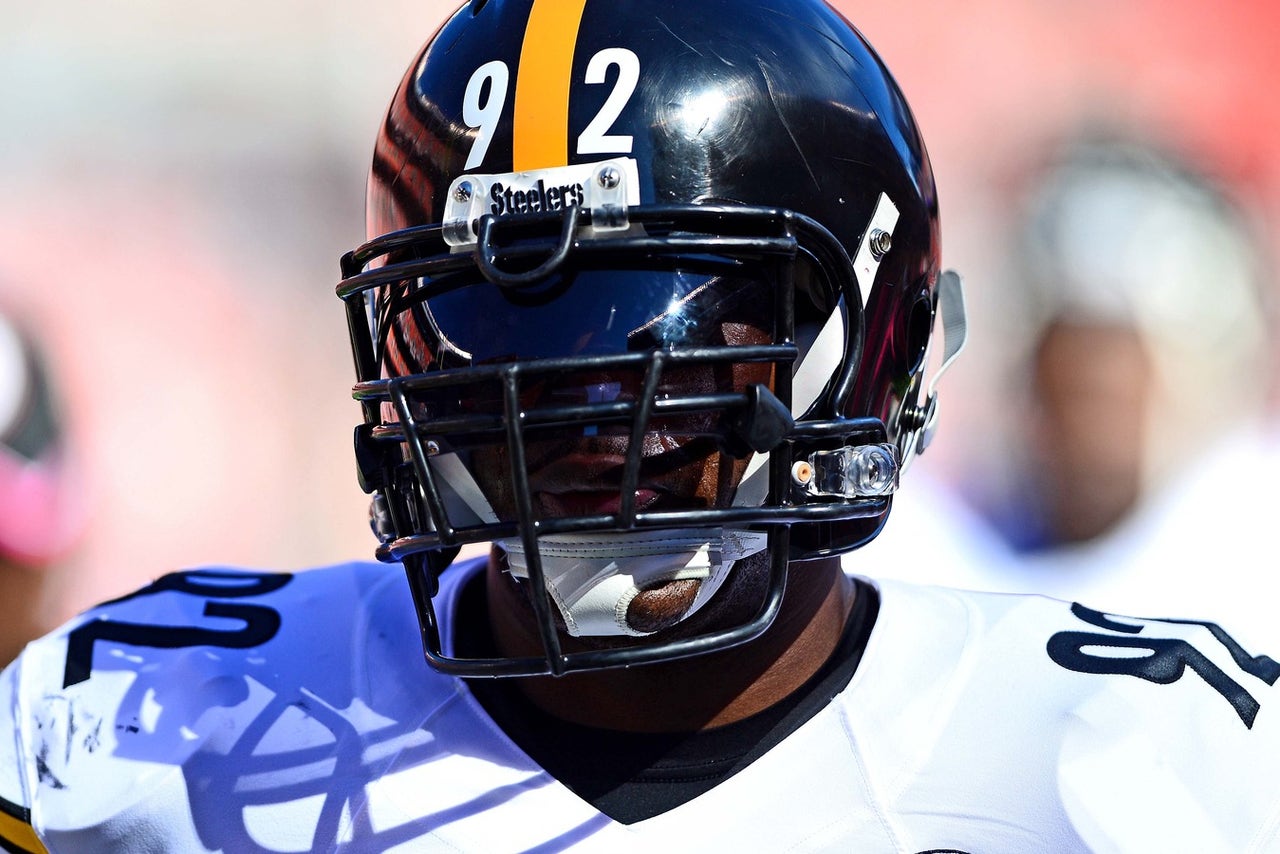 Pittsburgh Steelers linebacker James Harrison has been fined by the NFL on numerous occasions for his violent play on the field, and now he’s trying to get some of that money back.

He joked about the proposition with reporters recently, but apparently he was being dead serious.

According to Jeremy Fowler of ESPN, Williams Parise, Harrison’s agent, is working with the NFLPA to see if there is a way for his client to be recouped some of the money he’s doled out of the years. The recent reversal by Judge Richard Berman of Tom Brady’s four-game suspension has triggered the interest.

“Certainly there’s an open door because of the courts overturning the commissioner’s ability to hear his own appeals,” Parise said.

It seems far-fetched that Harrison would receive any of the money back from his numerous fines. After all, he has broken (or at least bended) the rules many times, including his brutal hit on Colt McCoy in 2010, which earned him a one-game suspension in 2011.

However, as noted by Fowler, the fact that Harrison is even considering such a course of action signals a drastic change in the way players are viewing Goodell’s ultimate authority when it comes to discipline.

The Brady decision also triggered Greg Hardy to begin plans to appeal his four-game ban for the start of this year. Clearly, Goodell’s power is going to be challenged for a while following his embarrassing loss to Brady in the Deflategate case.

It’s going to be interesting to witness the long-term effects of Judge Berman’s ruling.

The Wright Tiers
The 'Herd Hierarchy' finally has some competition. Here are Nick Wright's NFL tiers heading into Week 7.
6 hours ago

MVP Watch: Wilson Bolsters Case
Just how good is Russell Wilson? Even in a bye week, the Seahawks quarterback strengthened his claim for the MVP award.
2 days ago
those were the latest stories
Want to see more?
View All Stories
Fox Sports™ and © 2020 Fox Media LLC and Fox Sports Interactive Media, LLC. All rights reserved. Use of this website (including any and all parts and components) constitutes your acceptance of these Terms of Use and Updated Privacy Policy. Advertising Choices. Do Not Sell my Personal Info