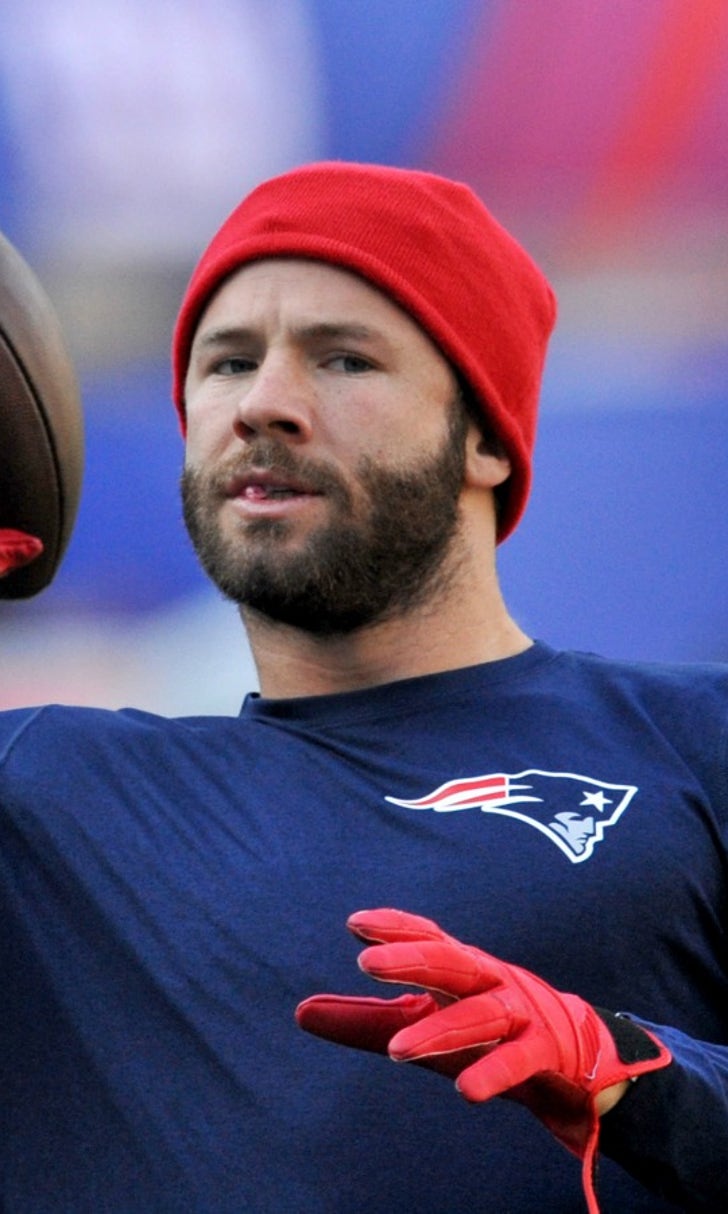 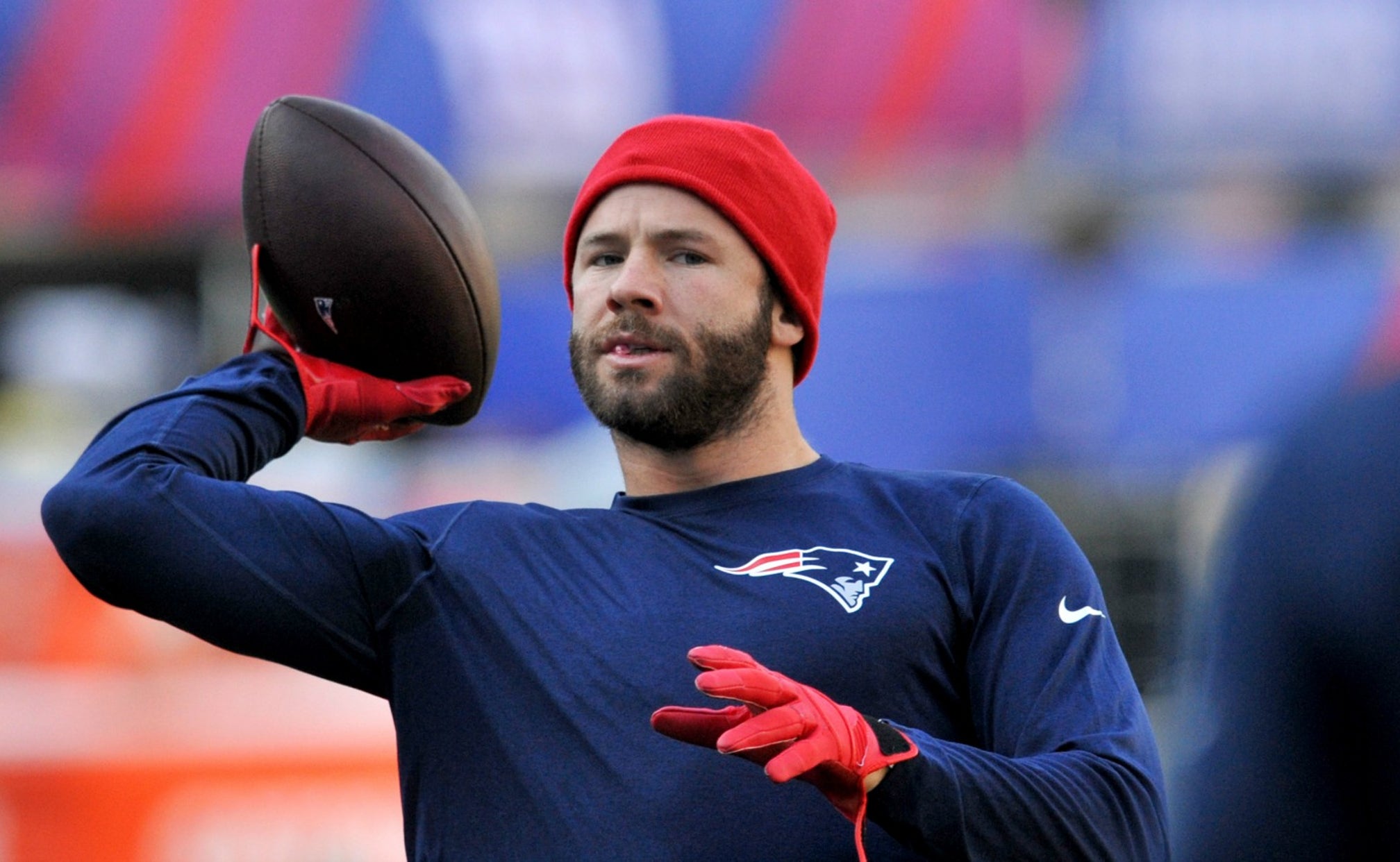 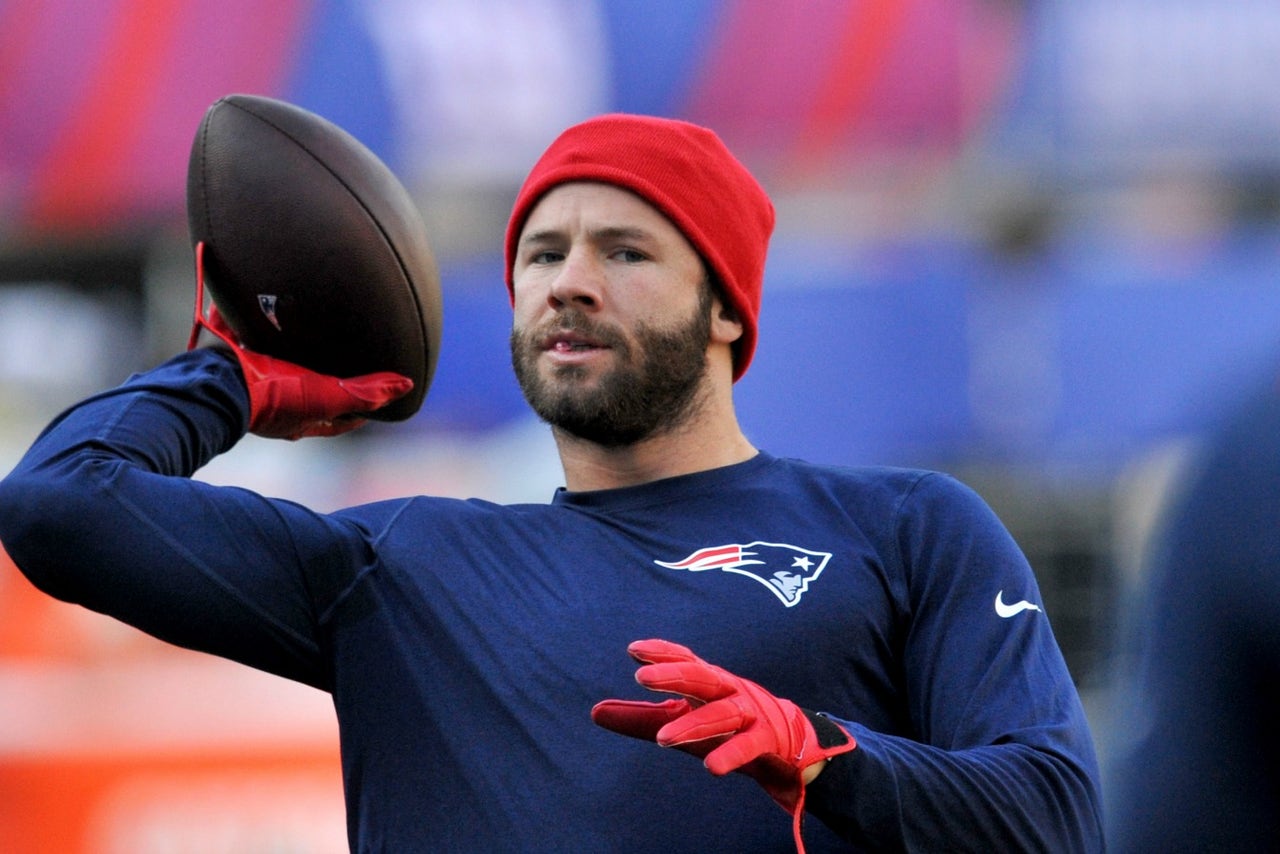 The New England Patriots need a quarterback, or a warm body. Anything that consumes oxygen and converts it to carbon dioxide will do, really.

This is clearly the one requirement that must be met, after Jacoby Brissett, the Patriots' rookie third-stringer, led Thursday night's 27-0 rout of the Houston Texans at Gillette Stadium.

Brissett came in for injured backup Jimmy Garoppolo and did just fine in his first NFL start, running for a touchdown and not turning the ball over. However, Friday's reports that he suffered an injury to his right thumb introduced the possibility that the Patriots are down to zero actual, healthy quarterbacks, and might even have to start wide receiver Julian Edelman at QB if a game had to be played this very minute.

There are many schools of thought on what the Patriots should do to shore up the quarterback position, and the internet has stepped up with some suggestions.

NEXT MAN UP @Patriots pic.twitter.com/hStDecaPHQ

The #Patriots could throw Steve Grogan out there and beat the Bills; because Belichick is an evil genius.

I heard Brett Farve was eyeing a comeback @Patriots

Hey @Patriots I scramble better than Tom Brady, easier last name than garoppolo and just as known as brissett. I will be awaiting you call

I'm putting in my application to QB the #Patriots next game. Winning an NFL game as a QB is on my bucket list. Belichick can make it happen

I'm all for the Carolina Panthers kid getting his first start. He's been loosening up that arm for so long. He has to be ready.

NFC South Rivals Meet Thursday Night
The Falcons and Panthers will finish off their division series tonight. Here's some insight on how to bet their matchup.
12 hours ago
those were the latest stories
Want to see more?
View All Stories
Fox Sports™ and © 2020 Fox Media LLC and Fox Sports Interactive Media, LLC. All rights reserved. Use of this website (including any and all parts and components) constitutes your acceptance of these Terms of Use and Updated Privacy Policy. Advertising Choices. Do Not Sell my Personal Info