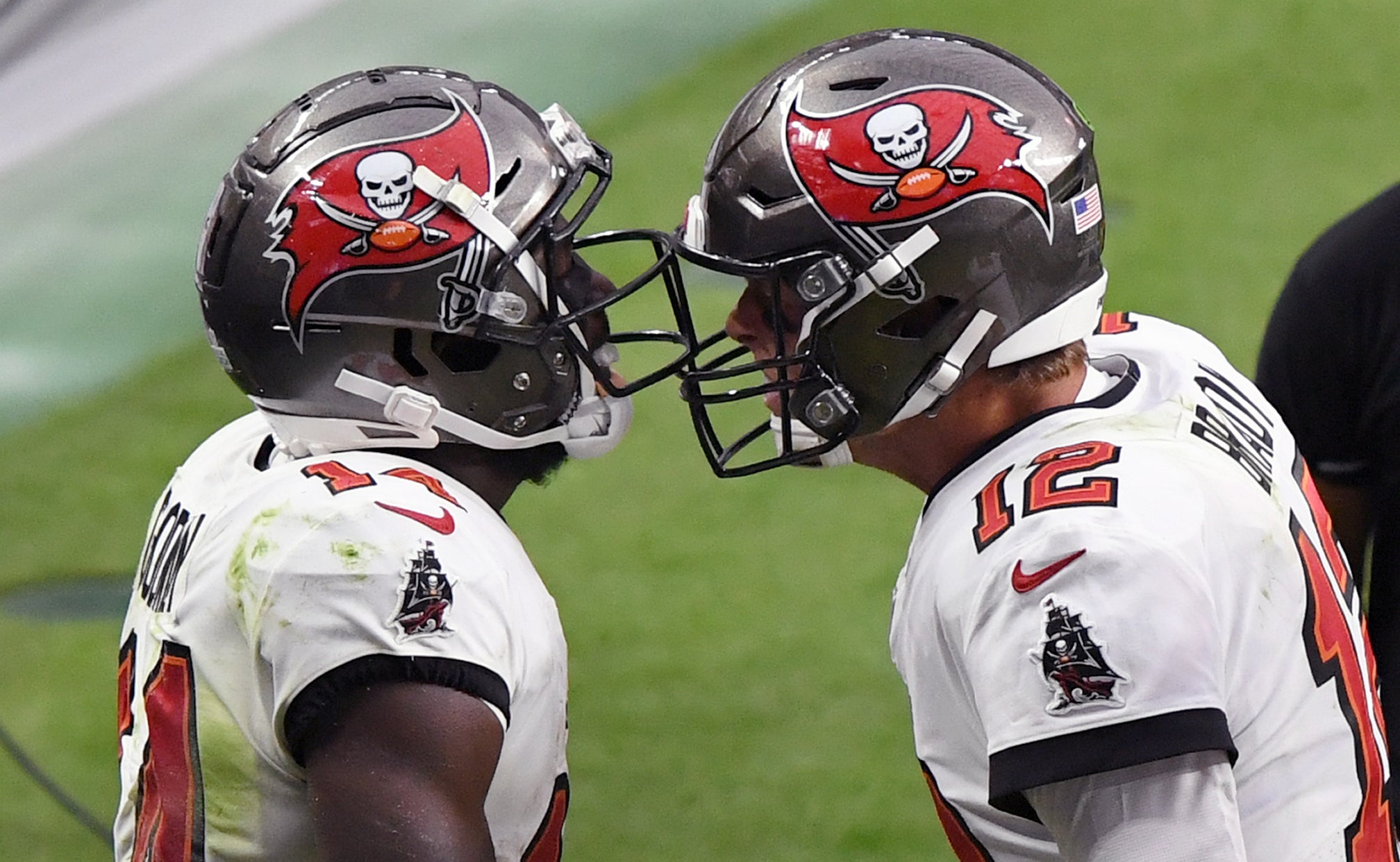 After Week 7's results, Tom Brady and the Tampa Bay Buccaneers still reign atop Colin Cowherd's Herd Hierarchy, but the rest of the top five underwent some moving and shaking.

Plus, the Arizona Cardinals make their debut in the upper echelon, after a spellbinding win against the Seattle Seahawks on Sunday night.

Check out Cowherd's latest top 10 heading into Week 8, along with some insights from FOX Bet. 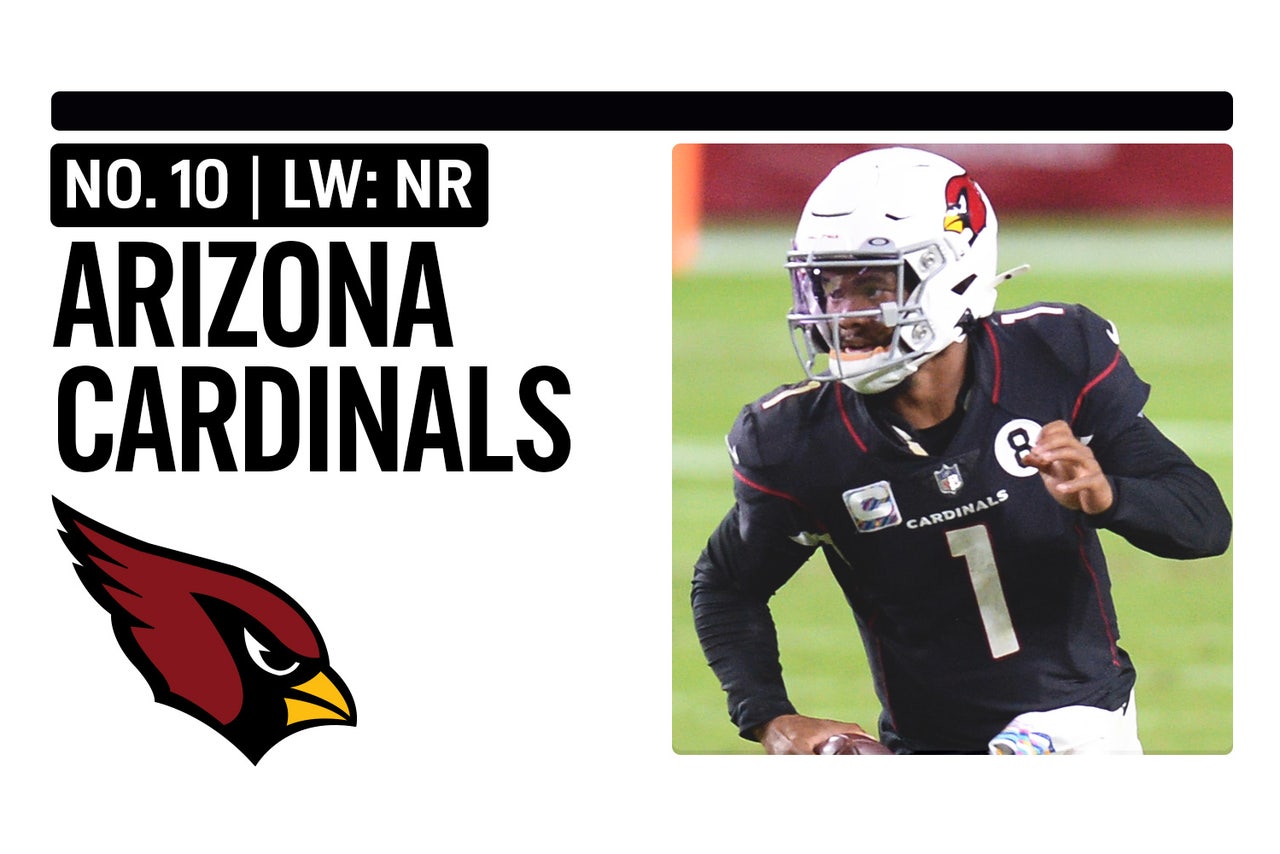 Colin's thoughts: "They're really good against bad defenses, that we can say. They've won seven of their last 10. They deserve to be on this list, [but] let's just bring it down a little." 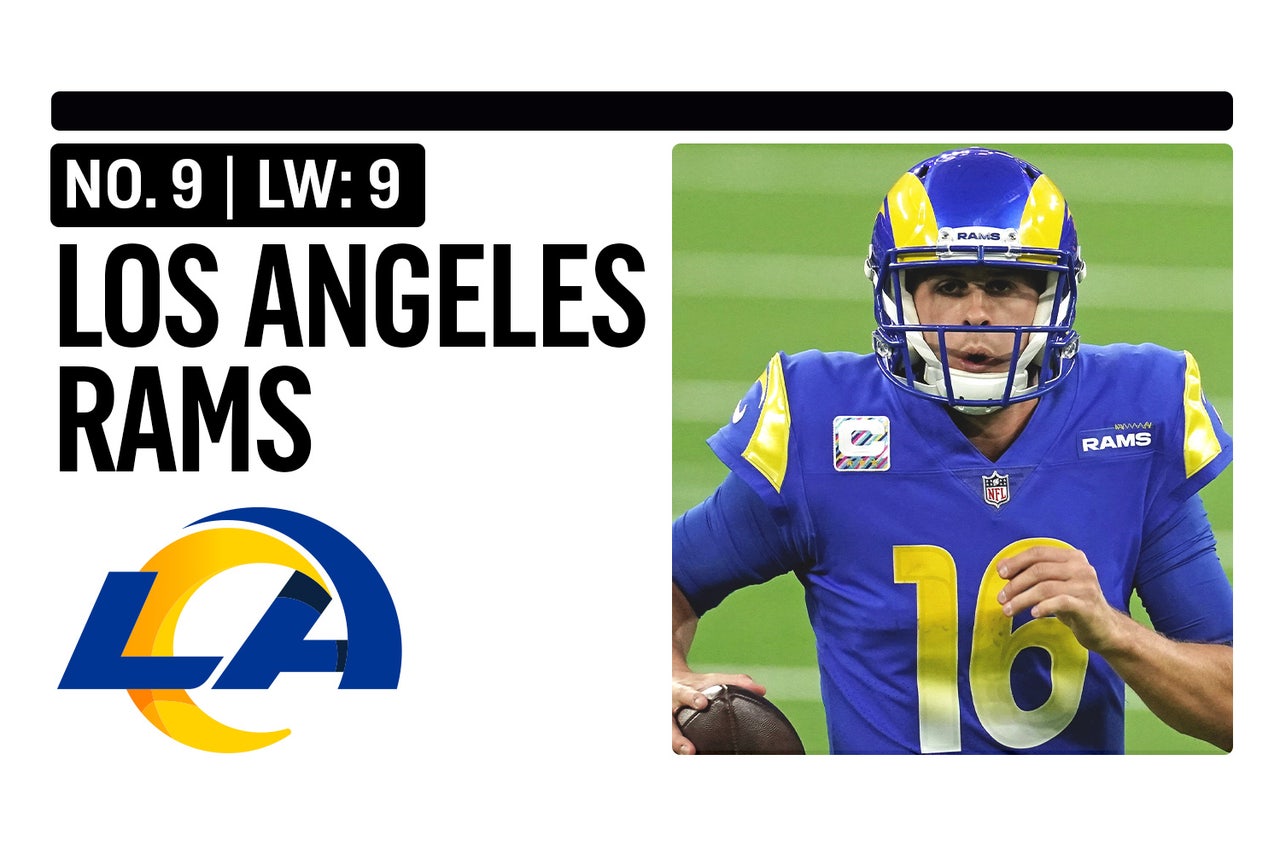 Colin's thoughts: "I think Jared Goff is playing very well in second halves. They've been a slow starting team but I like what they're doing after half. This is a very good football team and I think they proved it last night [against the Bears]." 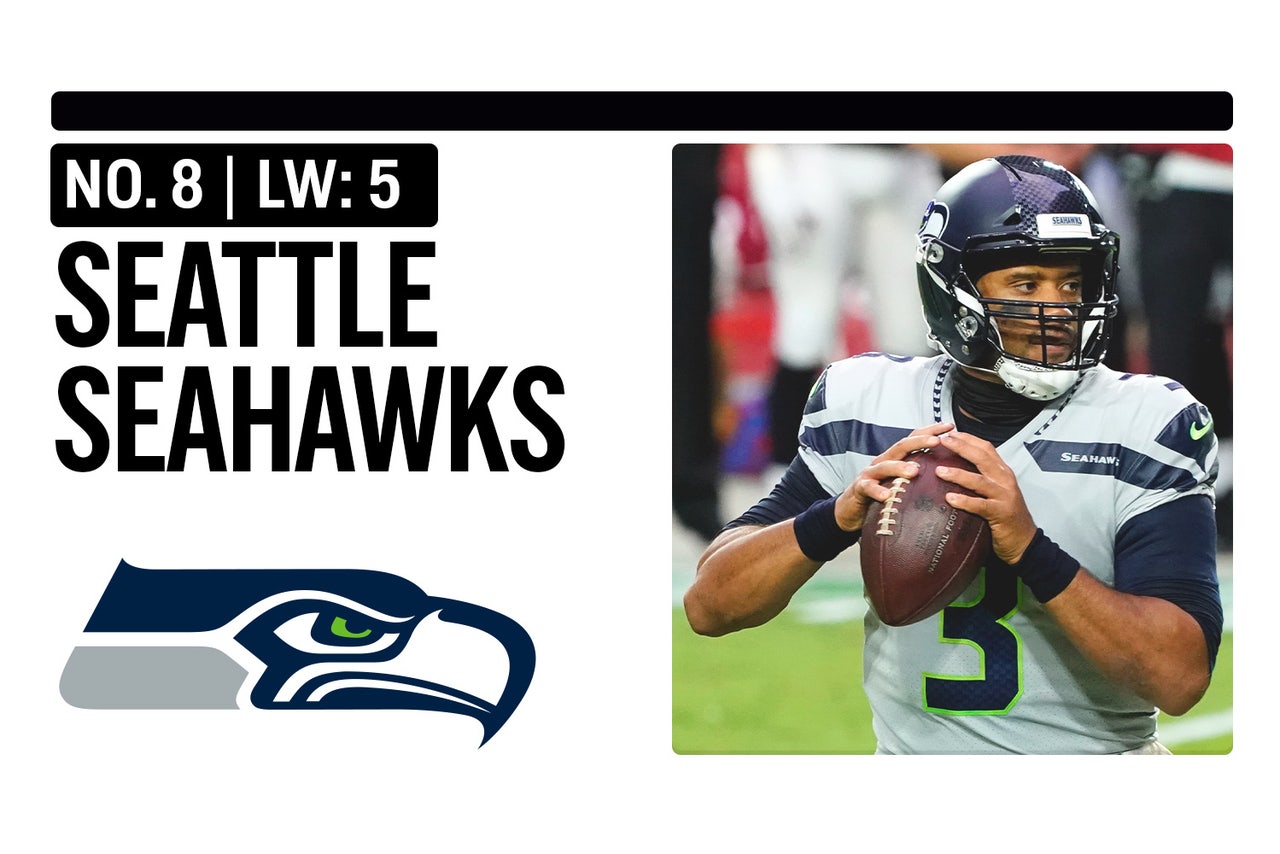 Colin's thoughts: "They've got to make a move. Go get an Everson Griffen, a JJ Watt – they've gotta make a move. You cannot win a Super Bowl with this defense ... They need a pass rush, or they're a limited team." 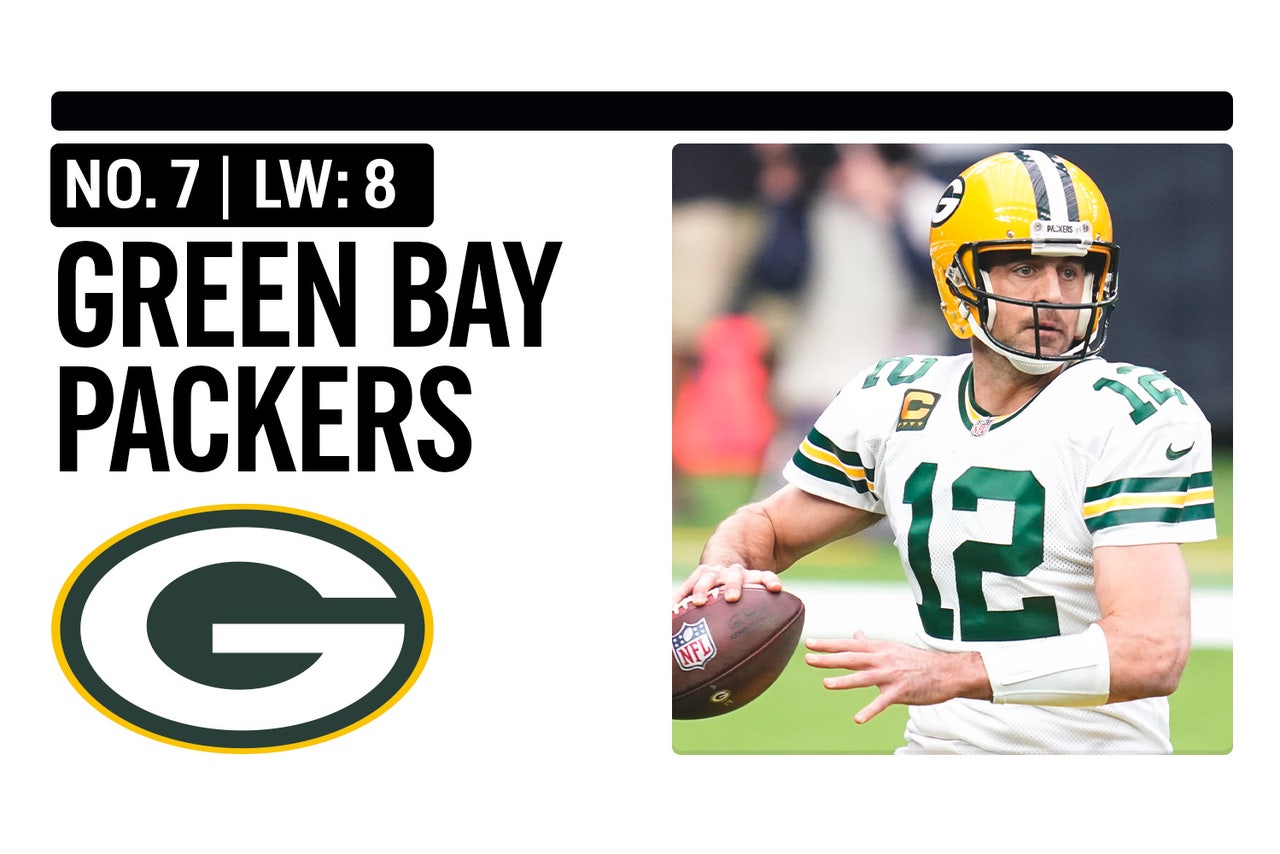 Colin's thoughts: "They're very good. But I have seen too many times, physical teams line up with them and push them around. So, I'm just going to keep them in this six/seven spot until they change my mind and beat a physical team." 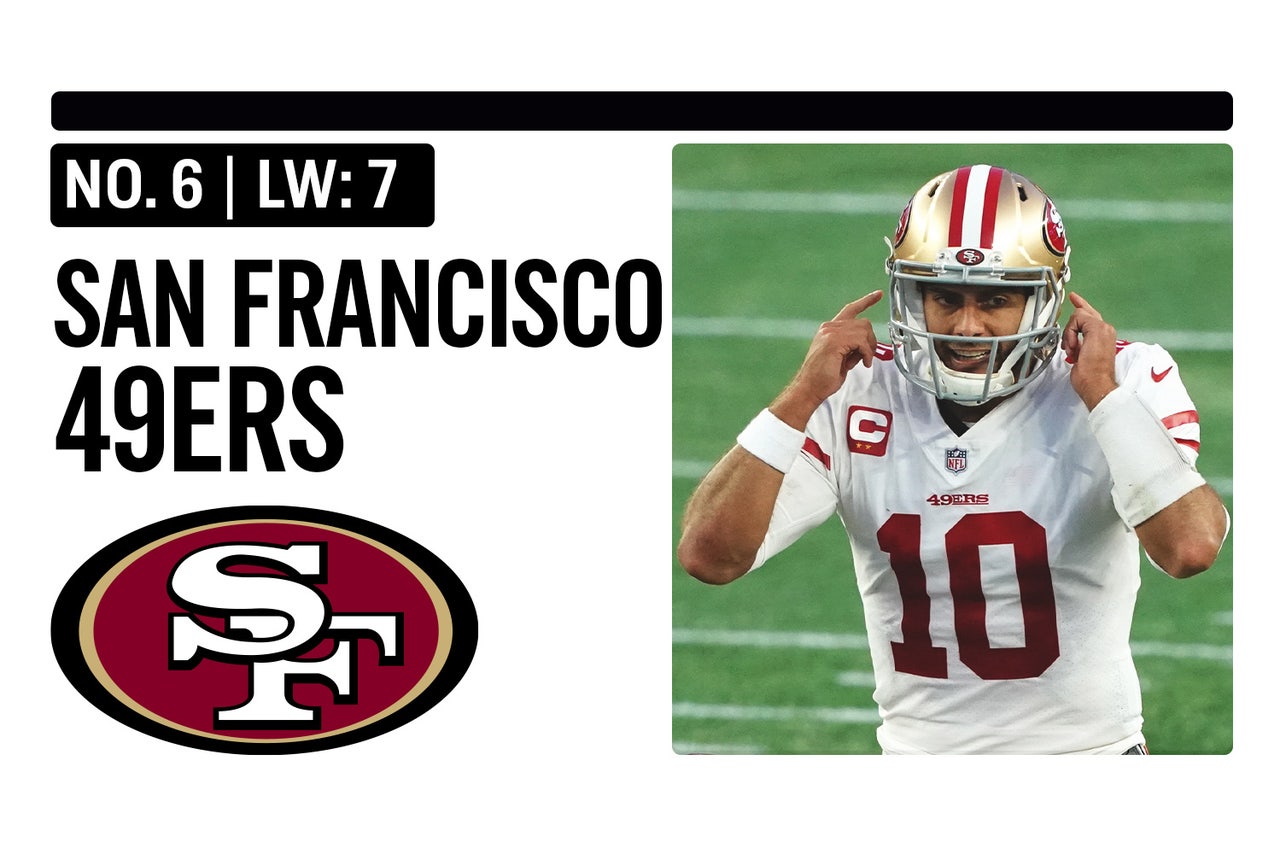 Colin's thoughts: "This may last one week because they're falling apart physically ... At some point, injuries are an issue but I'm going put them ahead of Green Bay for a week, because I think if they had met last weekend, I would've taken the Niners to beat them." 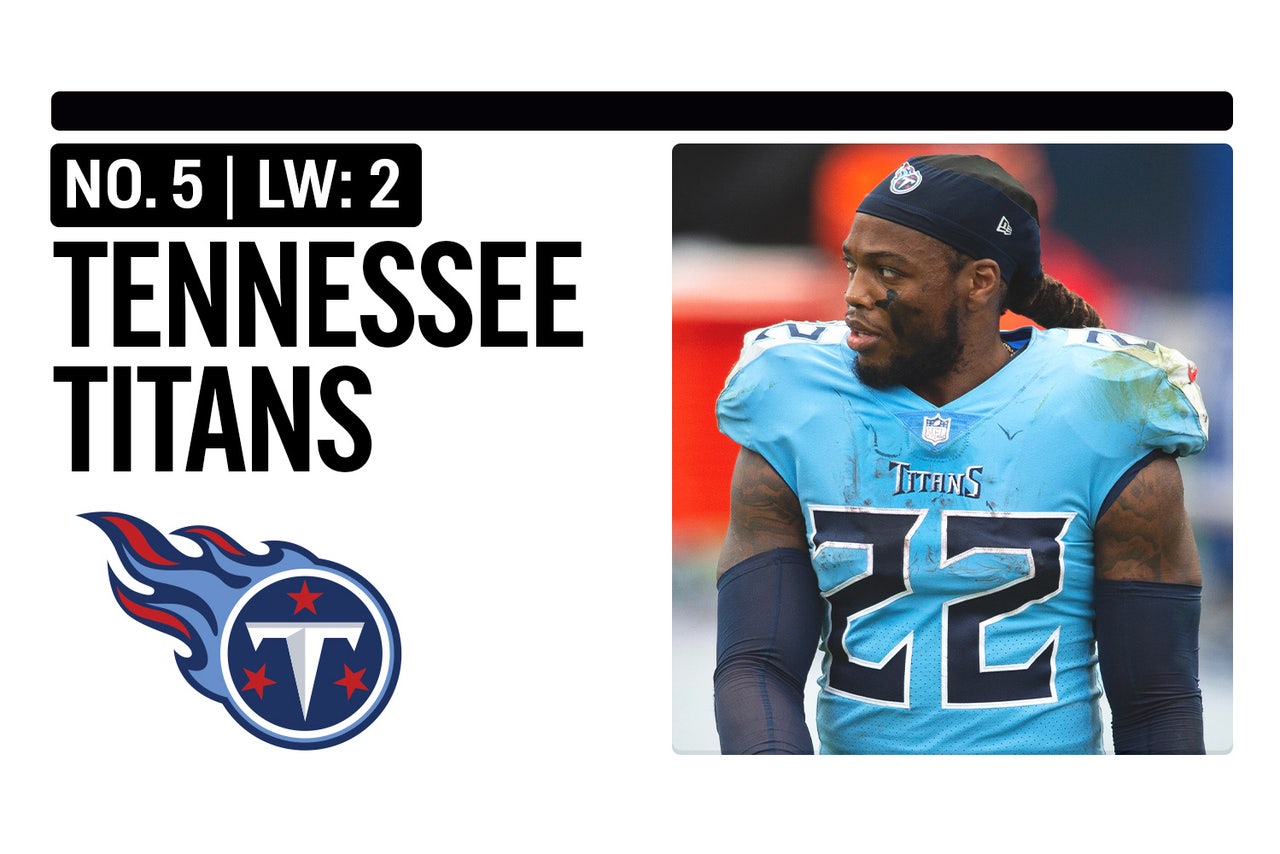 Colin's thoughts: "Their third down defense is why I put them at five. They really struggle to get people off the field on third down, and a lot of that is because they don't have a pass rush." 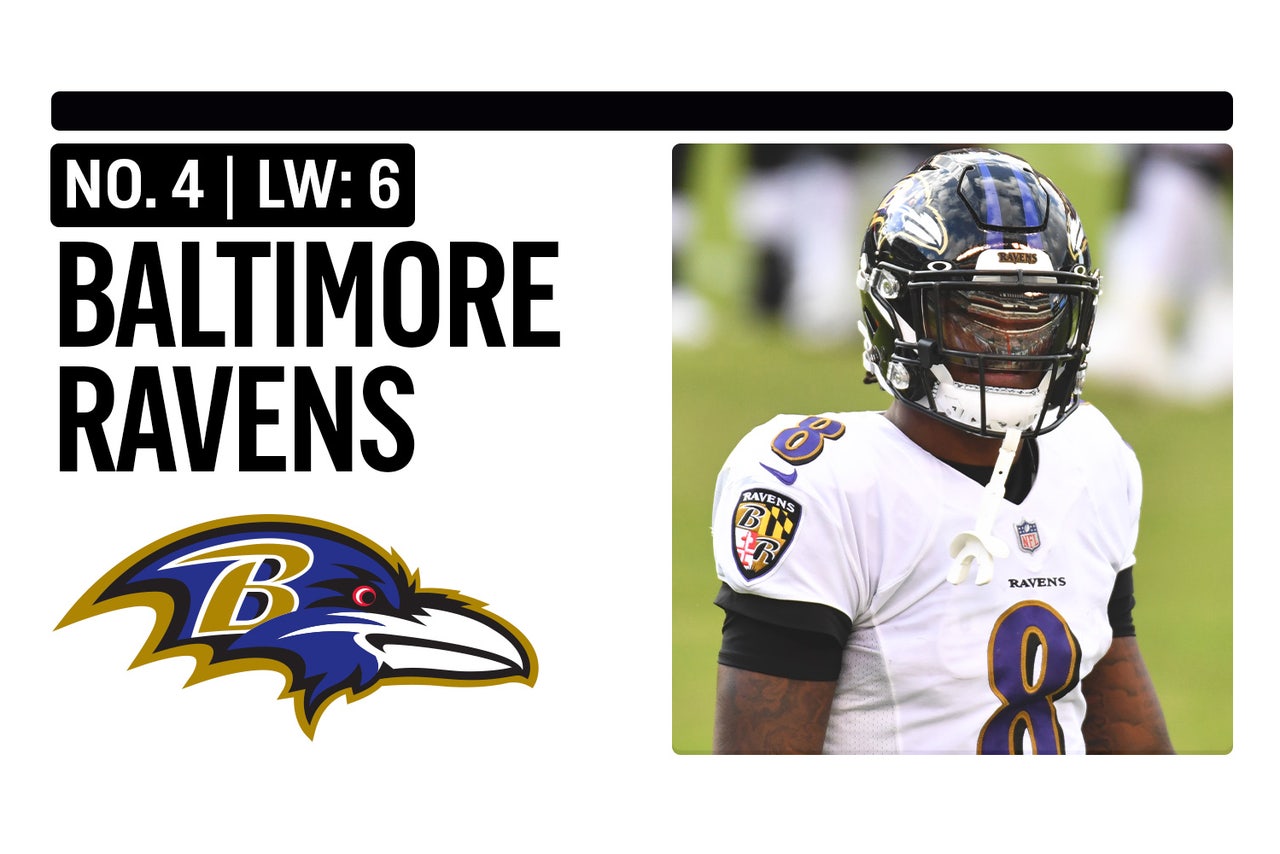 Colin's thoughts: "The Ravens did go out and get a defensive end [Yannick Ngakoue] that's going to upgrade their pass rush ... I still think it's a Super Bowl-potential team." 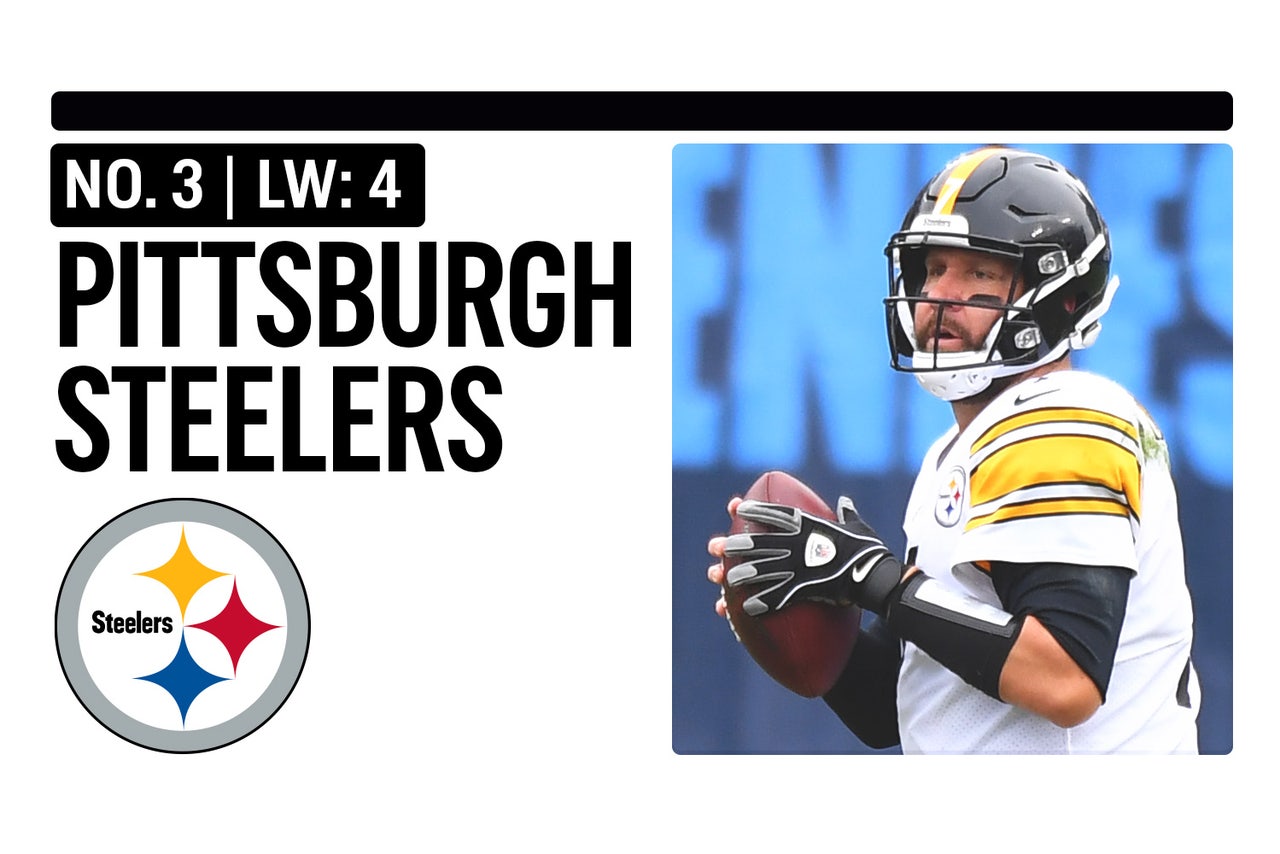 Colin's thoughts: "I think it's the best-constructed roster in the NFL. In fact, I think their weakness is Big Ben. Some of his throws are, to me, mind-boggling." 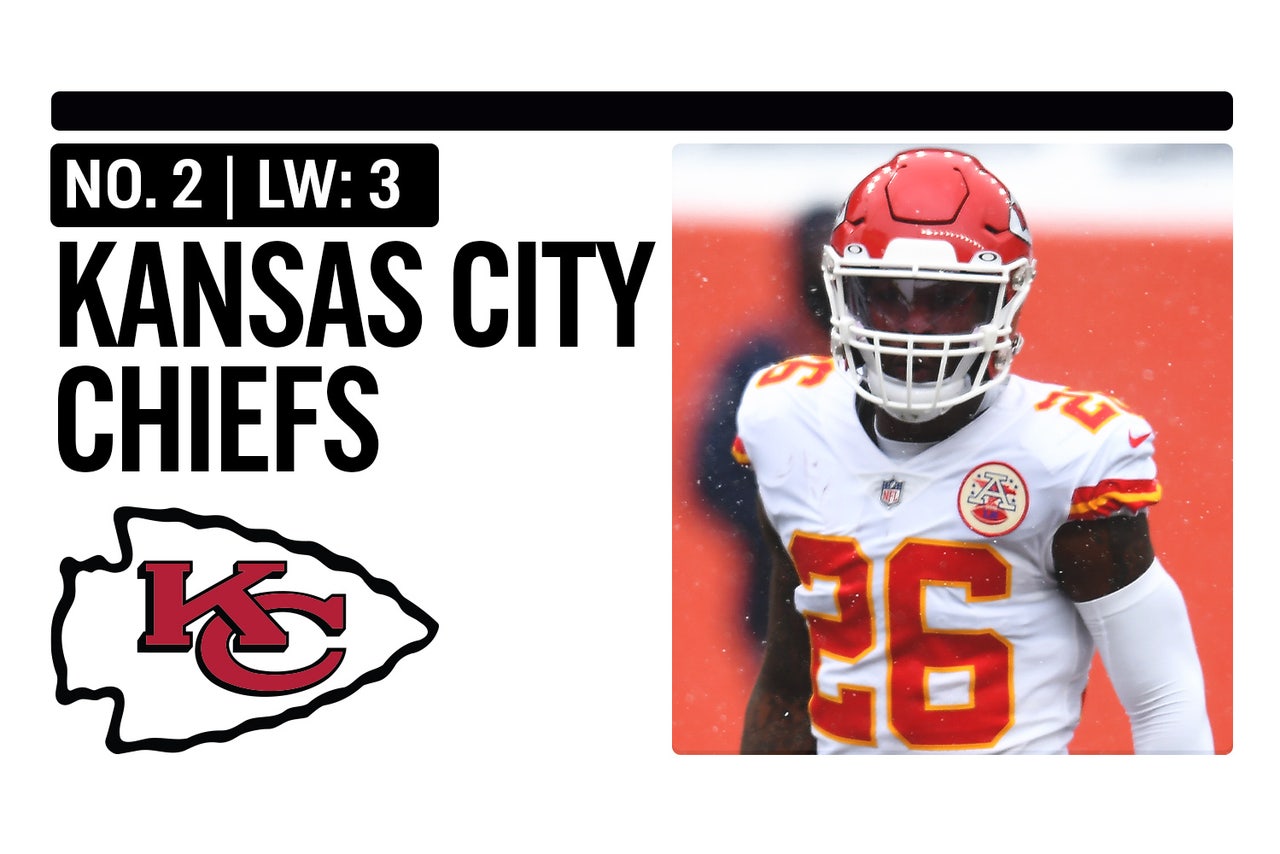 Colin's thoughts: "Andy Reid's figured it out ... They're becoming more physical, and I love that about them, but they're not as physical as the No. 1 team." 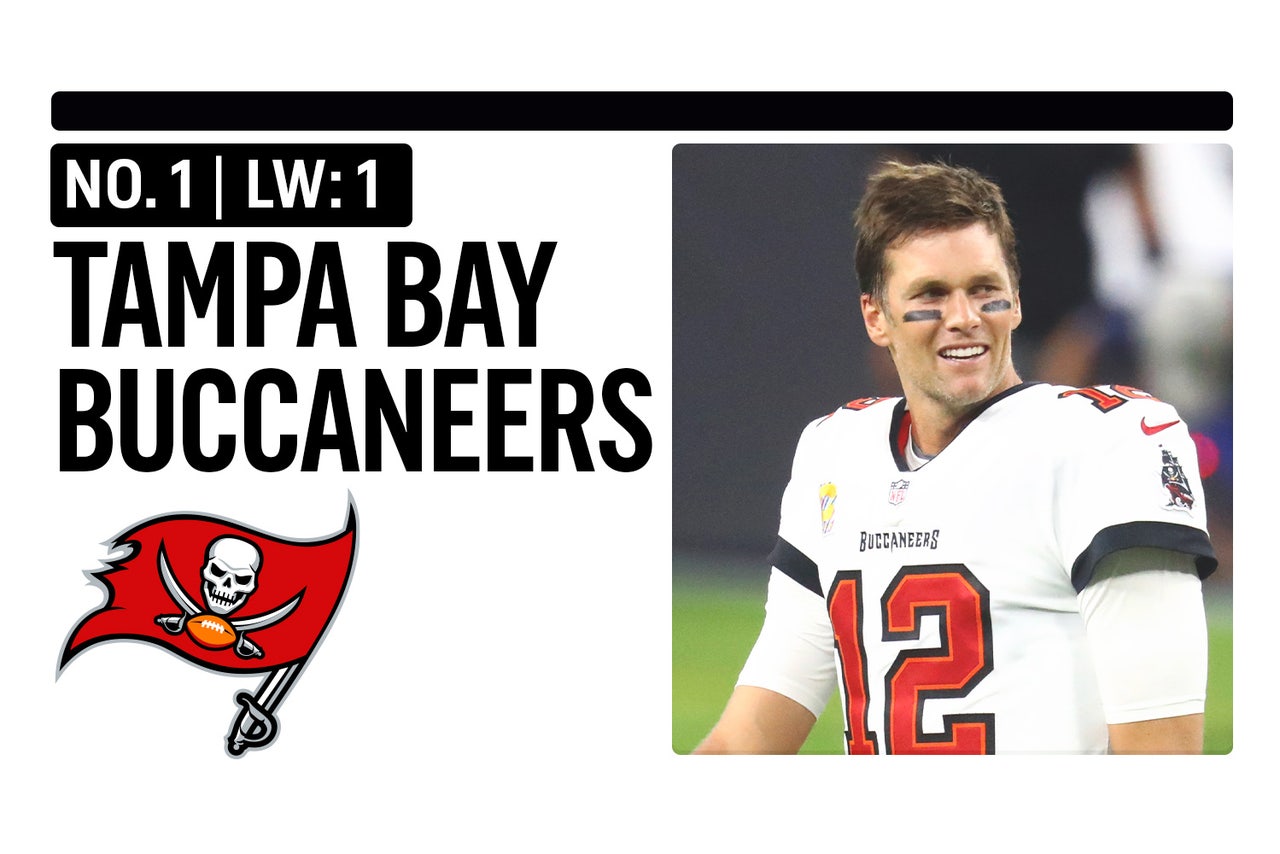 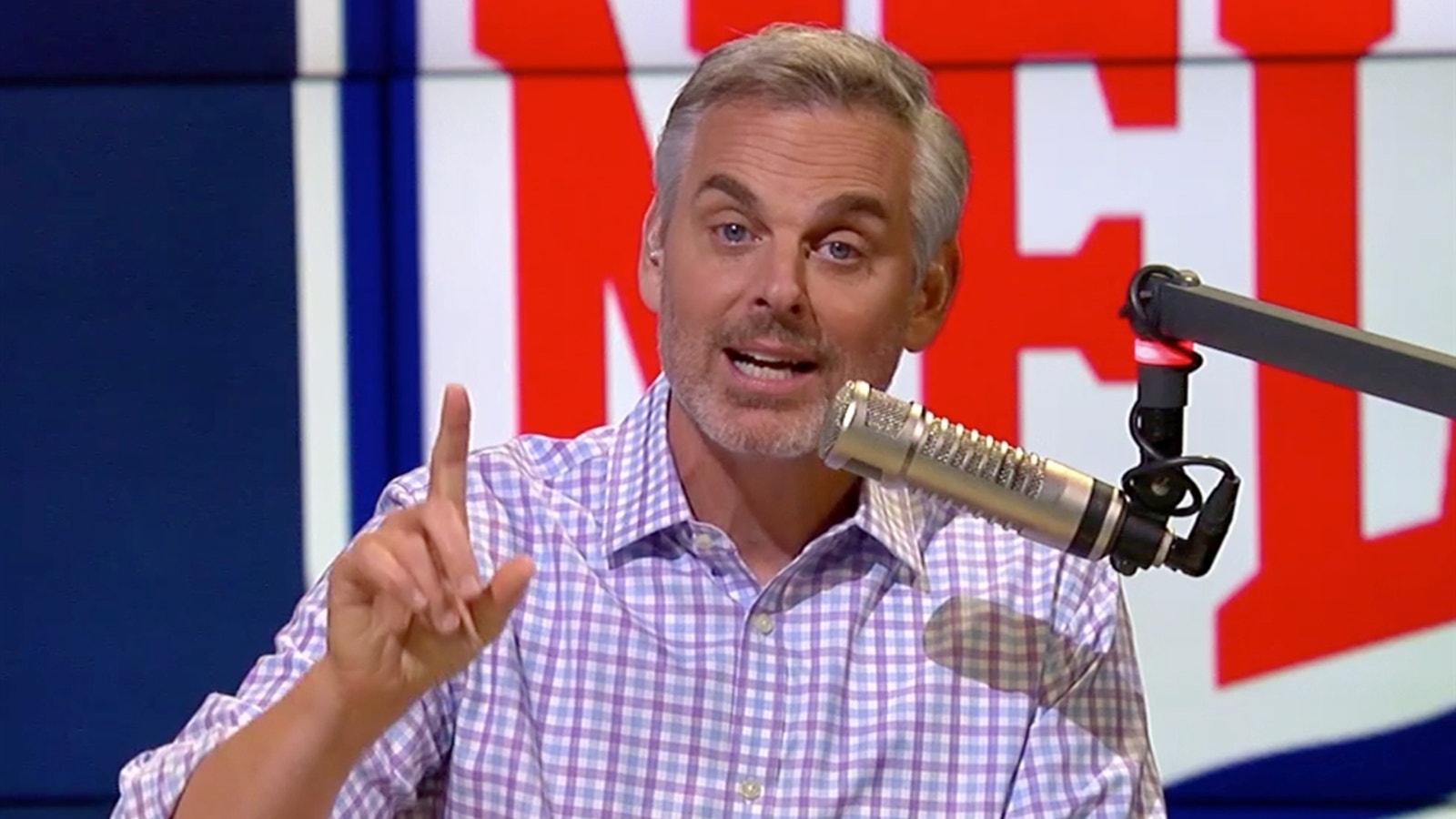