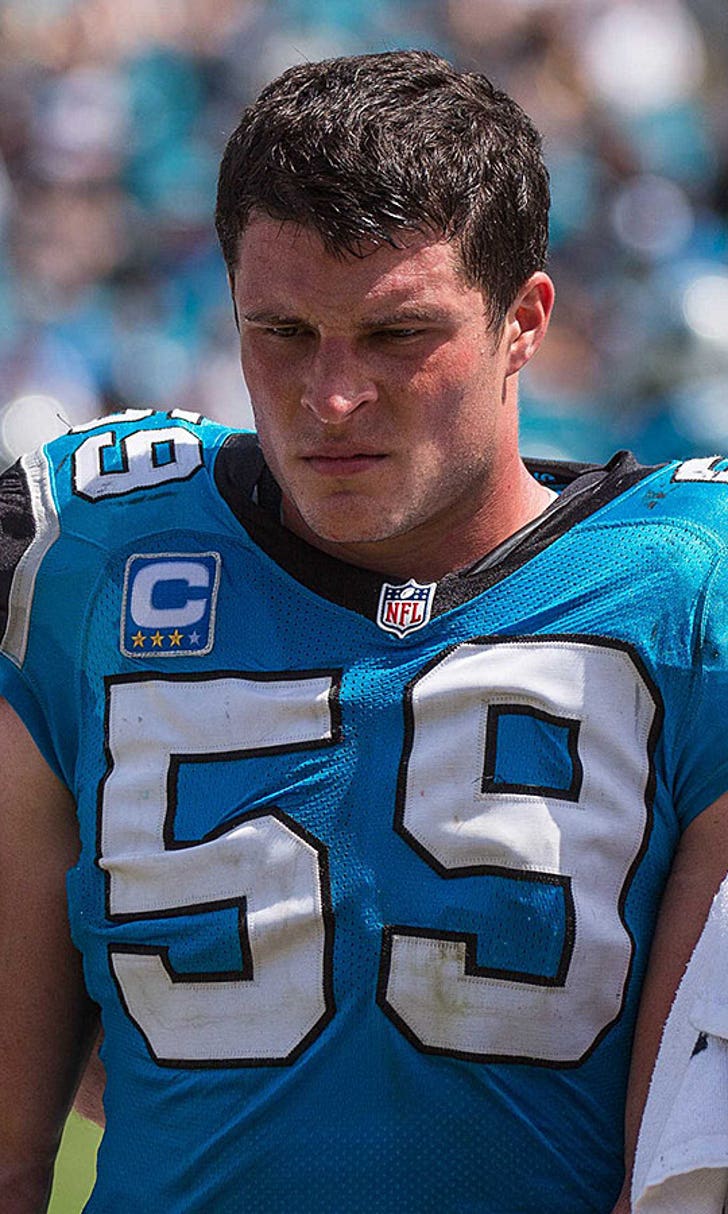 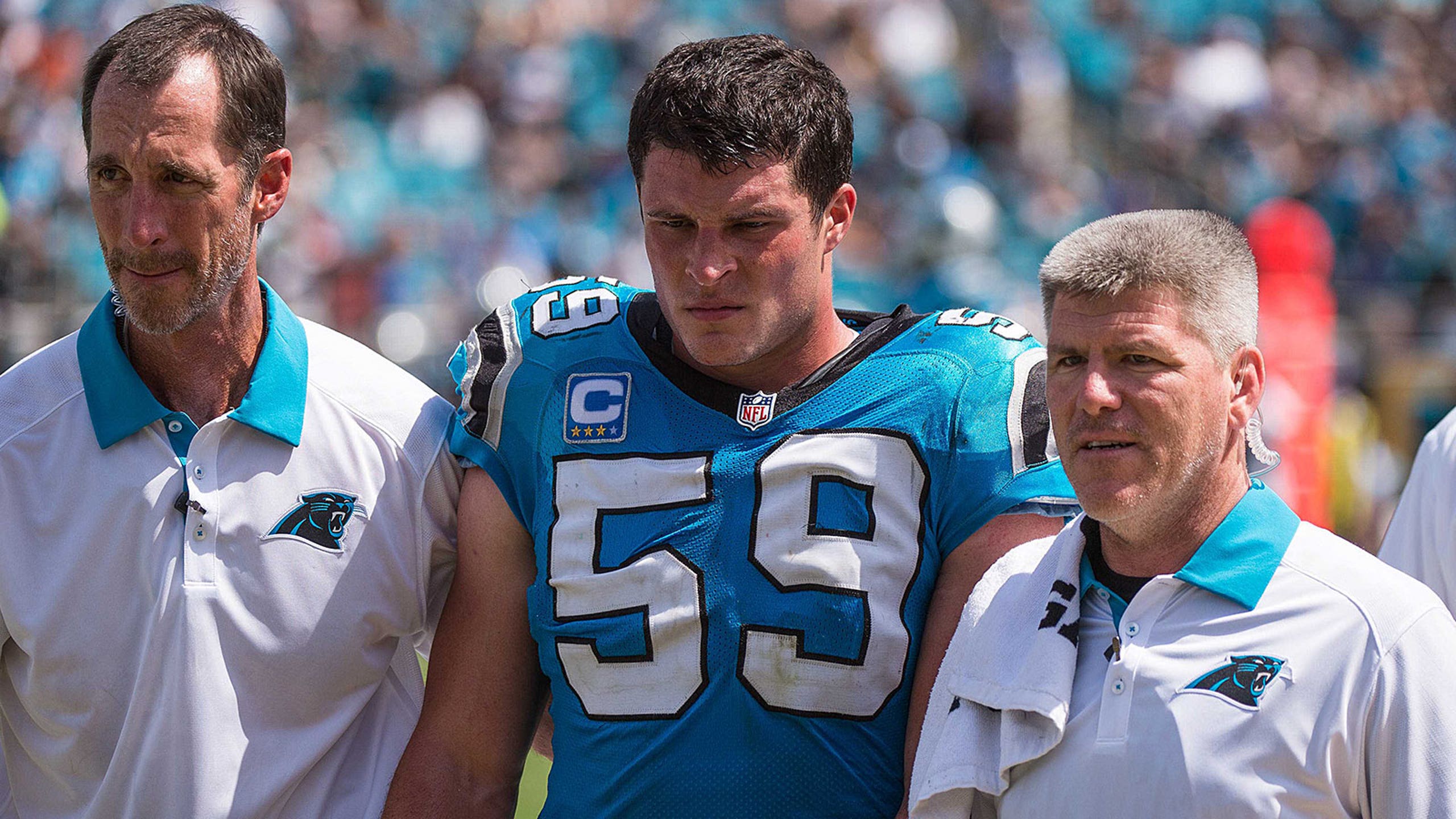 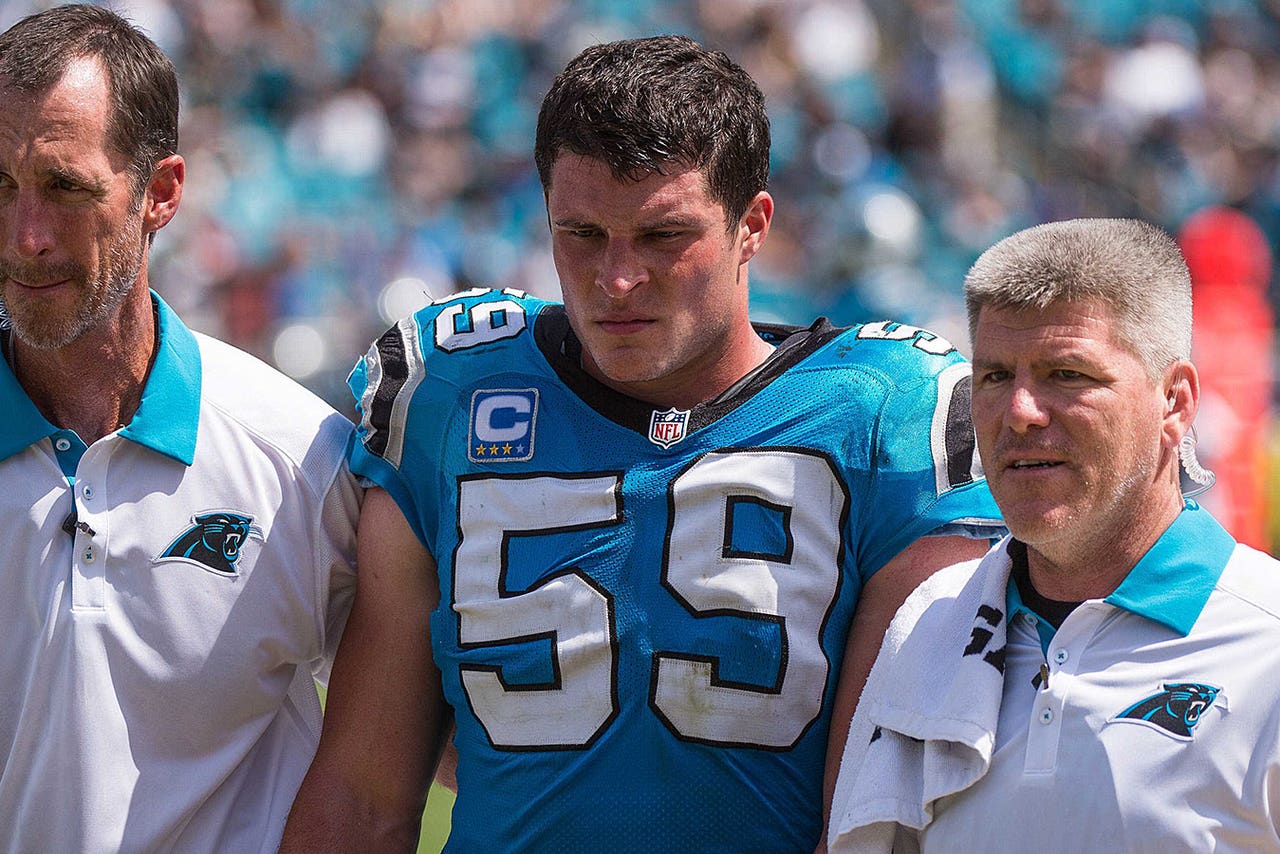 The brilliant minds at Harvard are doing their part to help make football safer and keep its players healthy.

The NFLPA announced on Thursday that the Football Players Health Study at Harvard University, which examines the health of former players, launched a new health app for iOS called TeamStudy. It was built using Apple's ReseachKit, which was released to developers last October.

TeamStudy aims to help former and current NFL players diagnose health issues and become more aware of possible ailments involving memory, balance, heart health, pain and mobility. It's not just football players who can contribute to the research. It's open to the public, which allows for researchers to compare athletes and non-athletes, alike.

"By bringing the Football Players Health study to this app, we're able to easily capture data from participants all over the nation, enabling us to better understand the everyday experiences of former NFL players," said Alvaro Pascual-Leone, the principal investigator of TeamStudy.

"Traditionally, we study participants in one location, failing to capture their real-life, day-to-day experience -- for example, understanding things like pain and daily activity. Using ResearchKit, we will be able to quickly identify patterns that could lead to treatments for health conditions faced by former NFL players." 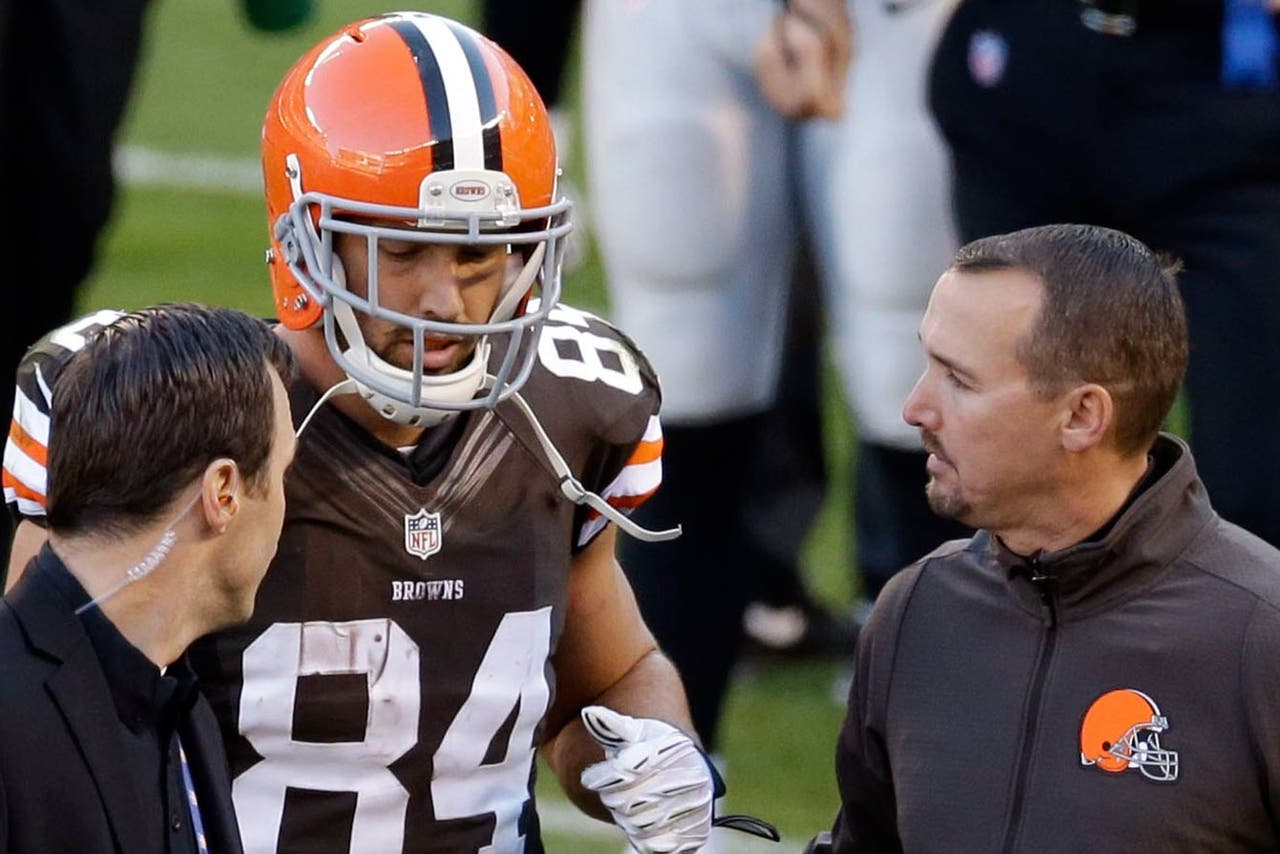 One former player who has contributed to the app, not only in its design, but it's testing, is Dat Nguyen -- a former linebacker for the Dallas Cowboys. He explains how this app will help both current and past players.

"As a former linebacker with the Dallas Cowboys for seven years, I can tell you that knowledge is key to progress. When we leave the game, there is not enough information available for us to understand our state of health," Nguyen said. "For years, we've asked ourselves these questions: 'Should my joints have this much pain? Is my memory normal? Should I be concerned about my heart health?' TeamStudy will allow the Harvard researchers to answer these questions and share the facts with all of us."

In addition to Nguyen's contributions, Giants linebacker Mark Herzlich is also on board with the app given his standing as a member of the NFLPA's Executive committee. His biggest takeaway is in the fact that Harvard will now be able to reach "thousands more former players."