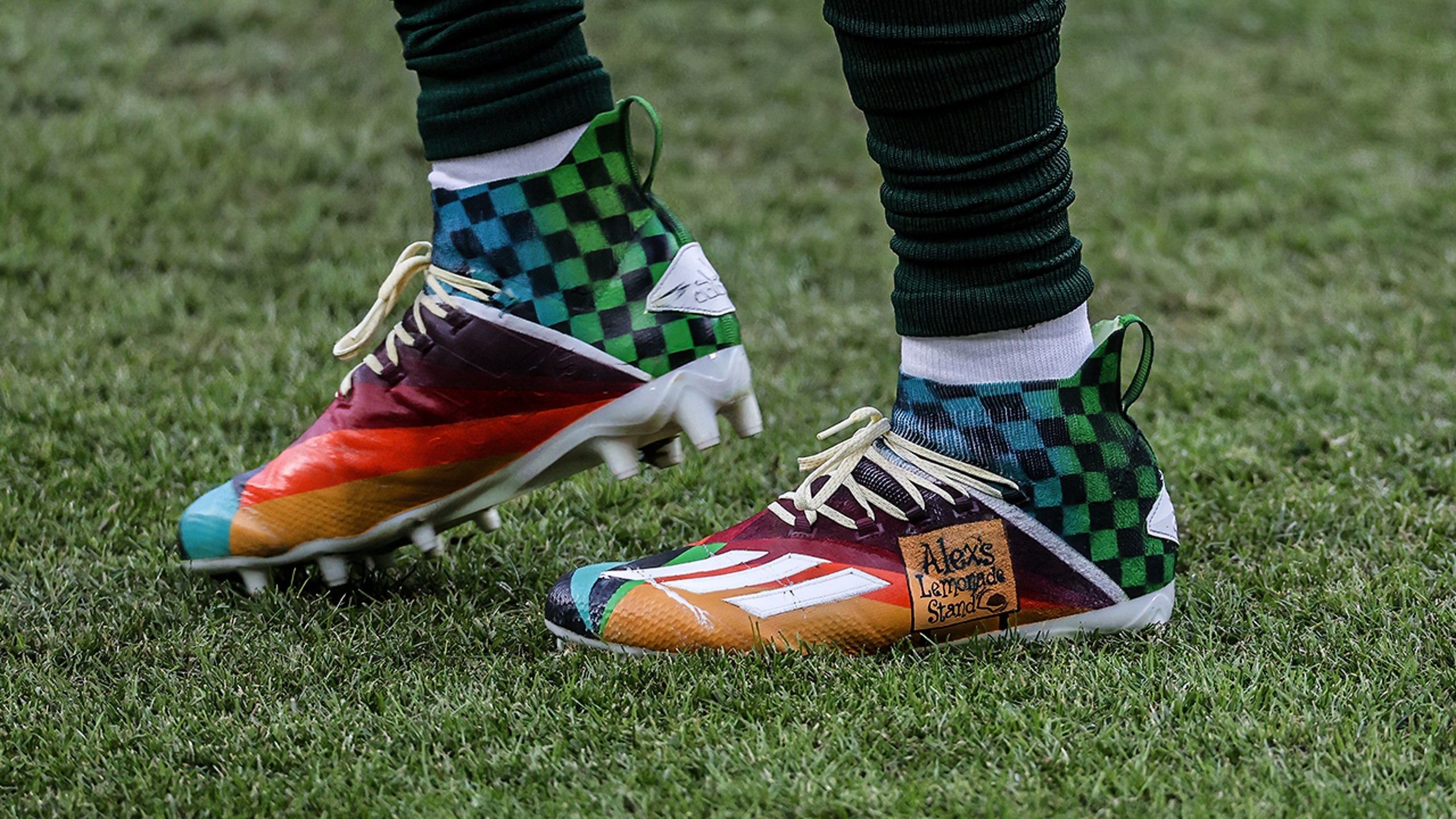 Aaron Jones took the handoff, put his foot in the ground and skipped to his left.

The Green Bay running back eluded a Philadelphia defender, found daylight and sprinted down the left sideline, avoiding one last defensive back inside the 5-yard line for a touchdown that sealed the Packers' 30-16 victory over the Eagles in Week 13.

The 77-yard TD run was the longest of Jones' career – and among the most special. 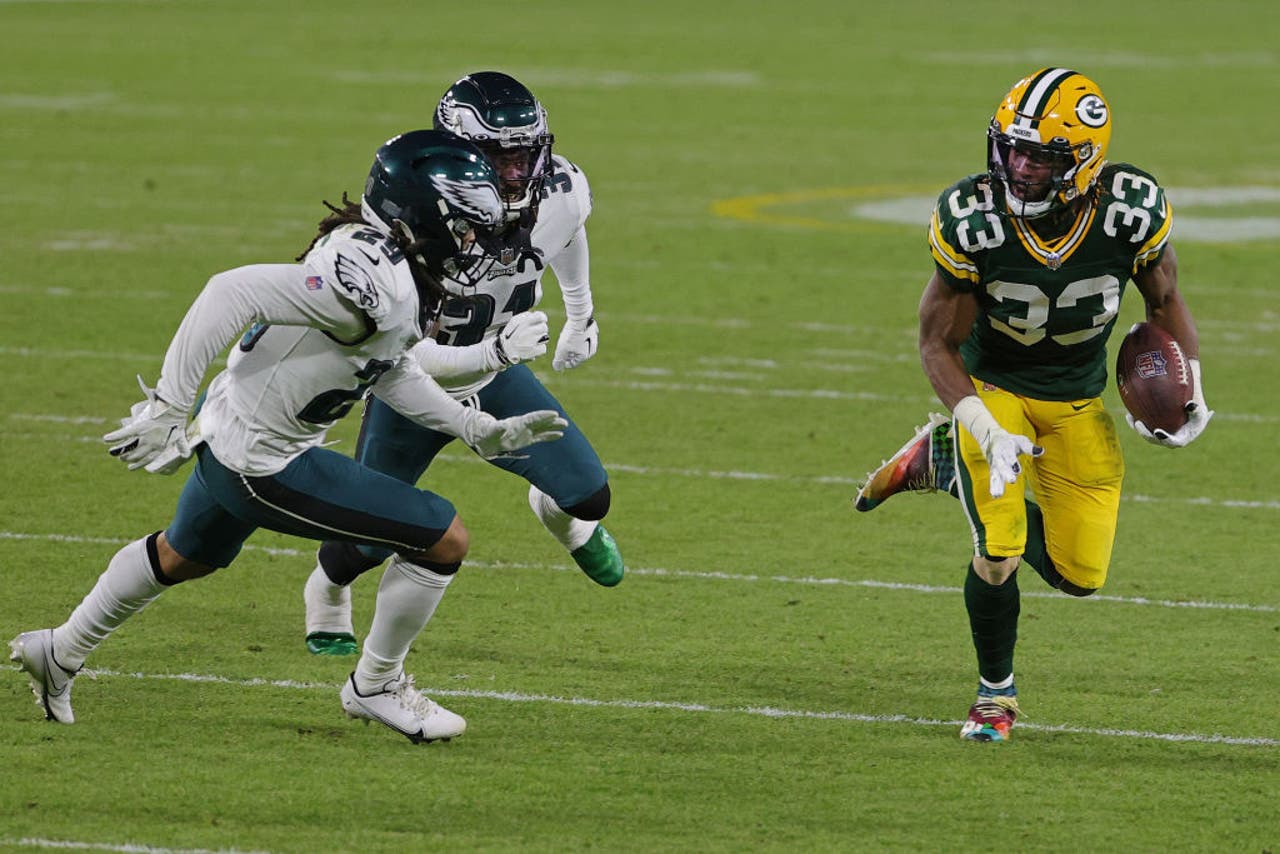 On that early December day at Lambeau Field, the fourth-year pro was wearing a pair of cleats designed by 12-year-old Ethan Haley of western New York.

Haley entered a contest to design shoes for Jones as part of the NFL's "My Cause, My Cleats" campaign, and his design was meant to help raise awareness about pediatric cancer research.

"He was right there with me," Jones told Tom Rinaldi on FOX NFL Sunday. "He knows when I got in the end zone, that was for him.

"I might have had 'Jones' on the back of my jersey, but I had 'Ethan' right here in the front," he added, patting his heart.

Just a few weeks earlier, Haley learned on a surprise Zoom call with Jones that his design had been selected as the winner. Jones sent Ethan a pair of the cleats to have for himself.

Ethan was diagnosed with cancer in 2018, when doctors saw a shadow on a scan the week of his 10th birthday.

"We told him what it was and that it was cancer and that he needed surgery," Kristen said. "And he just, you know, [said], 'OK, let's do this. We're going to fight it.'" 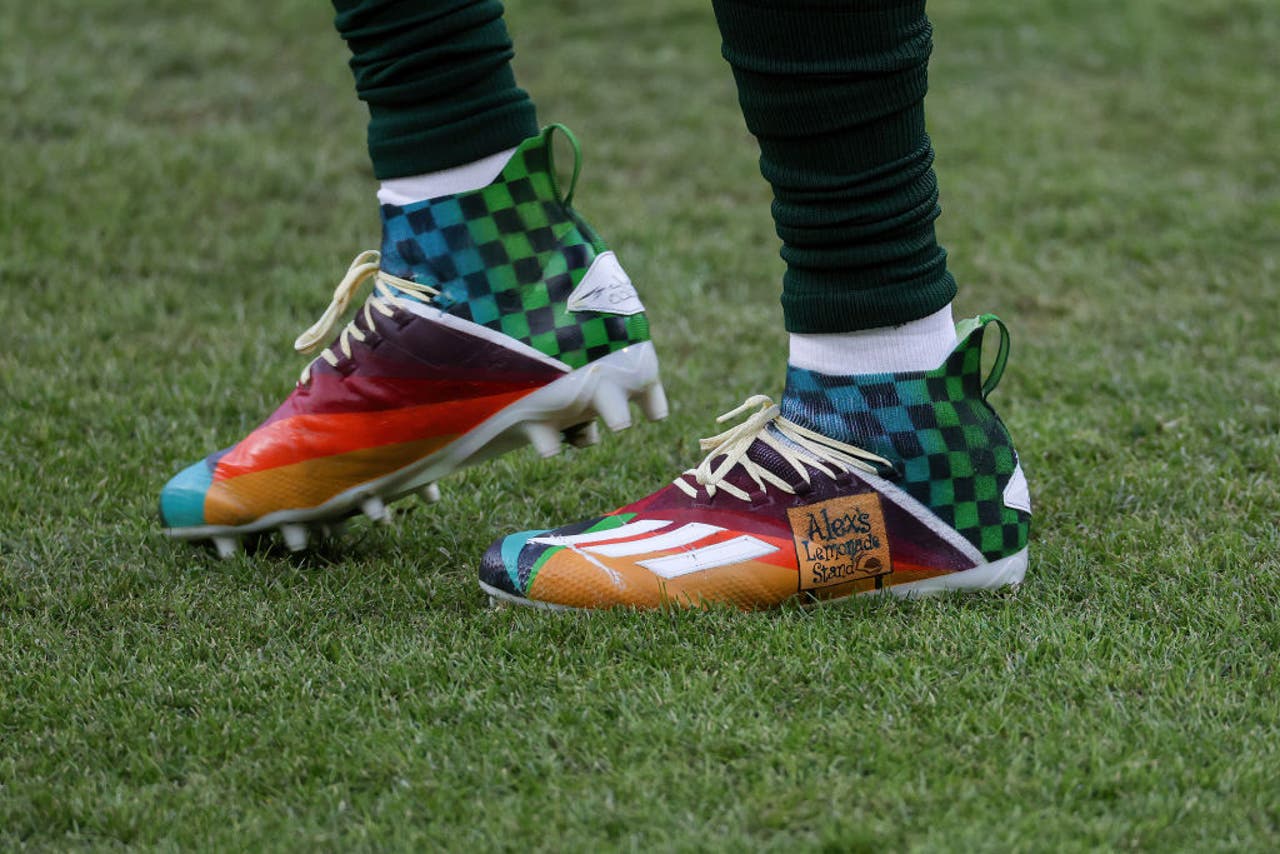 Ethan underwent radiation treatment to fight the tumors in his brain and then in his spine. He twice beat the cancer back into remission.

"He just had a strong will to live," said Ethan's father, Nate Haley. "He was not going to lay down and just not let it dictate who he was."

Ethan had a passion for drawing, which led him to the contest to design Jones' cleats.

"He loved art," Kristen said. "He was always coloring or drawing."

Added Nate, "He would just stop and then all of a sudden say, 'I want to draw.' I think he could make his dreams a reality."

In the winter of 2020, the Haley family received devastating news when doctors found four new tumors on Ethan's brain.

"He accepted it," Kristen said. "He lived fully, knowing that he was dying."

Jones says the bond he built with Ethan is one that will always stay with him.

"I am always going to have a connection to him forever," Jones said. "I'm sad because I wanted to grow our relationship and build upon it. But I'm glad I had a positive effect and left his family with something that they can always remember."

Ethan's family will be rooting for the Packers in the NFC Championship Game, hoping to see Jones play in his first Super Bowl. 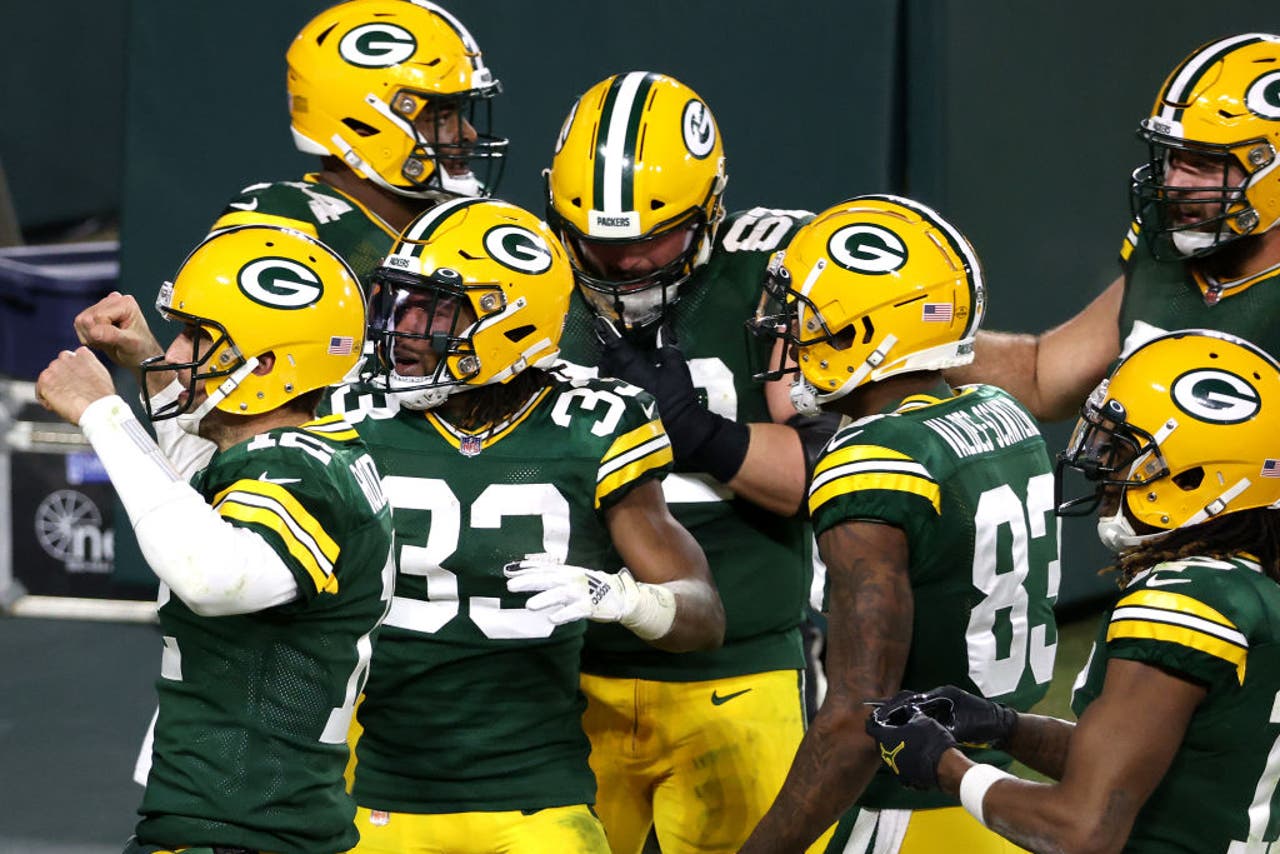 "I hope they see their son right there with me and they know that everything that's happening is for him," Jones said.

Kristen said the family will feel a deep connection when they watch Jones run.

"We'll see a guy running for Ethan, and we'll see Ethan cheering," she said. "He would have been super excited, my boy."

As he plays the biggest game of his career, Jones hopes the Haley family will continue to feel that special bond.

"Through the cleats, I hope she sees her son just saying, 'I love you, Mommy. Everything's OK. I'm right here with you.'"