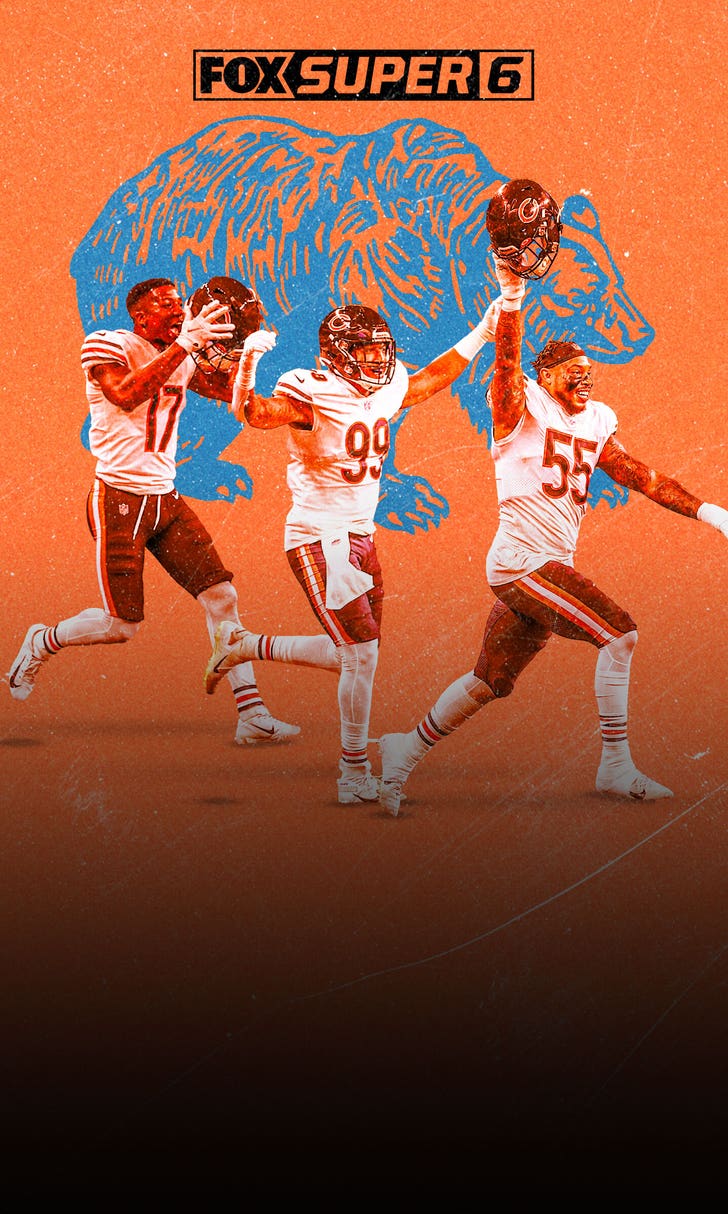 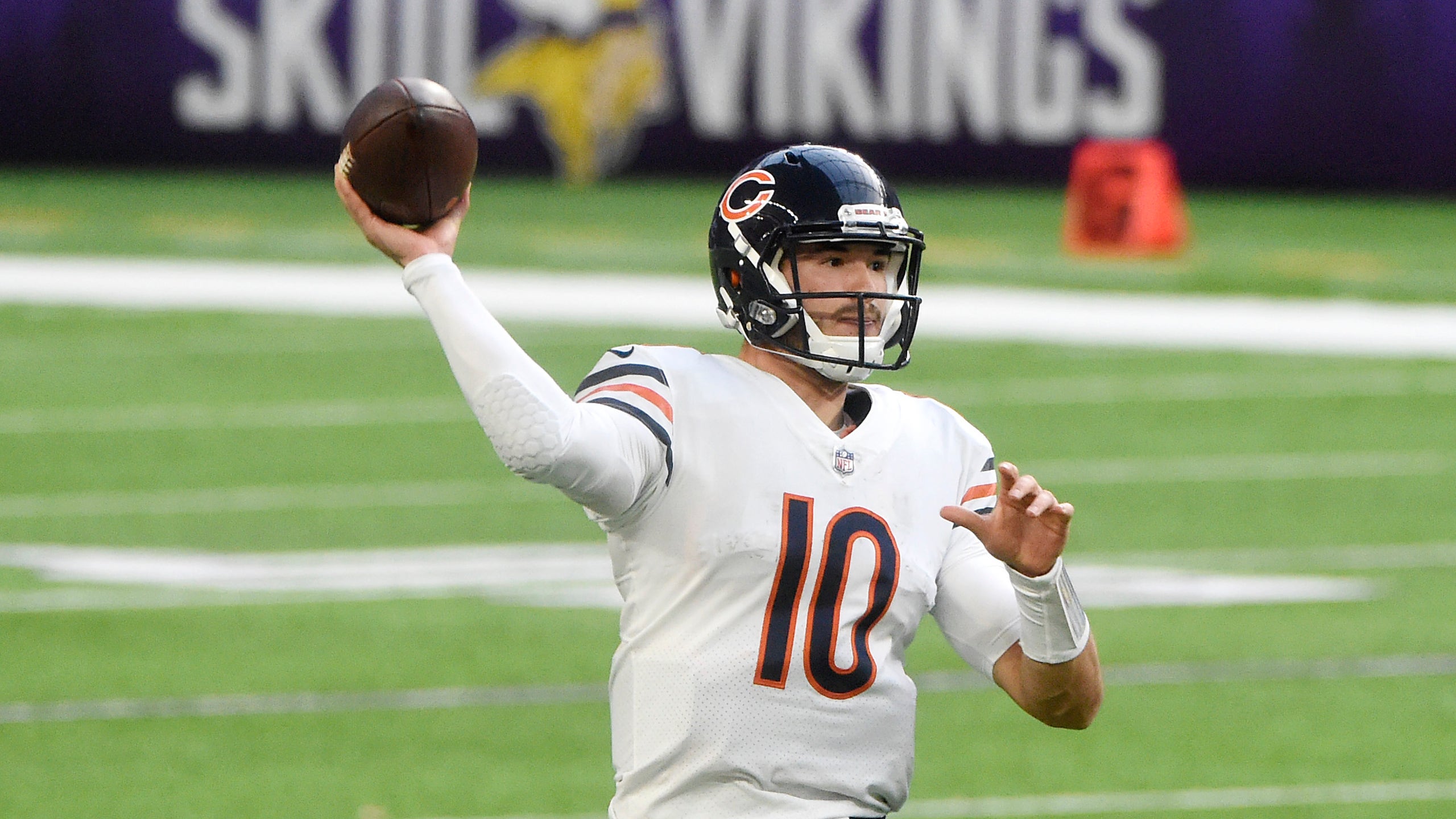 Week 17 is upon us, and it offers up one final chance this regular season to hit the jackpot in FOX Bet's free to play Super 6 NFL contest and score $100,000 of Terry Bradshaw's money.

All you have to do is download the FOX Super 6 app and make your picks on who will win and by how much in six of Sunday's biggest games, absolutely for free!

The most recent winners came in Week 15, when out of 1.3 million entries, five players went six-for-six in their picks to split the grand prize.

One of those winners, Ashley, won't be rooting for the Bears this time around, as they play her favorite team, the Packers, in a rivalry matchup with major playoff implications on the line for the Cheeseheads.

In Week 15, though, Ashley had the tough choice of picking Chicago to pull a 4-6 point victory over the Vikings. But as both franchises don't get along with Green Bay, it softened the blow. And of course, hitting the jackpot did too.

"My family is all Bears fans, so being a Packer fan in a Bears family can be fun at times ... I had to pick the Bears to beat the Vikings, but it was okay because the Packers and Vikings are also at odds, so picking the Bears actually helped me out this time."

And Ashley will be heading into Bears country soon, as she'll be using her earnings to visit her dad, who is undergoing treatment for cancer.

"The other plan for it is going up and visiting my family in Illinois. My dad was diagnosed with cancer earlier this year – he had cancer surgery, and I haven't be able to see him due to COVID."

And with all the tragedy that's happened this year, the money will be a much-welcomed bright spot for Ashley.

The final place the money will go toward is her wedding, as she recently got engaged to her fiancé, who is also an avid Super 6 player.

The couple love competing each week, and even playing the contest among friends, as it allows for the spirit of community that fans are lacking this year.

And for Ashley, that's the most important thing about making her picks  having fun.

How To Win $500,000 on Bucs-Packers
Jason McIntyre breaks down the NFC Championship and offers his tips to help you win big in this week's Super 6 contest.
8 hours ago

Six Degrees Of Matthew Stafford
The Lions and their QB have mutually agreed to part ways. Do Stafford's ties around the NFL hint at where he might be headed?
11 hours ago

Catching Up With The Coaching Carousel
Nearly all of the NFL head-coaching vacancies have been filled. Check out who hired whom for the 2021 season.
19 hours ago

Playing Favorites
We're down to the NFL's final four. Jason McIntyre is riding with Rodgers and Mahomes in his best bets for Sunday.
21 hours ago
those were the latest stories
Want to see more?
View All Stories
Fox Sports™ and © 2021 Fox Media LLC and Fox Sports Interactive Media, LLC. All rights reserved. Use of this website (including any and all parts and components) constitutes your acceptance of these Terms of Use and Updated Privacy Policy. Advertising Choices. Do Not Sell my Personal Info