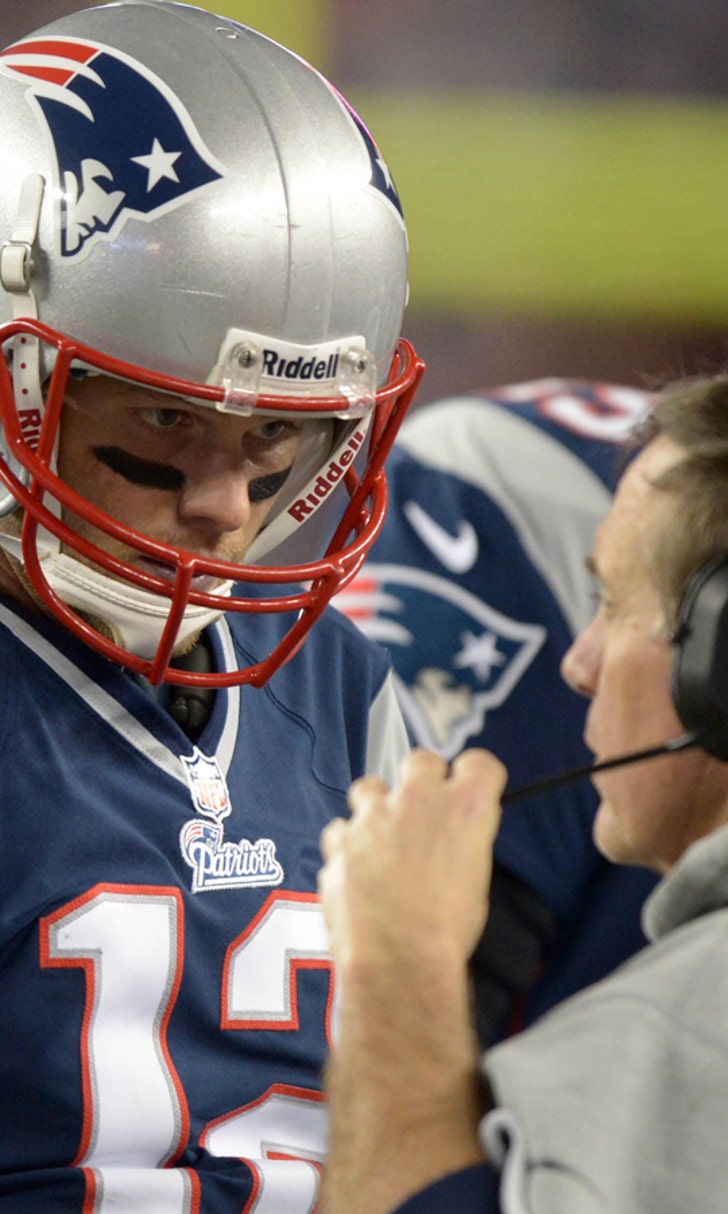 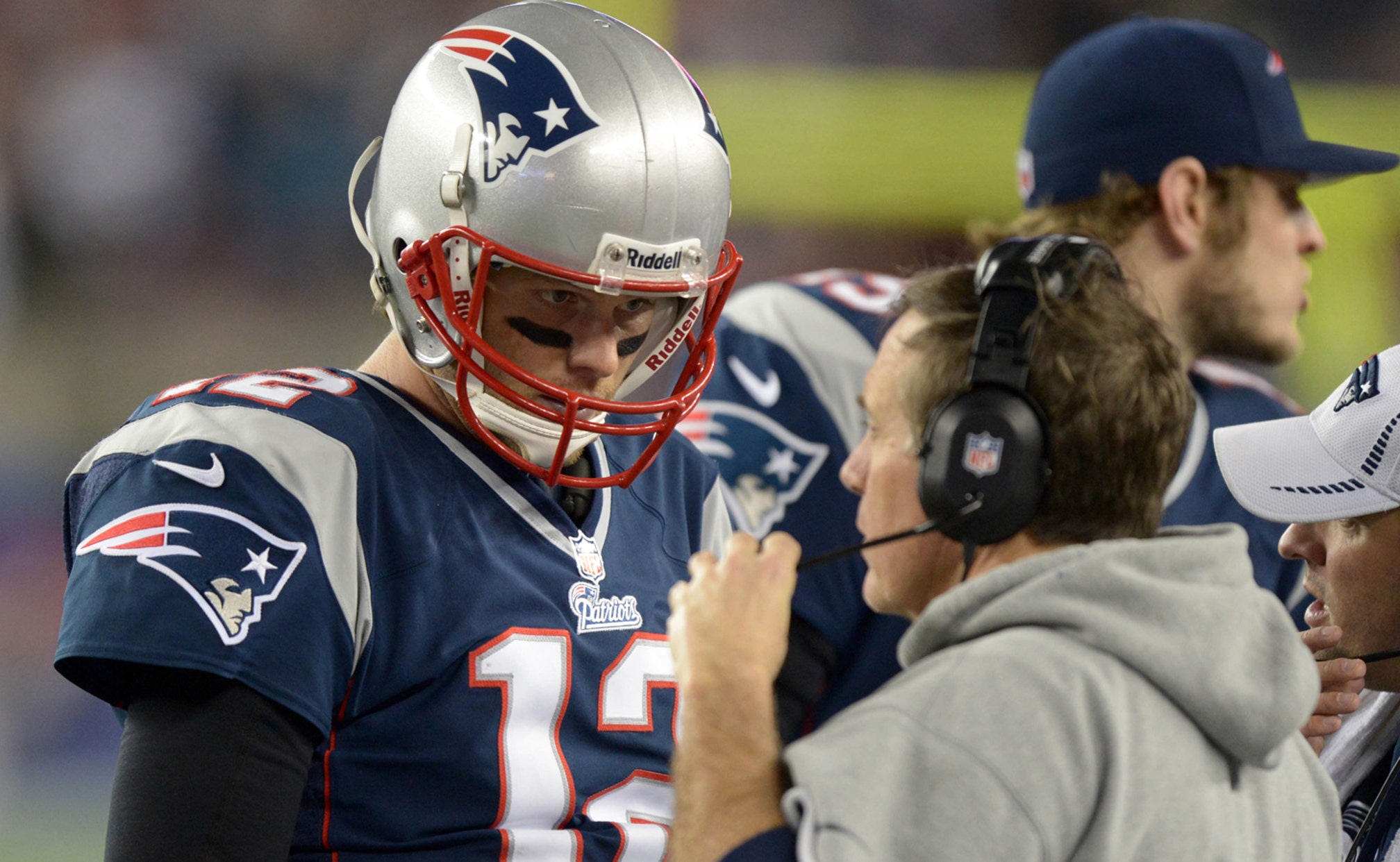 For Patriots' purposes, not all of Belichick's hoodies created equal 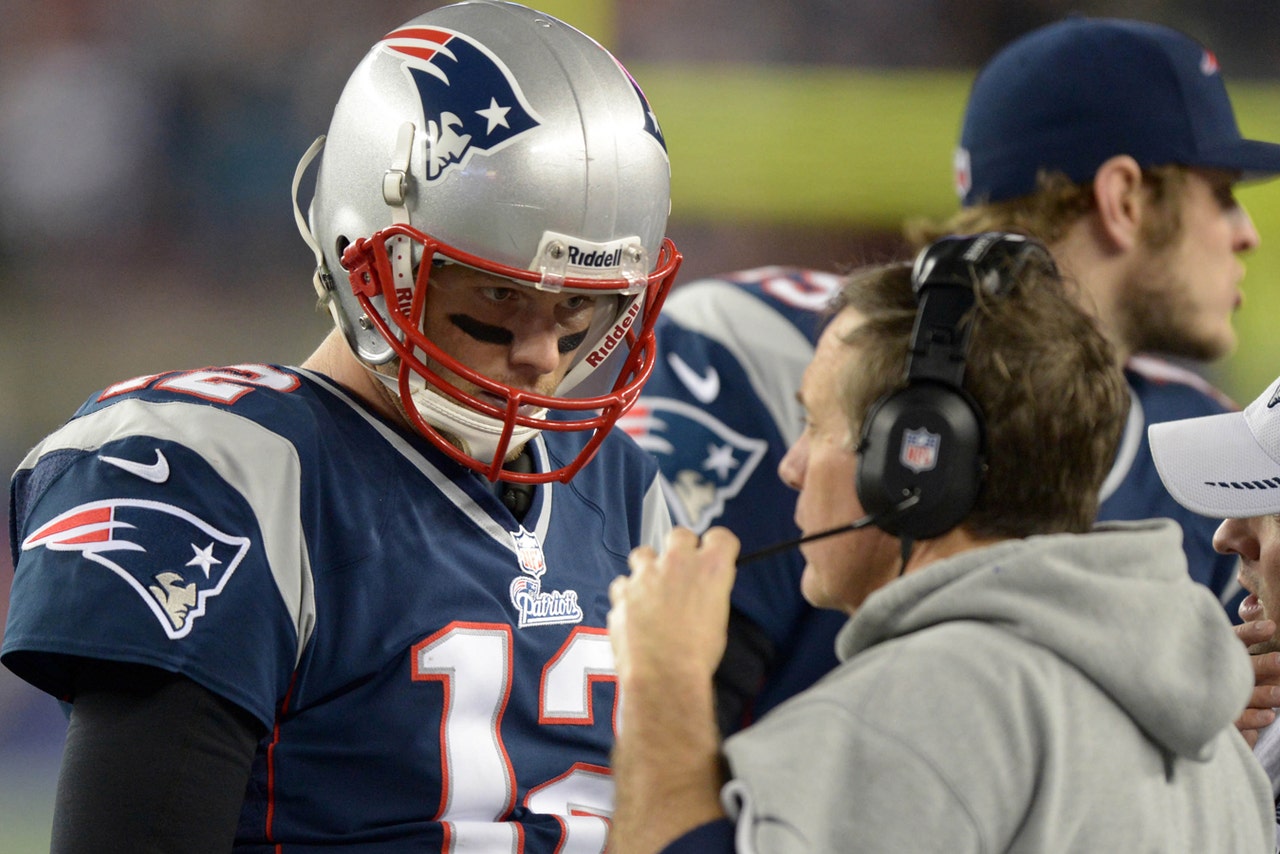 Bill Belichick is known for cutting the sleeves off the hoodies he wears during games, but he might want to keep them on, based on some recent research.

Here's the breakdown, dating from 2003 until the end of last season:

When Belichick wears a gray hoodie with sleeves, he wins at a 90 percent clip and is undefeated in the playoffs. But when his hoodie's sleeves go, he's 44-15 with a handful of playoff losses.

Belichick doesn't fare as well when he wears short sleeves either, with just a 25-11 record. In fact, he was 3-4 last season with short sleeves or polos.

So what does this all mean? Nothing, but it's interesting to note that some of Belichick's biggest losses have come when he cuts off those sleeves.

Titans-Steelers Game Postponed
The Titans and Steelers will see their Sunday tilt moved to either Monday or Tuesday after a COVID-19 outbreak in Tennessee.
6 hours ago

Toast in Texas?
Houston sits at 0-3 for the second time in three years. Can the Texans turn it around like in 2018? Or is the hole too deep?
22 hours ago