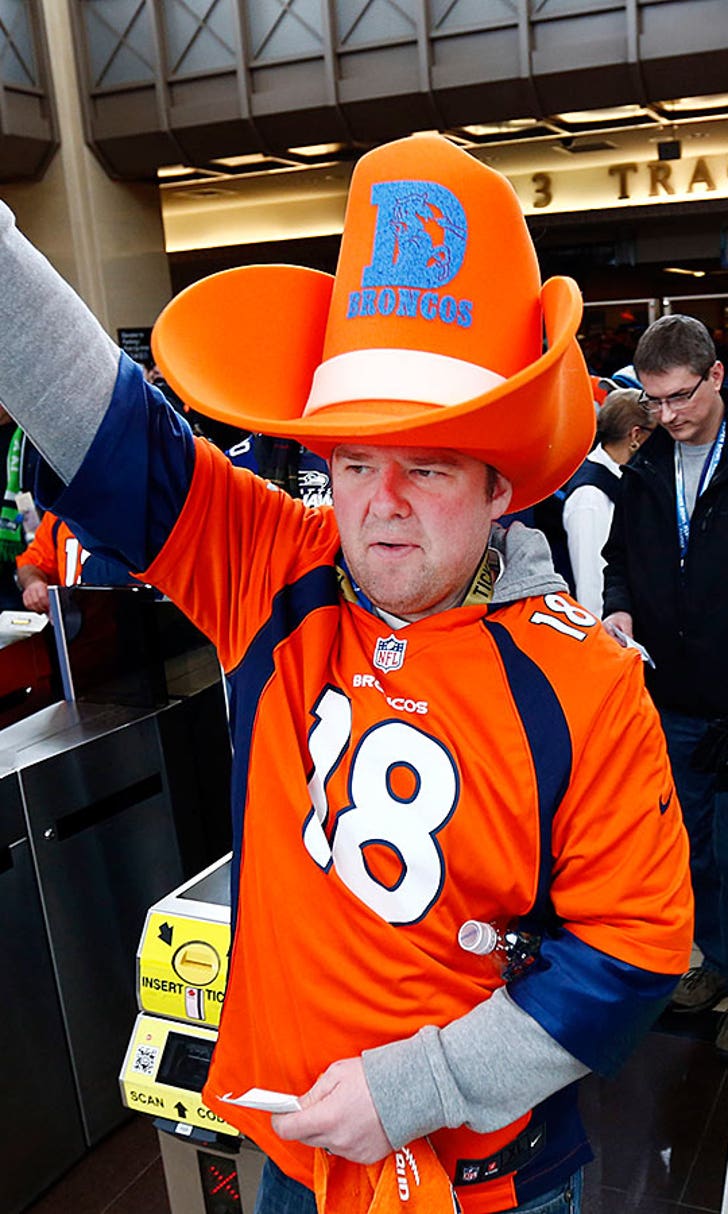 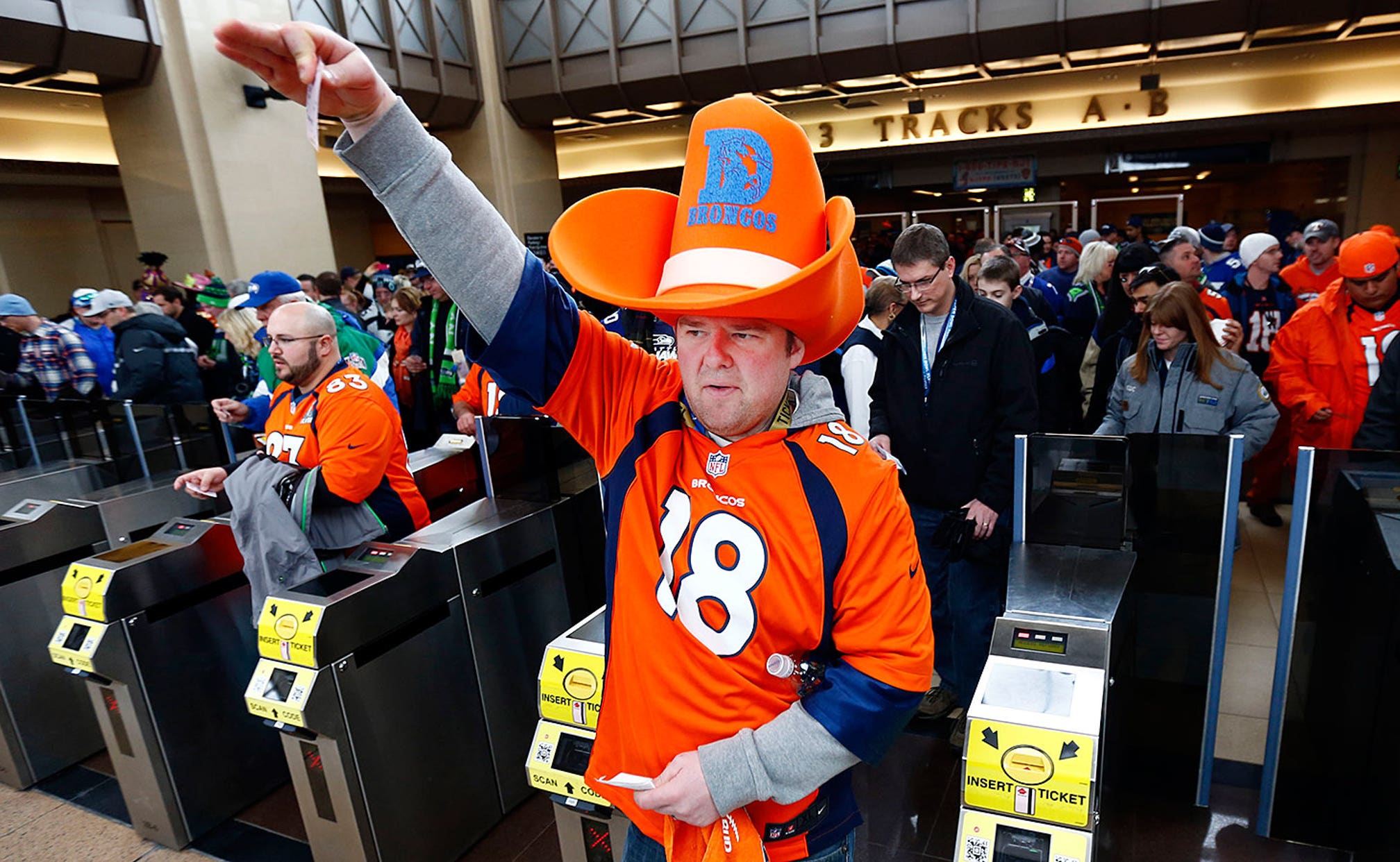 Feeding the 'Broncodonkey' is among weird Super Bowl superstitions 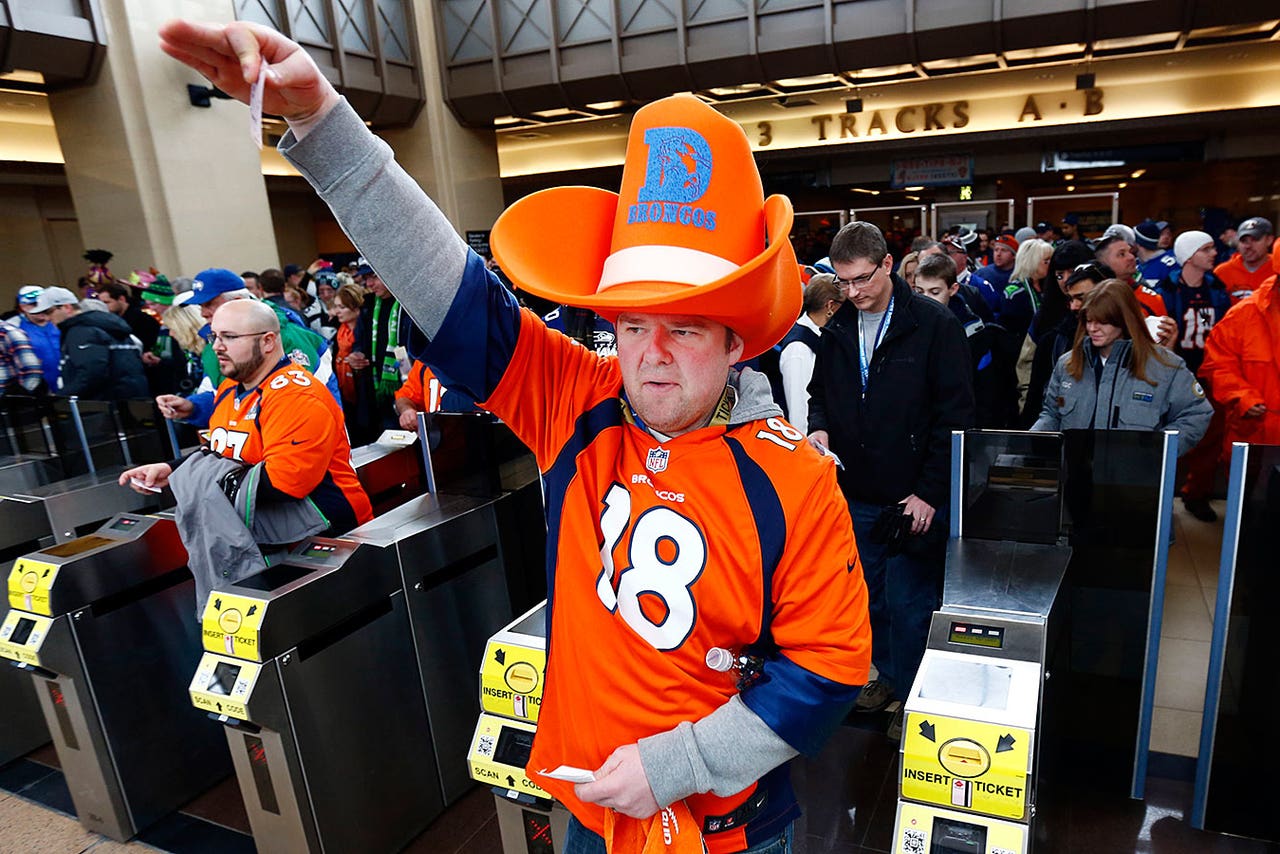 When it comes to winning games in the NFL, fans sitting at home have absolutely nothing to do with it. They have zero impact on the game despite their yelling and screaming directed at the television hanging on the wall.

Don't tell that to these superstitious Denver Broncos fans, though. They believe their actions before each game help the Broncos win each week.

Quite possibly the strangest comes from a couple that feeds Ernest the donkey, or as he's better known, the "Broncodonkey." It all started back in November when Sako Maghakyan and his girlfriend, Janette Lewis, stopped to feed Ernest before the Broncos' game against the New England Patriots.

Coincidentally, the Broncos won that game in overtime, 30-24. A week later, the couple fed Ernest again, and the Broncos won. Now a coincidence had become a superstitious tradition, especially after Denver lost back-to-back games when they didn't feed the "Broncodonkey."

Now with the Super Bowl coming up, the lucky carrot feeding has to pick back up.

"We said, 'We need to start feeding that donkey again,'" Maghakyan said, via the Denver Post.

Unfortunately, those who take care of Ernest don't want fans feeding him carrots. Those orange vegetables are special treats for donkeys and like ice cream for kids, portions must be controlled.

Regardless, it probably won't stop fans from feeding their good luck charm.

"We love the Broncos and want to do whatever we can to help," one fan said. "Even if it's feeding a donkey."

It’s Bridgewater’s Time To Shine
Can Teddy Bridgewater lead Carolina to a win on Sunday? If so, it's time to pay attention to the Panthers, Martin Rogers writes.
3 days ago