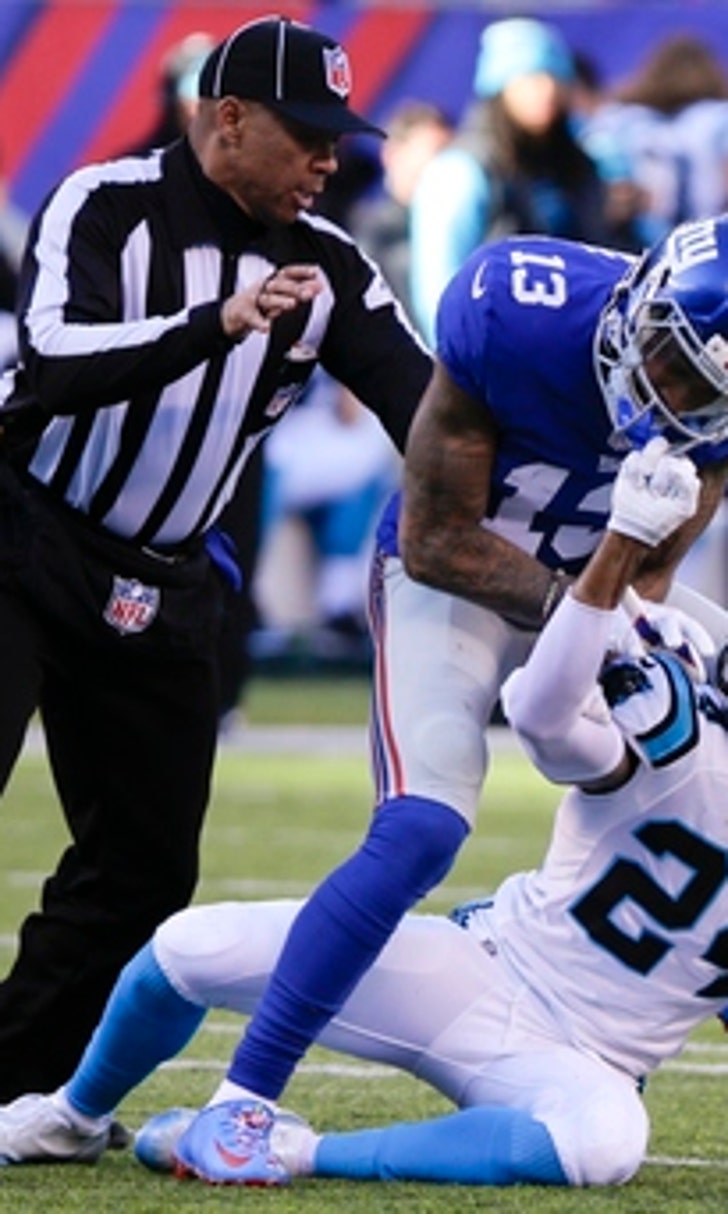 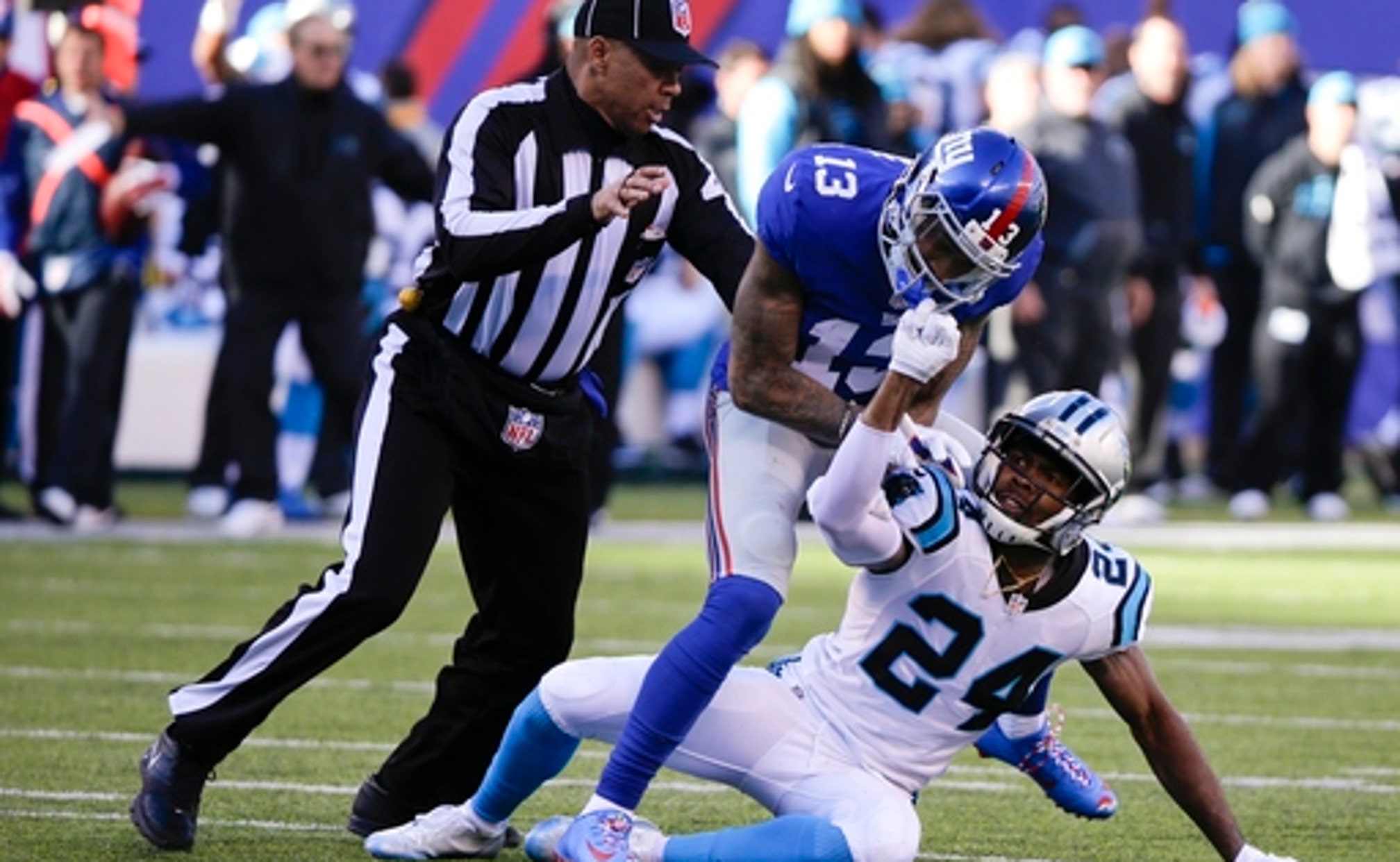 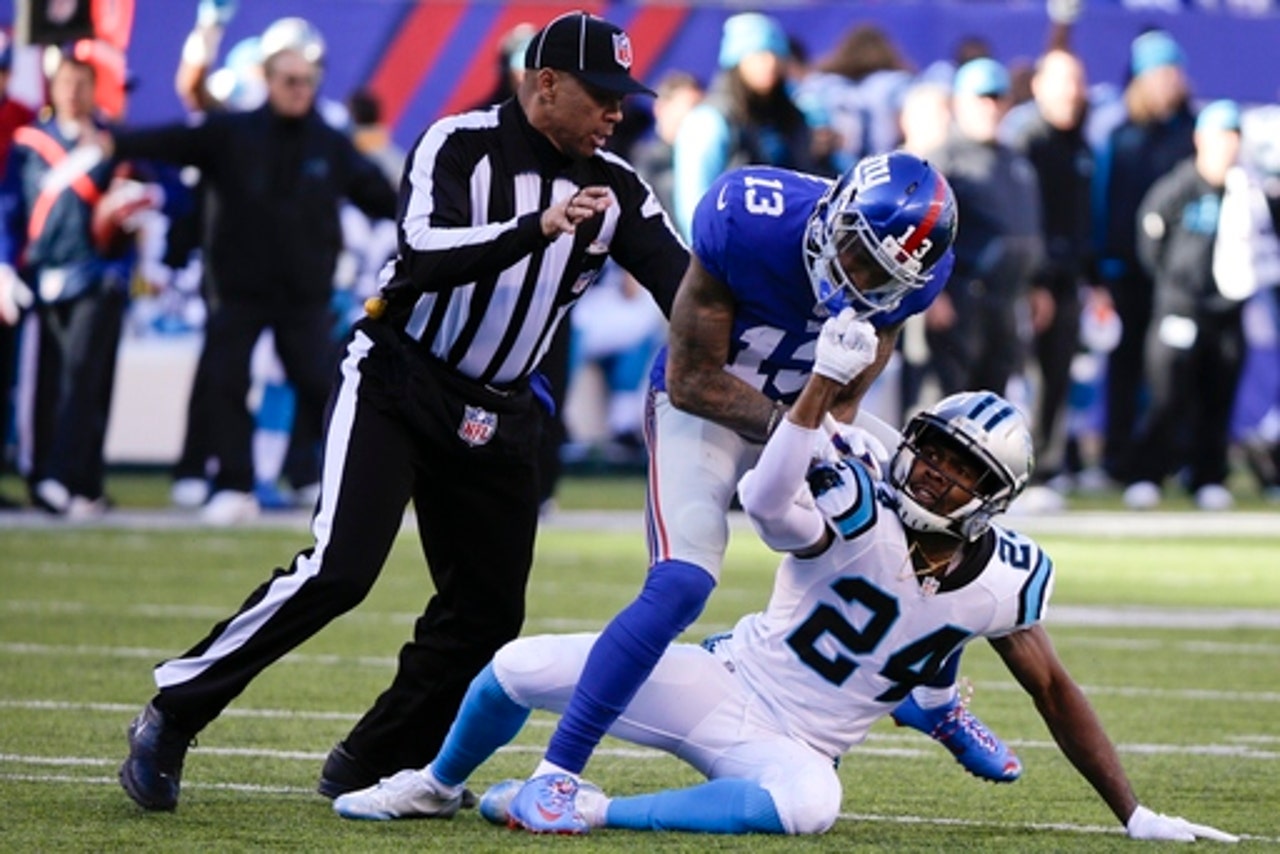 When NFL owners meet next week in Florida, they also will consider such proposals as moving the line of scrimmage up 5 yards to the 25 on kickoff touchbacks, allowing coaches and players to use video rather than just photos on sideline tablets, and expanding the penalties on horse-collar tackles to cover the nameplate on the uniform.

Among the rule proposals that teams will present Monday through Wednesday are several involving video review: allowing three coaches' challenges instead of two even when one challenge fails, expanding what can be challenged to include everything but turnovers and scores, and eliminating overtime in preseason games.

Not being altered is what constitutes a catch, a subject that often infuriates players and fans but is not part of any proposals this year.

Instead, according to Troy Vincent, the league's football operations chief, the emphasis will be on education and enforcement of the three current catch rule considerations: gaining possession, getting two feet down inbounds, and player safety.

After Commissioner Roger Goodell suggested during Super Bowl week that player ejections for two egregious fouls would be considered, the committee is suggesting that specific unsportsmanlike conduct penalties could lead to expulsions. Those are:

● Throwing a punch or a forearm, or kicking at an opponent, even though no contact is made.

● Using abusive, threatening or insulting language, or gestures to opponents, teammates, officials or representatives of the league.

● Using baiting or taunting acts or words that engender ill will between teams.

But officials don't need to judge fouls as flagrant for an automatic disqualification. And it won't necessarily take two fouls for a player to be tossed.

"We do believe officials should be empowered and should not feel ejection is not an appropriate remedy ... when there is a flagrant foul," said committee co-chairman Rich McKay, president of the Atlanta Falcons.

The league was so satisfied with moving the line of scrimmage on PAT kicks to the 15 that the committee now wants to remove the temporary tag.

The rate of success dropped from 99.3 percent to 94.2 percent in 2015, with 71 misses during the regular season. A miss by New England All-Pro Stephen Gostkowski in the AFC championship game was costly in the Patriots' loss.

McKay noted a complete elimination of the play is warranted.

"We don't get a lot of injuries per year, but we think the (vulnerable) position the player is in doesn't appear to be fair, that he is subject to a low block when he is engaged with a player," he said. "We don't see this as something that will drastically affect the rushing game."

McKay noted that eliminating chop blocks in college football in 2008 did not negatively impact running attacks.

As it continues attempts to curtail kickoff runbacks, which the league considers a particularly injury-prone play, the committee seeks to encourage downing the ball in the end zone on kickoffs.

"We think colleges have done this very successfully," McKay said. "It sends the right motivation to when the ball is 9 yards deep, maybe take a knee" and get the ball at the 25 instead of the 20.

The use of game photos on Surface tablets on the sidelines has worked so well that the next logical step could be letting players and coaches review videos.

"It allows for more efficiency to evaluate opponents' positions and schemes during games," McKay said. "We've slowly introduced this technology with our partner, Microsoft. Now we are moving to on-field video."

Several teams have dived into this area with proposals. Minnesota and Washington want an increase to three challenges, Baltimore is seeking three challenges and expansion of what is reviewable, and Buffalo is suggesting challenges to any official's decision except scoring plays and turnovers.

The Redskins also want personal foul penalties to be reviewable.

The Chiefs want the NFL to emulate the college rule that prohibits quarterbacks from falling to the ground, getting up and throwing a forward pass, as Peyton Manning successfully did in a playoff win over Pittsburgh.

Carolina seeks an expansion of what constitutes intentional grounding.

The competition committee proposes allowing offensive and defensive play callers to use the coach-to-player communication system regardless of whether they are on the field or in the coaches' booth. Now, they must be on the sideline.

Bills Pick Off Ravens To Advance
A low-scoring first half gave way to one explosive, game-changing play. Here's how Buffalo knocked off Lamar Jackson & Co.
7 hours ago