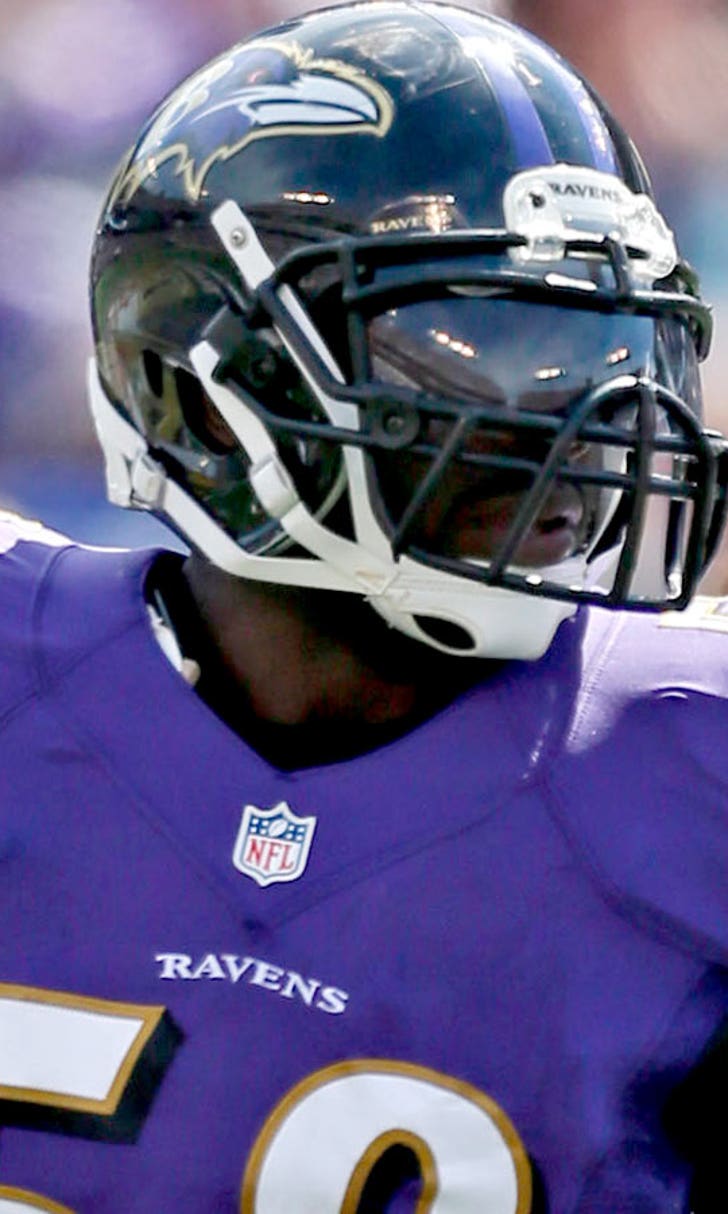 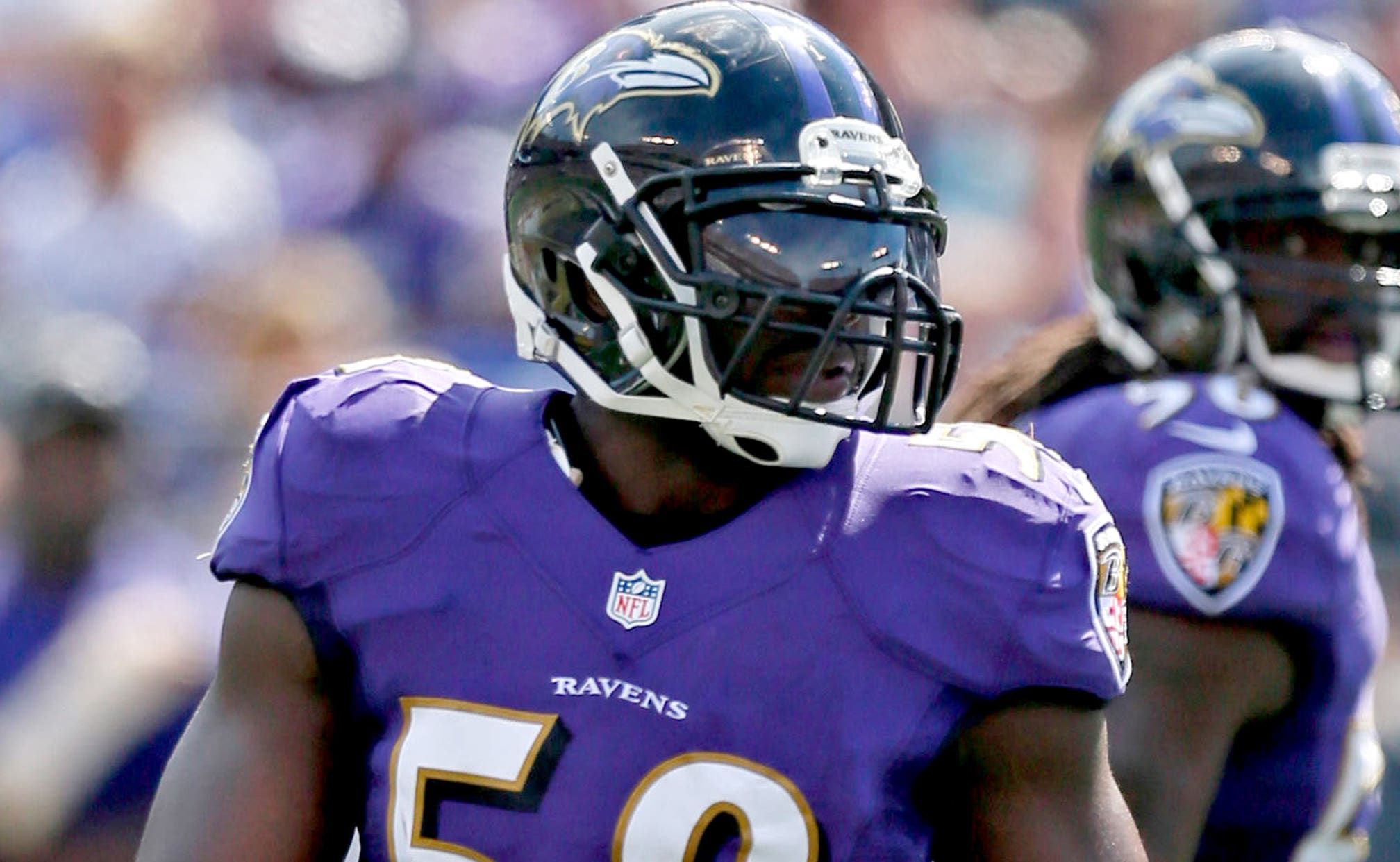 Elvis Dumervil among an ever-growing list of Ravens injuries 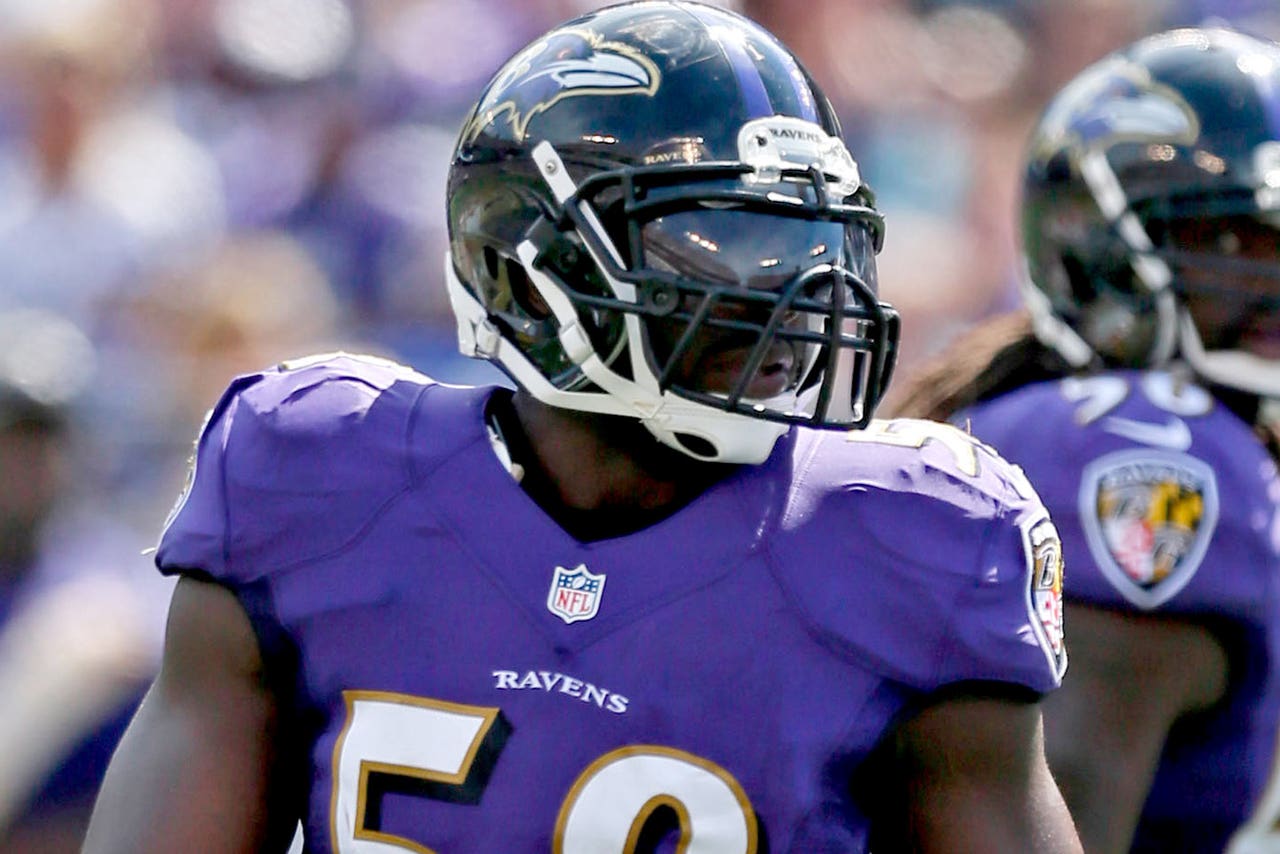 The injury bug has evolved into a full-on epidemic in Baltimore after several more key players were forced from the Ravens' 33-30 overtime loss to the Cleveland Browns on Sunday.

Already without star pass rusher Terrell Suggs, the Ravens lost outside linebacker Elvis Dumervil in the first half due to a groin injury. Corners Lardarius Webb (thigh) and Will Davis (knee) also missed the second half, pressing safety Terrence Brooks into nickel cornerback duty. Kyle Arrington also saw an increase in snaps, but he ended up leaving in overtime.

All of the shuffling paved the way for Josh McCown to carve up the Ravens' pass defense for 457 yards.

"It's huge when your players go down, but it's no excuse," said cornerback Jimmy Smith via the team's official website. "The next man has to stand up. We practice this all the time, so it's no excuse."

The offensive side of the ball wasn't spared either. Running back Justin Forsett departed late in the fourth quarter with an ankle injury and did not return, nor did rookie receiver Darren Waller after a concussion in the third quarter.

The Ravens were already without starting receiver Steve Smith Sr. (back), tight end Crockett Gillmore (calf) and running back Lorenzo Taliaferro (foot) among others on offense.

So is John Harbaugh getting worn out by a second straight season of seemingly neverending injuries?