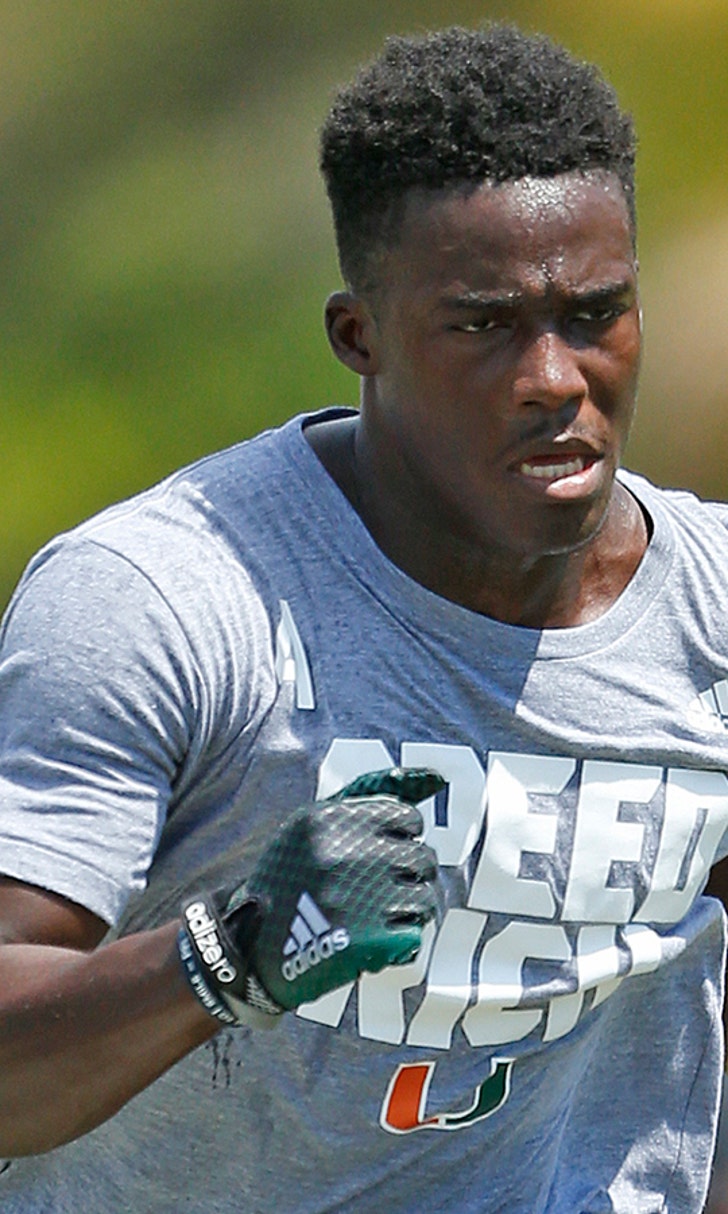 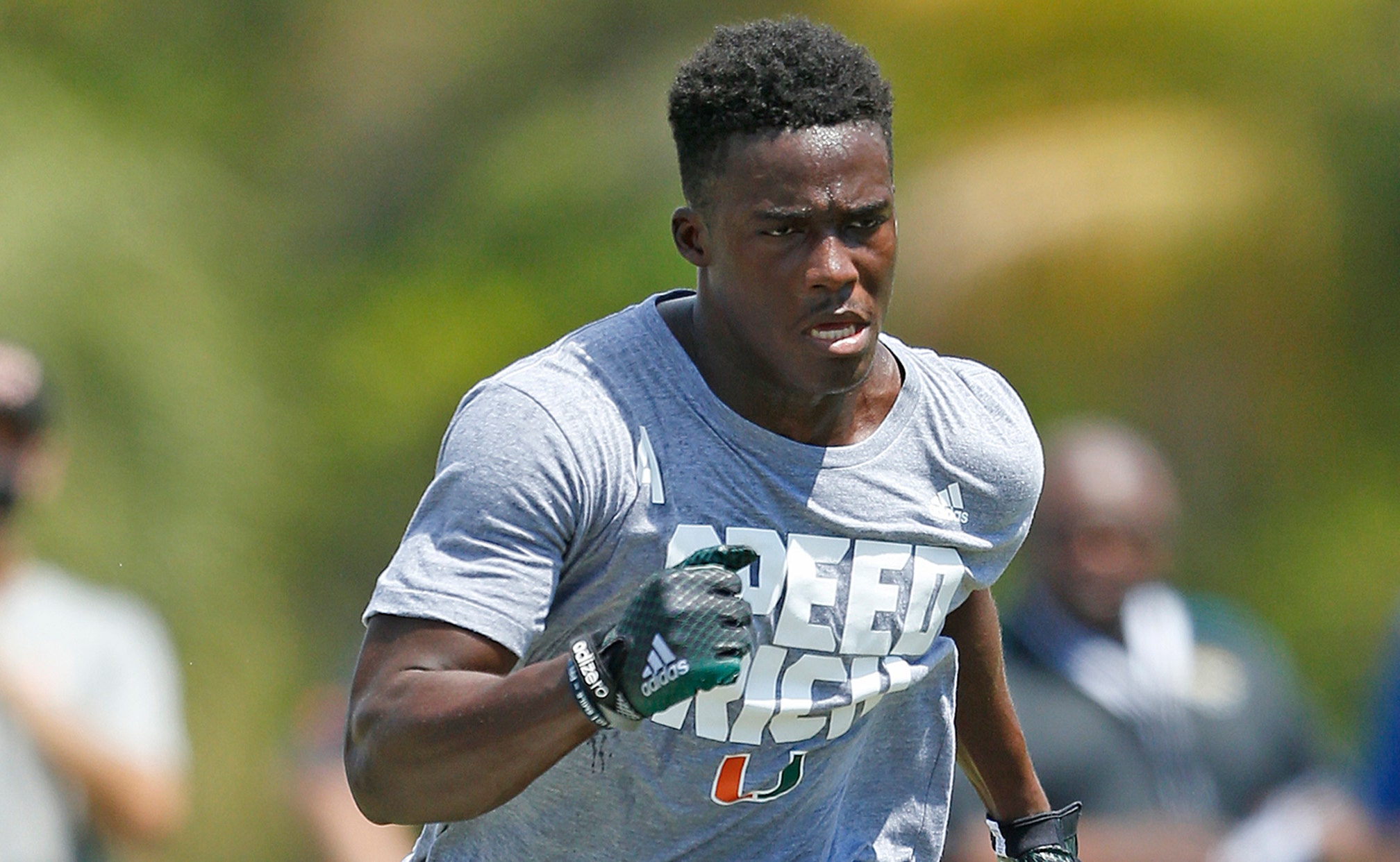 Dorsett the latest Miami star to land in Indy 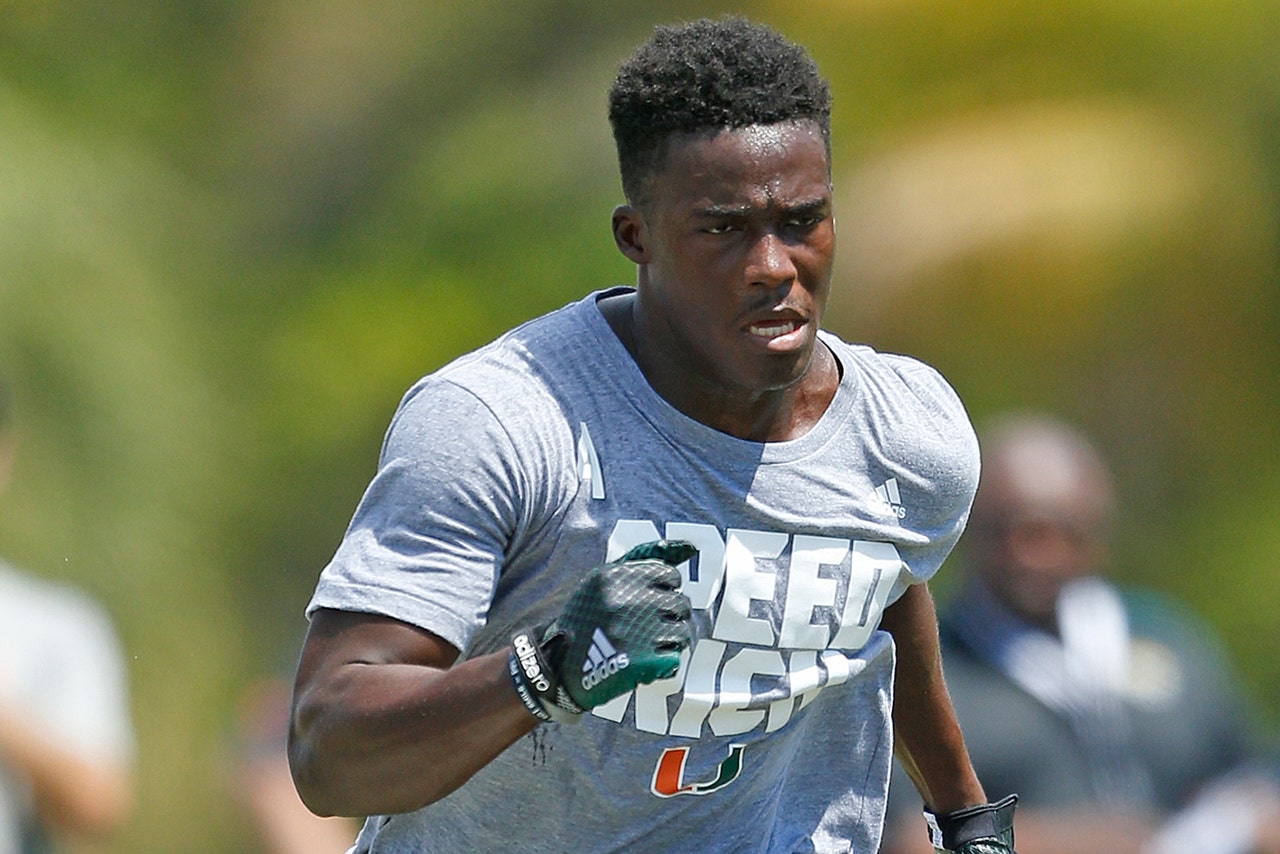 The University of Miami pipeline to the Indianapolis Colts has produced some fairly noteworthy names in recent years. New running back Frank Gore is a former Hurricanes great. Former Indianapolis All-Pro Reggie Wayne was a star receiver for at Miami, as was recent free-agent signing Andre Johnson. Even Colts head coach Chuck Pagano has ties to the "U", having served as a former Hurricanes assistant.

Dorsett told reporters Thursday the Miami connection is helping ease his transition to the NFL.  Johnson served as Dorsett's workout partner during the predraft process, offering guidance to the young receiver on how to achieve success in the league.

“Work can take you further than anything,” Dorsett said was Johnson advice to him, according to the team's official website. “Wherever you go, work as hard as you can to earn the respect.”

Dorsett, who caught 36 passes for 871 yards and 10 touchdowns for the Hurricanes last season, said the chance to join Andrew Luck in the Colts' high-scoring offense is a receiver's dream.

“Being able to play with an amazing quarterback like that is one of the best feelings ever," Dorsett said. "He’s such a great quarterback and he makes his receivers better. I can’t wait to get ready and play with him.”

While the reaction from Indianapolis fans and media, many of whom were surprised the team passed on more pressing needs on defense and along the offensive line, was muted, Dorsett said he was unfazed by any potential criticism of the pick.

“If someone looks at it and says it’s a bad pick, it doesn’t matter to me because I know what I’m capable of,” Dorsett said. “I know what I can bring to the team. I’m just trying to cherish the moment and I know I’m going to give my all for the Indianapolis Colts.”