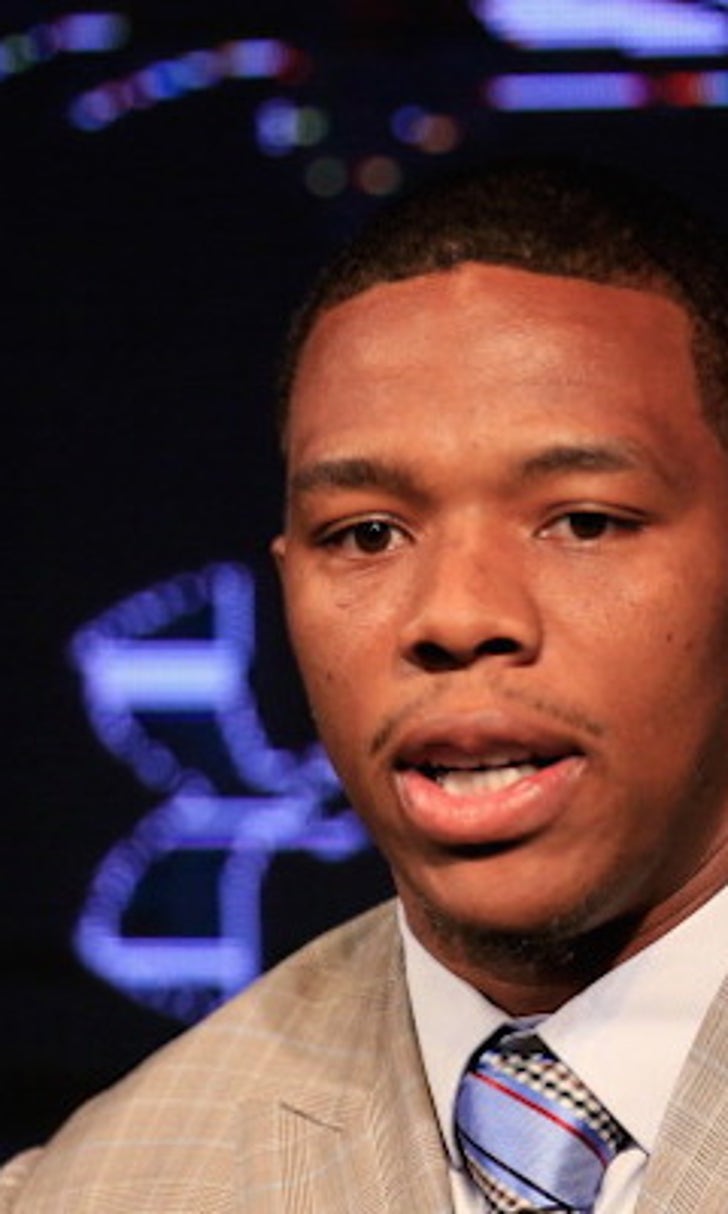 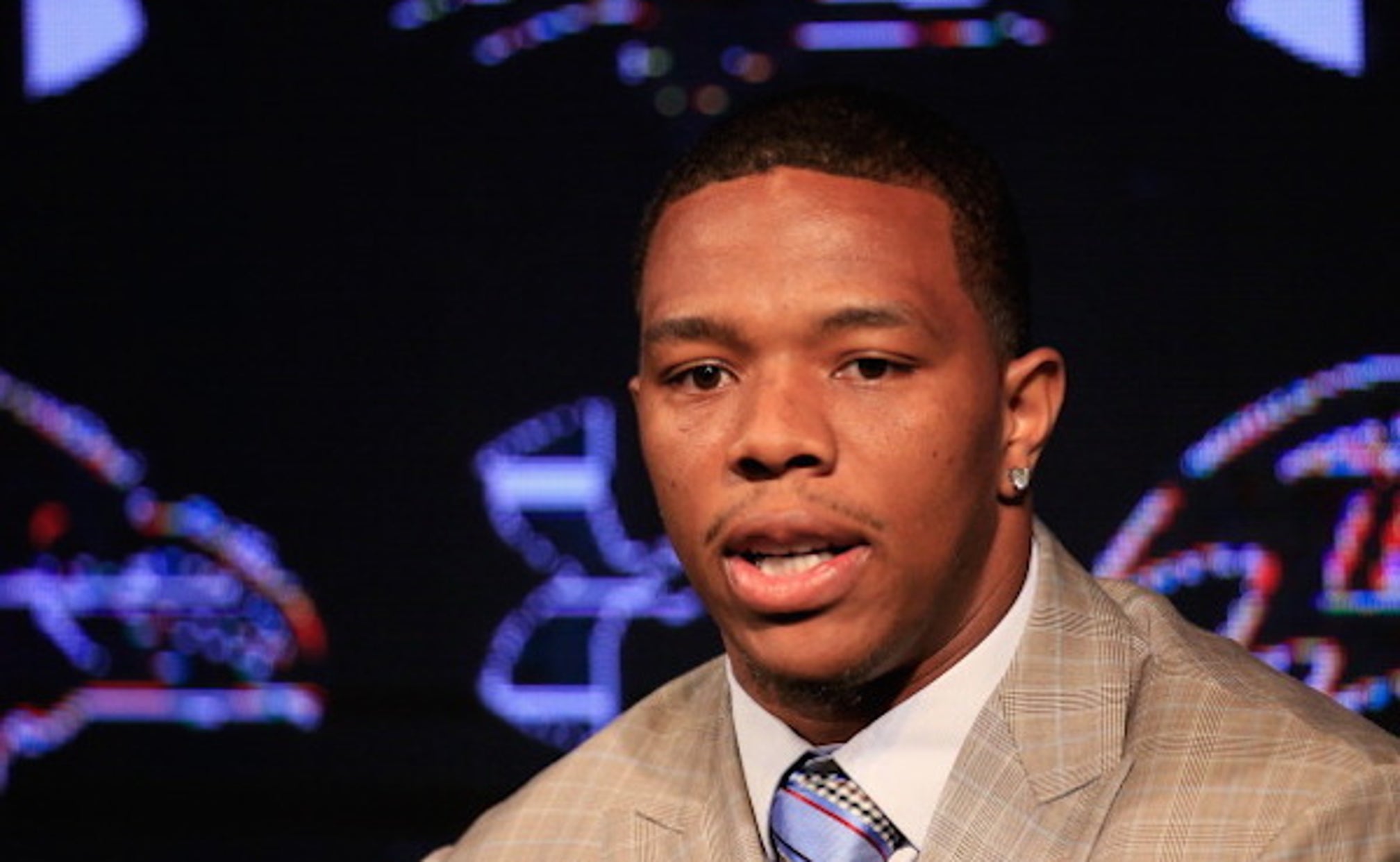 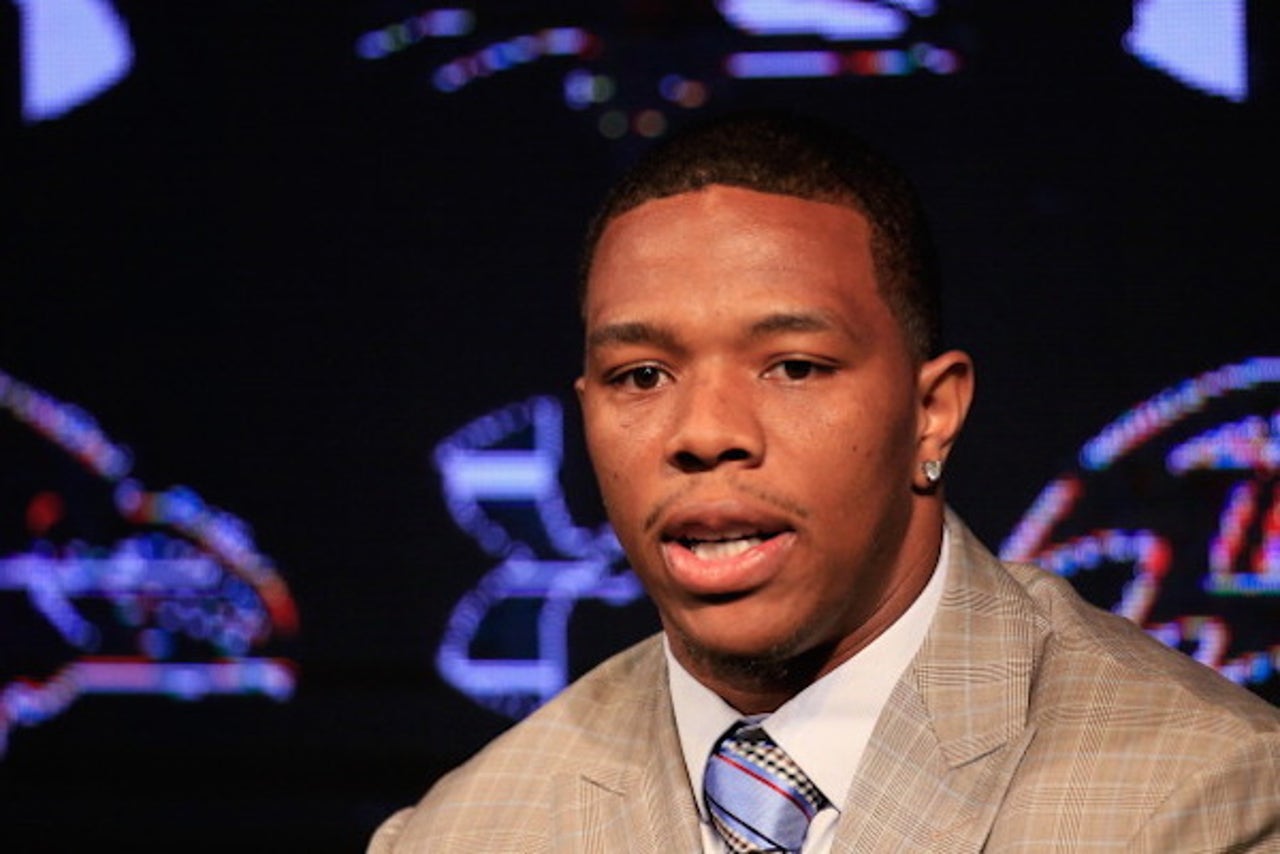 It sure does pay to have money in the American justice system. Even after a surveillance video in a hotel at a New Jersey hotel caught former Baltimore Ravens running back Ray Rice knocking his then fiancee, Janay Palmer, unconscious, the 28-year-old Rice will not have a record as a domestic abuser.

As part of a pretrial intervention agreement, Rice satisfied the court’s terms and had his record wiped clean on Thursday.

From the Associated Press:

“Judge Michael Donio signed the order after the Atlantic County prosecutor told him the former Baltimore Ravens running back had completed the terms of his pretrial intervention.

Under terms of the program, Rice paid $125 in fines and received anger management counseling.”

Somehow I doubt that the average American would have received such a generous offer in a similar case.

As it relates to Rice, this won’t really impact whether teams show interest in his services. There have been rumors that at least a couple teams have possibly considered taking a flier on the veteran running back.

Rice was suspended indefinitely by the NFL back in September after TMZ released the video of him beating on his now wife. He was released by the Ravens the same day. Rice was reinstated by the NFL in November after an arbitrator ruled in his favor on appeal.

The Truth About Turf
The former head doctor for the Patriots analyzes 49ers head coach Kyle Shanahan's concerns about the MetLife field.
25 mins ago

Marshall's Keys: Cowboys vs. Seahawks
How can the Cowboys follow Week 2's miracle by handing the Seahawks their first loss? It starts with one alarming fact.
30 mins ago

The Value Of 0-2
History says a surprising group of NFL teams could be dangerous in Week 3. Jason McIntyre breaks down his top bets.
6 hours ago

Colin Cowherd's Blazin' 5 – Week 3
Colin officially has his eye on a few NFL trends so far this season, and he believes defense will be key in Week 3.
9 hours ago

Twitter Fingers: The Backwards Hat Debate
Colin Cowherd was unhappy with Carson Wentz's style choices after Philly's latest loss. And of course, Twitter had thoughts.
12 hours ago
those were the latest stories
Want to see more?
View All Stories
Fox Sports™ and © 2020 Fox Media LLC and Fox Sports Interactive Media, LLC. All rights reserved. Use of this website (including any and all parts and components) constitutes your acceptance of these Terms of Use and Updated Privacy Policy. Advertising Choices. Do Not Sell my Personal Info