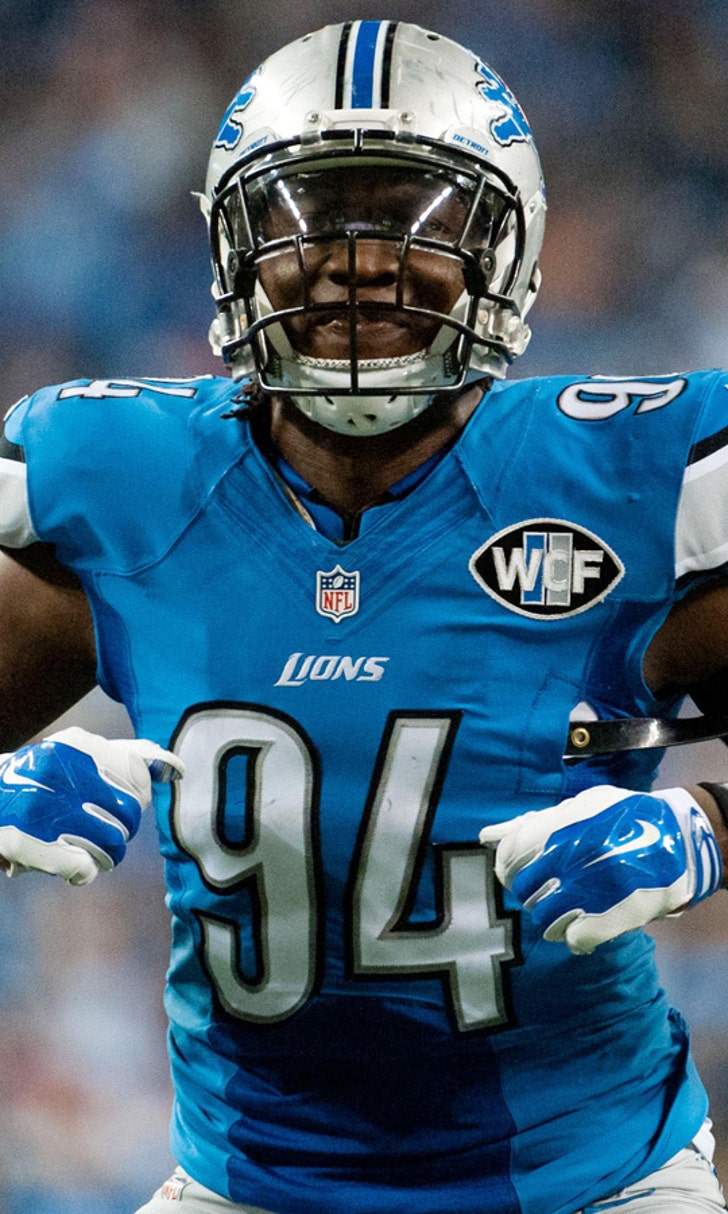 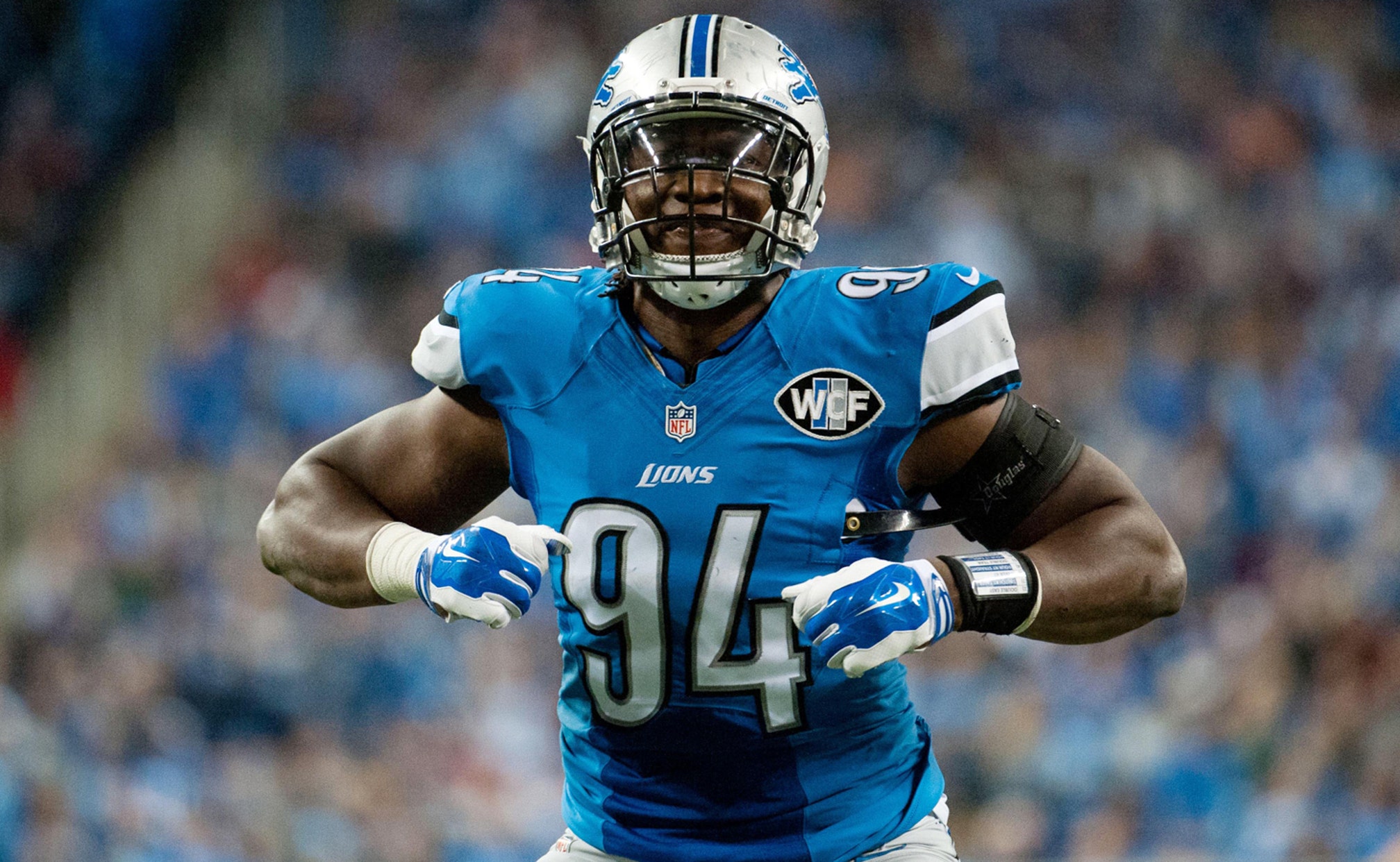 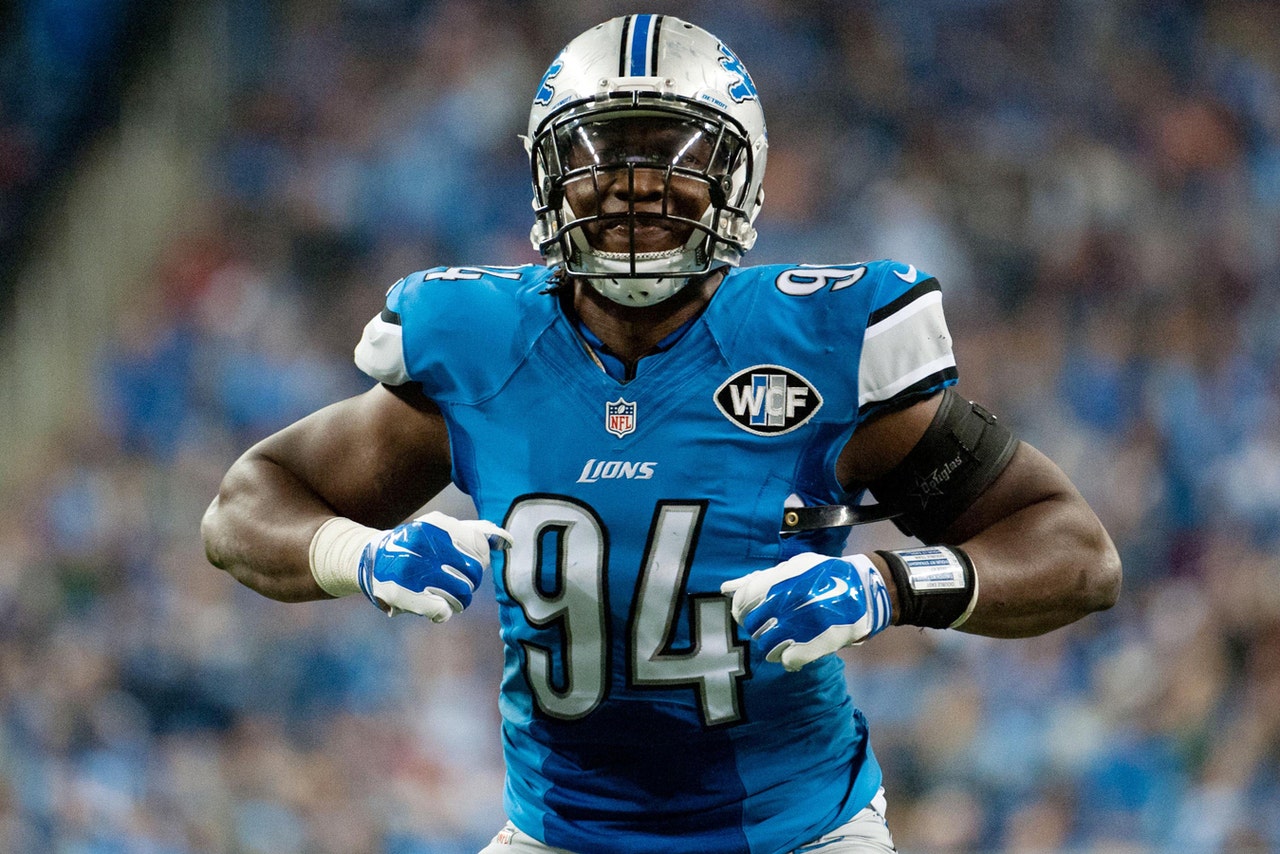 The Detroit Lions must replace Ndamukong Suh’s pass-rush prowess this season, and Haloti Ngata can’t shoulder the load all on his own. Defensive coordinator Teryl Austin is hoping his young D-ends can make a major impact in 2015, according to Justin Rogers of MLive.com.

The guy leading the charge needs to be Ezekiel Ansah, a former first-round pick with 15.5 sacks through two NFL seasons.

“We think that he has a chance to be an outstanding defensive end in this league, one of the top-tier guys," Austin told MLive.com. "If he continues to develop and progress, he'll get there.”

Austin also has confidence that Devin Taylor will recover from a bit of a sophomore slump in 2014. Although he didn’t start a single game last year, early indications tell the defensive coordinator that Taylor will be tough to keep on the sideline in 2015.

Completing the trifecta of young defensive ends with tremendous upside is Larry Webster, a former basketball player with extreme athleticism. Austin believes Webster’s frame fits the bill of a football player more so than it did last season.

“I think when you look at Larry Webster, he put on a lot of great weight," Austin told MLive.com. "Last year when he came in, he was about 250, maybe. But he's a 265-, 270-pound man and he looks like a defensive end at this point. We're anticipating that he'll grow by leaps and bounds and we won't see the proof until we get into the preseason and the contact. We like where he is so far.”

Russ Cooks the Cowboys
Meanwhile, Tom Brady is hitting his stride in Tampa Bay, and Sam Darnold and the Jets hit rock bottom.
12 hours ago

NFL's Top Plays of Week 3
The early window of Week 3 was a whirlwind of chaos, comebacks, and epic moments. Follow along, updating live.
19 hours ago
those were the latest stories
Want to see more?
View All Stories
Fox Sports™ and © 2020 Fox Media LLC and Fox Sports Interactive Media, LLC. All rights reserved. Use of this website (including any and all parts and components) constitutes your acceptance of these Terms of Use and Updated Privacy Policy. Advertising Choices. Do Not Sell my Personal Info