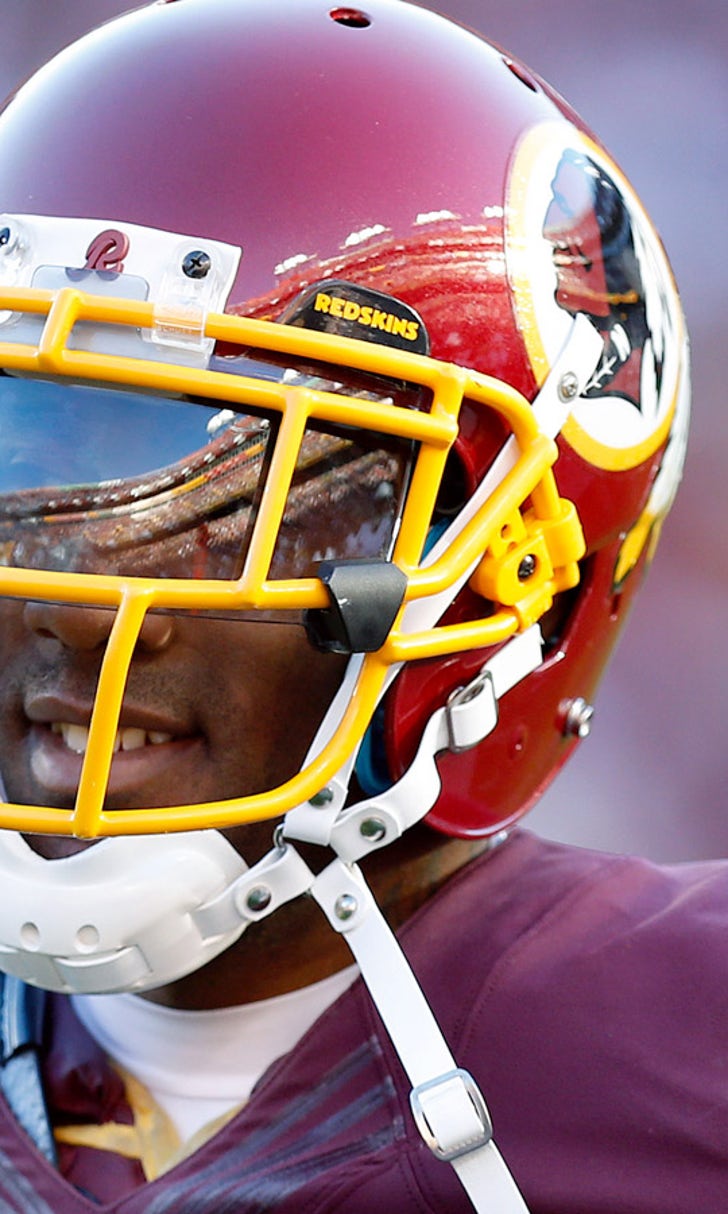 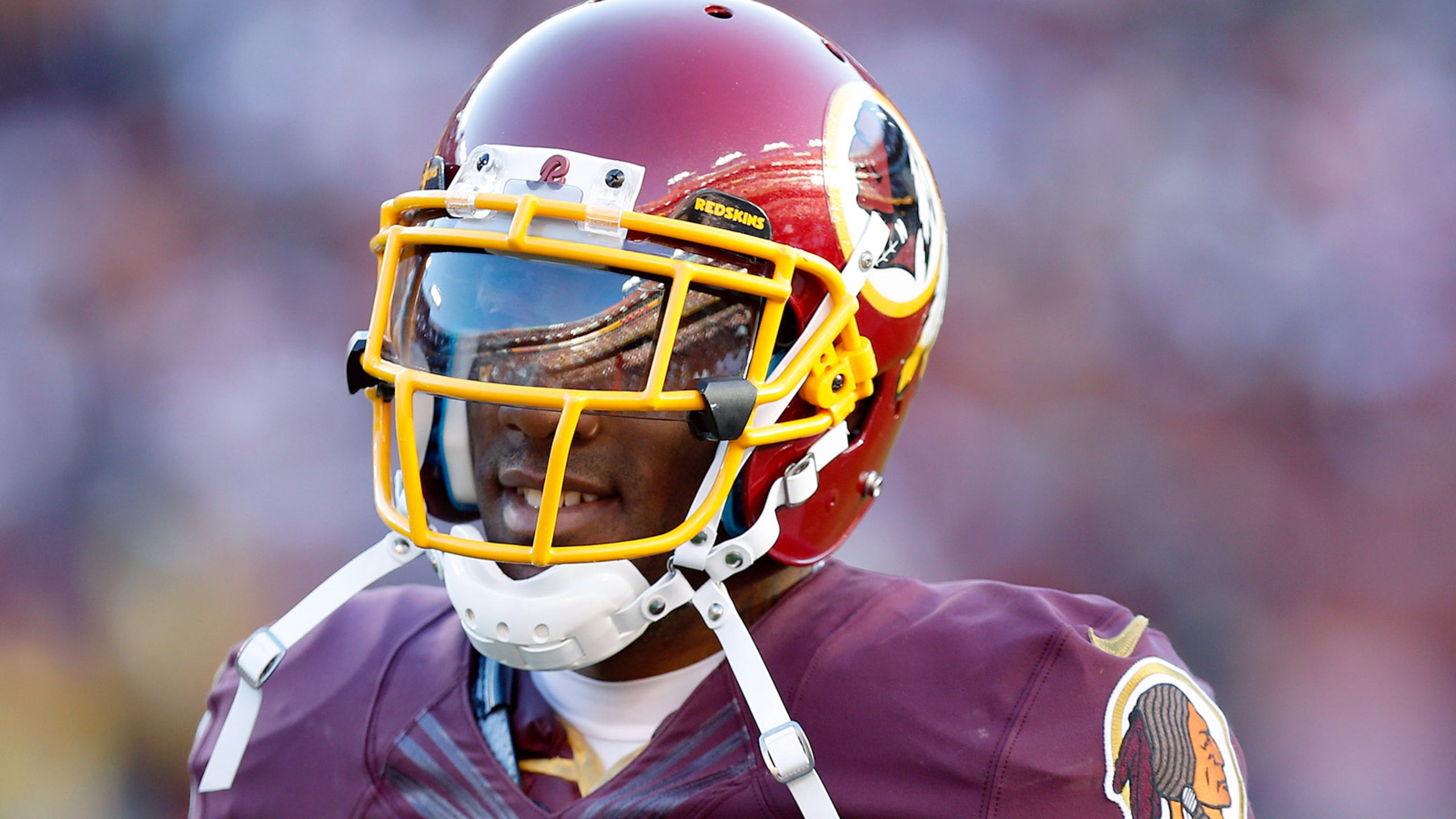 DeAngelo Hall sounds like he could be back for Week 9 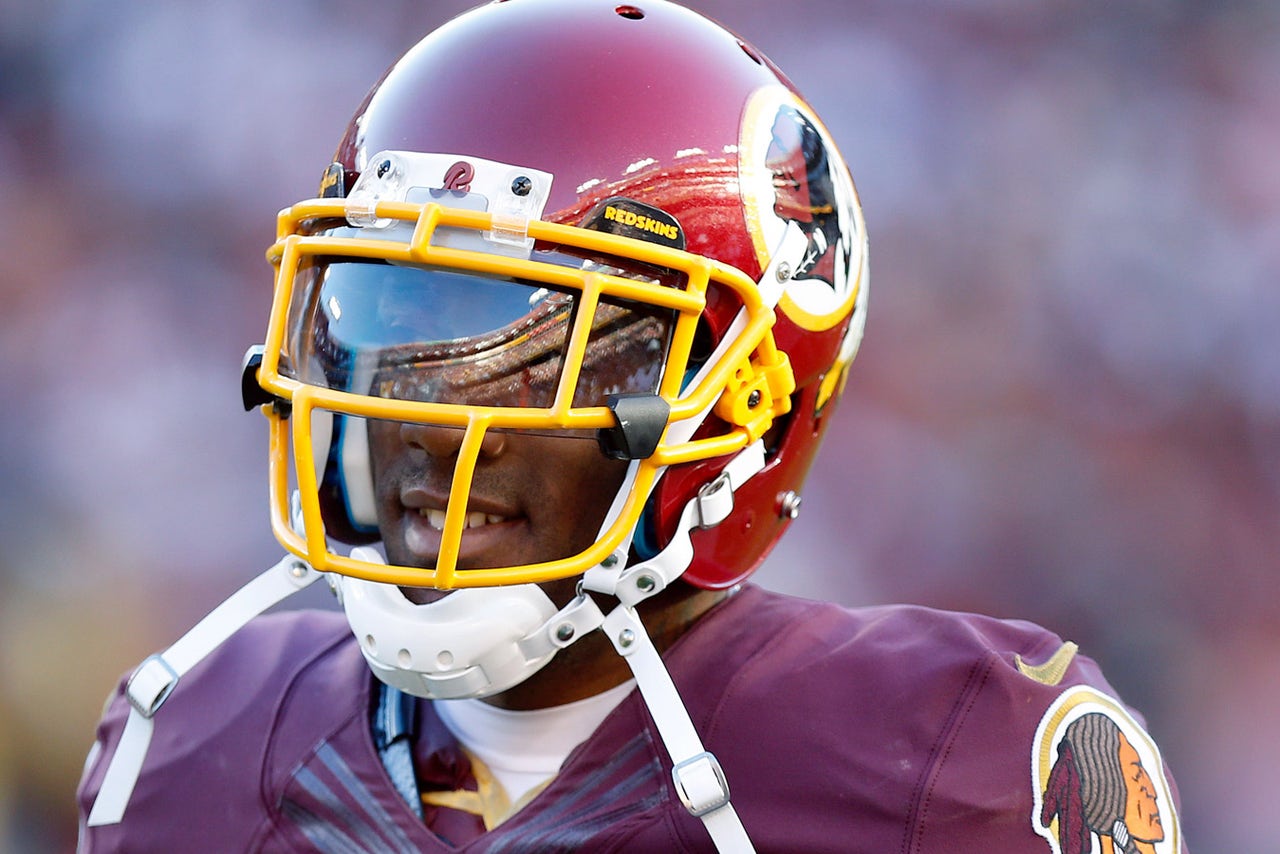 Washington Redskins cornerback DeAngelo Hall was expected to miss about three to four weeks with a toe injury that he suffered in Week 3, but almost six weeks later, Hall has yet to suit up. At Monday's practice, he participated during individual drills, according to beat reporter Master Tesfatsion.

“I wanted to be out there so bad in that Atlanta game, but I couldn’t move at all,” Hall said, per the Washington Post. “No matter how hard I tried to convince myself, or trick myself, it wasn’t going to happen. You want to rush yourself back, but at the same time, your body is only going to let you do what it can do.”

With a chance to get to 4-4, Hall wants to be active and playing when the Redskins face the New England Patriots in Week 9. He is preparing as if this will be the case come Sunday.

“Normally when they tell me two to three weeks, I’m back in a week and a half or back that next week,” Hall said. “For somebody to tell me [three to four] weeks, and it’s been six weeks, that’s been tough to deal with. We’re right in the thick of things, and I couldn’t have asked for a better situation to come back to.”