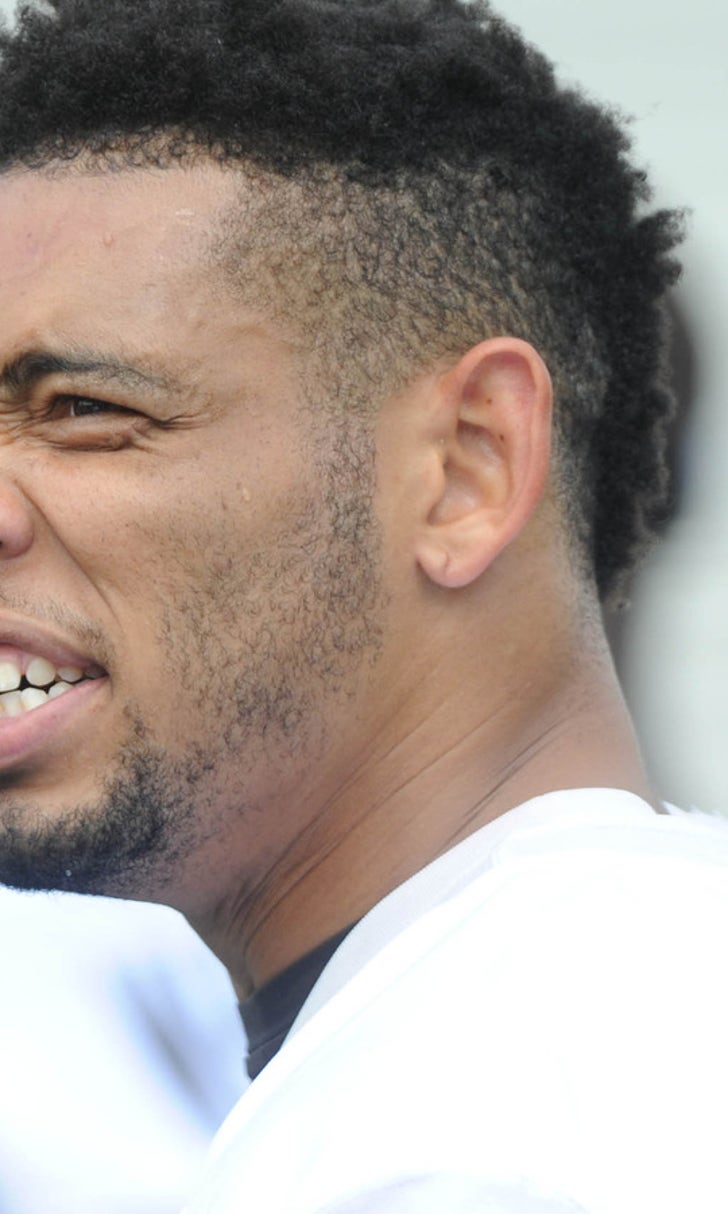 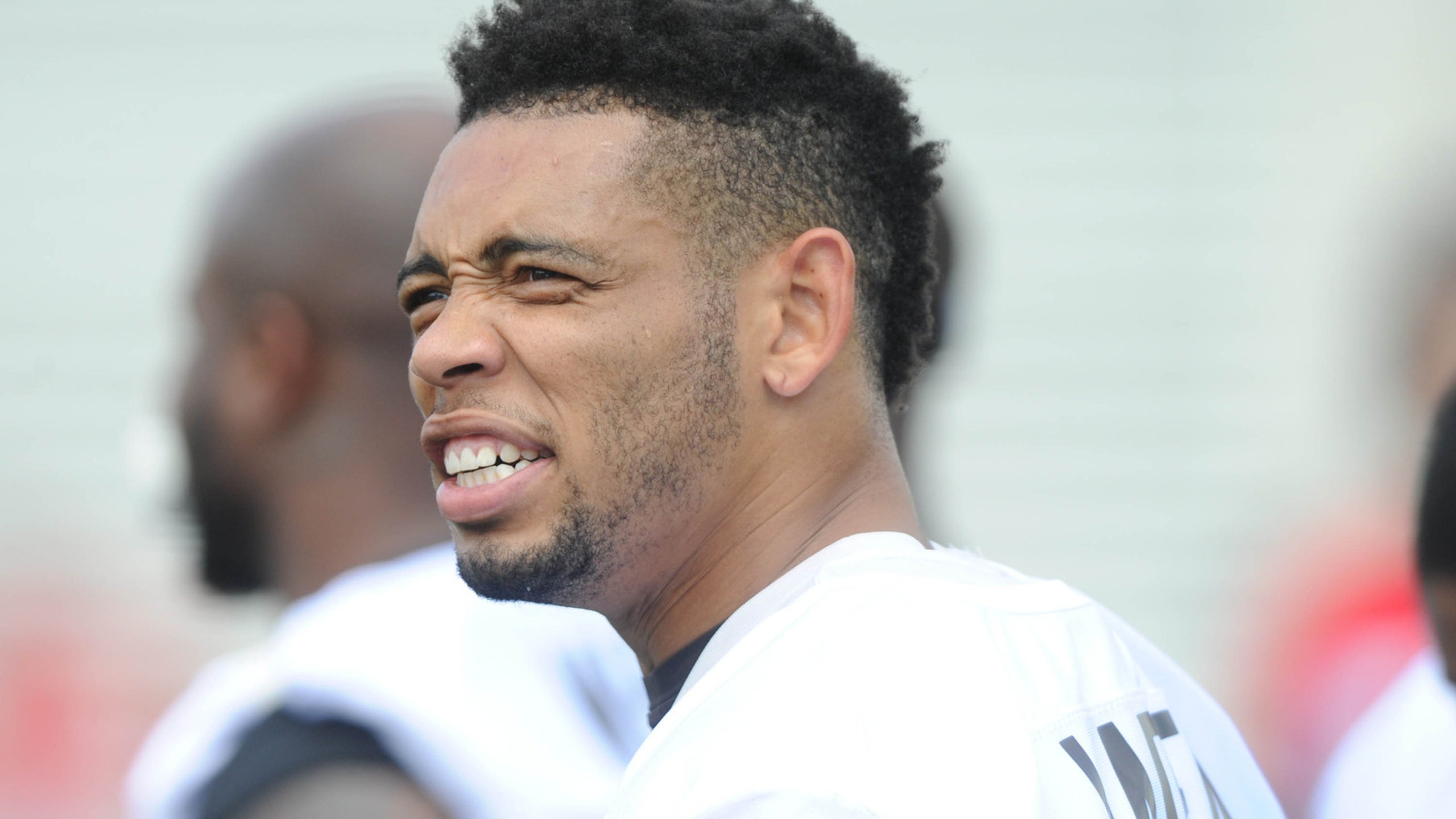 Concussions taking their toll on Browns 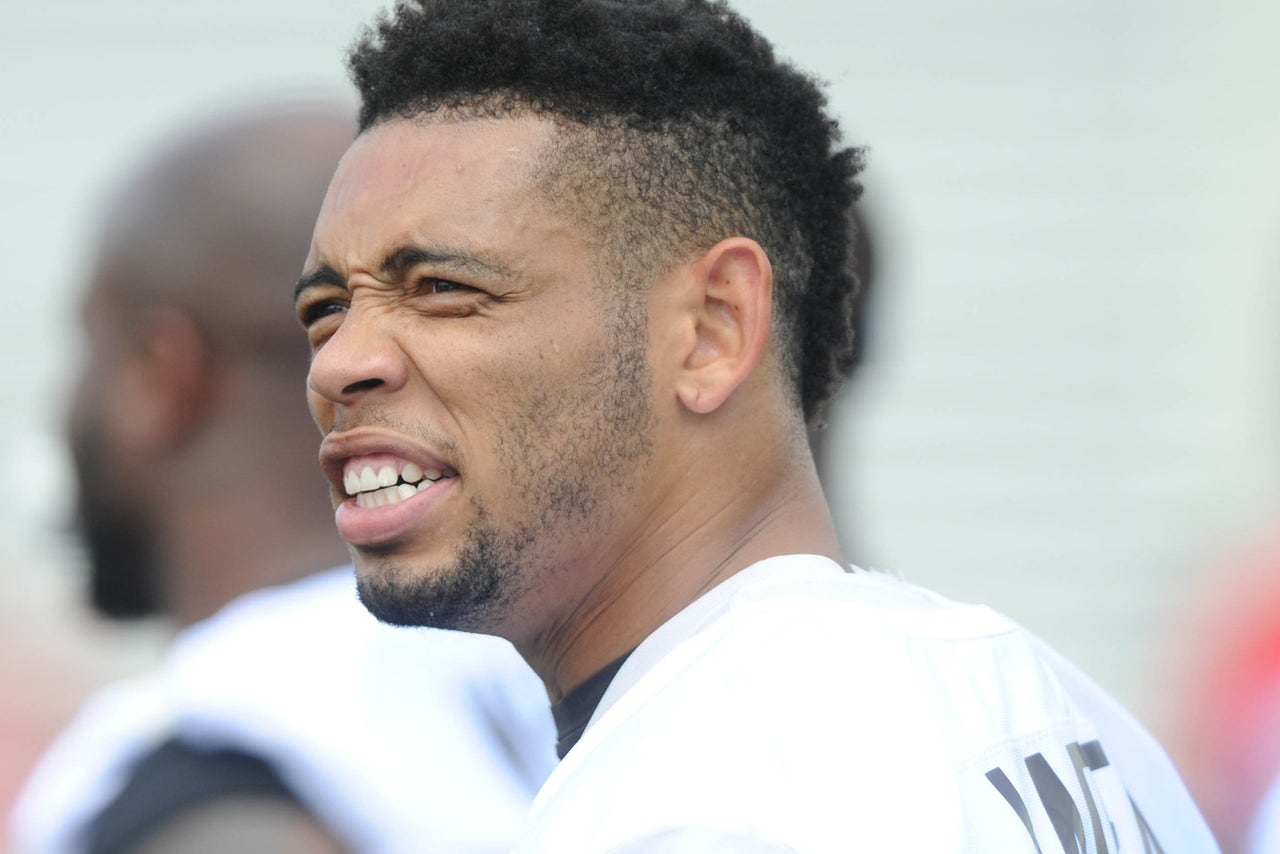 Three more Browns suffered concussions during this past Sunday's loss to Arizona, adding to a laundry list of players in danger of missing Thursday's prime-time matchup with the Bengals in Cincinnati.

The most worrying case is that of Joe Haden, who had just returned from a two-game absence stemming from a prior concussion. Haden, who has also battled finger, rib and ankle injuries this season, is back in the concussion protocol and is unlikely to play Thursday, as are safety Donte Whitner and receiver Brian Hartline. The trio joins receiver Andrew Hawkins, who has been in the protocol since a Week 7 loss in St. Louis.

Quarterback Josh McCown has already been ruled out from starting this week after taking a beating the past two games. McCown has had trouble sleeping this week due to a painful rib injury. Johnny Manziel will start in his place.

There were 11 players in all on Tuesday's injury report. Safety Tashaun Gipson was limited with an ankle injury as he was last week. Gipson was able to play against the Cardinals, but the short turnaround could make him a gametime decision. Fellow safety Jordan Poyer (shoulder) is expected to miss his second straight game, leaving fourth-round pick Ibraheim Campbell to start alongside Gipson.

Do You Believe-Land?
Baker Mayfield and his wife saw a UFO on Wednesday night in Central Texas. And Colin Cowherd wants to talk about it.
2 days ago