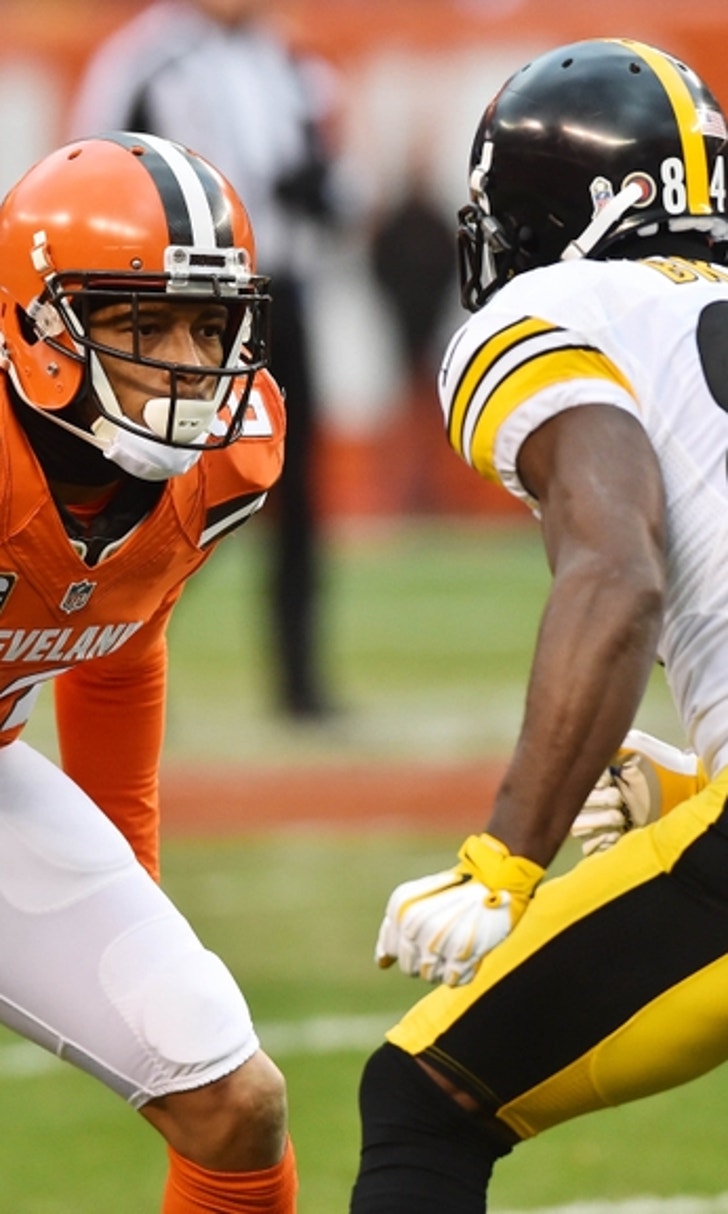 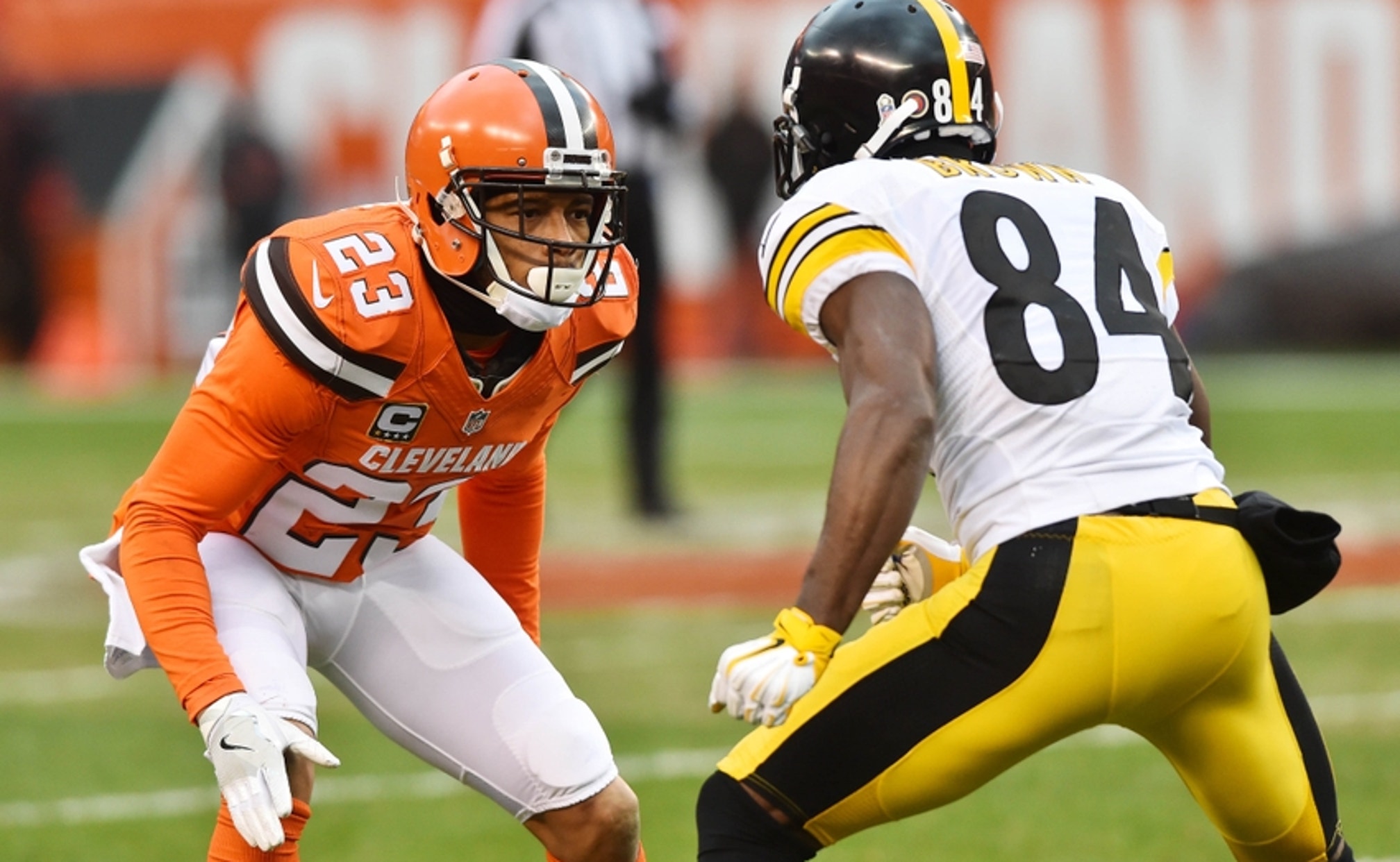 Cleveland Browns: Are you rooting for a win this Sunday?

The Cleveland Browns have one game remaining this season, but a win could cost the Browns the number one pick in the 2017 NFL Draft.

There were a group of Cleveland Browns fans who were keeping a close eye on Saturday’s game between the San Francisco 49ers and the Los Angeles Rams. The Browns had just beaten the San Diego Chargers, meaning fans should have been relieved.

But the win meant the Browns dropped to the second overall pick in the draft. The 49ers gave Browns fans another Christmas gift by beating the Rams, vaulting the Browns back into the top spot.

It is not an accomplishment to end up with the number one overall pick, but after an 0-14 start, it is clear the Browns could benefit from the high pick. They are not exactly “winning” the pick, but a win this Sunday against the Pittsburgh Steelers could cause the Browns to lose the pick.

The Browns lose the pick if they win and the 49ers lose to the Seattle Seahawks. The Seahawks are fighting for a playoff bye, so don’t expect the 2-13 49ers to pull off an upset.

The Browns are in a different situation, as the Steelers may be without their three offensive stars this Sunday. The potential absences of Ben Roethlisberger, Le’Veon Bell, and Antonio Brown could benefit the Browns, who are riding the high off that first victory of the season.

It is bold to say the Browns have a great shot of winning if Pittsburgh’s stars sit out, as there is still the problem of trying to score against the Steelers’ defense. There is also the fact the Browns only have one win that brings the optimism back down to realistic levels.

But a win is always possible, although not all fans will be hoping to see the Browns end the season on a two-game winning streak.

If the Browns aren’t high on Myles Garett, the difference between the first and second pick may not be all that important.

So where do you stand on the outcome of the game? Are you rooting for another victory, or is draft position what matters most right now?

The One Team That Can Match The Chiefs
Geoff Schwartz explains why the Steelers stack up as a real threat to win the AFC and shares his best bets for Week 4.
1 hour ago

Bills Hold off Rams' Charge
Per usual, the early window of NFL Sunday was a wild one. Check out the major takeaways from the first half of the day.
3 days ago

Holding The Door Open
Four women are making NFL history Sunday. Charlotte Wilder sat down with them to discuss representation, criticism, and more.
4 days ago

Browns Put Feet on the Ground
In Thursday's 'Battle of Ohio,' the team from Cleveland ran, and ran, and kept running all over its rival from Cincinnati.
September 18
those were the latest stories
Want to see more?
View All Stories
Fox Sports™ and © 2020 Fox Media LLC and Fox Sports Interactive Media, LLC. All rights reserved. Use of this website (including any and all parts and components) constitutes your acceptance of these Terms of Use and Updated Privacy Policy. Advertising Choices. Do Not Sell my Personal Info