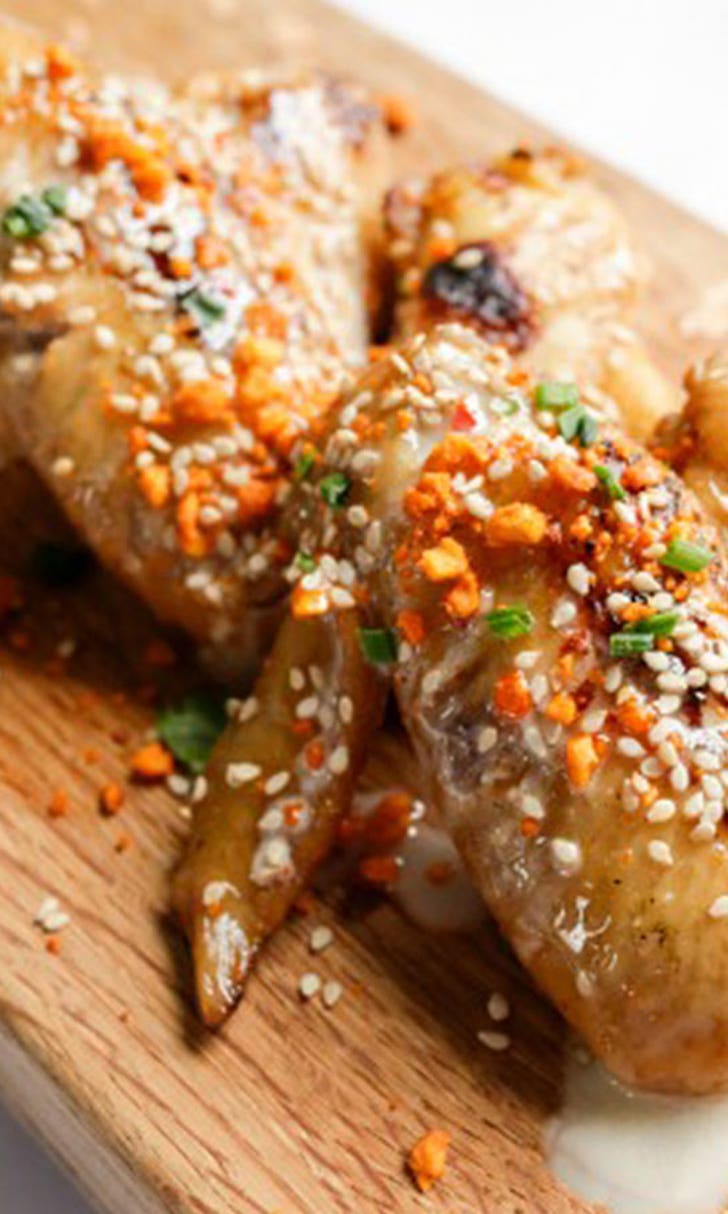 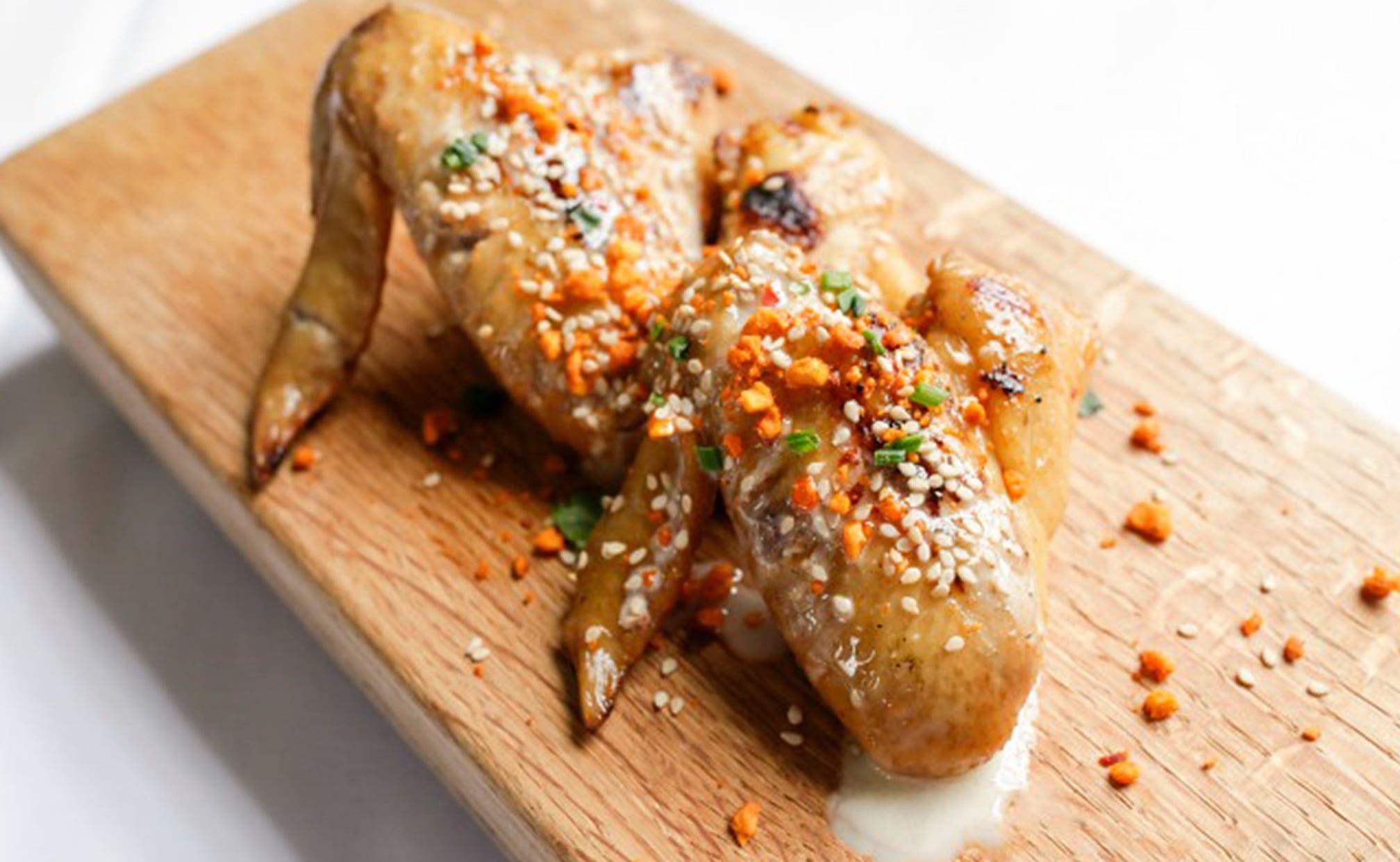 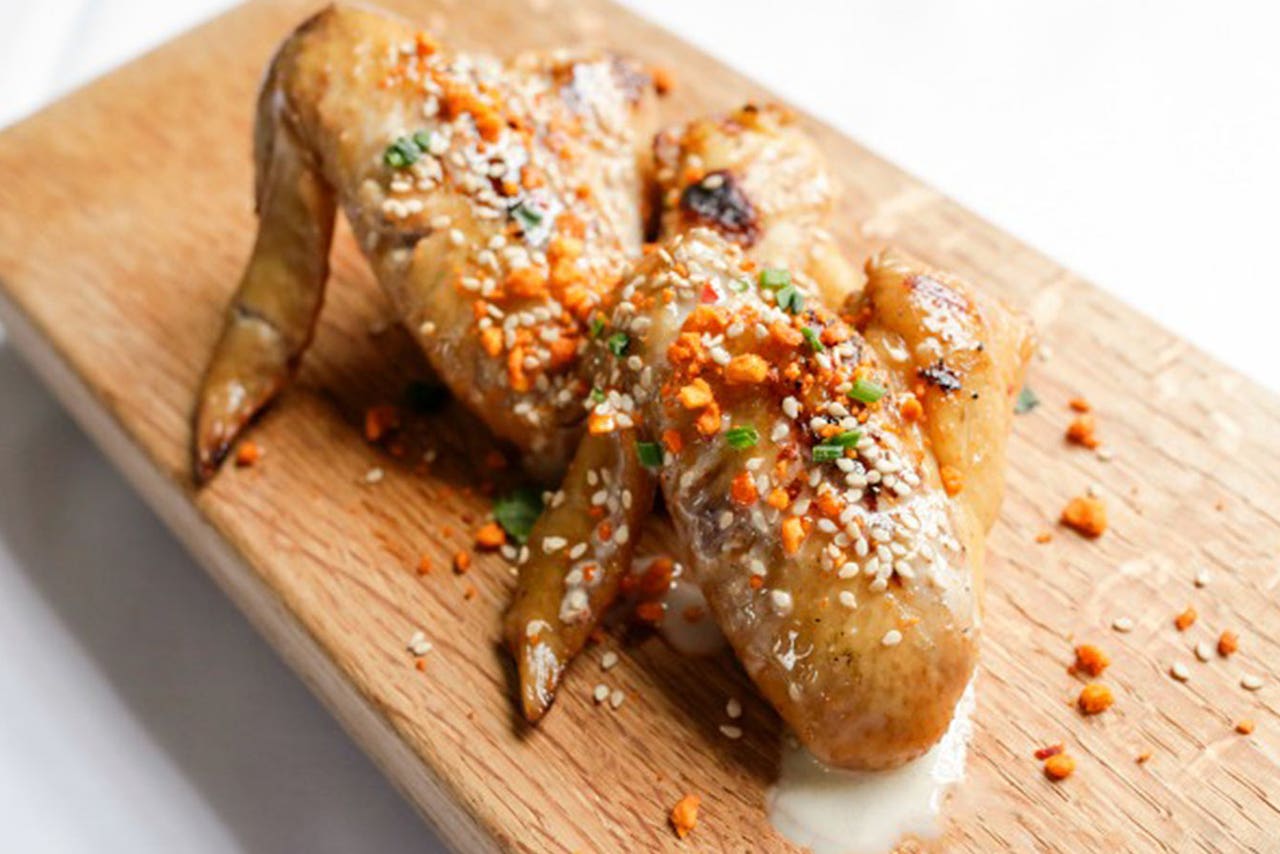 Want a taste of the NFL? Chef Blake Hartwick of Bonterra Dining & Wine Room in Charlotte, North Carolina will be representing the Carolina Panthers before the big game. His popular food? None other than what he calls the "Winning Panthers Wings."

Hartwick will be representing the team at the 25th Annual Taste of the NFL Party with a Purpose. This isn't Bonterra's first rodeo with Taste of the NFL though, as the restaurant has done this for seven years now, and does it as a part of a season-long fundraising effort for Second Harvest Food Bank of Metrolina.

While his wings are helping others in the community, they apparently may be helping out the Panthers themselves, especially if you believe in sports superstitions.

According to a recent press release from the restaurant's website, Chef Blake actually made his wings before every single one of the team's victories. Making it even more incredible? Carolina's one loss this season was the only time where the Hartwick did not make the wings, as he was actually in attendance for the loss to the Atlanta Falcons.

“I’m not saying it’s the wings” joked Chef Blake, “but every time I made them, the team did seem to win.”

Chef Blake also spoke about the opportunity to take part in the Taste of the NFL event, citing the fact that he'll be able to give back to not only his team, but to the community.

“A real honor to serve my team and my community. It’s a chance for me to contribute and help make a difference.”

Hartwick has been working with North Georgia based Springer Mountain Farms, who was the first poultry company in America to be certified by the American Humane Association for the humane treatment of chickens.

If you'll be at the Super Bowl and taking part in the NFL's Party with a Purpose, make sure to try out the "lucky" chicken wings. Not only have they been a good luck charm for the Panthers, but they also seem to be a fan favorite as well.