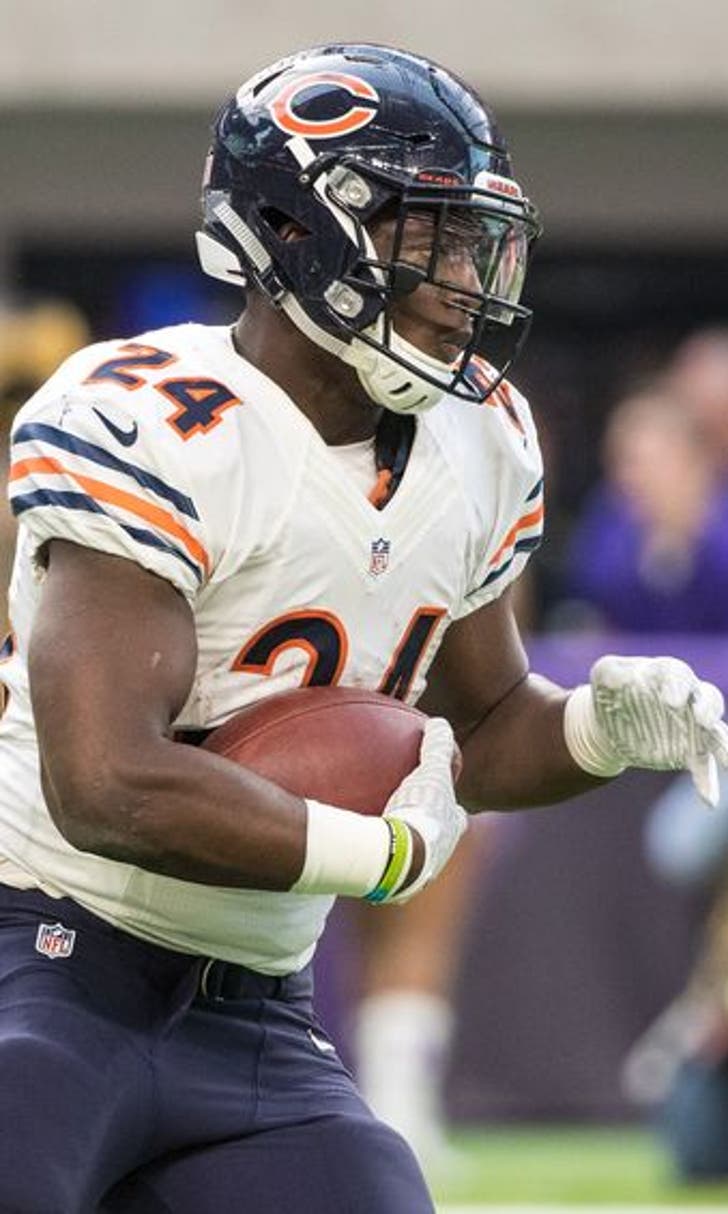 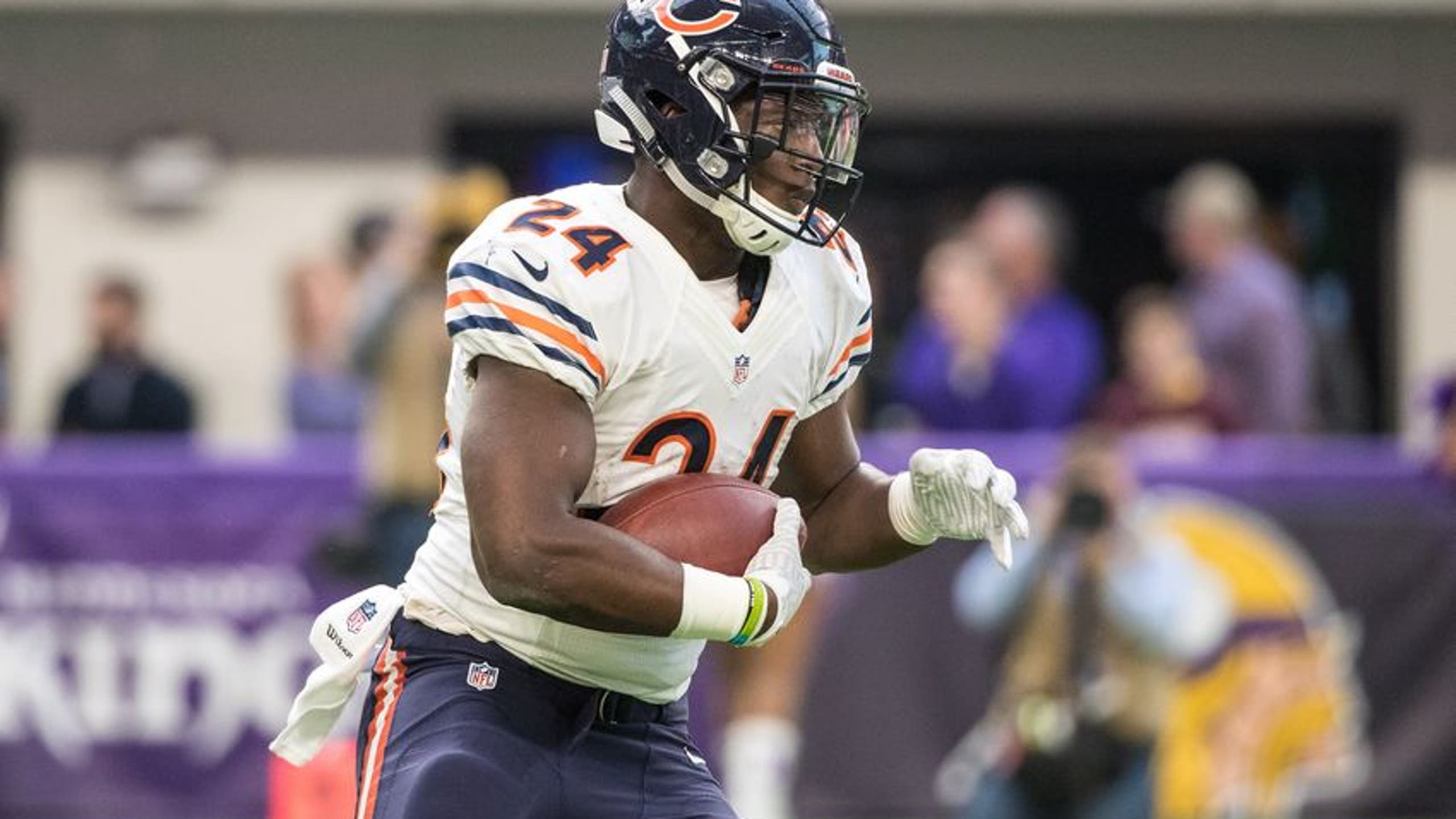 BY Fansided and Clyde Speller/FanSided via Bear Goggles On • January 2, 2017
share

To say that the Chicago Bears’ 2016 NFL season was a disappointment would be an understatement. After starting the year 0-3, the Bears never came close to getting back on track. Throughout the season, Chicago had three three-game losing streaks, and ended the campaign on a four-game skid, resulting in tying a franchise-worst 3-13 record. Inconsistent play definitely played a part in this atrocious record, but other unfortunate scenarios were also factored in this horrific equation.

Week after week, players on the Bears’ roster kept showing up on their injury report. By season’s end, there were a total of 19 players on injured reserve, including nine starters. And just when you thought it couldn’t get any worse, two key contributors were suspended for four games apiece for using performance enhancing drugs. However, even after going winless on the road and missing the playoffs for the sixth season in a row, the Bears still gave their fans something to cheer about, and this came in the form of their rookie class.

After the 2016 NFL Draft, most writers and draft experts gave Chicago nothing less than a “B” as their grade for their selection process in the draft. And seeing how their rookies performed this year, they proved those people right. Of the Bears’ nine draft picks, six of them combined for 55 starts this season, and three of those six could be seeing much more playing time in 2017.

The biggest bright spot of Chicago’s draft class (and season) was running back Jordan Howard. Although Howard was selected in the fifth round, his play showed that he could arguably be considered the steal of the 2016 draft. Howard started the season as the backup to second-year running back Jeremy Langford, but stepped in as the starter in Week 4 after Langford suffered an ankle injury, and Howard hasn’t turned back since.

The Indiana University and University of Alabama-Birmingham product was the most consistent rookie of the Bears’ draft class, and stunned the entire NFL by ending the season as the league’s second-leading rusher with 1,313 yards. In addition, Howard broke Matt Forte’s rookie single-season rushing record, and had the most 100-yard games (7) in a season by any rookie in franchise history. Because of these numbers, Howard has a good chance of being an alternate for the Pro Bowl this season, and becoming the centerpiece of the Bears’ offense in 2017.

Chicago originally was slated to pick at the 11th overall position, but opted to trade up to grab outside linebacker Leonard Floyd. Many scouts pegged Floyd as an athletic edge rusher, but felt that his lack of size would present a problem when matched up against 300-plus pound NFL offensive tackles. It took a while for the Georgia Bulldog to find his groove, but he eventually began to evolve into a force on the Bears’ defense. Floyd finished his first season in the NFL with seven sacks, which was tied for the second-most on the team and the third-most among rookies this year. In addition, Floyd recorded a safety, and scored a touchdown on a forced fumble. For a while, the first-round pick was on the radar for Defensive Rookie of the Year. Hopefully, with a year under his belt, Floyd will blossom into the marquee pass rusher the Bears are needing in 2017, and beyond.

Cody Whitehair was originally looked upon to play guard along the offensive line, but the unfortunate season-ending injury to Hroniss Grasu forced the Bears to shuffle their O-line and put Whitehair in the starting lineup at center in Week 1. The versatility Whitehair displayed along the O-line at Kansas State paid off for Chicago. The second-round pick started all 16 games for the Bears this season, and could either replace Grasu in 2017, or move over to left guard. Either way, the offensive line should be much better next season with Whitehair’s presence.

Many scratched their head at the Bears’ selection of inside linebacker Nick Kwiatkoski, but the 6-foot-2, 242 pounder did a decent job as a substitute for the suspended Jerrell Freeman. Kwiatkoski showed his ability to fill the gaps and lay the wood on ball carriers, something scouts praised him for prior to the draft. Considering the fact that Freeman and Danny Trevathan are cemented in the starting lineup as Chicago’s inside linebackers, the West Virginia product won’t see as much action as Howard, Floyd, and Whitehair next season. However, seeing that Kwiatkoski can be a dependable backup is good to know.

Looking at the production of this rookie class not only gives hope for the future in the Windy City, but could possibly buy Ryan Pace some more time as the franchise’s general manager. This class proves that he does have an eye for talent could help point the Bears in the right direction. Howard, Floyd, Whitehair, and Kwiatkoski did do their part in trying to shine a little light on a very dark year for Bears fans. Let’s just hope and pray that this light gets much brighter next season.

'Michigan State was a whole new world'
In our series of Black History Month Stories, RJ Young looks at how Michigan State championed integration and changed college football.
5 days ago

The Prayer, Unanswered
In our Black History Month series, RJ Young looks at the career of Eldridge Dickey, the first Black QB selected in the first round of the draft.
5 days ago