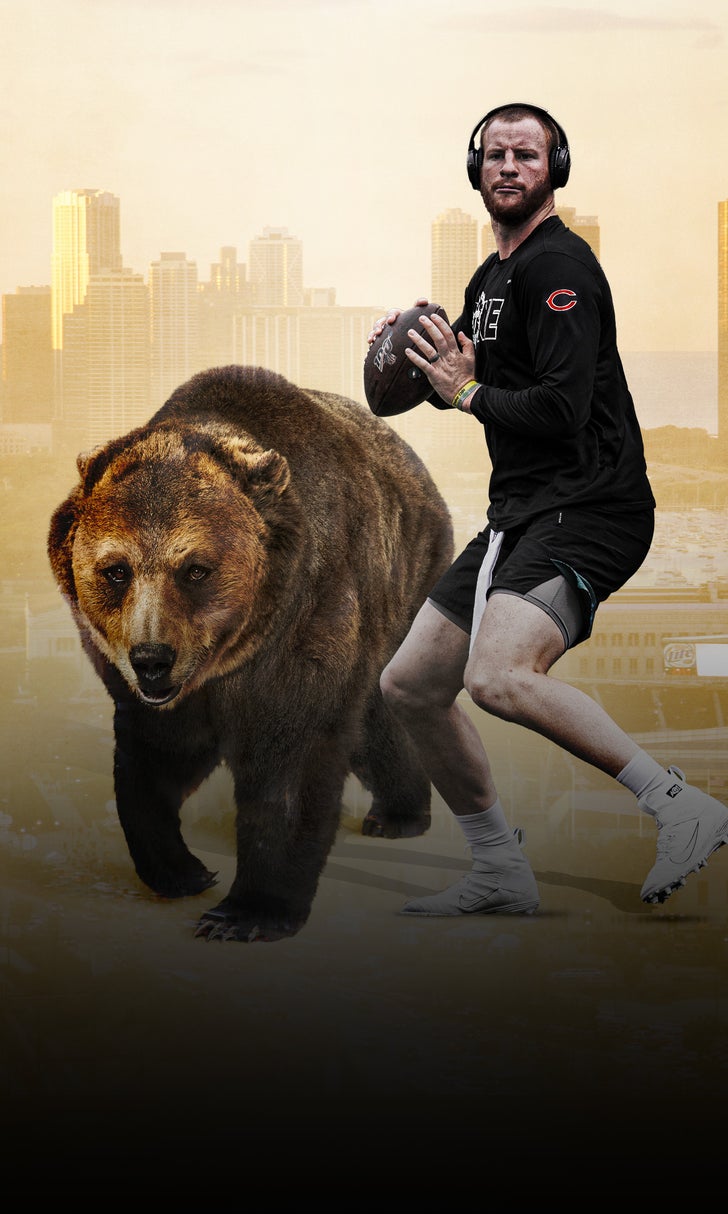 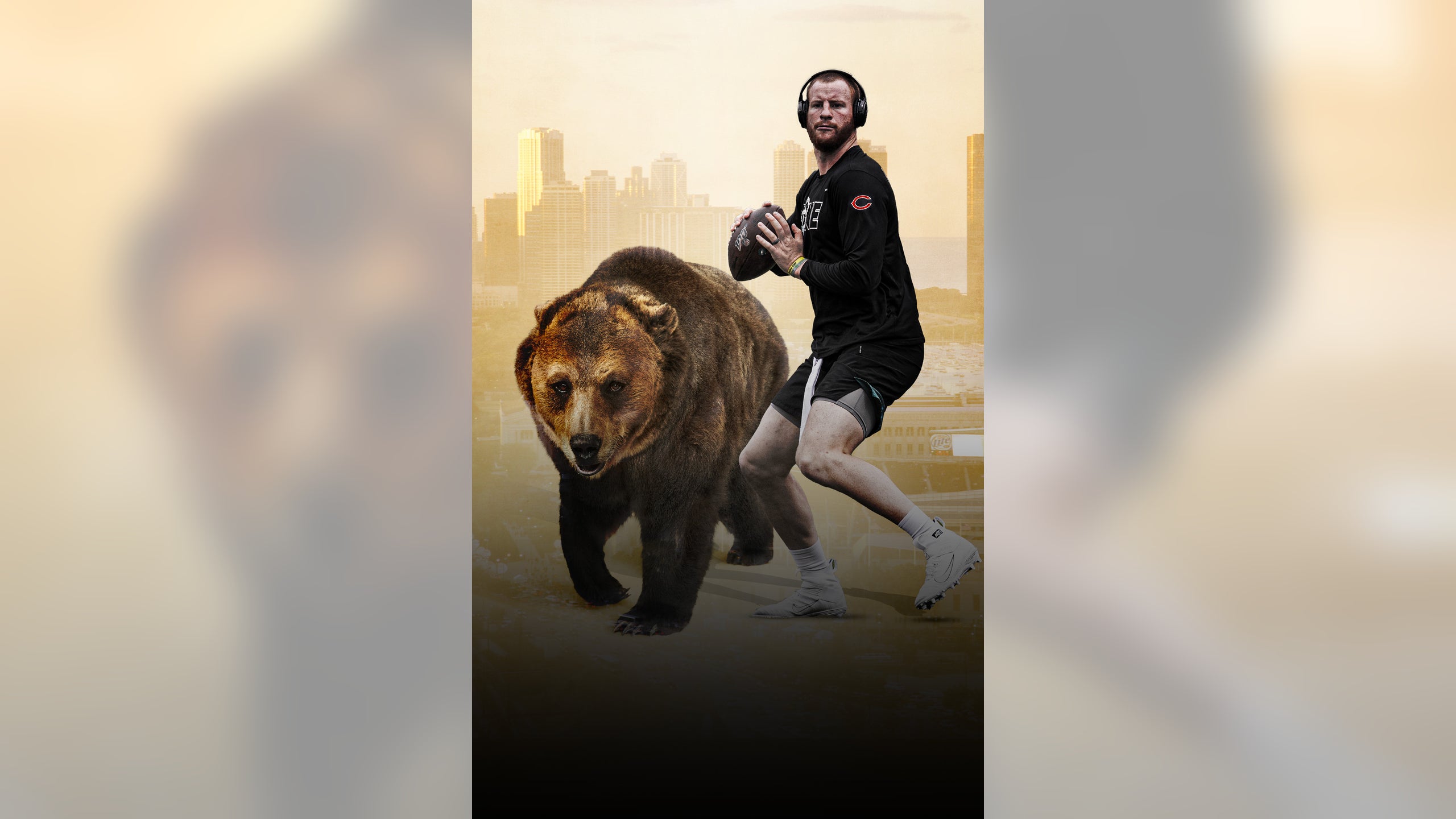 previous story
How Donovan Mitchell and the Utah Jazz are silencing the haters
next story
Dallas Cowboys, Pittsburgh Steelers must fix big problems ahead of 2021 NFL season
National Football League

Are the "Monsters of the Midway" primed to return to their winning ways in the NFC North?

After back-to-back 8-8 seasons under third-year head coach Matt Nagy, the Chicago Bears ⁠— and their fans ⁠— are desperate for the team to take a positive leap.

The hallmark of any Bears team worthy of the "Monsters" nickname is a tenacious group of linebackers, which Nagy can check off the list.

In Khalil Mack, the Bears boast a bona fide pass-rusher who can give any quarterback nightmares.

Coming into his own, too, is 2018 first-round pick Roquan Smith, who led Chicago with 139 total tackles in 2020 and finished second in the league with 18 tackles for loss.

The playmaking linebacker also had two interceptions in 2020, doubling the number of picks he has in his three-year career.

Although the defense has regressed since it led the league in points per game (17.7) in 2018, new defensive coordinator Sean Desai brings a sense of optimism about righting that ship.

"I'm not a big car guy, so my analogies may not be great, but this is like a tune-up ... We're going to refine some things ... But we've got a good defense. We've got really good players here."

But enough about the defense. Fair or not, when it comes to a franchise failing to meet expectations, the quarterback gets put under the microscope.

In the Bears' case, that's Mitchell Trubisky, whom the franchise traded up from No. 3 to select with the second overall pick in the 2017 NFL Draft.

That move in and of itself was met with raised eyebrows, even before getting into the 20/20 hindsight of the fact that Patrick Mahomes and Deshaun Watson were taken No. 10 and No. 12, respectively.

Although Trubisky had a Pro Bowl campaign in his sophomore season, posting an 11-3 record with 24 touchdowns and 12 interceptions in 14 starts, he has yet to recapture that form.

And while Bears general manager Ryan Pace is responsible for drafting Trubisky, Nagy has no such vested interest. Nagy arrived the season after Trubisky was drafted and has already shown a willingness to bench the 26-year-old quarterback.

That benching came during a season in which Trubisky had 14 turnovers in 10 games played, backing up Chicago's decision to decline the quarterback's fifth-year option before the season began.

With Trubisky set to be a free agent in March and Nick Foles a known commodity after seven starts in the Windy City, could the Bears turn toward embattled Philadelphia Eagles quarterback Carson Wentz?

The latest reports out of Philly indicate that it's a matter of when, not if, the Eagles part ways with the 2016 No. 2 overall pick.

Along with the Indianapolis Colts, the Bears are among the teams believed to be seriously pursuing Wentz.

Colin Cowherd sees the potential move as a fit for both sides. For the Bears, they'd get a quarterback who has shown MVP potential, albeit not recently, to replace the outgoing Trubisky.

"Let me talk about a sleeping giant in the NFL: the Chicago Bears. ... Matt Nagy just needs a quarterback. ... I think the Bears should be favored to get Carson Wentz, and they would feel like a playoff team if they got him."

For Wentz, the move would come with its perks, as Cowherd explained.

"If you're Carson Wentz ... you get a great defense. You've got the Lions in the division. That's two wins a year right there."

Former NFL linebacker Bart Scott took it a step further on ESPN's "Get Up," saying he sees Wentz as a potential Super Bowl-level addition ⁠— if the Bears can keep him upright.

"We saw Patrick Mahomes become a mere mortal when he didn't have protection. Well, that's exactly what Carson Wentz had to endure in Philadelphia. ... If he goes to Chicago, that makes Chicago, I believe, a Super Bowl contender."

Opposing defenses got to Wentz a league-leading 50 times in 2020, in just 12 games played. But the good news is it doesn't look like he'll have to worry about repeating that in Philly.

While there will be plenty of skeptics if he winds up in Chicago, there will also be more than a handful of people expecting a monster season.