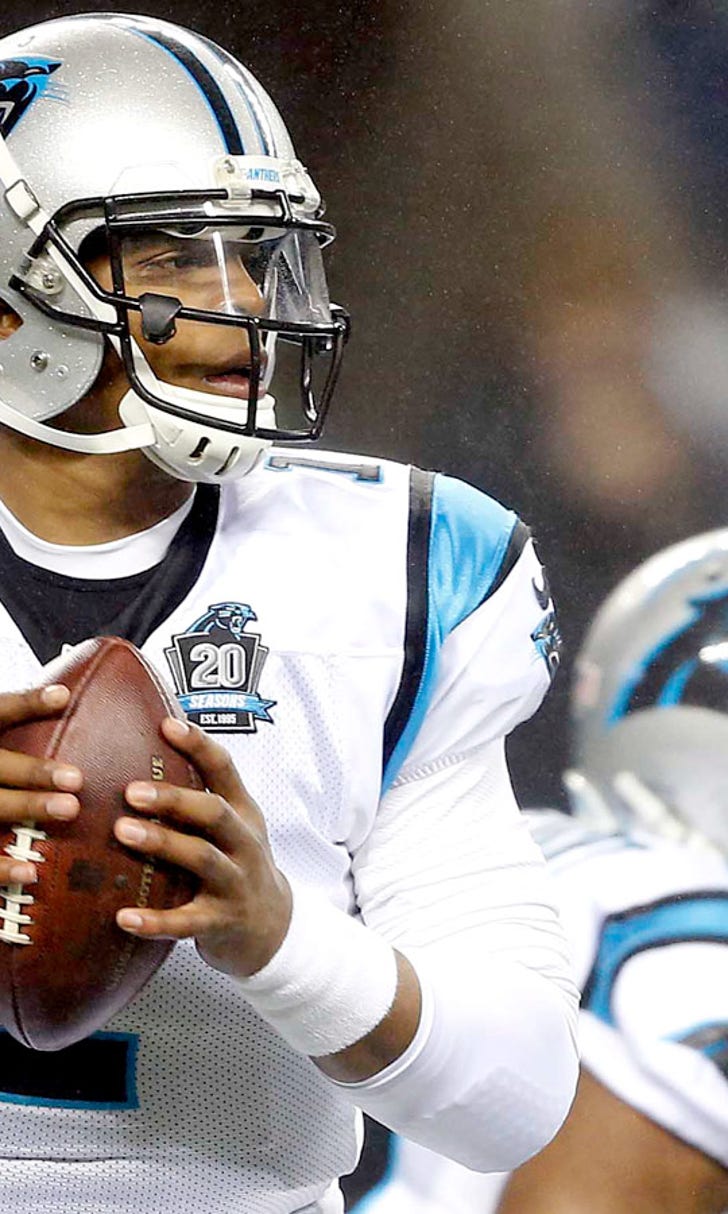 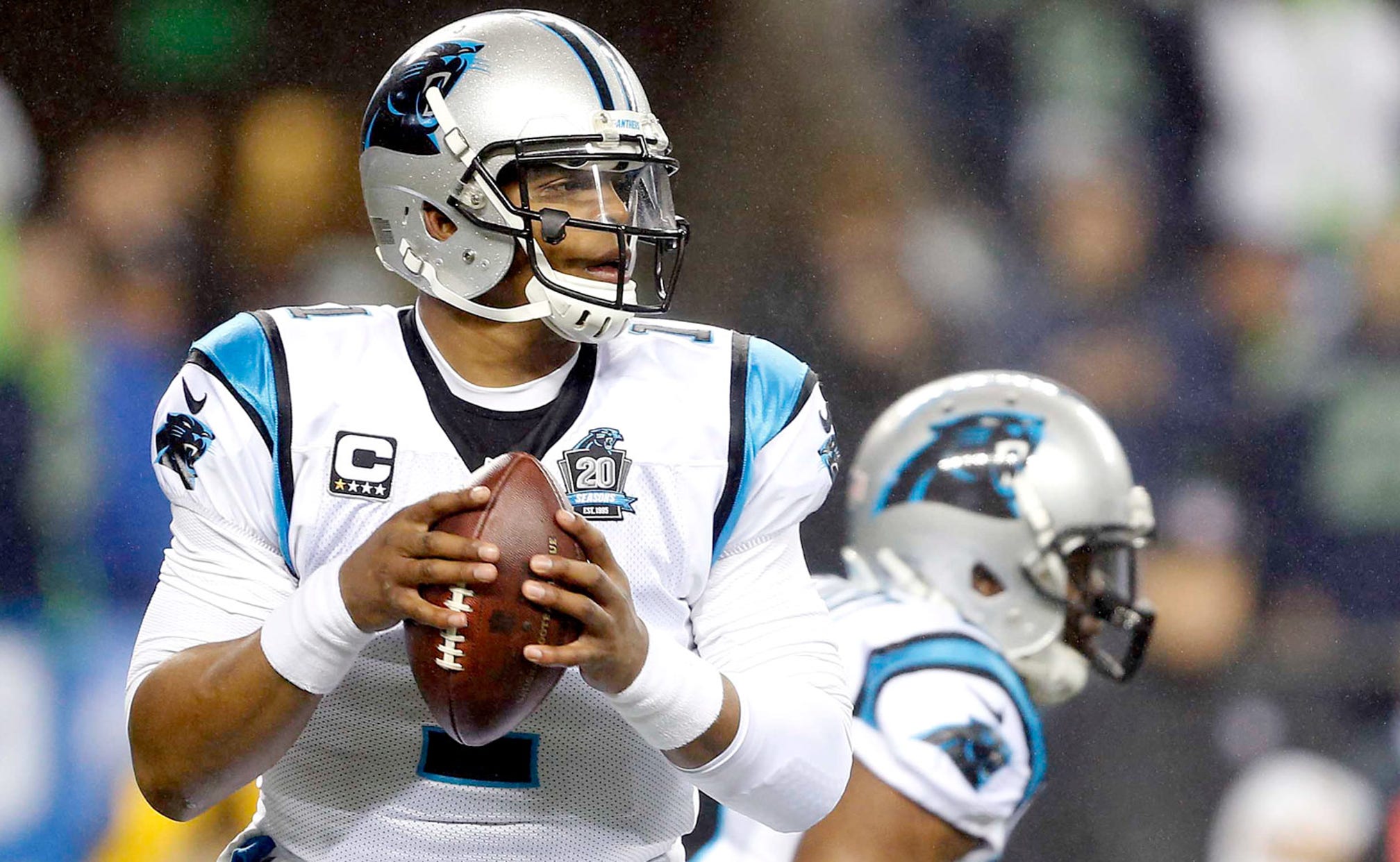 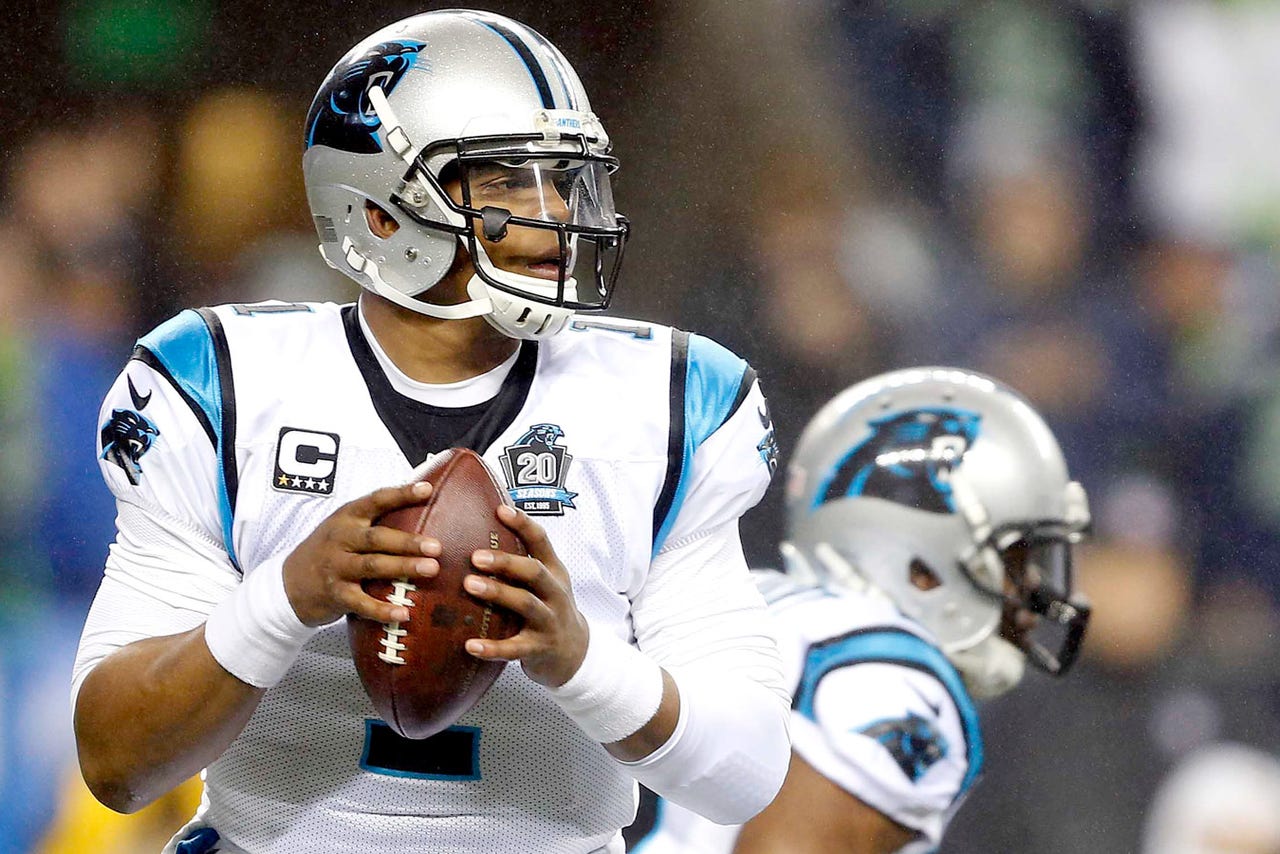 The Carolina Panthers hold the No. 25 overall pick in the NFL Draft. In our 32-team preview series, FOXSports.com takes a look at their roster post-free agency and delivers a plan of attack for the last day in April.

Head coach Ron Rivera has led the Panthers to back-to-back NFC South titles, doing it of course, in an unconventional fashion.

Beginning last season with a 3-8-1 record, the Panthers lived by their "keep pounding" motto and ripped off four wins in a row, taking the divisional crown with a sub-.500 record. Even more rewarding for some was the Panthers delivering knockout blows to division rivals New Orleans Saints and Atlanta Falcons en route to the postseason.

Much of the team's success should be pinned on last year's incoming rookie class.

Rivera started seven rookies at key positions in the team's wild-card game against the Arizona Cardinals and each of them made noise when they got playing time. The list of rookies might not have the most recognizable names, but they came up big when called upon:

· DE Kony Ealy: Was given an increase in playing time as the season went on.

· WR Philly Brown: Given a much larger role after veteran Jason Avant was released

· DBs Bene' Benwikere and Tre Boston: The defensive back duo was substituted into the lineup late in the season to increase speed in the secondary.

· OL Andrew Norwell and Trai Turner: Both rookies were key contributors among an offensive line in turmoil.

As Gettleman continues to clean up salary cap issues from the previous regime, getting production like this was necessary. The Panthers appear to be a team ascending, but have some areas where they would like to improve.

Giving quarterback Cam Newton some weapons and bolstering the offensive tackle position are two priorities for the front office.

Aside from Benjamin and Brown, the Panthers have veteran Jerricho Cotchery and signed Ted Ginn and Jarrett Boykin in free agency. Brown could play in the slot and adds some value as a return man, but Carolina may want a difference-maker.

Running back Jonathan Stewart is coming off a bounce-back season, but injury concerns always linger with the former Oregon product. If Stewart were to go down for a good portion of the season, it'd leave a group of Mike Tolbert, Jordan Todman and Fozzy Whittaker a bit short-handed.

The Panthers will continue to search for a long-term answer at left tackle, despite signing Michael Oher and Jonathan Martin in free agency.

Three options to consider at No. 25:

Breshad Perriman, Central Florida, WR: Since running a sub-4.3 in the 40-yard-dash at his pro day, Perriman has skyrocketed up the draft boards. Perriman, who averaged 20.6 yards a reception during his junior season, can stretch the field and challenge defenses vertically.

Melvin Gordon, Wisconsin, RB: Gordon's production at the collegiate level speaks for itself. During his junior year, Gordon ran for 2,587 yards and 29 touchdowns while averaging 7.5 yards a carry. Gordon has reportedly worked out for Carolina during the draft process and would give the Panthers a much-needed jolt in the backfield.

Nelson Agholor, USC, WR: Agholor's versatility allows him to line up all over the offense and gives defenses trouble matching up. Agholor had a very productive career and would be a solid complement to Benjamin.

Burrow's Road To Return
What did Joe Burrow's surgery entail? What will rehab look like? Dr. Matt Provencher answers those injury questions and more.
18 hours ago