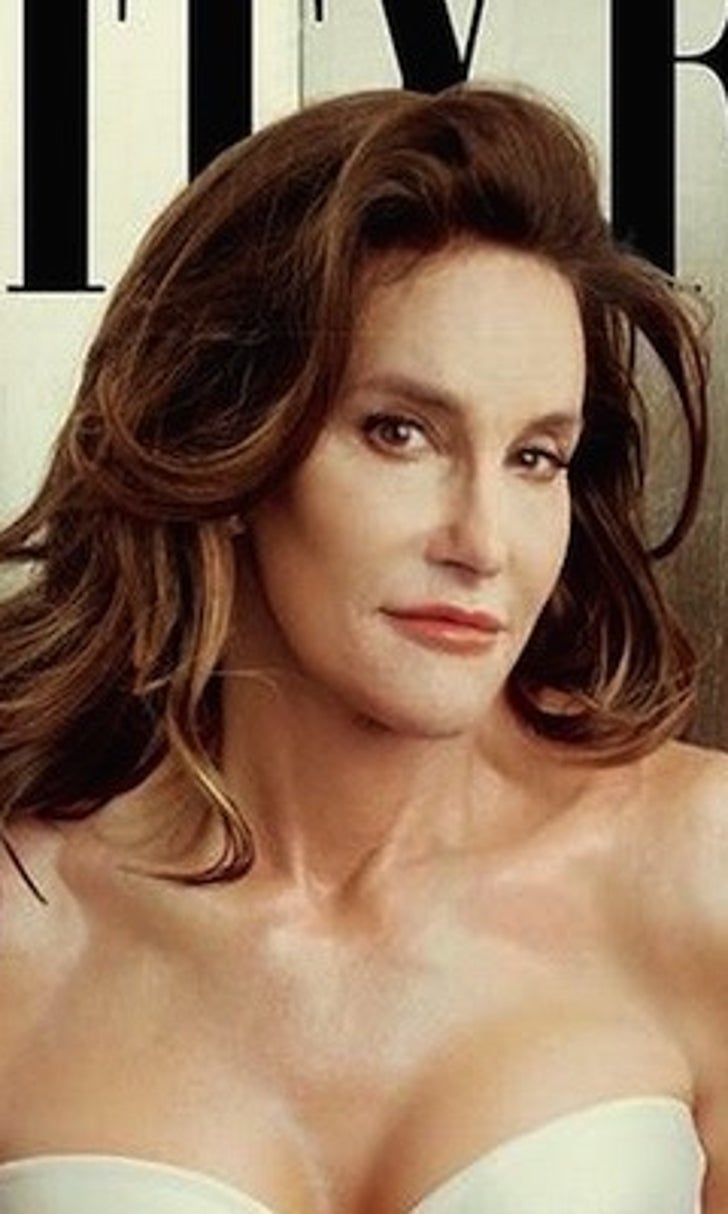 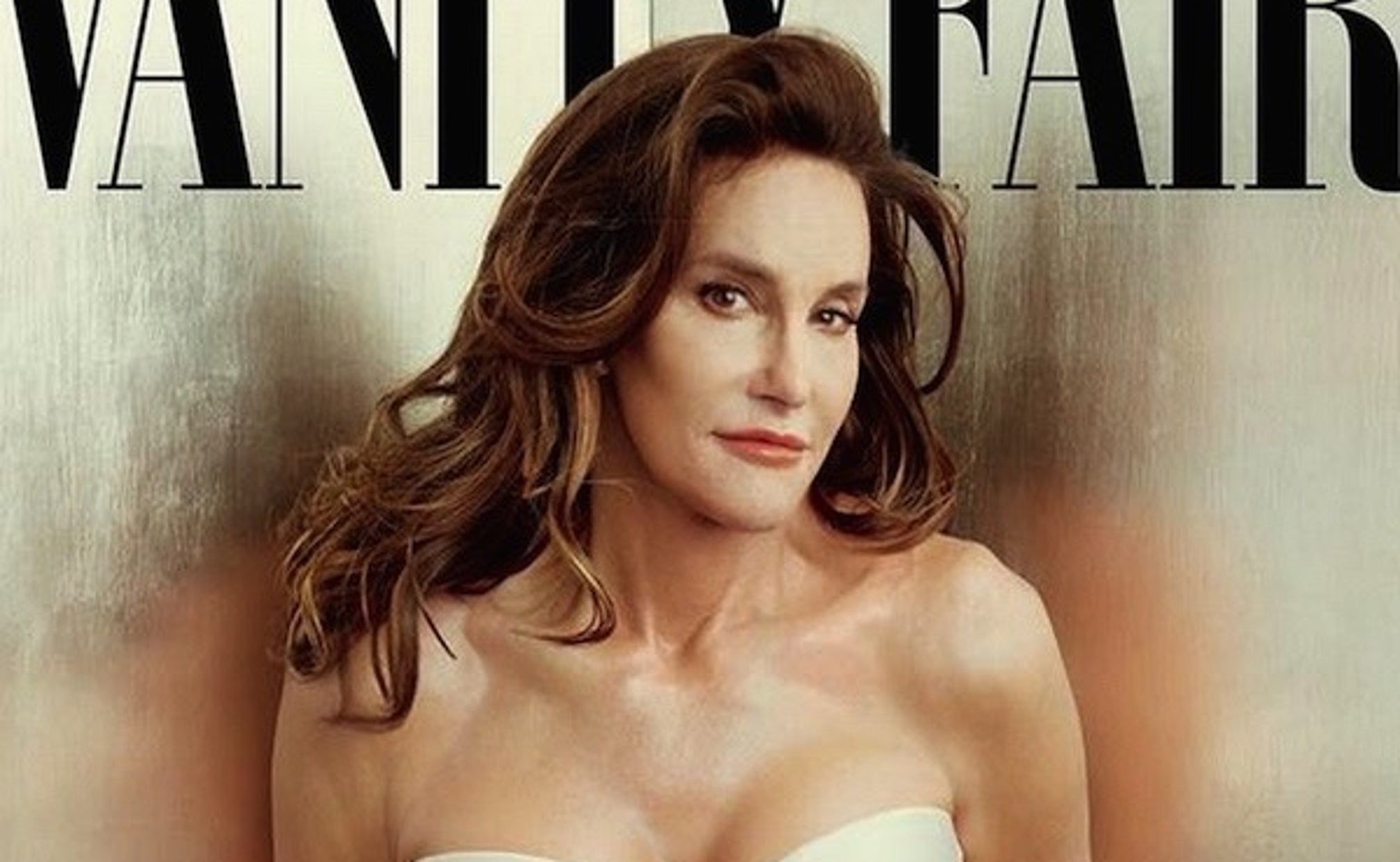 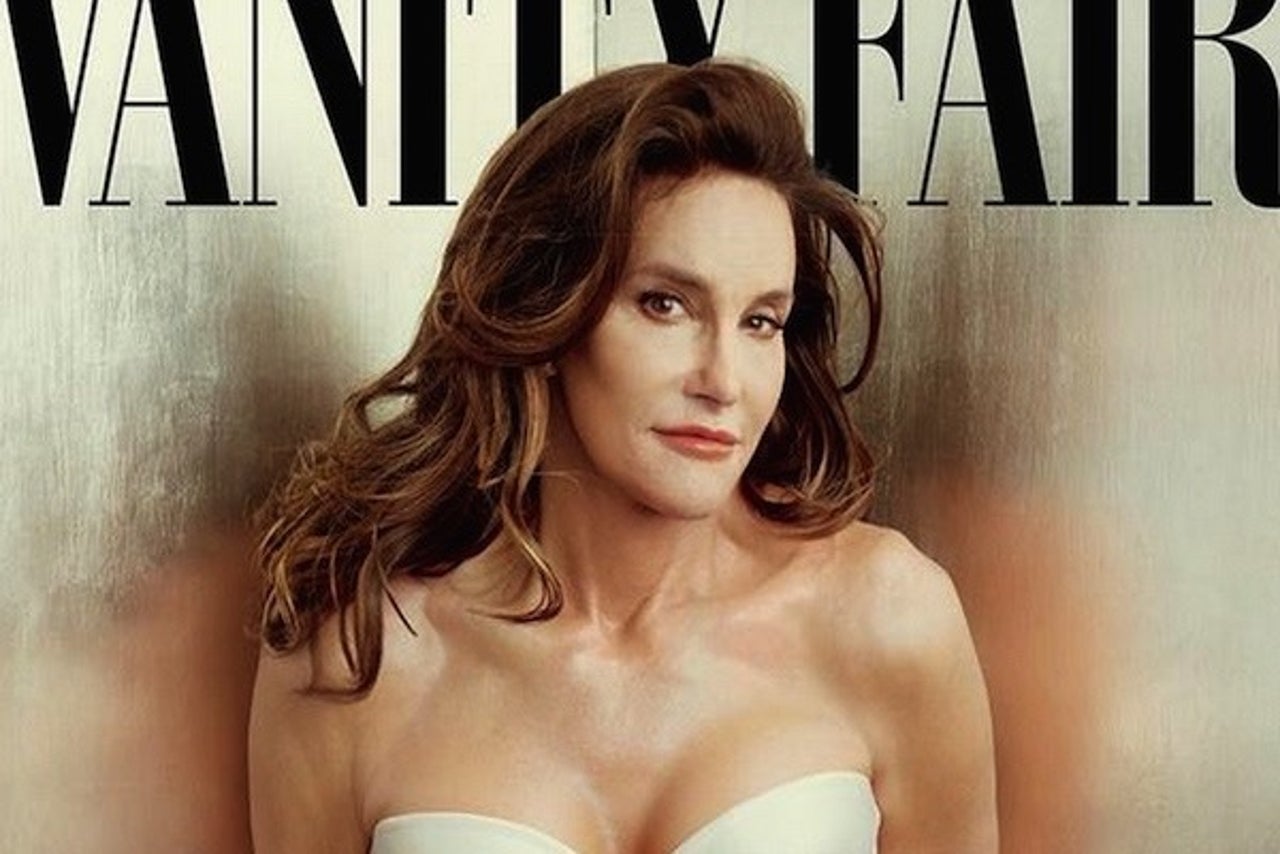 At the 2014 ESPYs, Michael Sam was honored as recipient of the Arthur Ashe Courage Award for being the first openly gay NFL prospect to be drafted. Although Sam didn’t make it in the NFL and will now try to master his trade in the Canadian Football League, his journey has inspired countless individuals. Now, ESPN will reportedly honor another individual from the LGBT community with this year’s Arthur Ashe Courage Award.

ESPN book author Jim Miller first reported that Caitlyn Jenner (formerly Bruce Jenner) will be this year’s honoree. It was later confirmed by CNN’s Brian Stelter. Jenner, with name change complete, is on the cover of the most recent Vanity Fair with a story by Buzz Bissinger centering on the completion of her transition that was first broached in an interview with Diane Sawyer.

Jenner joined Twitter and has picked up a few hundred thousand followers in just a couple hours with the release of the Vanity Fair article.

"I'm so happy after such a long struggle to be living my true self. Welcome to the world Caitlyn," she wrote. "Can't wait for you to get to know her/me."

Although most of us now know Jenner as a reality television star, she won the gold medal in the decathlon at the 1976 Olympics and is regarded as one of the greatest pure athletes in American history. Given that the ESPYs are a night where ESPN likes to celebrate the coming together of the sports world and entertainment world, and given the prominence of Jenner’s public transition, it makes much sense that she would be honored this summer at the event.

In addition, ESPN has announced that Devon and Leah Still will receive the Jimmy V Perseverance Award at this year’s ESPYs.

Return to Form
Odell Beckham Jr. flashed glimpses of the old OBJ on Thursday night. Is the superstar wide receiver back like he never left?
18 hours ago