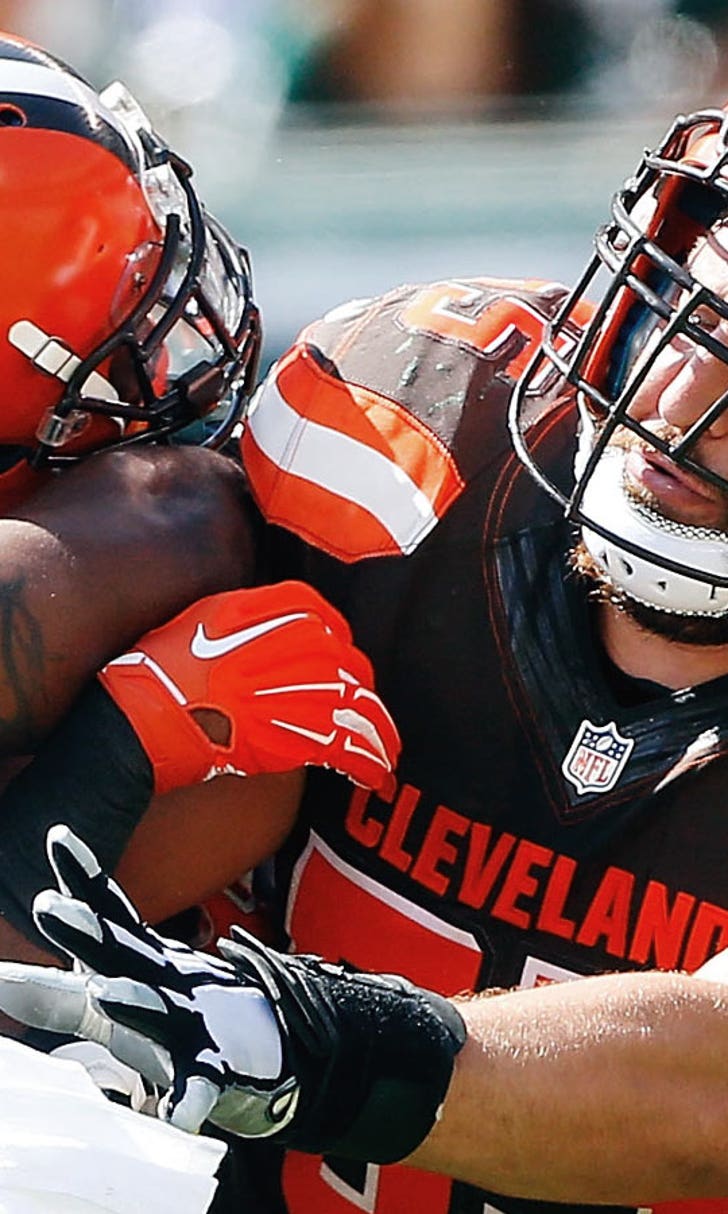 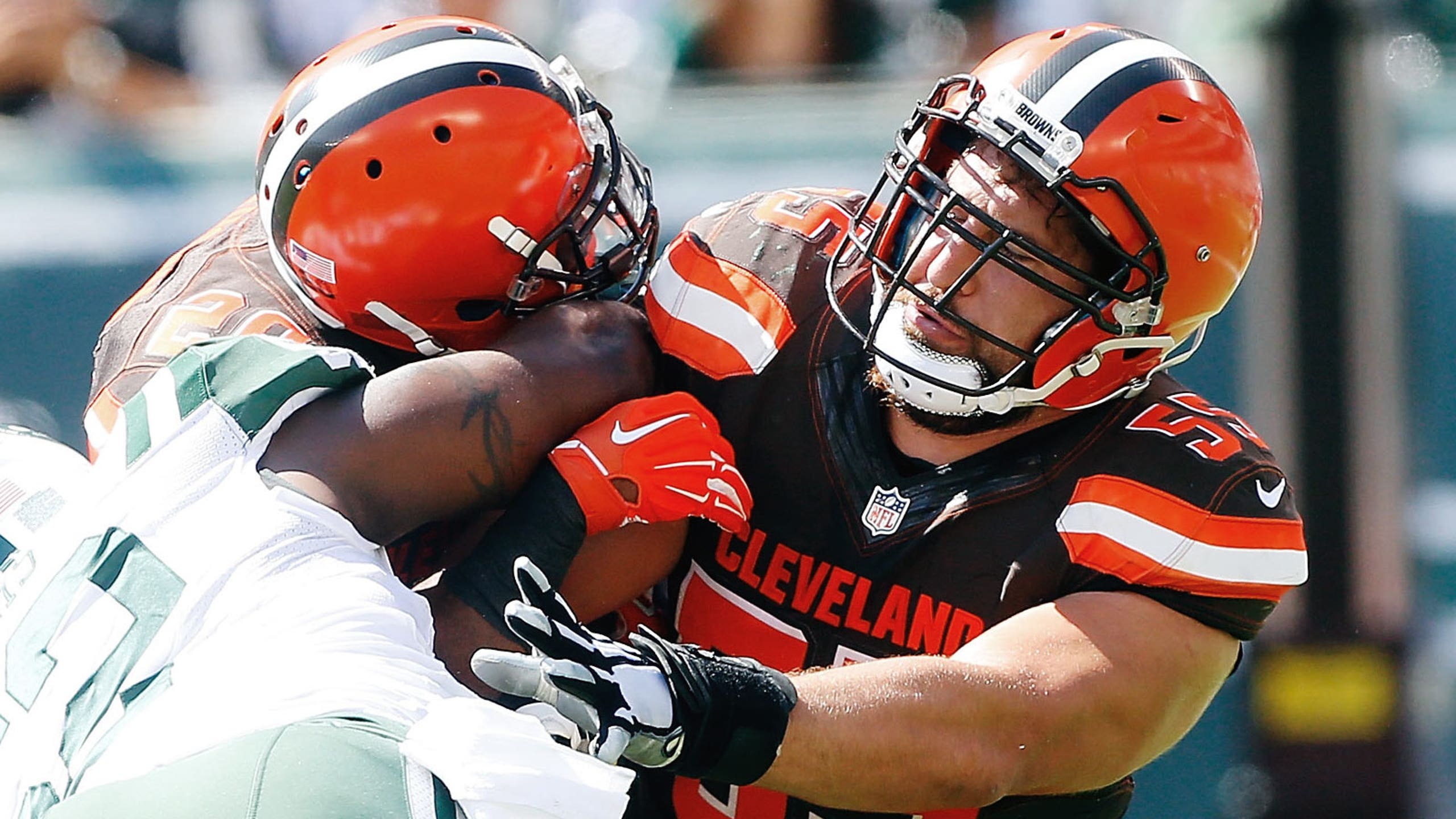 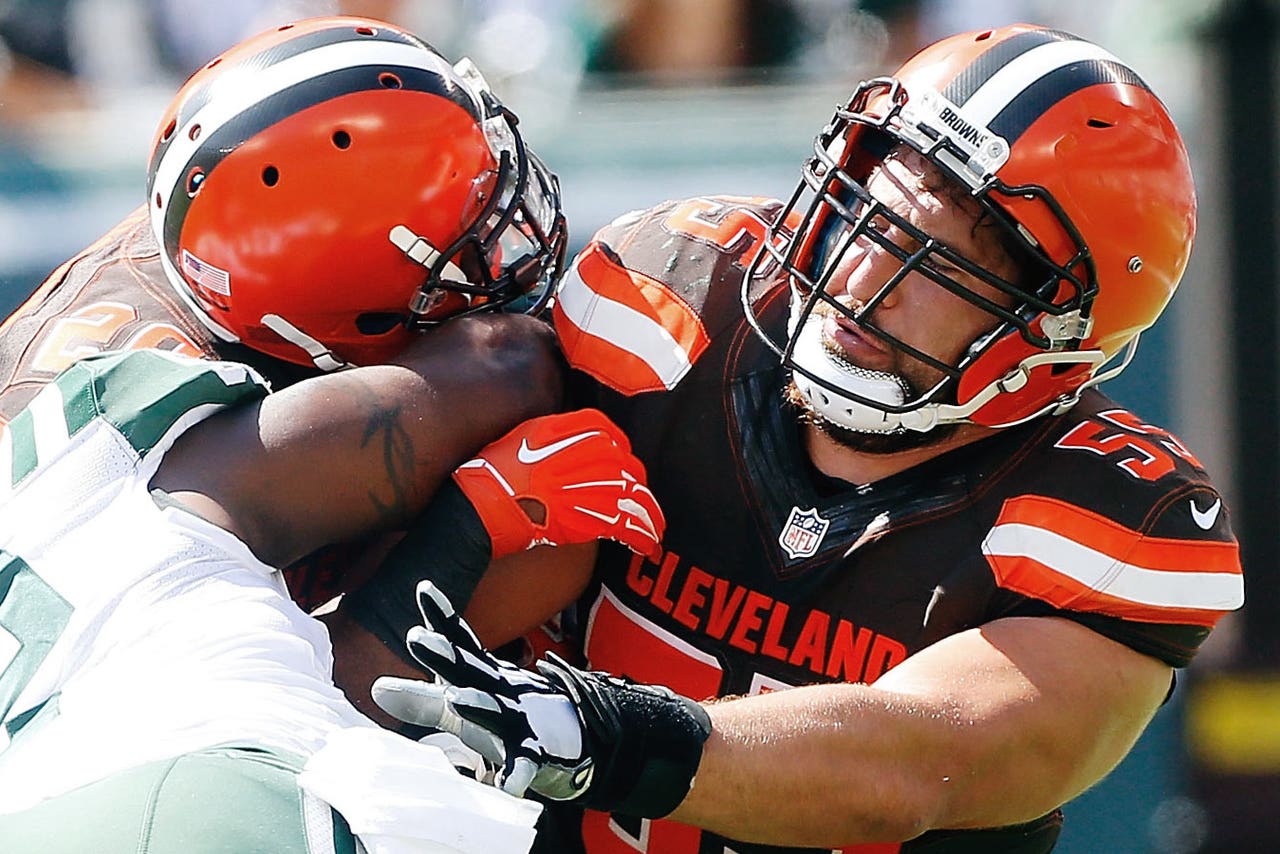 Cleveland Browns center Alex Mack released a statement Monday night indicating that he will not waive his no-trade clause ahead of Tuesday's NFL trade deadline.

With the Browns at 2-6, speculation has mounted that the Browns will shop some of their better assets to build for the future. The names of stalwart left tackle Joe Thomas and outside linebacker Paul Kruger have been mentioned, but Mack put any rumors of an impending move for him to rest with the following 33 words via Cleveland.com:

"I have a 'no trade' clause in my contract. It was included for good reason: I'm not leaving my teammates, coaches and Browns fans while there is work this season to be finished."

The usage of the words "this season" is very interesting since Mack can opt out of the last three years of his deal this offseason to hit the free-agent market.

The #Browns have engaged in discussions about potentially trading two of their best players: LT Joe Thomas and C Alex Mack, sources say.

.@AdamSchefter reported on SportsCenter that #Browns LB Paul Kruger is available in a trade. Deadline is Tuesday

#Browns have made it known they're willing to trade LB Barkevious Mingo, their 2013 first-round pick, source told https://t.co/o11vJSOExu

As for Thomas, he made it clear after Monday's loss that he also wants to see things through in Cleveland, but he doesn't hold the same contract leverage as Mack.

"I'm not a quitter,'' said Thomas. "I'm not a guy that gives up on my goals and my goal from day one was to be part of the turnaround here and that hasn't changed."